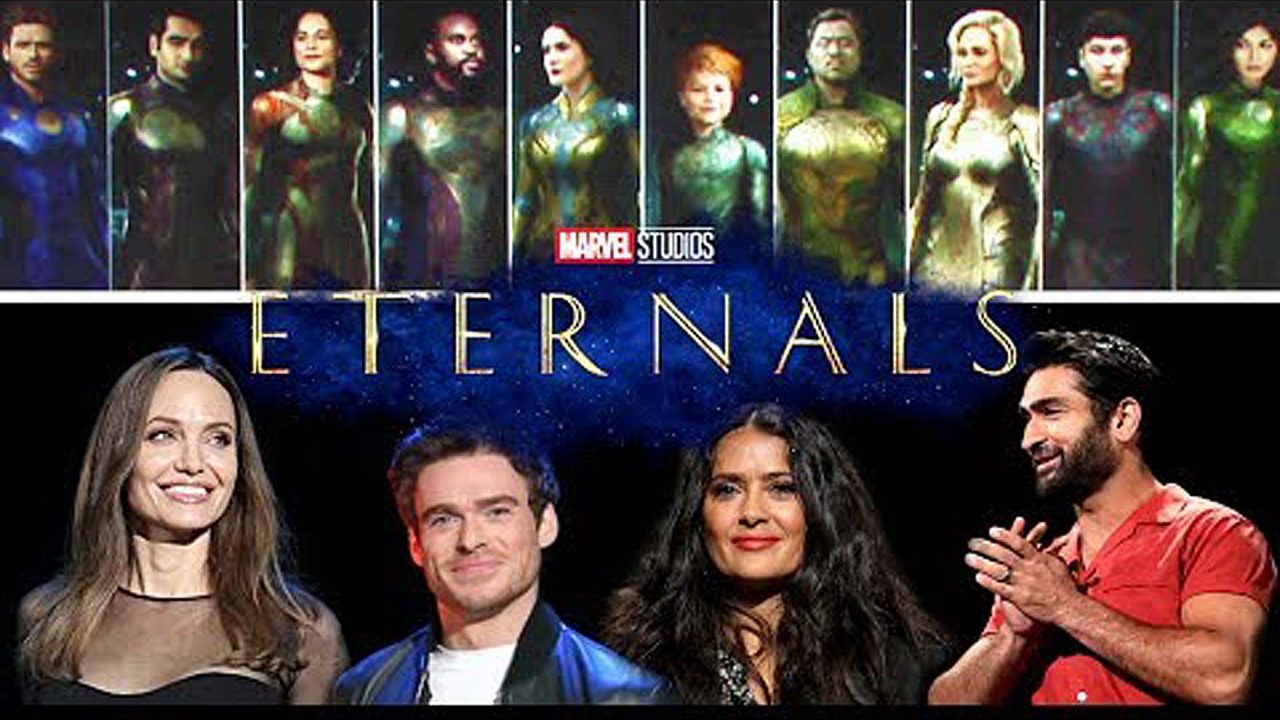 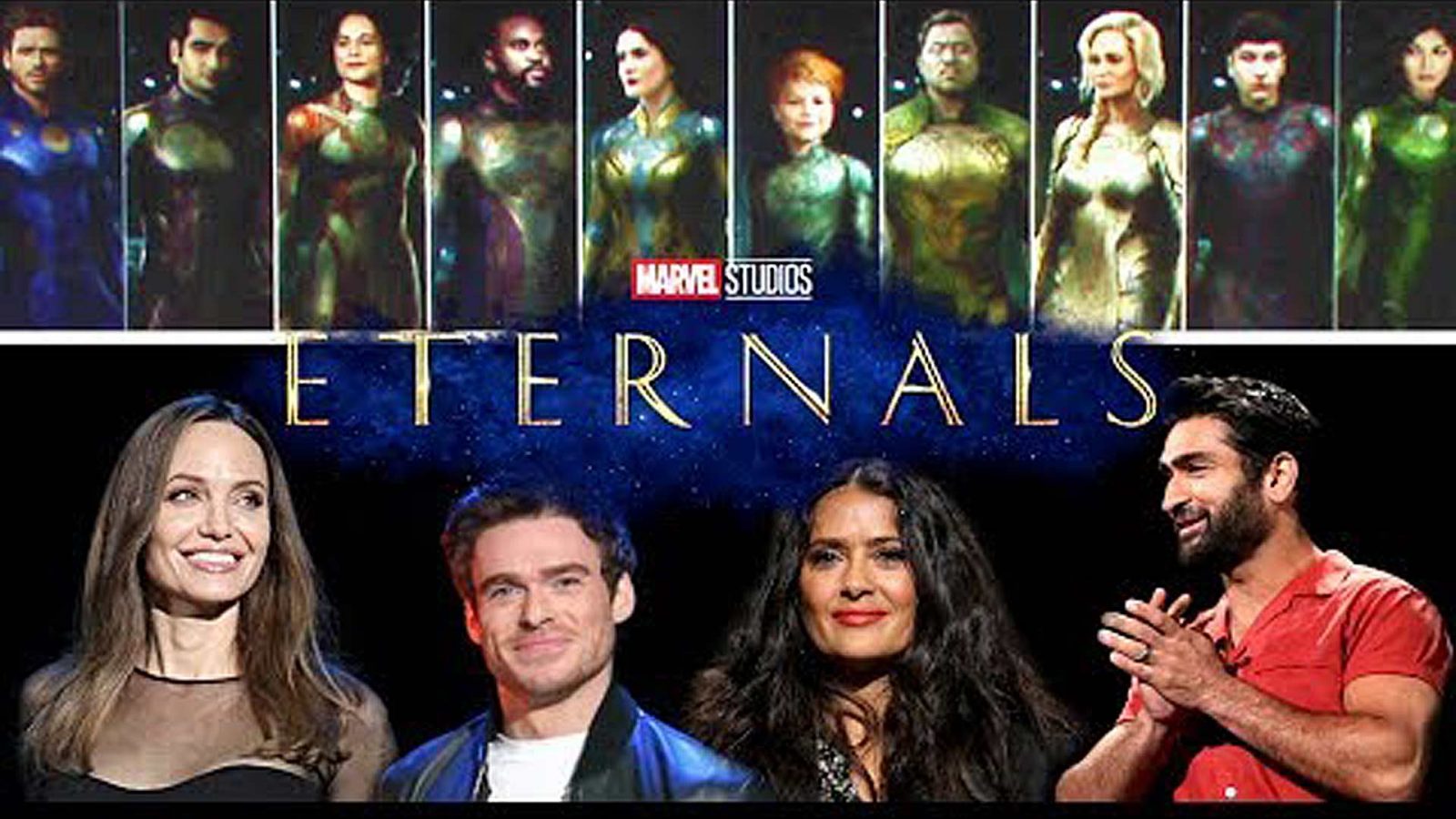 The upcoming Marvel superhero movie, “The Eternals,” will include a romantic moment between two male characters.

Actor Haaz Sleiman mentioned that it is important “to show how loving and beautiful a queer family can be,” reported LifeSiteNews.com.

In real life, Sleiman identifies as a homosexual. As LifeSiteNews reported last year, Marvel specifically sought out an actor who is same-sex attracted for the movie.

According to an article published by MSN, “Inclusion of a same-sex romance storyline in “The Eternals” comes after Marvel was criticized for advertising LGBTQ representation in its previous movies but failing to provide more than negligible scenes highlighting LGBTQ relationships.

The movie is set for release in November.