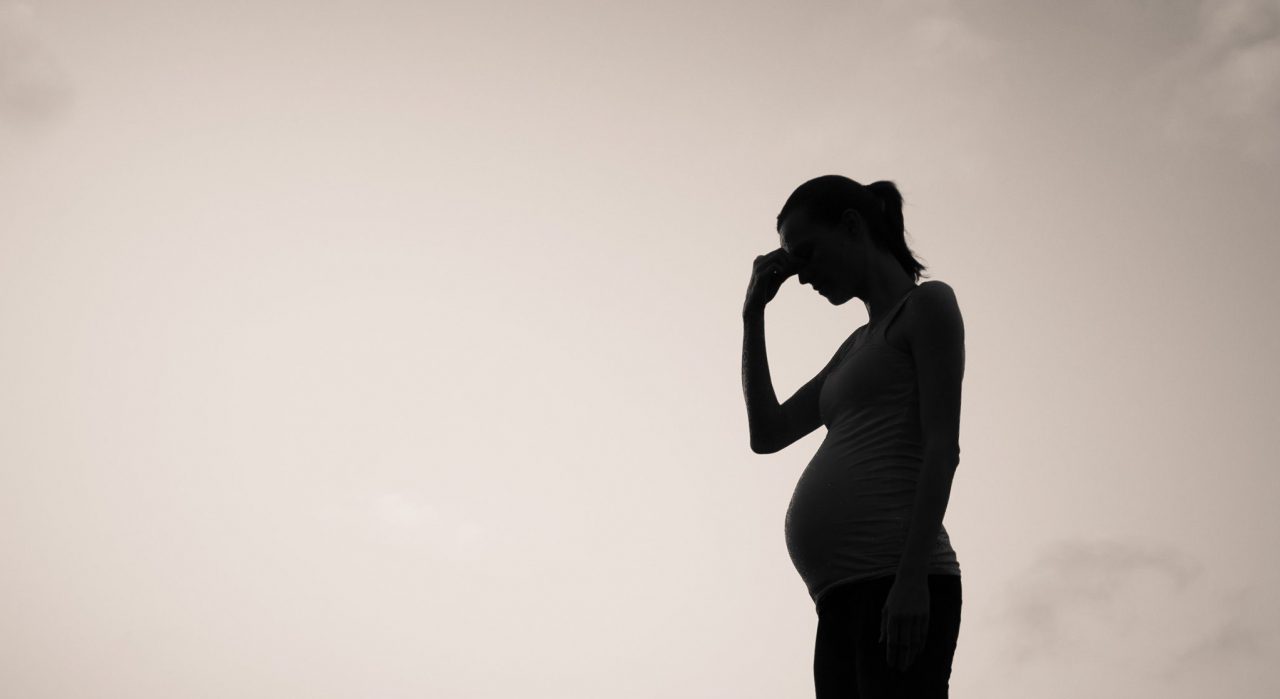 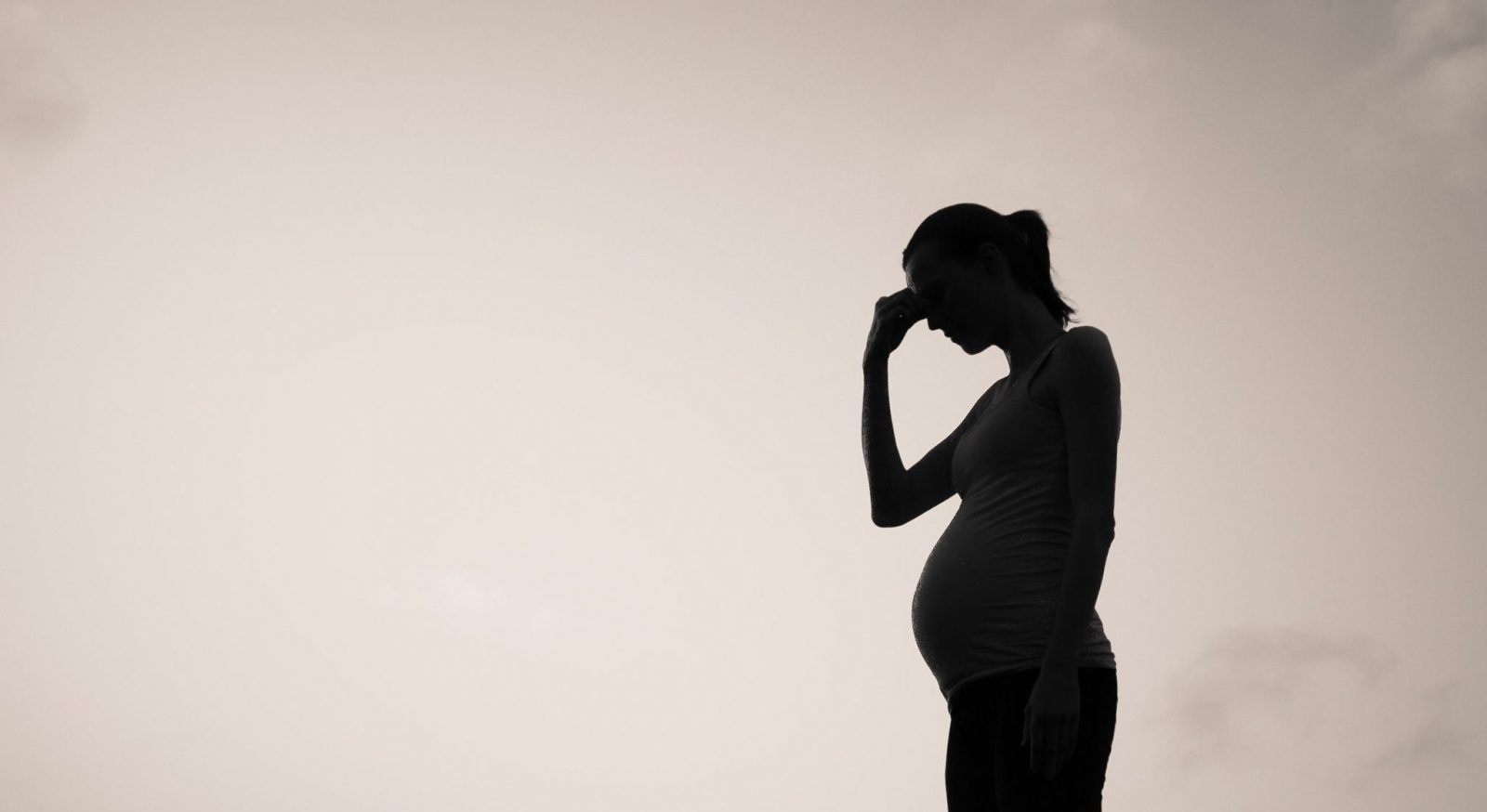 A proposed constitutional amendment stating that nothing in Alaska’s Constitution can be interpreted by the courts as granting a right to abortion is set for a fifth public hearing on Friday, March 13 in the Senate Judiciary Committee.

The measure, SJR 13, is sponsored by Sen. Shelley Hughes, R-Palmer. It passed out of the Senate Health & Social Services Committee last week after two lengthy public hearings and more than 200 pages of written comments.

The bill aims to curtail activist judges who repeatedly construe the State Constitution as guaranteeing a right to abortion and state-funding of abortion. If passed through the Legislature, the measure would go to voters for approval.

Public testimony in the Senate Health & Social Services Committee was fairly even with 12 comments in favor of the bill and 16 opposed.

On March 6 supporters argued that the proposed amendment was needed in order to keep the courts from continuing to use the Constitution to strike down all pro-life laws. Opponents claimed that abortion is a woman’s right and that regulating abortion would lead to unwanted babies, unsafe abortions and health risks for women. Other detractors called the bill a “wedge issue” that “seeks to divide people.”

The bill does not outlaw abortion but rather states that nothing in the Constitution can be construed to guarantee a right to the practice.

Of note, however, was testimony by current Alaska Right to Life Outreach Director Pat Martin who criticized the SJR 13 because it does not specifically protect babies from abortion.

The bill does not outlaw abortion but rather states that nothing in the Constitution can be construed to guarantee a right to the practice.

“Alaska Right to Life has mild concerns with this,” he said March 6. “We should not be neutral on abortion.”

Martin said it was “very concerning” that SJR 13 is silent on the “practice of killing babies before they are born.”

Pro-life activist and former candidate for U.S. Senate, Bob Bird, had a letter read on his behalf which also criticized the proposed amendment.

Bird’s letter argued that the “Legislature already has the authority” to halt abortions despite Alaska Supreme Court rulings. He said these rights are granted to the Legislature in the Constitution and that legislators currently have the tools to correct the high court for illicitly manufacturing abortion rights where the Constitution does not even mention the word.

Former Alaska Right to Life Director Karen Lewis, however, spoke in favor of the bill, which ultimately passed out of HHS with a 3-0 vote. Senators Mike Shower, R-Wasilla, Cathey Giessel, R-Anchorage, and David Wilson, R-Wasilla all voted in favor moving the bill to the Senate Judiciary Committee.

On March 11, Senate Judiciary took up the bill with invited testimony only.

On this topic the decisions of a majority of the Supreme Court justices are driven not by the law or the Constitution but by personal ideology.

Former Alaska Lieut. Gov. Loren Leman told legislators the bill was needed because the Legislature’s constitutional authority has been usurped by the courts. He recalled a bill he sponsored in 1997 to allow enforcement of a law requiring abortionists to get parental consent before performing an abortion on minor girls. The bill was signed into law, challenged by Planned Parenthood and ultimately struck down by the Alaska Supreme Court. When the court said a less restrictive “parental notice” law would be permitted, they struck that down, too, once it was challenged.

“On this topic (abortion), the decisions of a majority of the Supreme Court justices are driven not by the law or the Constitution but by personal ideology,” Leman said. “That’s a big problem.”

Stacie Kraly, Chief Assistant Attorney General in the Alaska Dept. of Law, gave an overview of how Alaska’s Supreme Court has repeatedly blocked nearly every pro-life law over the past 20 years. These include parental consent laws for minors seeking abortion, parental notification, and restrictions on public payment of abortion through state Medicaid funds. In all of their decisions the Supreme Court relied on either its interpretation of the right to privacy clause or the equal protection clause in the State Constitution, neither of which mentions abortion.

Click here for information on how to testify at a nearby Legislative Information Office.