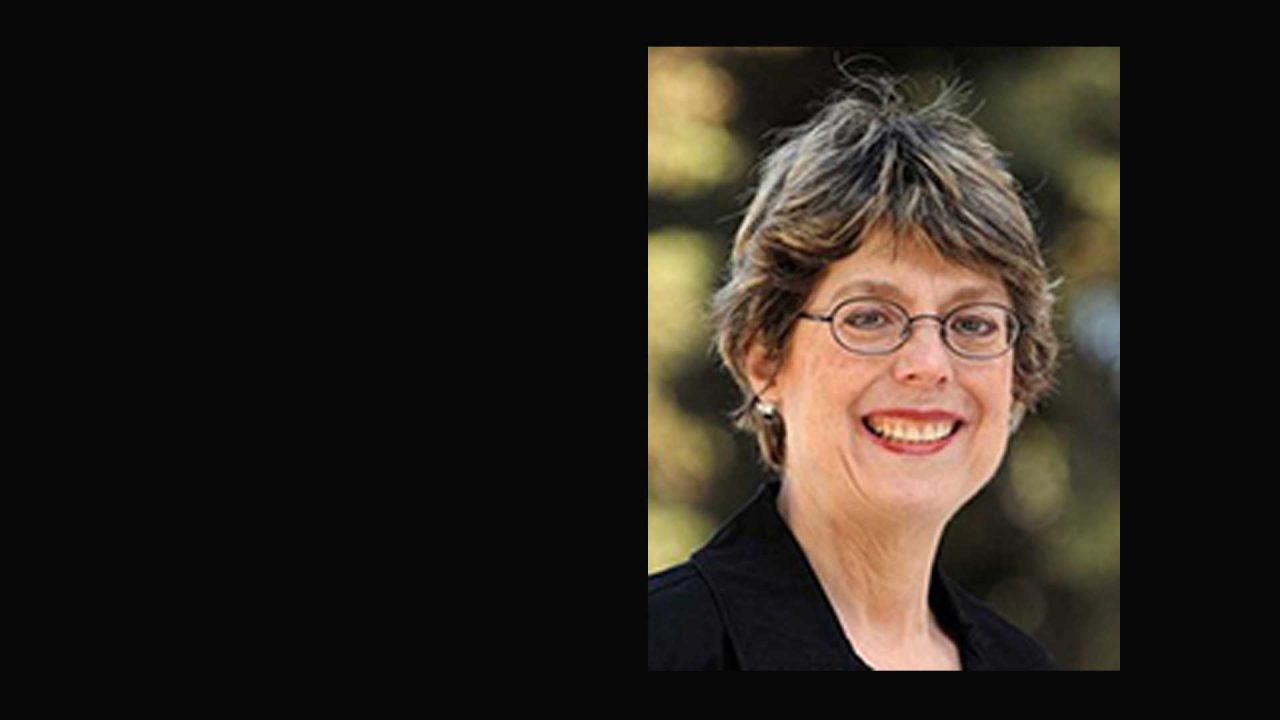 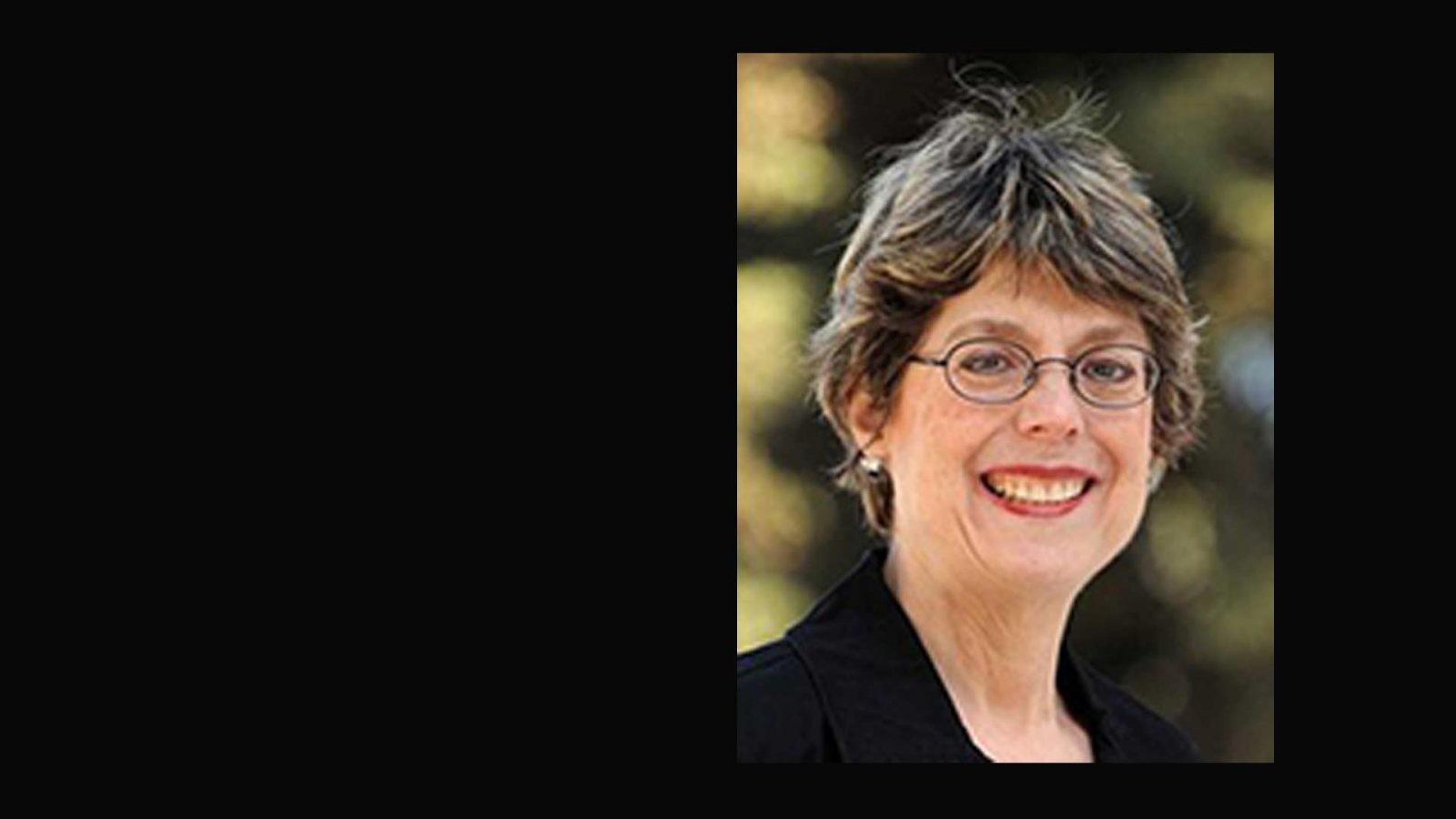 Rep. Gabrielle LeDoux, R-Anchorage, and two others have been charged with voter misconduct by the State of Alaska.

According to a notice from the Alaska Dept. of Law, the charges stem from an investigation started in 2018 after the Division of Elections “identified some irregularities in some of the absentee ballot applications and absentee ballots returned for the primary election for House District 15.”

“I commend the Division of Elections on its speedy identification of issues in 2018 and the work of all the law enforcement agencies — federal and state — that reviewed countless documents to bring us the evidence needed to file these charges,” Clarkson said. “I know these charges won’t answer all the questions that have been floating around since the House District issues first arose. Right now we are focused on the criminal charges we feel we can ethically file based on the evidence. Once the criminal process has played out, we can share more information about the investigation and what it revealed.

He added: “The integrity of elections is of the utmost importance, and these charges show how seriously we take any actions that seek to compromise elections.”

LeDoux has taken to Facebook, insisting that “The political establishment is trying to bring me down under false allegations. What they are spreading is FAKE NEWS.”

“I have stated clearly and honestly – that I never engaged in any illegal campaign activities – period,” she stated on March 15. “The political establishment will not stop until I am gone – but let them come, because I will fight to clear my name. I am fighting for you, and I ask you to stand with me and ignore this fake news.”

The charges involve alleged criminal conduct in both the 2018 primary and general elections. According to charging documents, LeDoux, Simpson and Vaught allegedly “knowingly provided false information on voter registration forms to show a residence address in House District 15, when there is evidence that Ms. Simpson and Mr. Vaught were not living, and had no intent to live, at the addresses provided at the time of the election,” the Dept. of Law notice states.

The charging documents also allege that Rep. LeDoux solicited a similar action by other individuals in 2014 in order to ensure they could vote in the House District 15 election.

If convicted of the charges, defendants face a maximum of five years in prison.