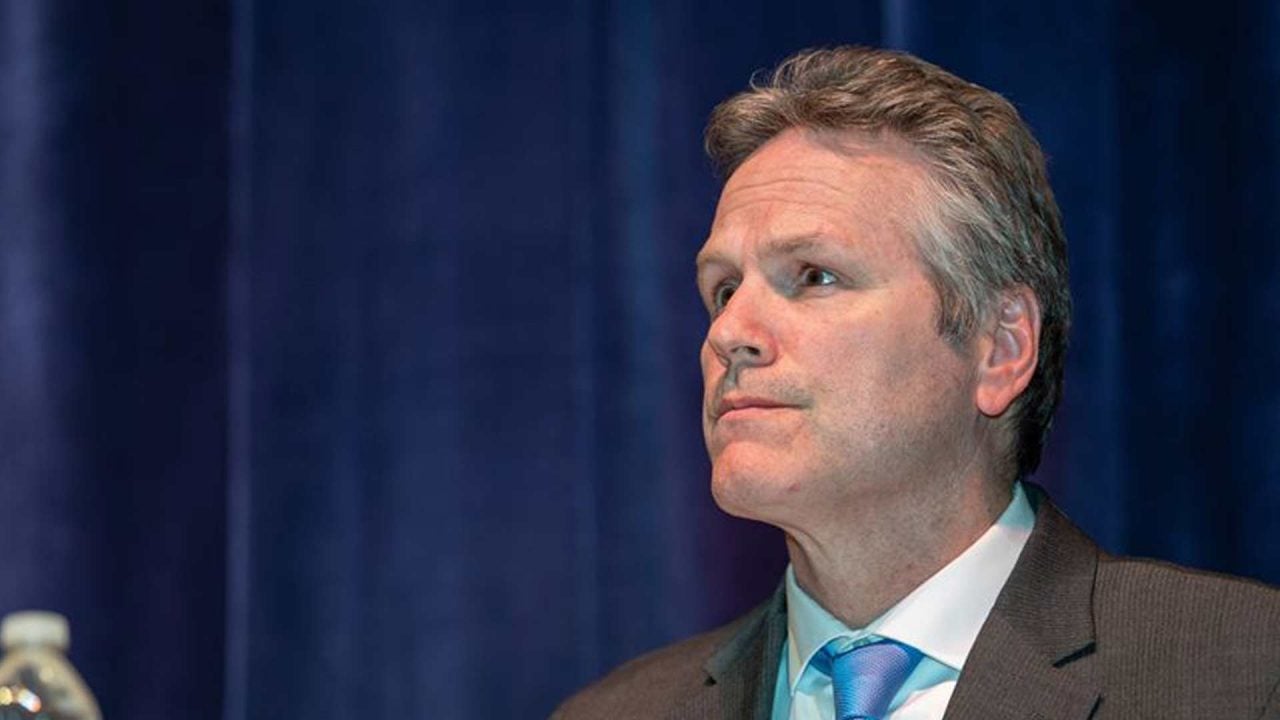 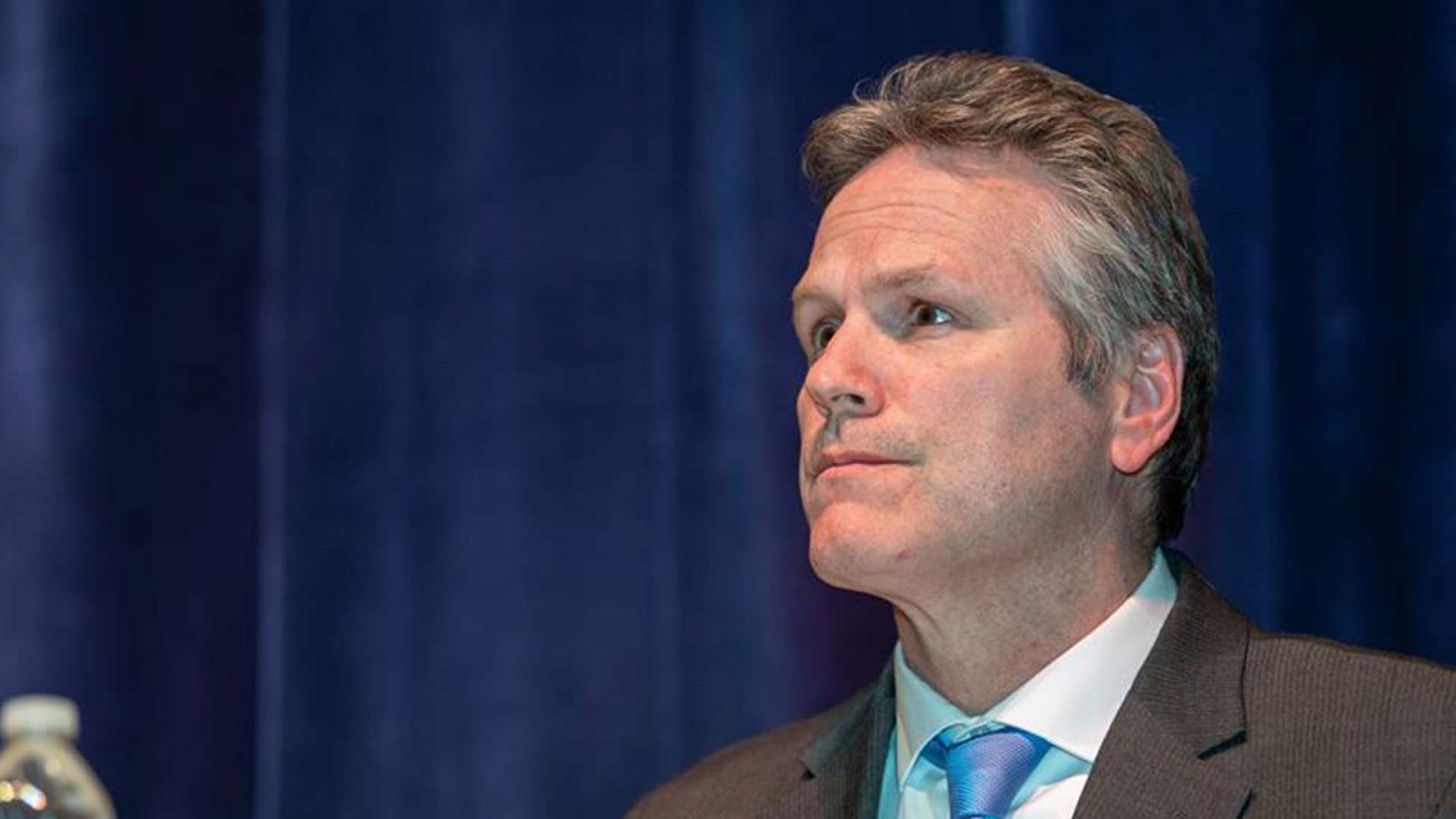 Despite an organized and ongoing attempt from left-leaning groups such as Planned Parenthood to remove him from office, the governor wants Alaskans to focus on slowing the spread of coronavirus, according to a statement from Keep Dunleavy Chair Cynthia Henry.

“In light of the coronavirus global pandemic, Governor Dunleavy has asked the Keep Dunleavy team suspend all anti-recall campaign operations until further notice,” Henry wrote in a March 15 email to the Republican governor’s supporters. “It is during these trying times that coming together as Alaskans is most important. Rather than donating your time to the campaign, the Governor asks that you lend a helping hand to your friends, family, and neighbors who may need a little extra assistance.”


In contrast, Dunleavy’s opponents are continuing in their effort to collect more than 71,000 signatures to put the recall question on the general ballot.


Recall Dunleavy did roll back its signature gathering efforts in “static locations” but it is pressing forward with individual signature gatherers on a one-on-one basis, and urging Alaskans to come out and visit its headquarters.

The group’s Facebook page claims that “our volunteers’ health is important to us” and encourages all volunteers to use “recommended sanitation practices when collecting.”

“You can still head in to Recall HQ during normal business hours and they’ll get your signature down,” Recall Dunleavy’s Facebook page states. “Or, you can find a local petition bearer. (Just make sure and wash your hands.)”

The Alaska Supreme Court is scheduled to rule on the legal merits of the recall effort on March 25. Until then, the high court has given Dunleavy’s opponents the green light to collect signatures.