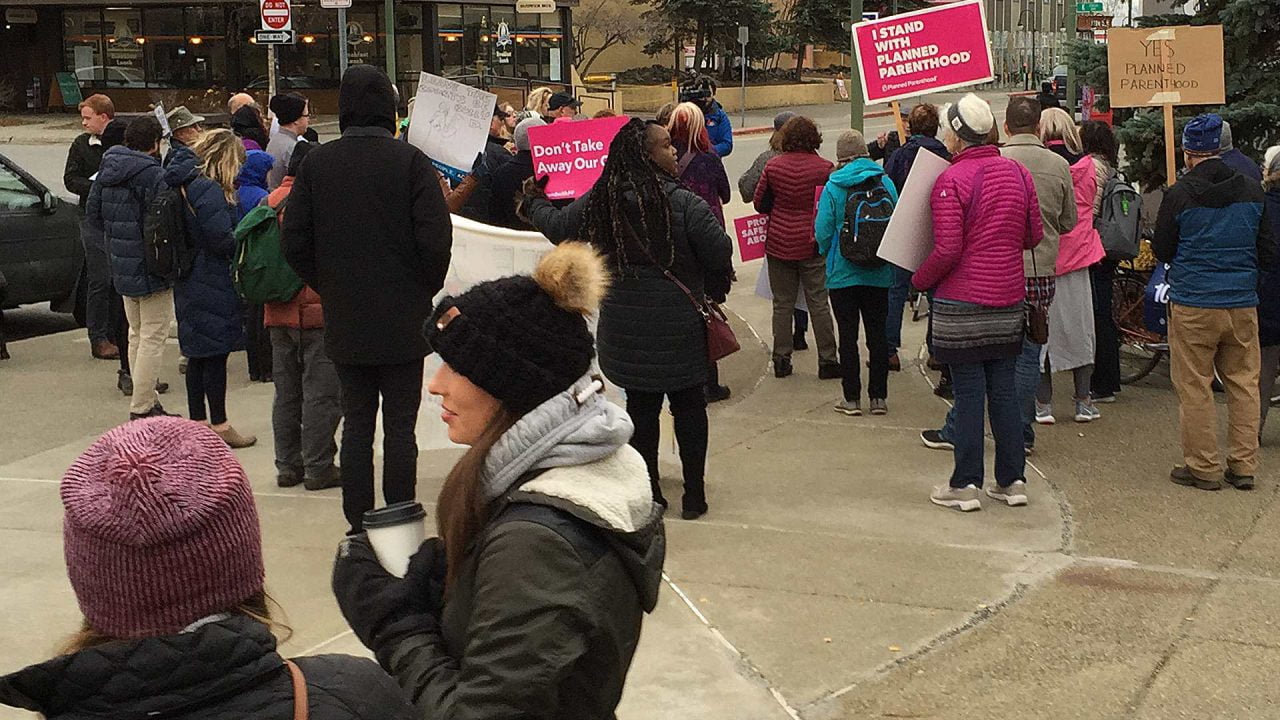 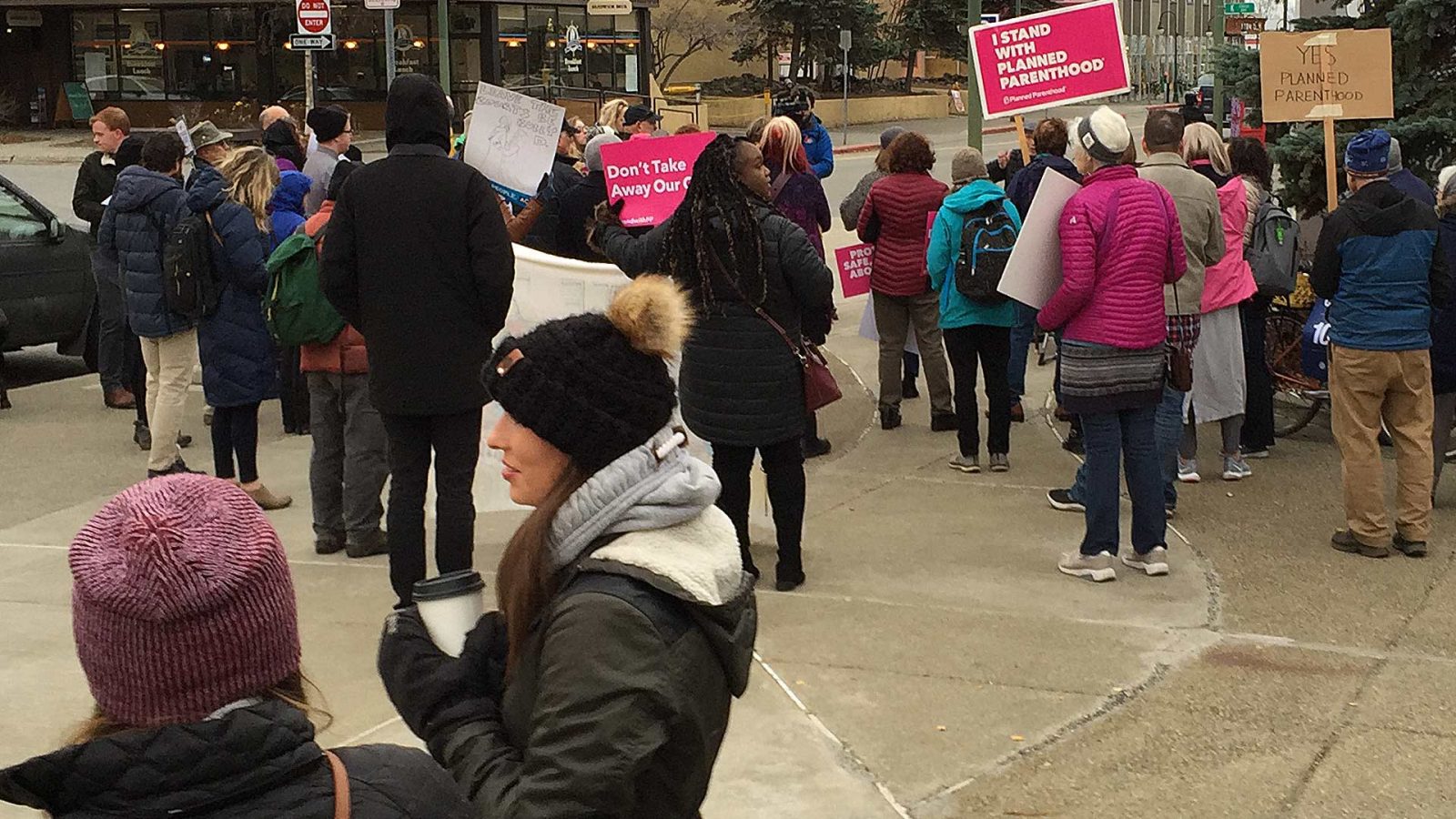 With the court victory, Dunleavy’s opponents can resume their attempt to remove him. The governor’s administration, however, is expected to appeal the decision to the Alaska Supreme Court, which could delay the campaign.

…many of the key supporters are abortion activists and other left leaning groups.

Barring any court delays, left leaning groups like Planned Parenthood and others will begin the process of collecting the needed 71,200 signatures to put the recall to a popular vote. If successful, a special election would be held within 60 to 90 days after the signatures are submitted. The last day for supporters to turn in signatures for the recall is June 8, 2022.

While the Recall Dunleavy group likes to position itself as a diverse group of Alaskans, the fact remains that many key supporters are abortion activists and other left leaning groups.

Planned Parenthood, Alaska’s largest provider of abortions, has hosted multiple events in order to help collect the first round of signatures to request the recall. Over the past several months they have held signature gathering events at abortion clinics.

One of four reasons the Recall Dunleavy group cites for justifying its effort deals with Dunleavy’s veto of $334,700 from the Alaska court system’s budget in response to the Alaska Supreme Court’s ruling that Alaska use state Medicaid funds to pay for abortions. The $334,700 is the exact sum the state paid for abortions in 2018. In vetoing this amount from the court system, Gov. Dunleavy explicitly said it was in response to the Supreme Court’s abortion ruling.

The recall group claims Dunleavy “violated separation-of-powers by improperly using the line-item veto to attack the judiciary and the rule of law.” Dunleavy’s attorney’s, however, say the governor is fully within his constitutionally guaranteed rights to line item veto the court’s budget.