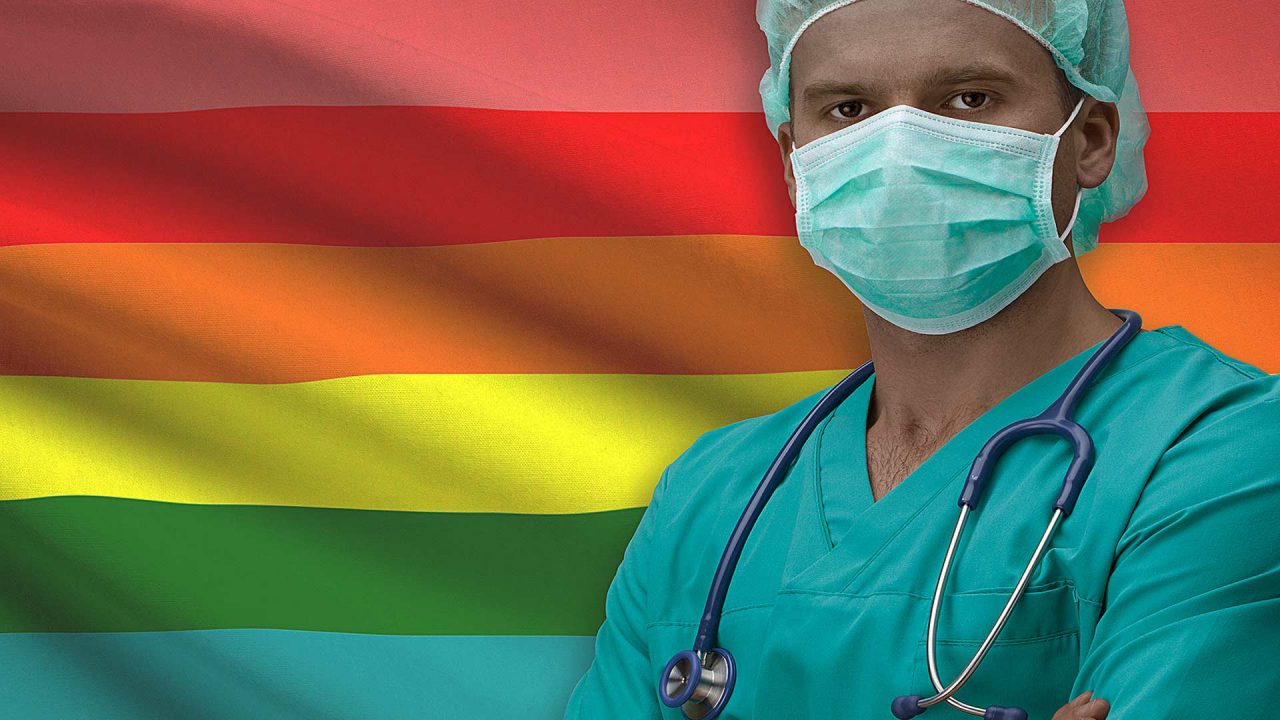 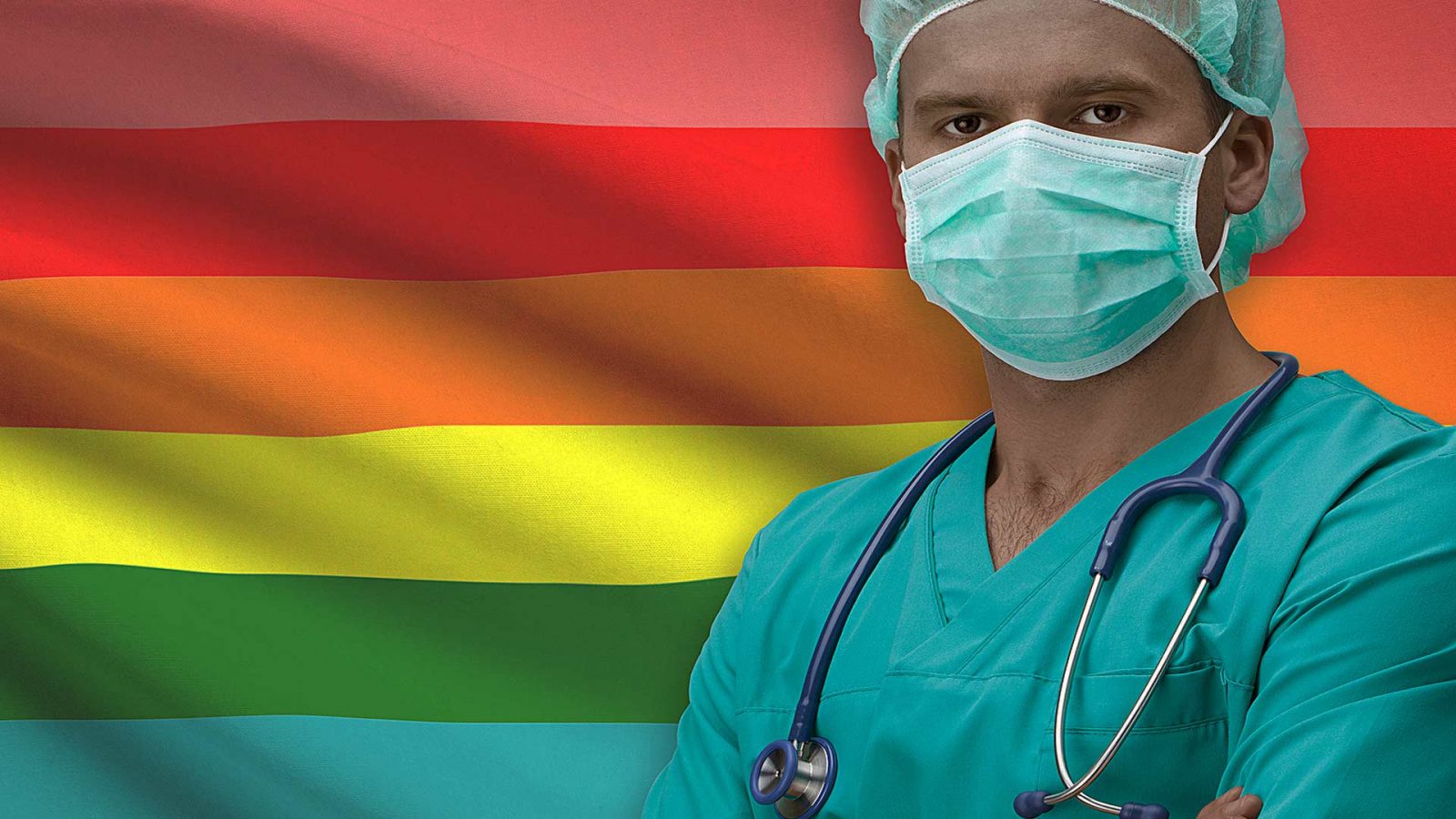 A federal judge in Alaska ruled last Friday that the state pay for the gender reassignment surgery of a public employee – Jennifer Fletcher – a man who identifies as a woman. Fletcher is a state legislative librarian in Juneau.

The ruling from U.S. District Court Judge H. Russel is based on an interpretation of the federal 1964 Civil Rights law that bans sex discrimination.

While Russel’s ruling may be appealed, LifeSiteNews reports that the case is “more likely to be resolved by a case already before the U.S. Supreme Court that consolidates similar controversies from around the country…”

In related news, the Alaska Watchman reported last week that the state is taking public comment on a proposal to publicly fund transgender hormonal therapy for Alaskans who want to appear as the opposite sex. Comments are being taken until April 6. Click here for the story

Click here to read the report by LifeSiteNews on the federal ruling.