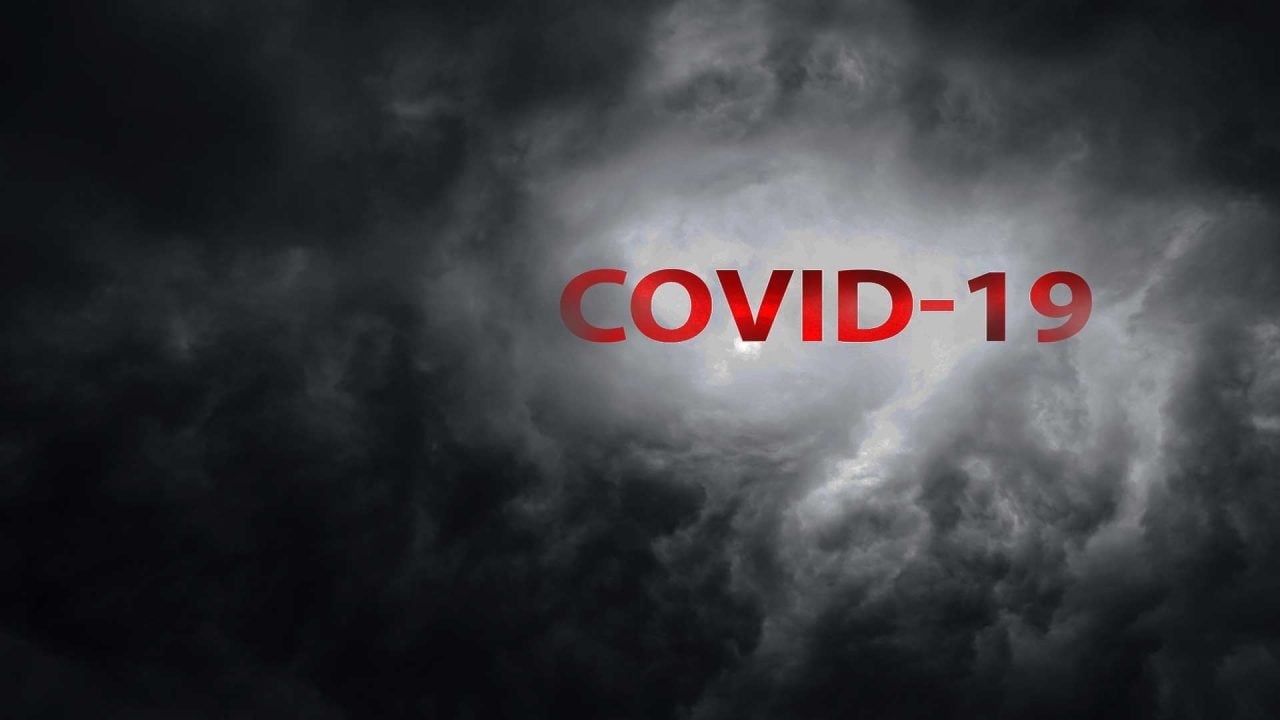 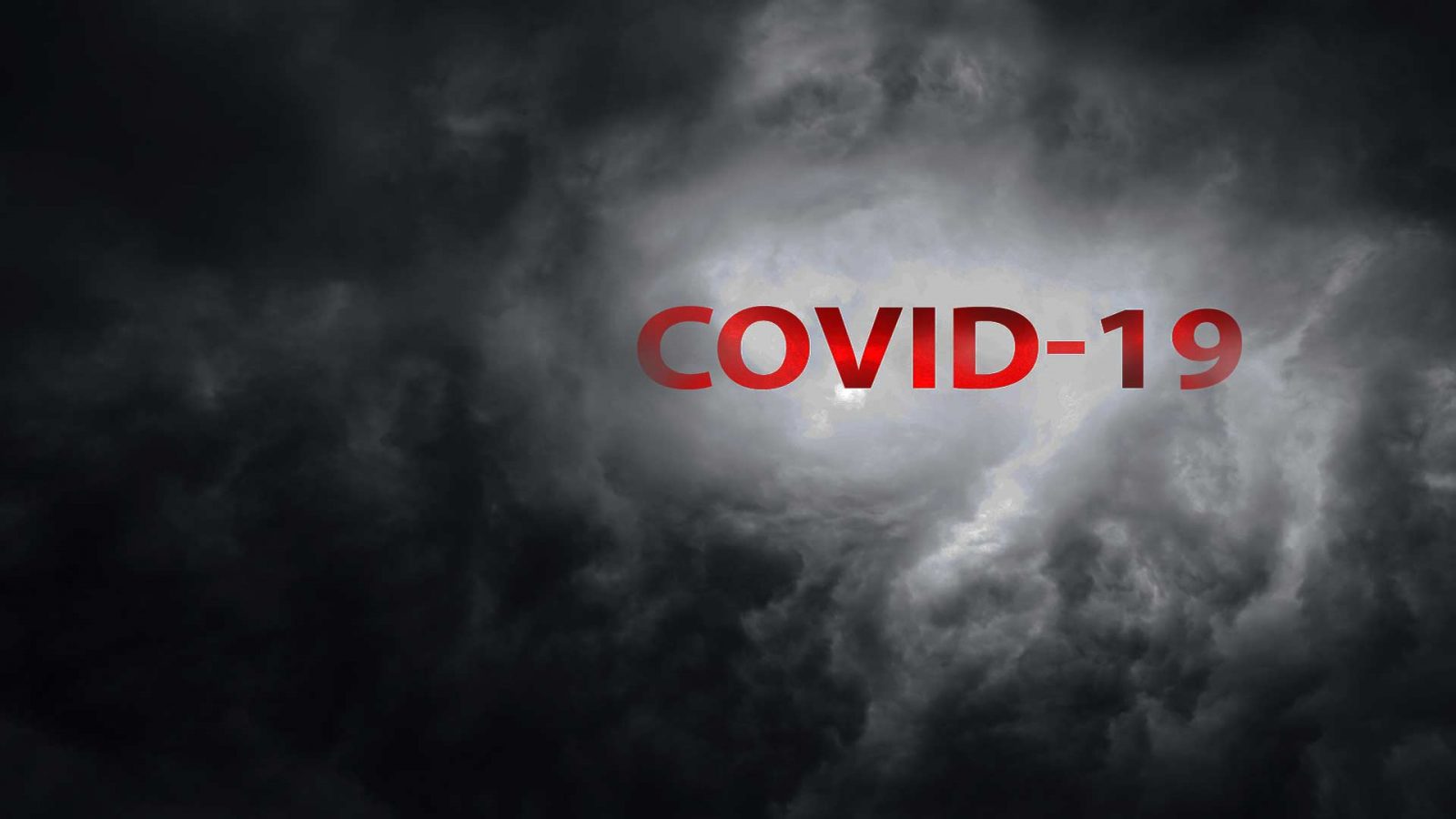 COVID-19 is, among many other things, a conversation starter. It touches nearly every part of life and has shed some unexpected light on what we most value. Here are few observations from the past week.

Last month, Anchorage Mayor Ethan Berkowitz published his list of “essential” entities that should remain open to cover the most “critical” needs of the city. Hospitals, law enforcement, grocery stores all seemed reasonable, but the addition of pot shops, fast-food joints, coffee stands, and take-out services from restaurants and breweries raised a few eyebrows. Notably absent were houses of worship. It’s no surprise that a left-leaning mayor might view religion as an optional nicety for the overly pious. It’s shocking, however, that more religious leaders haven’t objected to the mayor lumping them in with toy stores and hobby shops.

It seems reasonable that churches might find a safe and sanitized way of providing spiritual food.

That’s not to say churches should pack their pews and carry on as usual, but they, like other entities, might come up with a safe means of letting small groups of the faithful gather for prayer in the house of God. These closures especially impact Catholics and Orthodox who believe the Lord’s Supper is central to the Christian life. If a teenager can take credit card and cash payments from a drive through window, and then dole out junk food hand over fist, it seems reasonable that churches might find a safe and sanitized way of providing spiritual food. I wonder if any pastor put together a creative proposal for Berkowitz’s review?

Far from the bright lights of the big city, Rev. Nick Bruckner found a safe way to deliver a rousing outdoor sermon to his hungry flock in the village of Unalakleet. On March 22, in the midst of a driving snowstorm, Bruckner donned a heavy parka, grabbed a mic and stood atop a mound of plowed snow in the parking lot of his Covenant Church.

He then delivered a sermon urging the faithful to reflect upon their earthly journey and not “drift through life.”

According to the Religion News Report, an estimated 35 parishioners listened and sang hymns from inside their vehicles.

“Improvisation was the word of the day,” said the 35-year-old Bruckner.

Speaking of creativity, the Anchorage Press recently reported that local comedians came up with a way to safely deliver “drive-through comedy.”

Last month near Koot’s bar, some 20 cars parked in an empty lot as comedians delivered punchlines from the bed of a pickup truck. They took turns using sanitized mics for 10-minute routines while the audience honked approvingly from inside their cars. According to the article, the crowd listened using low-frequency FM radio. There’s creativity for you.

But back to “essential” services. The Planned Parenthood abortion clinic in Anchorage is “operating as normal,” according to staff at the Lake Otis abortion mill. In fact, Planned Parenthood clinics around the country are fighting tooth and nail to keep their personal protective gear in order to end the lives of unborn babies during the coronavirus epidemic. Several lawsuits were filed in states like Texas and Ohio where abortion clinics were ordered to close or reduce abortion services that were deemed non-essential for the preservation of society.

Last month, pro-life Alaskans asked the state to step in and clarify that abortions are not “essential” services. Crickets so far from the state. Our attorney general did, however, take to Twitter on March 31 to remind the faithful that it is “critical for Churches to continue to cooperate with the Governor’s Health mandates. No Church wants to create a situation that could endanger the health or lives of its members,” he cautioned. Agreed, but abortion clinics shouldn’t be exempted – especially if we’re doing this to protect life and free up medical supplies.

It is during trials, tribulations that people realize they have precious little control over life and death.

An unforeseen consequence of shuttering Alaska’s public schools and sending more than 100,000 the students back home during the day is that many parents are actually enjoying the extra time with kids, and a good number are considering a permanent switch. If ever there’s are silver linings, this is one. Our public schools have grown increasingly bold in cramming left-wing political and social ideologies into the hearts and minds of our children. By homeschooling, parents can put a stop to this steady indoctrination. Plus, the state will pay them up to $2,000 per child for home education expenses. Click here to learn more.

It is during trials, tribulations that people realize they have precious little control over life and death. According to a new national survey from Pew Research Center, more than half of Americans have prayed for an end to coronavirus. This includes 15% who say they “never pray” and 24% who do not belong to any religion.

If there were ever a time for believers to share their hope it is now. We all eventually cast off this mortal coil, but that’s not the end of the story.