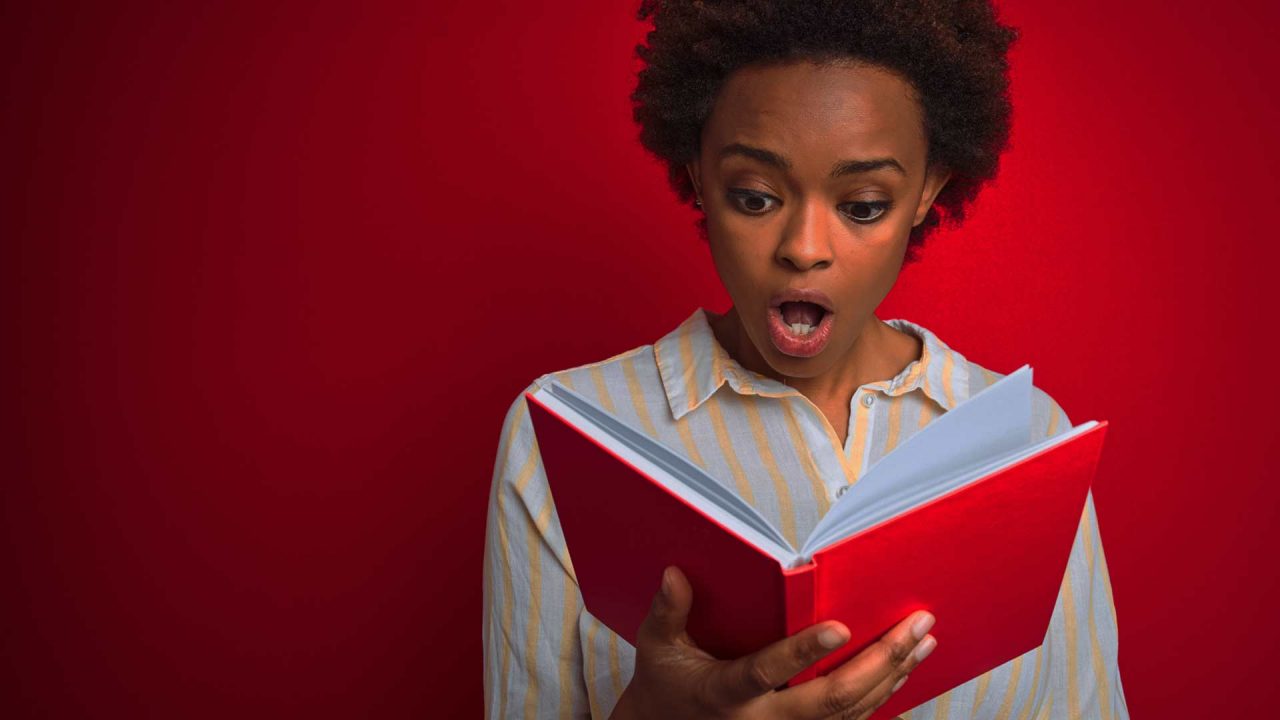 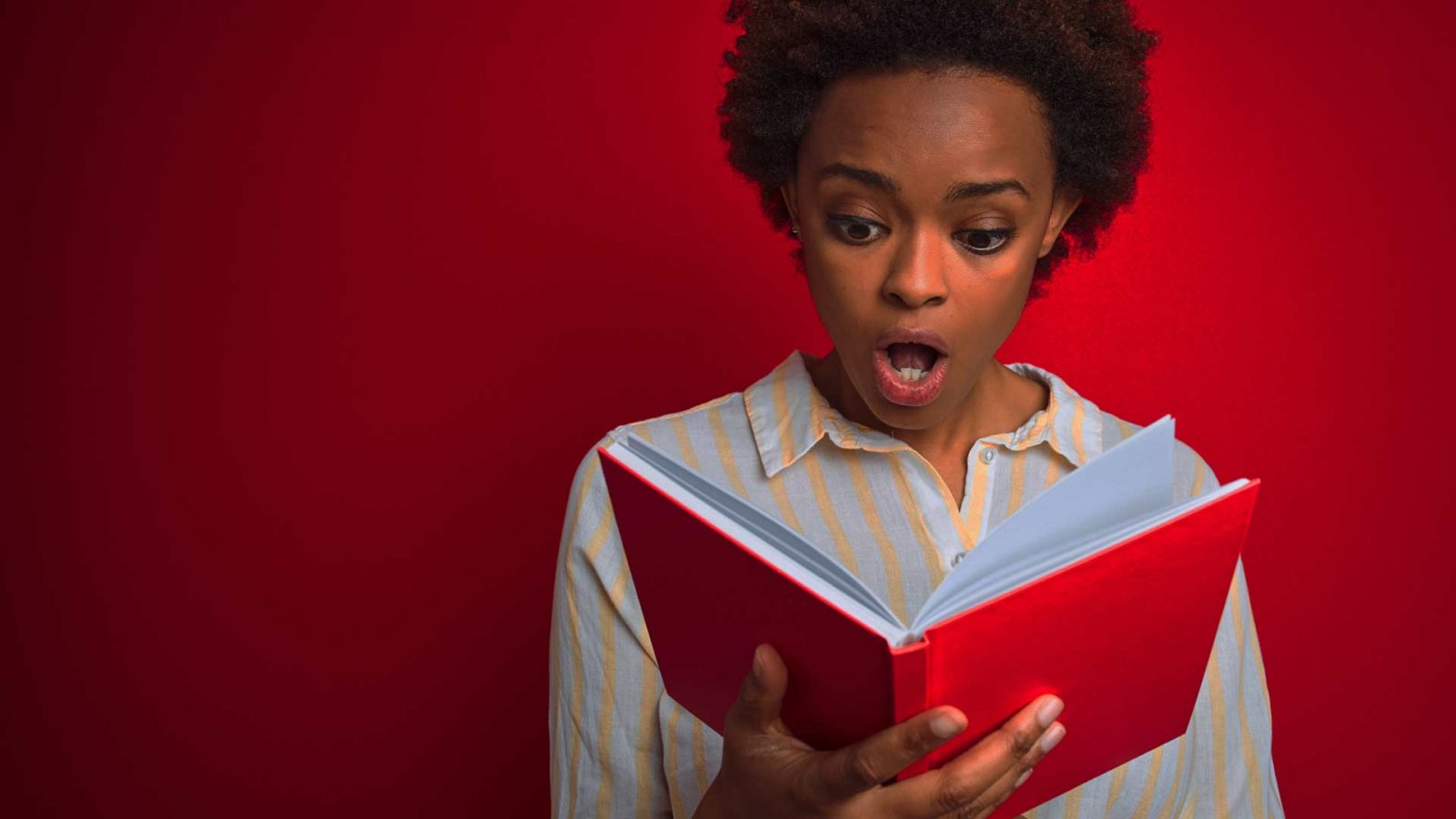 There’s nothing like national media coverage over a local controversy to liven up a school board meeting in Alaska. 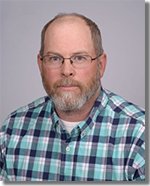 In the wake of the Mat-Su Borough School Board’s April 22 decision to pull five controversial books from the list of recommended reading in an elective high school English class, board president Thomas Bergey expects robust and passionate public comment at the May 6 meeting.

“I’m hoping for a lot of public testimony – the good, the bad and ugly,” Bergey said on the eve of the meeting. “I want it all to come forth, because I’ve literally been through thousands of emails and I have found dozens of precious diamonds out of it – valuable information.”

On April 22, the school board voted 5-2 to remove the following books from the recommended reading list of an American literature class: “I Know Why the Caged Bird Sings,” by Maya Angelou, “The Great Gatsby,” by F. Scott Fitzgerald, “Invisible Man,” by Ralph Ellison, “The Things They Carried,” by Tim O’Brien, and “Catch-22,” by Joseph Heller. The board also pulled a New York Times curriculum resource for high school journalism.

This is more of a parental involvement and student involvement issue than it is a bad word or concept in a book.

Of the more than 30 books and short stories slated for the class, the five that were removed from suggested reading were initially flagged by school district officials as “controversial.” After reviewing them, a majority of the board felt the books contained enough sexually explicit and offensive material to warrant pulling them from the recommended reading.

The decision was widely reported as a modern-day “book ban,” drawing national attention from the likes of The New York Times, CNN and NBC. In reality, the books were merely removed from the suggested reading list in one particular class, and are still available for students to check out in school libraries.

According to a May 6 statement from the school board, controversial issues may continue to be discussed in the classroom under certain conditions. According to district regulations, the superintendent or designee (usually the school principal), has the authority to approve books not listed on a recommended reading list. The school board’s action on April 22 did not alter this authority.

“The School Board did not ban the books, did not preclude their use by teachers, and did not remove the books from school libraries,” the press release stated.

Bergey said the entire saga revealed an underlying problem, however, that will surely resurface again if not addressed. It comes down to a lack of parental and community input when dealing with controversial issues.

“If we don’t have processes in place, this will be a constant fight all along the way,” he said. “This is more of a parental involvement and student involvement issue than it is a bad word or concept in a book.”

One of the school board’s stated goals is to “include families and community members in the education of our students.” With regards to curriculum questions, district’s policy states that it “shall include the participation of teachers, administrators, students and parents/guardians.”

The parent participation part is sorely lacking, according to Bergey.

Parents, Bergey said, have a right to actively weigh in throughout the process.

In January the district sent a survey to all parents of 8-12th grade students for input on the curriculum. Only 76 parents responded with 92% supporting the updates. From there a 26-member curriculum council reviewed the materials, made suggestions and approved the content. Just one of the 21 voting members of the curriculum council, however, was a parent. The rest were teachers and district employees.

This lack of parental involvement, both in low survey returns and minimal representation on the curriculum council, is the crux of the controversy, as Bergey sees it. Parents, he said, have a right to actively weigh in throughout the process.

“If you only get to offer an opinion after the house is built, that is unacceptable,” he said. “I want parents to be involved as much as they can.”

As it turns out, parents do want more of a role based on the emails and phone calls Bergey has received over the past couple weeks.

He now wants to look at how other districts around the country facilitate parental involvement and public comment for those who are busy but still concerned about their child’s education. And once the curriculum is finalized, parents should still be able to easily review content online to determine if it is appropriate for their child. This should include specific references to chapters and themes that may not sit well with parents, Bergey said.

“I am a staunch advocate for parental rights, and if this literature is acceptable to a parent and has a valid educational purpose then I believe the parent should be able to include their child in it,” he said. “They should also be able to exclude their child if it is objectionable to them.”

The school board is slated to review six more English courses on May 20 – science fiction, mythology, contemporary literature and issues, contemporary Alaskan literature, cinema as art, and Bible within history and literature. Each of those courses should have involved parents all along the way, according to Bergey.

These are hot button issues and folks need to be listened to.

“There so much we have to build on with this process before we can even look at this again,” he said. “We don’t have to reinvent the wheel, but we need steps in place. We’re not the only district that has dealt with this.”

While the May 6 meeting may be lively, Bergey sees that as a good sign.

“These are hot button issues and folks need to be listened to,” he said. “The more who participate the happier I’ll be, because every bit of information helps. I’m actually looking forward to it.”

Due to COVID-19 health mandates school board meetings are being held telephonically. The meeting will be live-streamed here at 6 p.m. on May 6. Those wishing to provide testimony must sign up no later than 3 p.m. on May 6 by contacting Stacy Escobedo at Stacy.Escobedo@matsuk12.us or 907-746-9272.