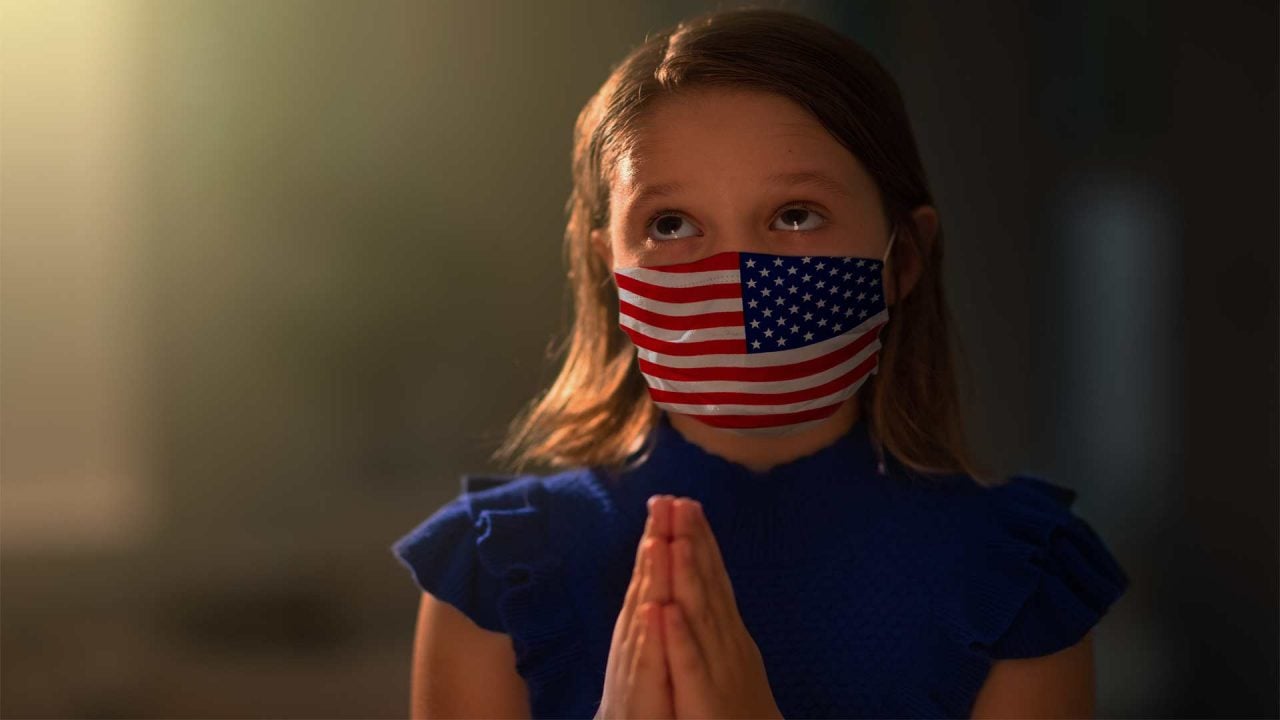 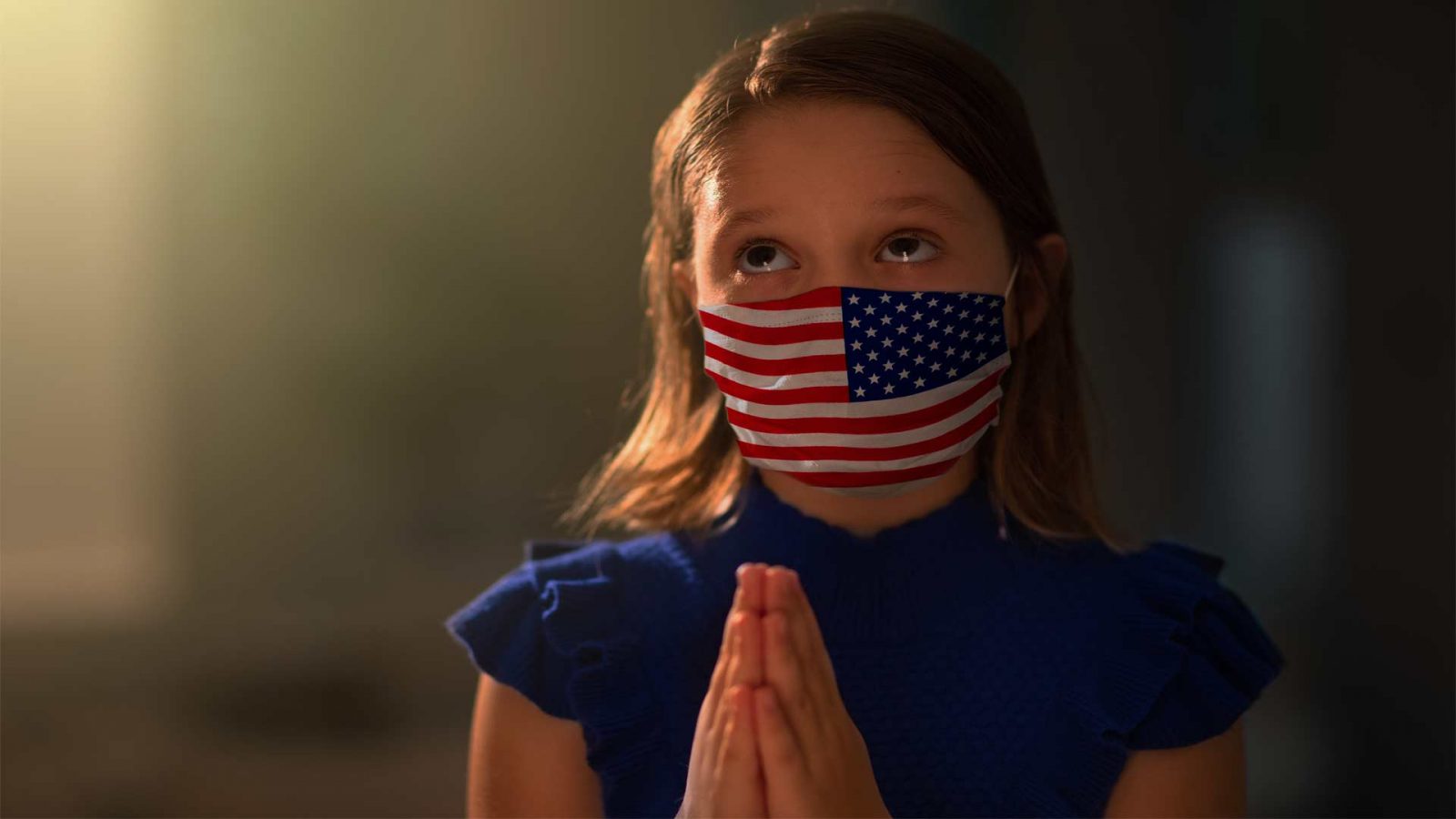 Last month, the mayor of Louisville, Kentucky, banned all religious services as part of the effort to limit the spread of COVID-19. The ban applied to a drive-in service planned by the On Fire Christian Center on Easter Sunday. On Holy Saturday, Federal District Judge Justin Walker blocked Louisville from enforcing the ban against drive-in services.

The judge noted that among the “essential” activities permitted were drive-up liquor pick-up windows, parking in a liquor store parking lot, or walking into a liquor store in the presence of other shoppers. He dryly noted: “If beer is essential, so is Easter.” The decision was a clear application of the rule that religious practices may be limited if they are treated in the same way as non-religious practices. Singling out religion for different and unfavorable treatment is unconstitutional, which Louisville did, hence the victory for the center.

Religious freedom is certainly under attack today, but not all cases of over-reach are motivated by malice.

In extreme emergencies, protective actions can be taken by government to an extent that otherwise might not be allowed. In such cases, the presumption will generally favor government officials who have to make difficult, uncertain decisions. Religious freedom is certainly under attack today, but not all cases of over-reach are motivated by malice. More often, it results from quick decisions that create unintended consequences. For those who step over the line, like the Louisville mayor, there are judges like Judge Walker. More on him at the end of this column.

…acceptable restrictions must be the least restrictive way to accomplish the governmental interest.

There is another level of protection for religious expression that Alaska does not have – a religious freedom restoration statute. The federal Religious Freedom Restoration Act of 1993 was passed by Congress unanimously in the House of Representatives, with only three dissenting votes in the Senate, and signed into law by President Clinton. It was an amazing support for freedom of religious expression which could not happen today. The federal act is limited to federal activities, but 21 states, including Kentucky but not Alaska, have adopted RFRAs. These acts established a “strict scrutiny” test applying to religious freedom restrictions. Government actions may not substantially burden the exercise of religion, and acceptable restrictions must be the least restrictive way to accomplish the governmental interest.

Cases are being litigated around the country by organizations like Alliance Defending Freedom and the Beckett Fund. While alert and active to threats to liberty, the cases brought by these organizations deal with facts and issues that are clear. Without an Alaska RFRA, that is even more important to keep in focus here. We need to keep in mind that with highly contagious outbreaks, it is not only the person whose liberty is affected. Others who may catch the virus have vital health rights.

The pertinent example is tuberculosis. Schools require TB tests. If a parent declines a test for the child, the child cannot go to school. In the current Alaska situation, the best path is to work with state and local officials on opening plans affecting worship and other religious activities. Caution is everyone’s watchword. “It is not a matter of just unlocking the doors and saying, ‘Come in.’ There are a lot of steps that have to be in place,” said Catholic Bishop Michael W. Warfel of the Diocese of Great Falls-Billings, Montana, formerly the Bishop of Juneau.

In 2018 Justin Walker, then a professor of law, came to Anchorage for the Federalist Society to speak on the nomination of Judge Brett Kavanagh for the U. S. Supreme Court. I had the privilege of introducing him at his speaking appearances. He is now, as noted above, a federal district court judge. President Trump has nominated him for the D. C. Circuit Court of Appeals where he clerked for Judge Kavanagh. Judge Walker is bright, knowledgeable and articulate – just the kind we need. The nomination process in the Senate begins this week. Not yet 40, he has a long career ahead and will certainly be on future lists of prospective U. S. Supreme Court nominees. Unfortunately, his nomination will be strongly opposed by progressives. When confirmed for the District Court last year, he did not receive a single Democrat vote. Stay tuned.