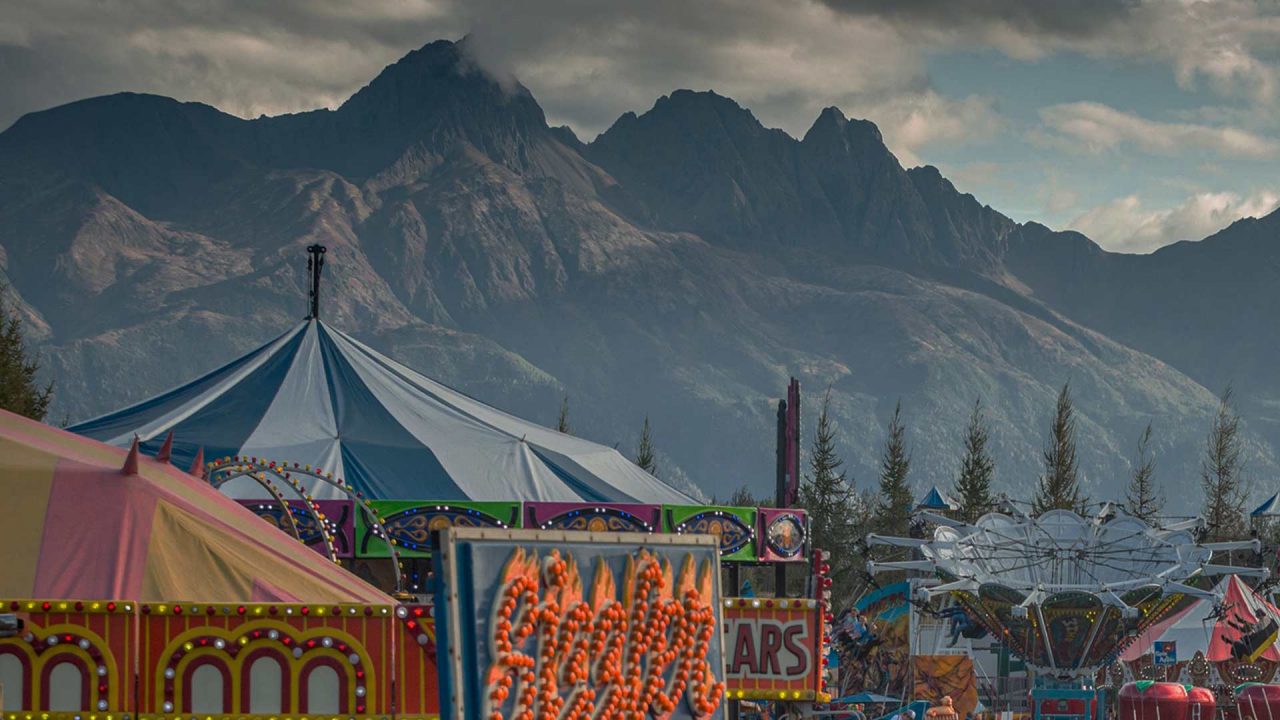 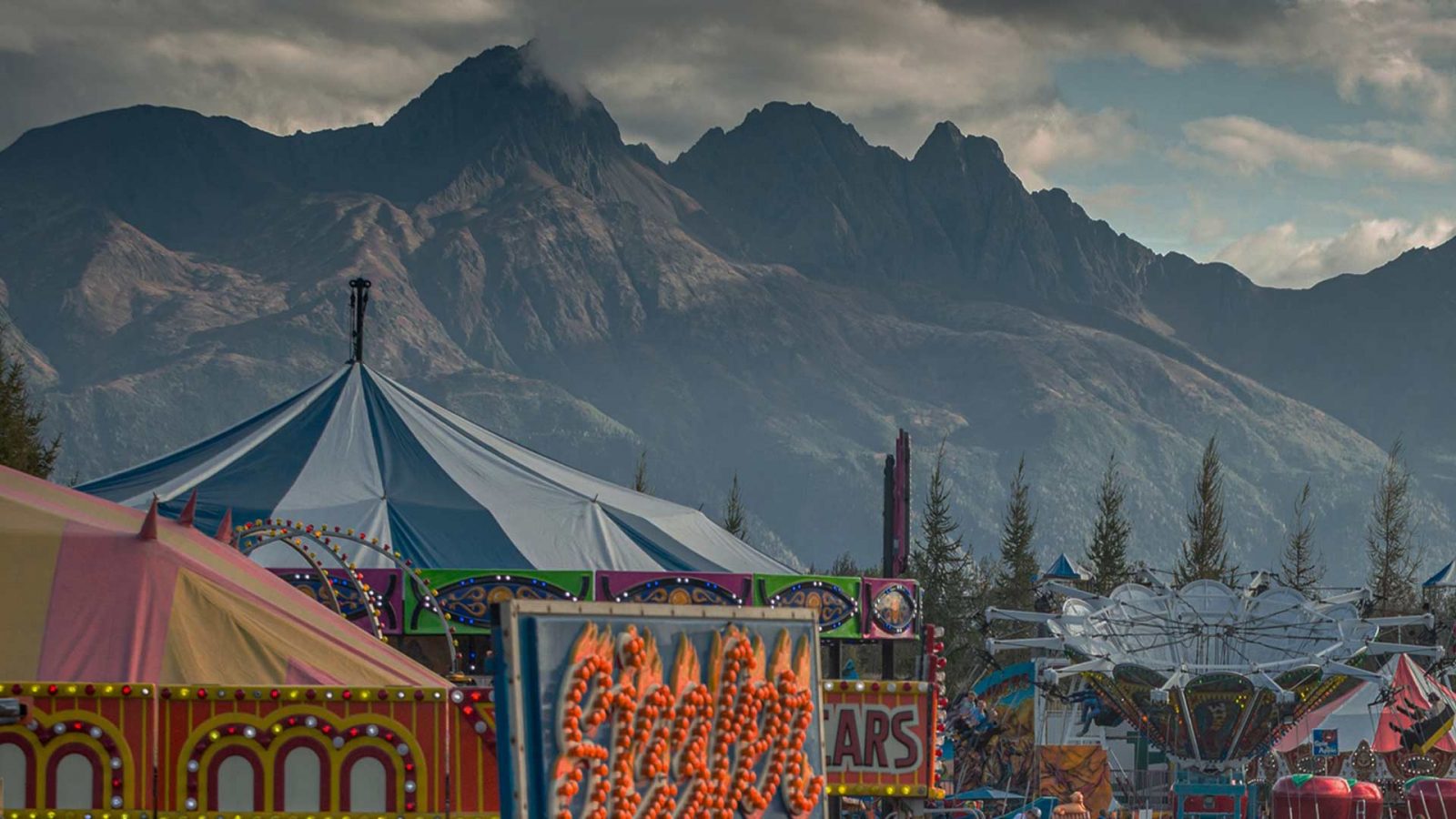 For the first time since 1942 – amid World War II – the Alaska State Fair will not open this year.

The fair’s board of directors announced the decision on May 22, citing “continuing uncertainty regarding the COVID-19 pandemic.”

On April 28 the fair indicated they would make a final decision about whether to open by June 25.

“Production of an event the size and scope of the traditional Alaska State Fair requires extraordinary, year-round efforts of our small, hard-working staff,” Fair CEO Jerome Hertel said. “We need to make decisions now based on what we know today, not how we hope things will be in August. We have now reached the point that with all the conjecture surrounding mandates and recommendations for mass gatherings of this scale, it just will not be possible to deliver the same experience fairgoers have come to expect from the State’s largest celebration. Each day brings insurmountable challenges to overcome.”

The announcement came on the same day that Gov. Mike Dunleavy rescinded nearly all statewide health mandates and replaced them with advisories. As of May 22, businesses and entities were allowed to operate at 100% capacity.

The Fair, which can see upwards of 20,000 people a day in Palmer is perhaps the largest annual gathering of Alaskans. It is a major economic boost for local vendors from across the state.

“Our goal is and always has been to produce a traditional State Fair that is the last blast of summer where all feel welcome, safe and secure,” Hertel said. “We plan to come back next year with a 2021 Alaska State Fair that is even bigger and better than ever!”

In lieu of the traditional fair, the organization plans to offer drive-in movies, a food truck fare and a new “Bright up the night” drive through light display during the Christmas season.

Those who have purchased fair tickets early will be refunded.