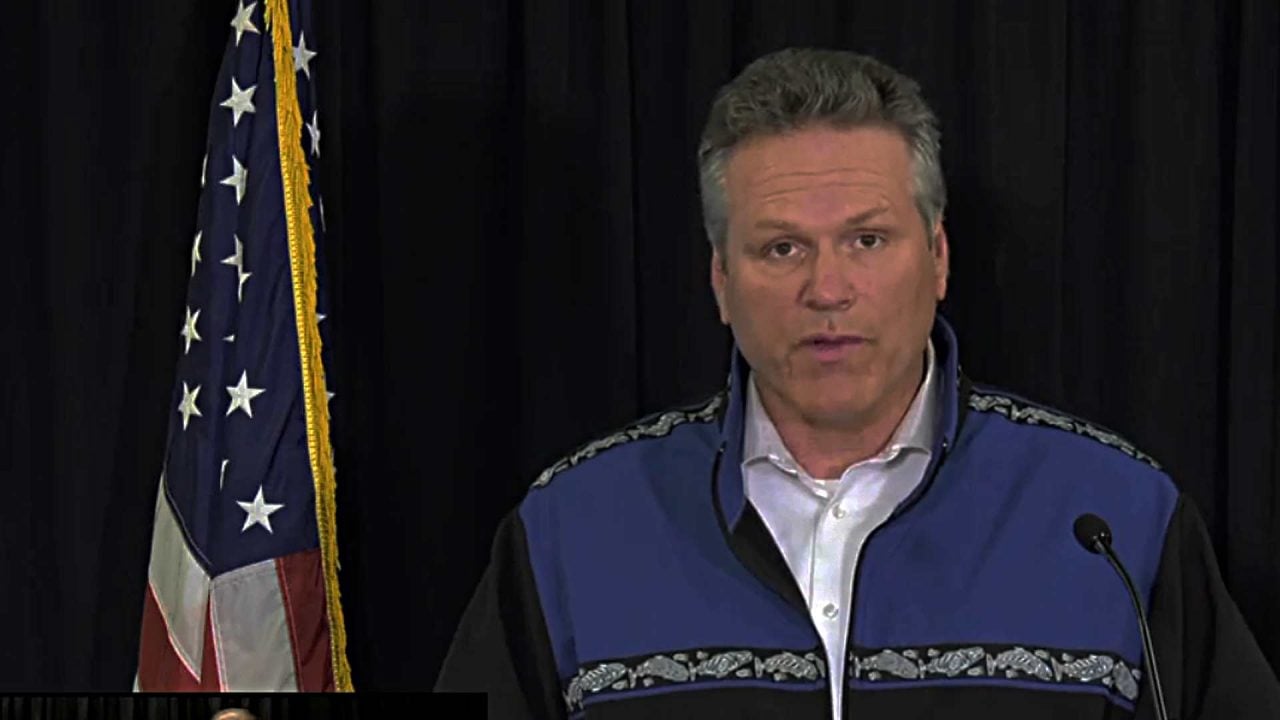 27 new COVID cases are no cause for Alaska to panic, says governor 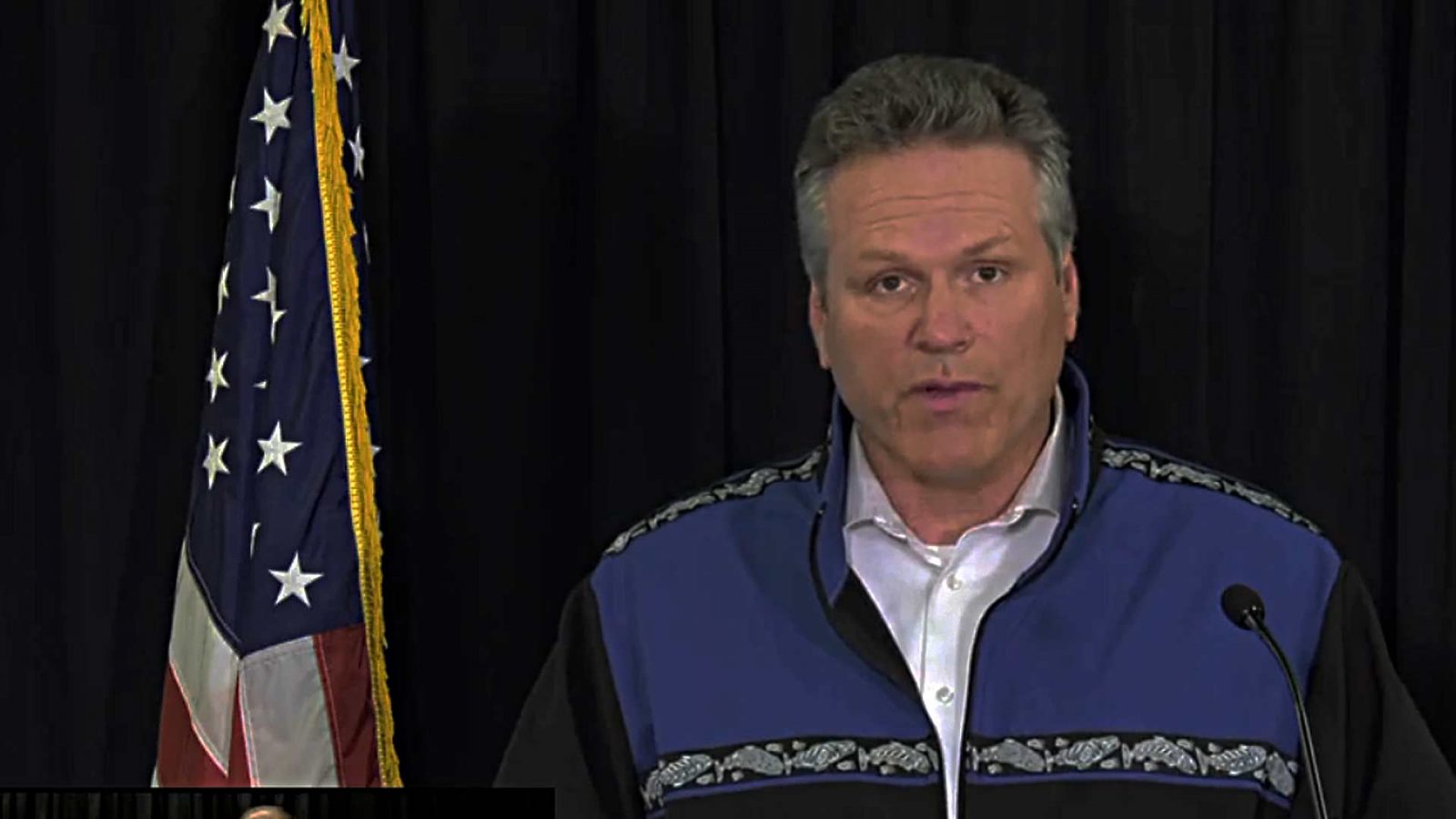 Gov. Mike Dunleavy held a special press conference on Sunday to address the report that there were 27 new cases of COVID-19 in Alaska reported on May 30.

While the number was the largest single day jump in positive test results, Dunleavy said the new figures are no cause for panic as they do not come close to overburdening the state’s health care capacity.

As of May 30, the state had only 82 active cases of COVID-19 with just 10 hospitalizations. Out of 53,063 tests given since March 2, Alaska has reported 460 positive cases with 368 confirmed recoveries.

“We are not panicked,” Dunleavy emphasized.

“Keep in mind, weeks and months ago, we did have days when we had 16 cases and 17 cases,” Dunleavy said. “We don’t see this as any reason to get overly concerned.”

Of the 27 new cases, 12 were traced to the Providence Transitional Care Center in Anchorage. Most of those are residents with a few caregivers also testing positive. The other cases were in Wasilla (4), Kenai (3), Eagle River (3), Homer (2), Soldotna (1), Kenai Peninsula Borough (1) and Anchor Point (1).

Dr. Michael Bernstein, chief medical officer for Providence Alaska, said the state’s largest hospital has the capacity to care for the increased cases.

Dr. Anne Zink, the state’s chief medical officer, noted that the disease has a better chance of spreading in large gatherings and she asked Alaskans to meet in smaller groups if possible.

Dunleavy encouraged Alaskans to wear masks in public, but said he has no plans of reinstating health mandates based on the new case counts.

“We’ve always said the numbers are going to go up, but we are pretty confident that we can manage the number,” he said. “The idea that we can stop the virus – eliminate the virus – by hunkering down and closing everything down, it’s our conclusion and I think the conclusion of most of those in the medical field as well as policy makers, economists, etc. that that is going to have more of a detrimental effect on society.”

“Under the early models we thought we were going to be overwhelmed, as a world, as a nation, as a state,” Dunleavy explained. “Those models proved not to be accurate, thank God. Nonetheless the virus is still here and is causing problems.”

He said the state would continue to closely monitor the daily counts and make decisions accordingly.

“We are not panicked,” he emphasized. “We know the numbers will rise in Alaska because the advisories have been lifted across business society entities.”