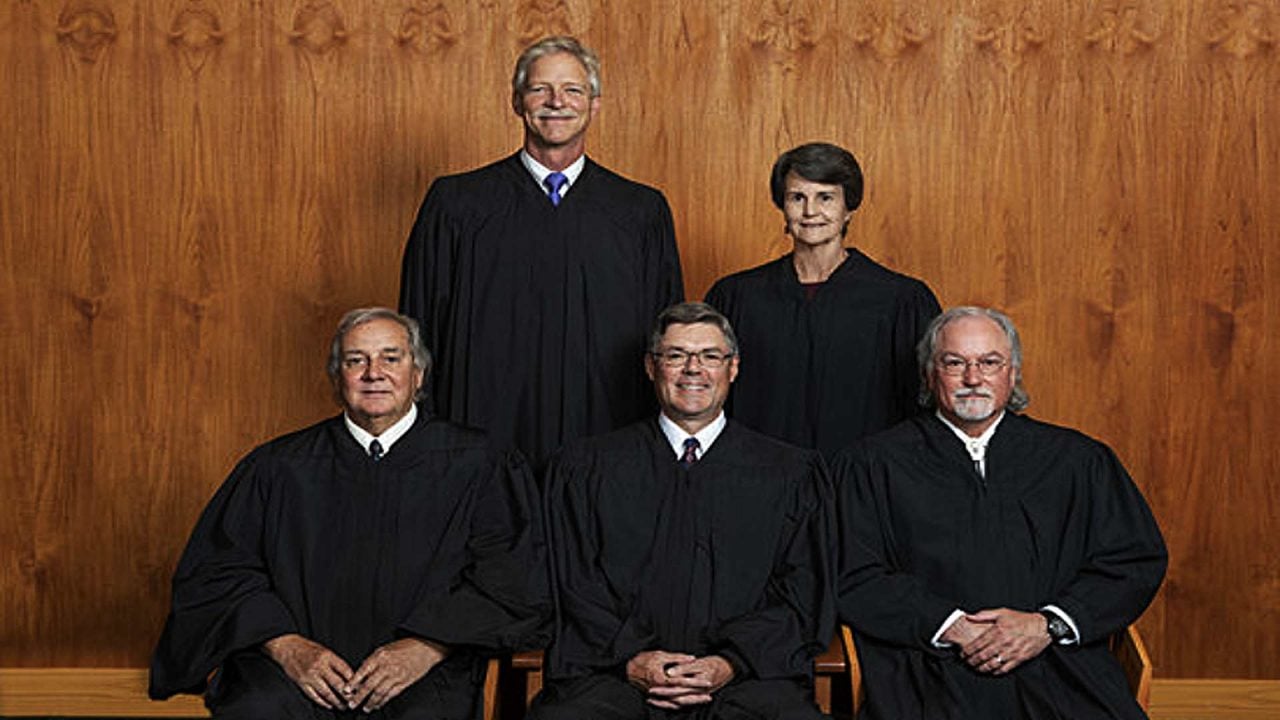 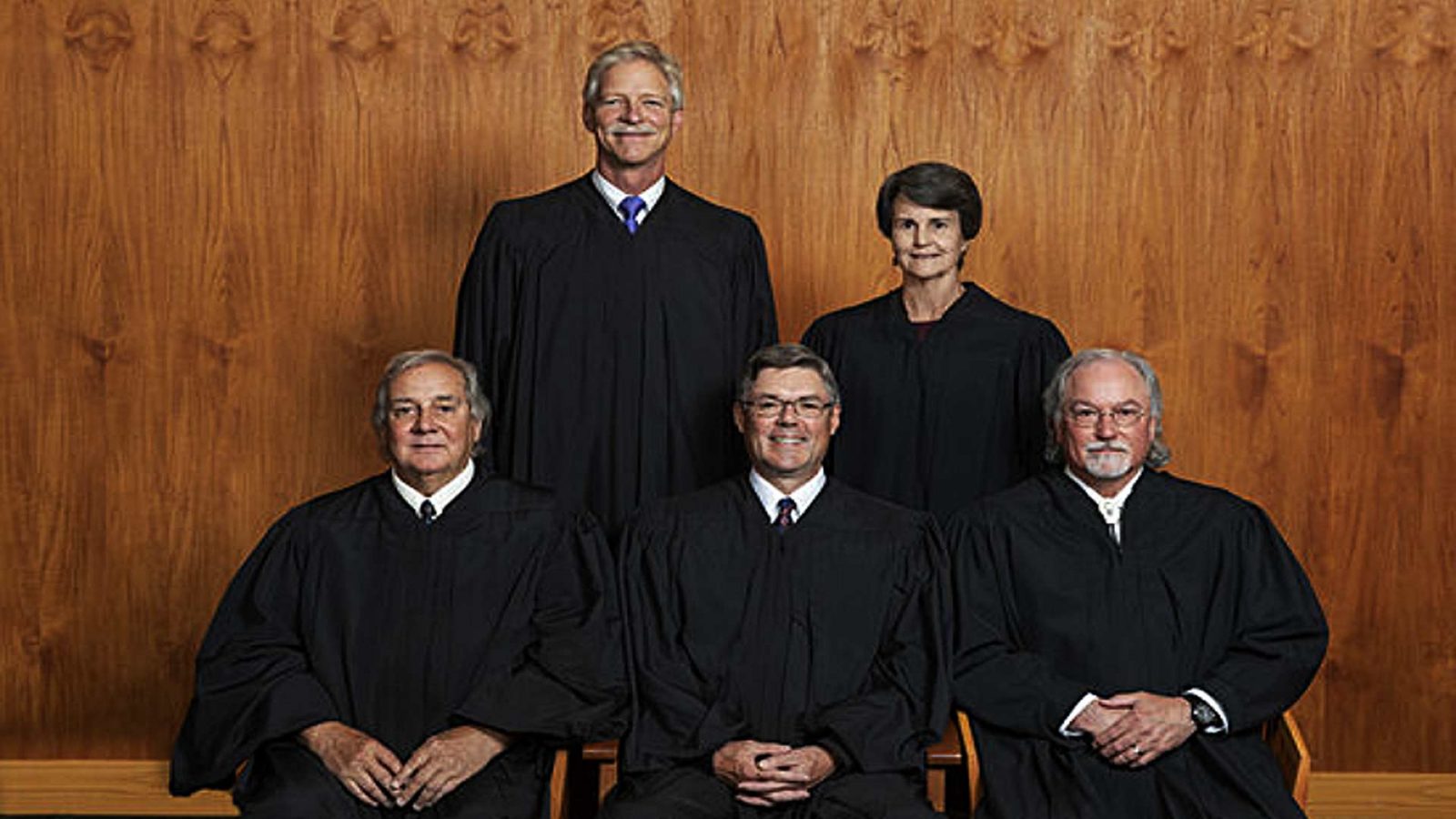 Four members of the Alaska Supreme Court issued a letter on June 5 claiming that minorities and people of color are not treated with the same respect as white people in Alaska, and that lawyers and judges should do more to change this.

While slim on specifics, the letter was intended to address the death of George Floyd, who was killed on May 25 by a Minneapolis police officer. His death has ignited protests across Alaska and around the nation.

“As we watch events unfolding in the aftermath of the death of George Floyd, we are saddened to see again that the ideals on which our society is founded are far from the reality of many people’s lives,” the letter by Justices Daniel Winfree, Peter Maassen, Susan Carney and Chief Justice Joel Bolger states.

Retiring Justice Craig Stowers did not sign the letter, which also suggested that the legal system does not treat minorities fairly.

“Our country and our state are built upon the principle that all of us are created equal,” the judges stated. “And our courts are tasked with putting that principle into action by allowing people to seek redress for their grievances with the assurance that they will be heard and treated fairly. When so many members of our community are not heard or are not treated fairly, we must make changes.”

The judges did not mention any specific changes needed except that they “must examine what those changes must be, what biases – both conscious and unconscious – we bring, and how we can improve our justice system so that all who enter may be assured they will receive equal treatment.”

They said they would “continue our efforts to make our court system and its judges reflect the community that we serve.”

The judges cited a desire to encourage “more people of color to the practice of law and, ultimately, to judicial careers. The letter highlighted the work of the Supreme Court’s advisory group – Fairness and Access Commission – and its Color of Justice program, which seek to promote diversity in Alaska’s legal profession.

Alaska’s judges are overwhelming white, especially at the Supreme Court level. With Justice Stowers set to retire this summer, a group of legislators wrote an open to the Alaska Judicial Council asking that they nominate Kotzebue Superior Court Judge Paul Roetman for Gov. Mike Dunleavy’s consideration as Stowers’ replacement.

Roetman is Mexican-American from Kotzebue. The letter, signed by Senators Cathy Giessel and Lyman Hoffman as well as Rep. John Lincoln, said Roetman’s appointment to the Supreme Court would provide much needed diversity. The letter, which was published last month in the Anchorage Daily News, stated that Roetman has “lived in Alaska for more than 47 years, far longer than any of the other Supreme Court applicants. It noted that in Roetman’s last retention election in 2014, “more than 71% of voters chose to retain him as a judge, the third-best performance among 14 judges on the ballot that year.”

The Judicial Council ultimately rejected Roetman who is also known as one the more conservative justices in Alaska.

The Supreme Court’s statement ended with a resolve to “work with our neighbors to help heal the raw wounds of racism and history that have been so painfully laid bare.”