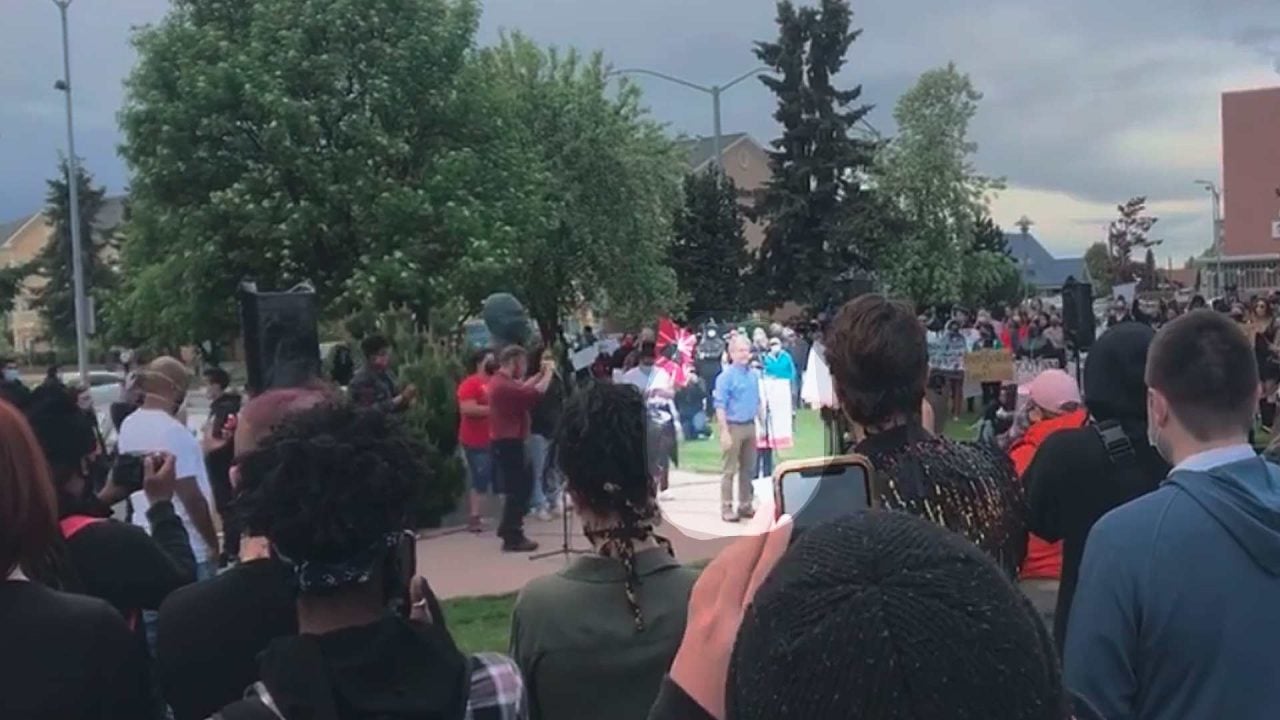 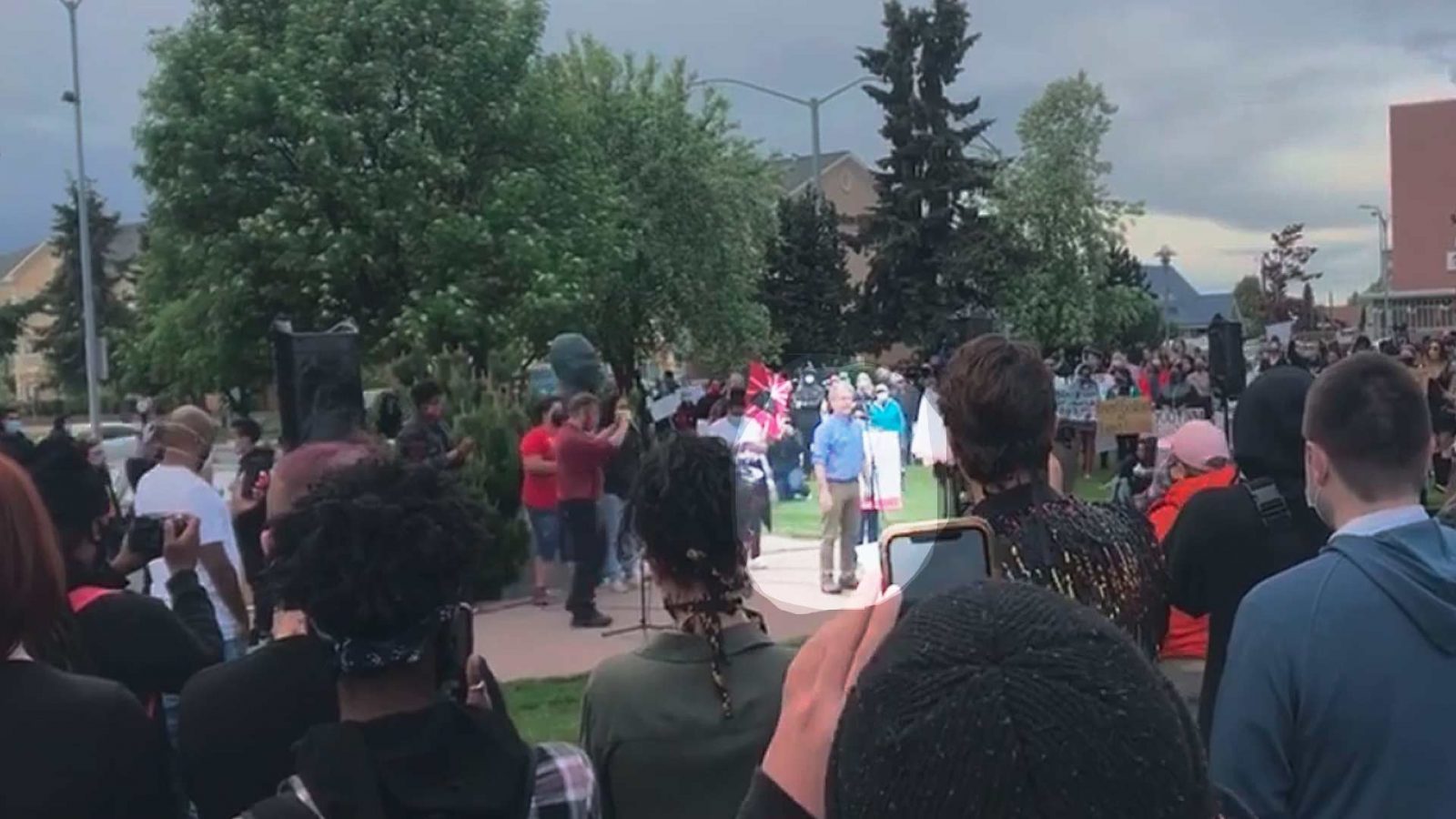 Standing shoulder-to-shoulder in solidarity with more than a thousand protesters, Berkowitz strode to forefront, brushed past another speaker, removed his facemask and shouted into the communal microphone.

“I look out and I see a crowd full of revolutionaries and it makes my heart glad!” the mayor proclaimed. “We are doing COVID together, we are doing the economy together and we are doing civil justice together!”

After energetically shouting into the microphone for several minutes, the mayor mingled back onto the packed crowd on the Delaney Park Strip.

This column is not meant to critique of the merits of the rally or downplay the tragic death of George Floyd – the unarmed black man who died after having his neck pinned to the asphalt by a Minneapolis police officer on May 25. The massive rallies and marches across the nation stem, in part, from a justifiable moral outrage at the total disregard of Floyd’s humanity.

But Berkowitz’s full-throated endorsement and participation in the largest gathering of the year came just hours after his press conference in which he warned Anchorage residents to “double down on the precautions that we have had in the past, make sure that we are wearing masks when we’re out in public, that we maintain the physical distancing as much as we possibly can, that we practice the kind of hygiene that keeps us all safe.”

In the very next breath, however, he claimed that recent protests go to “the heart of what this country is all about.”

“To ignore the reality of COVID and expect that there won’t be any consequences of having interactions, I think is dangerous and naive,” Berkowitz said.

“We are going to have protests here and I am very supportive of them,” Berkowitz affirmed. He then immediately switched back to his so-called science and metrics driven approach to COVID-19.

“COVID poses an ongoing danger and we have to change our behavior accordingly,” he said. “We’ve got to take precautions. To ignore the reality of COVID and expect that there won’t be any consequences of having interactions, I think is dangerous and naive.”

The city – at Berkowitz’s request – is still in a “state of emergency” which allows him to continue punishing residents who violate his emergency orders regarding the wearing of facemasks for certain businesses, as well as businesses that do not adhere to health and safety mandates regarding social distancing, hygiene and cleaning requirements. Violators can be fined as well as prosecuted as class B felons.

Berkowitz can’t be taken seriously when he says we must social distance in the afternoon but by evening he is whole heartedly supporting a massive rally.

And it was just a few weeks ago that Anchorage churches couldn’t have more than 50 people attend religious services and businesses had to operate at 25-50% capacity, all in the name of slowing the spread of a deadly disease.

While what happened to George Floyd is a travesty that cries out to heaven, one has to wonder what the mayor was thinking as he looked out across a sea of protesters, countless numbers violating the six-foot rule and many without face coverings.

This is not to say the protests shouldn’t have happened, or that the mayor shouldn’t have participated. The point is that Berkowitz cannot be taken seriously when he says we must social distance in the afternoon but by evening he is whole heartedly supporting a massive rally. Does Berkowitz really believe what he is telling Anchorage? His actions betray his words.

Perhaps Berkowitz believes some causes are worth taking a risk. This is exactly what many residents have said all along with respect to attending religious services and providing for their families.

Berkowitz’s participation in the rally had nothing to do with the science and data of COVID monitoring. He was not acting in accord with the metrics as he is so fond of claiming. Instead, the mayor responded in accord with his beliefs, which told him that some things trump COVID.

We agree, but Berkowitz needs to honest with himself and the city he’s trying to govern.