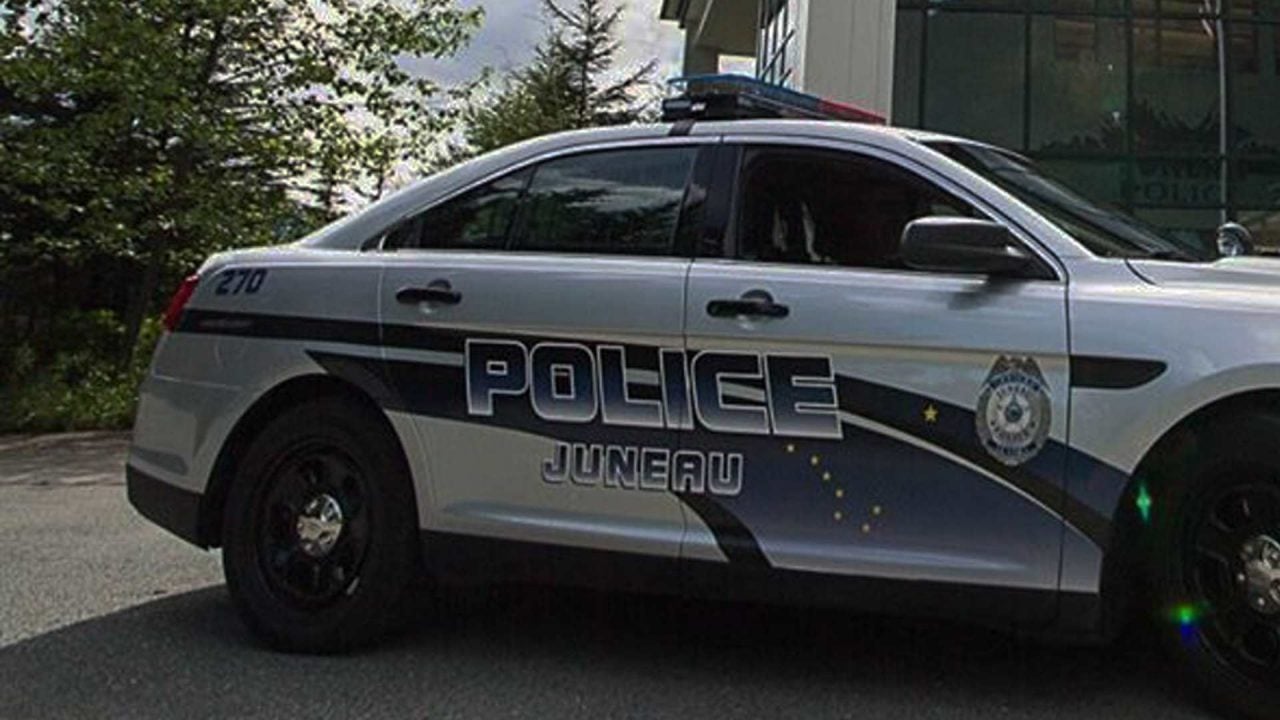 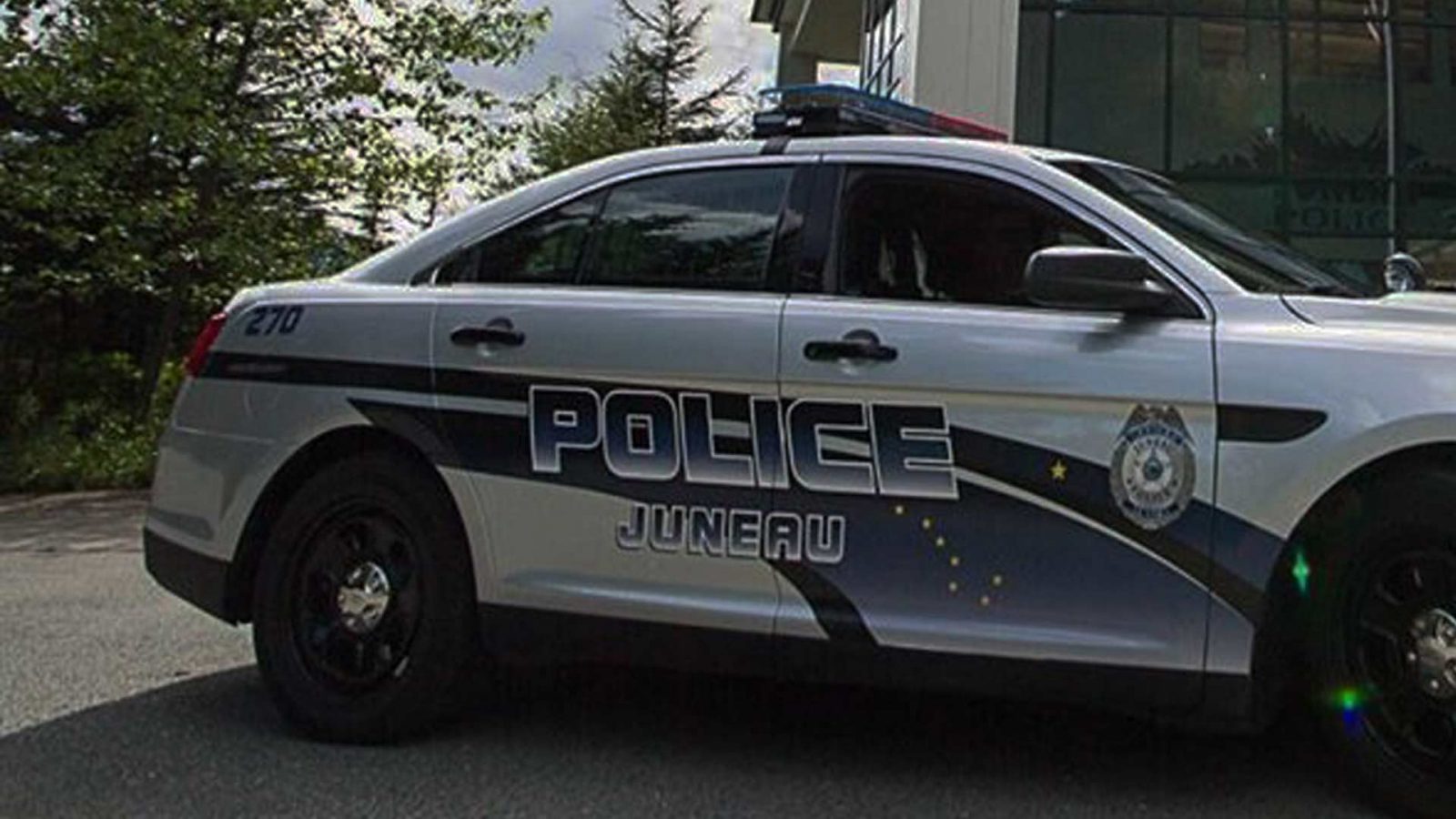 The City and Borough of Juneau will get an earful during a listening session on racism, policing and myriad other social justice issues tonight.

The June 17 online meeting begins at 7 p.m. and will include senior police staff and elected officials from the Juneau Assembly and School Board. The meeting comes on the heels of a Black Lives Matter protest march earlier this month in Juneau.

There’s no reason this meeting should be commandeered entirely by leftist activists.

Following the march, the Juneau Police Department received a list of demands titled #8CANTWAIT, which is part of a national organization called Campaign Zero. Like many leftist and socialist groups around the nation the group wants police departments defunded and disarmed, and they seek the decriminalization of trespassing, drug use and a host of other crimes. They also want police departments placed under the authority of community activists.

Juneau’s Police Chief Ed Mercer responded to a list of demands from 8CANTWAIT earlier this month, noting that most of them are already being followed, while others are unrealistic and dangerous for both police officers and the general public. Mercer also published the police department’s policy on the use of force.

Tonight’s listening session has no official agenda, which means public comment can touch on a wide variety of concerns. There’s no reason this meeting should be commandeered entirely by leftist activists who want to gut the police department and decriminalize activities that threaten public safety and social order. Anyone can sign up to ask questions and voice opinions.

The meeting will also be broadcast live over the City and Borough of Juneau Facebook page but public testimony will only available for those in the Zoom webinar. Those participating via a computer or smart device can sign up to speak by using the hand icon at the bottom of the screen or by hitting *9 if attending by phone. Either of these options will schedule people to speak in turn.

For more information, contact the Clerk’s Office at 586-5278 or city.clerk@juneau.org.