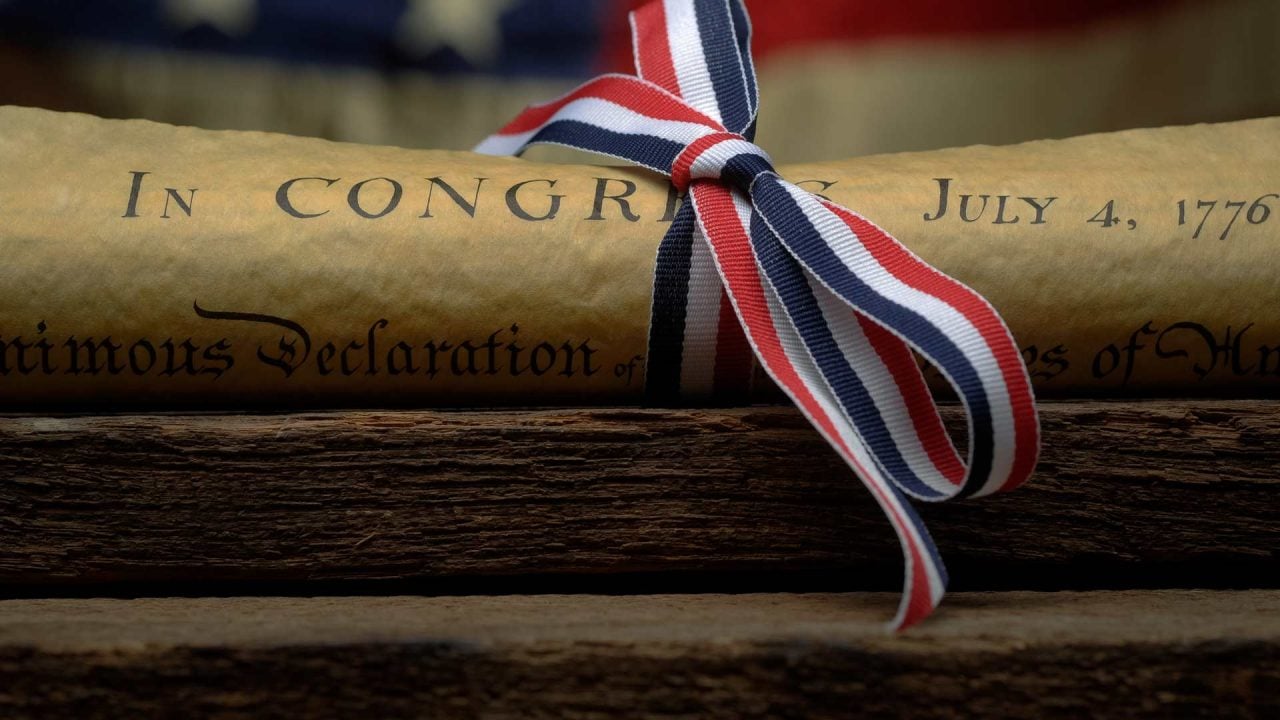 Let us celebrate and defend our heritage this July 4th 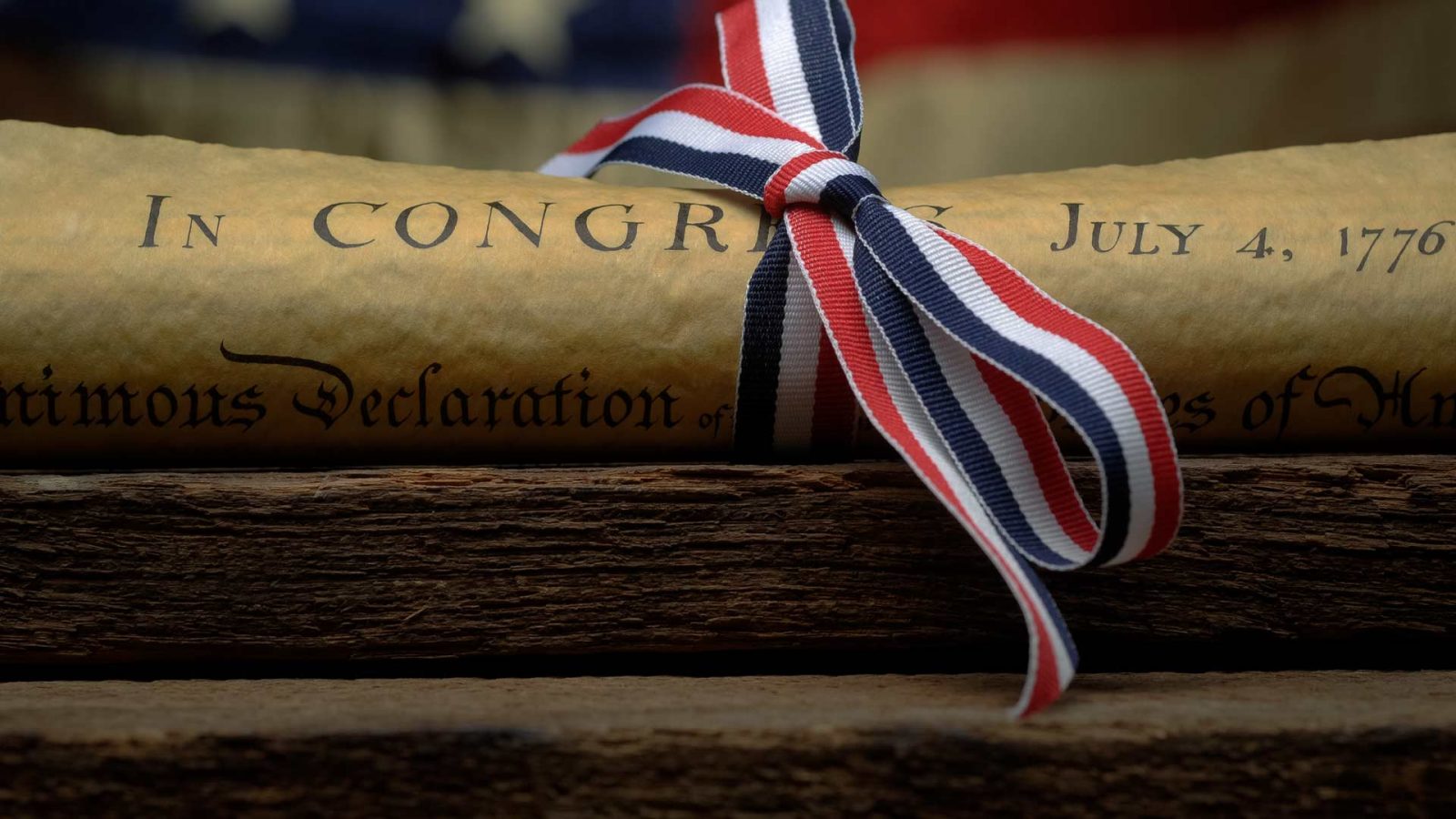 With statues and monuments to the Founding Fathers being toppled and desecrated by maddened mobs across the nation, it is important to recall the incredible talent and courage these men exhibited in issuing the Declaration of Independence 244 years ago this Saturday. They were not perfect men – none are – but they set forth a vision that would ultimately transform the world. 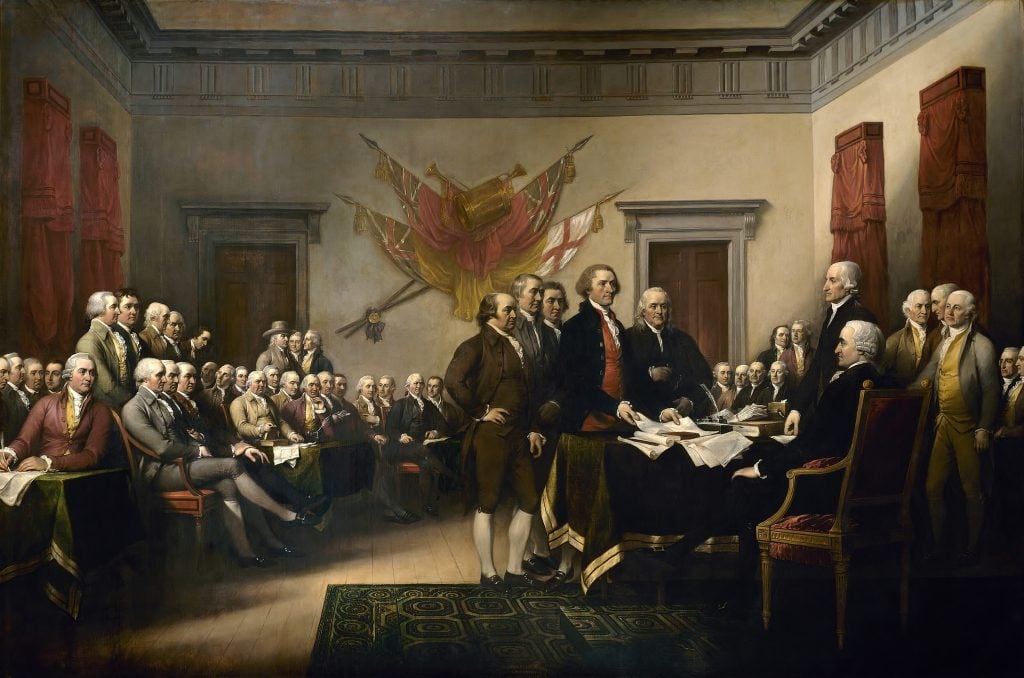 Alaskans would do well to join Americans around the nation in specifically commemorating the events that unfolded on July 4, 1776, when the Continental Congress unveiled this document. It sparked a war for independence and the birth of a truly unique government.

The Declaration of Independence contained a potency that has long outlive its authors. The events it set in motion would ultimately help to vanquish slavery, uphold human rights, protect religious liberties, defend freedom of speech and establish a nation of and by the people.

While not fundamentally a religious text, it is grounded in Judeo-Christian principals and the Natural Moral Law written on the hearts of all people. It takes for granted that we were created by God with a dignity that supersedes the establishment of any government. This fundamental truth is not bestowed by any state. It can only ever be acknowledged and defended or disregarded and violated but it remains, nonetheless.

Have we always lived up to these ideals? Certainly not. Slavery and abortion are perhaps our two most heinous violations. We are an imperfect people who must constantly strive to uphold  the ideals enshrined in our founding documents. They are a reminder of transcendent truths that apply to all people at all times.

In addition to fireworks, BBQs and other festivities, take time to read the Declaration. The most powerful line comes at the beginning and is hailed as one of the best-known sentences in the English language. It rings as true today as it did nearly two and a half centuries ago.

“We hold these truths to be self-evident, that all men are created equal, that they are endowed by their Creator with certain unalienable Rights, that among these are Life, Liberty and the pursuit of Happiness.”

Our nation is in a time of turmoil and unrest. This weekend we can recall where we came from and what we must defend.