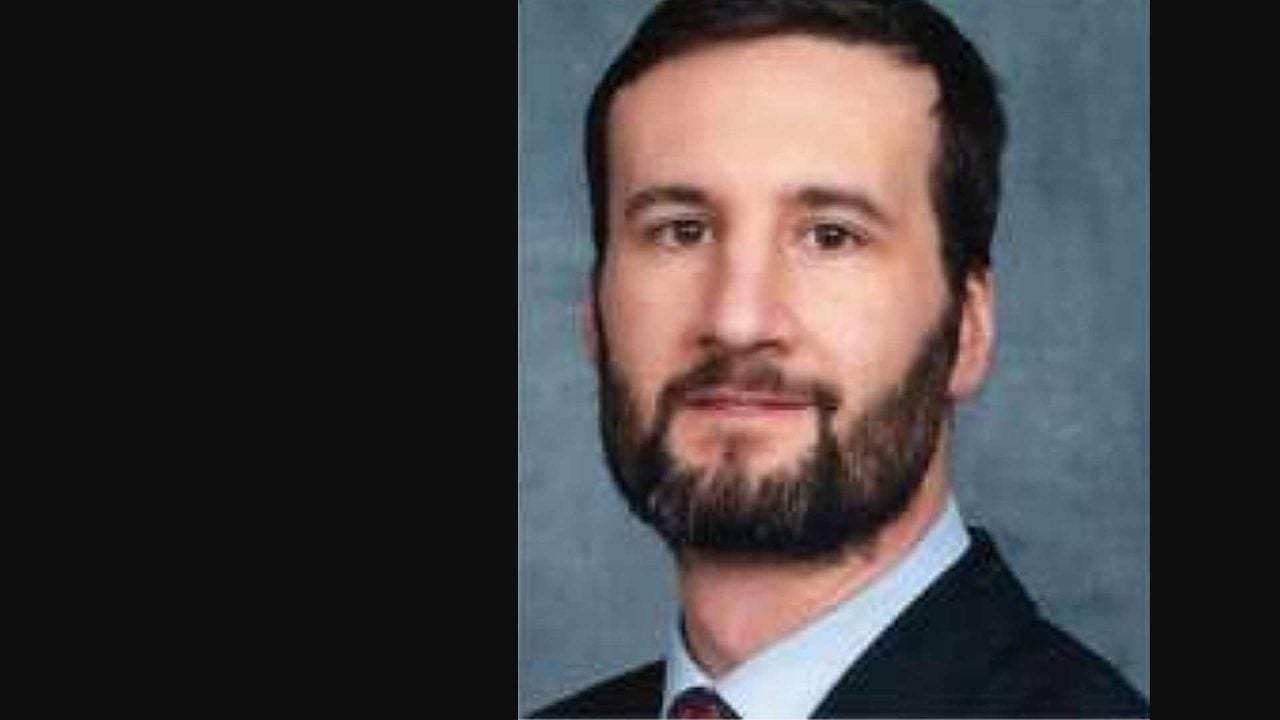 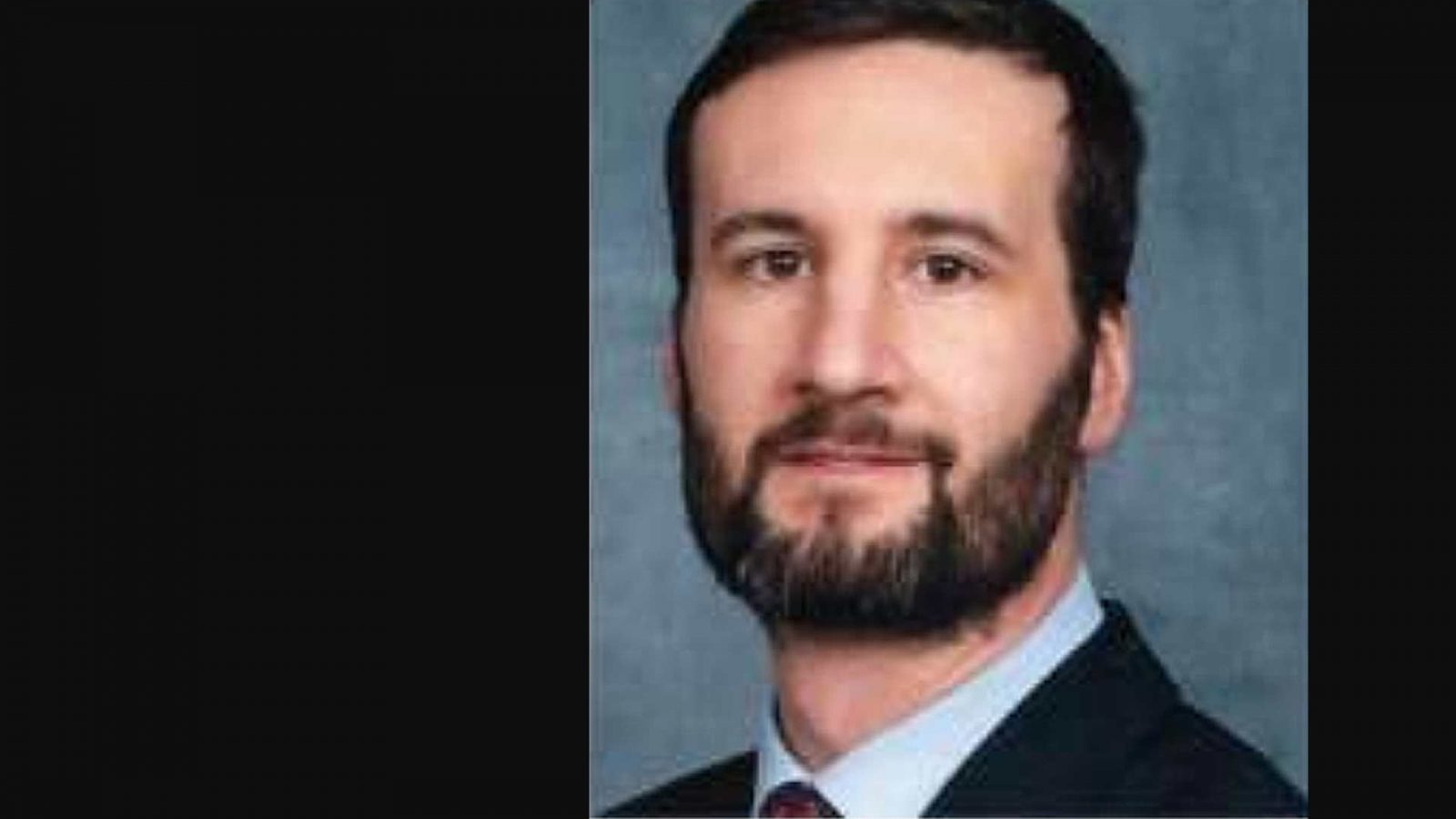 Borghesan is a former state attorney who argued in 2015 that the state should be able to restrict state funded abortions through Medicaid.

While his own views on abortion are unclear, Borghesan supported the state’s claim that it should not have to pay for elective abortions with public funds.

After graduating from Michigan Law school in 2008, Borghesan clerked under current Alaska Supreme Court Justice Daniel Winfree. He has since worked for the Alaska Dept. of Law as a special assistant to then Attorney General Dan Sullivan and has served as assistant attorney general in handling appeals cases.

Most recently he has worked as the supervising attorney with the Dept. of Law in dealing with civil appeals.

Borghesan will replace retiring Justice Craig Stowers who has been one of the more dependable pro-life justices on an otherwise largely pro-abortion Alaska Supreme Court.

An Alaska resident for nearly 12 years, Borghesan has practiced law for the past decade.

As one of eight applicants for the Supreme Court, he was one of four names forwarded by the Alaska Judicial Council for the governor to choose from in replacing Stowers.