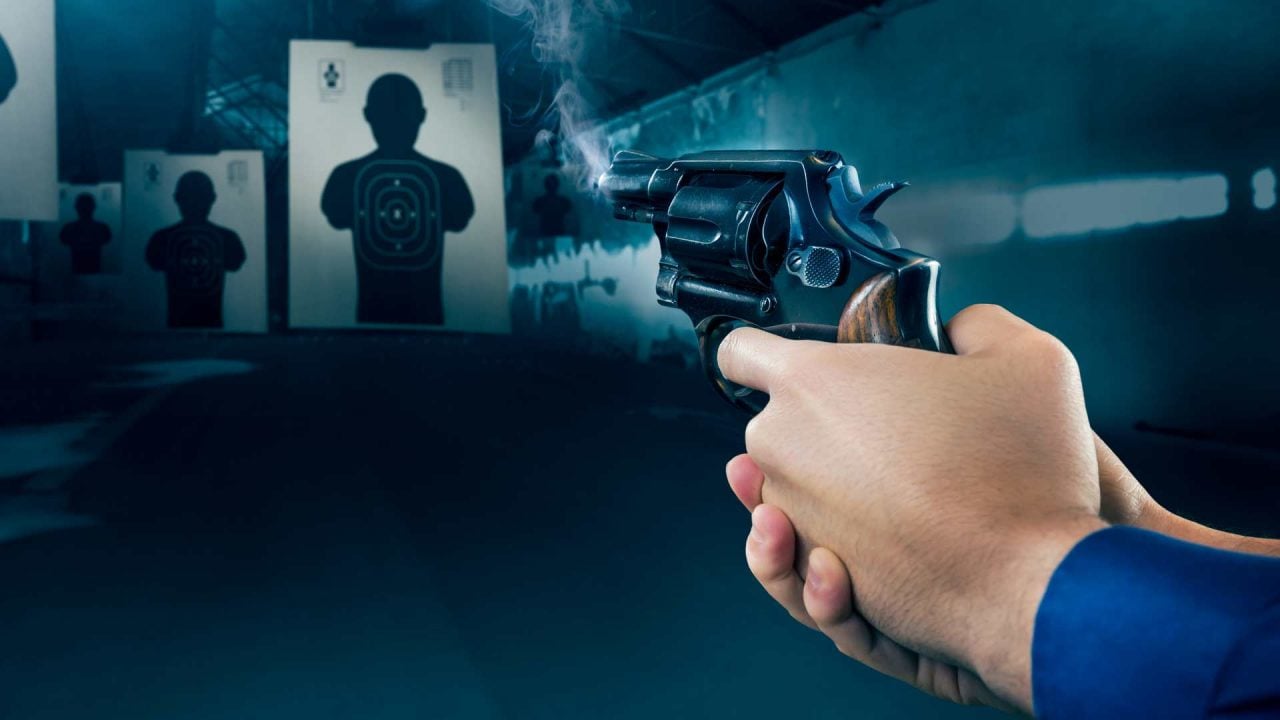 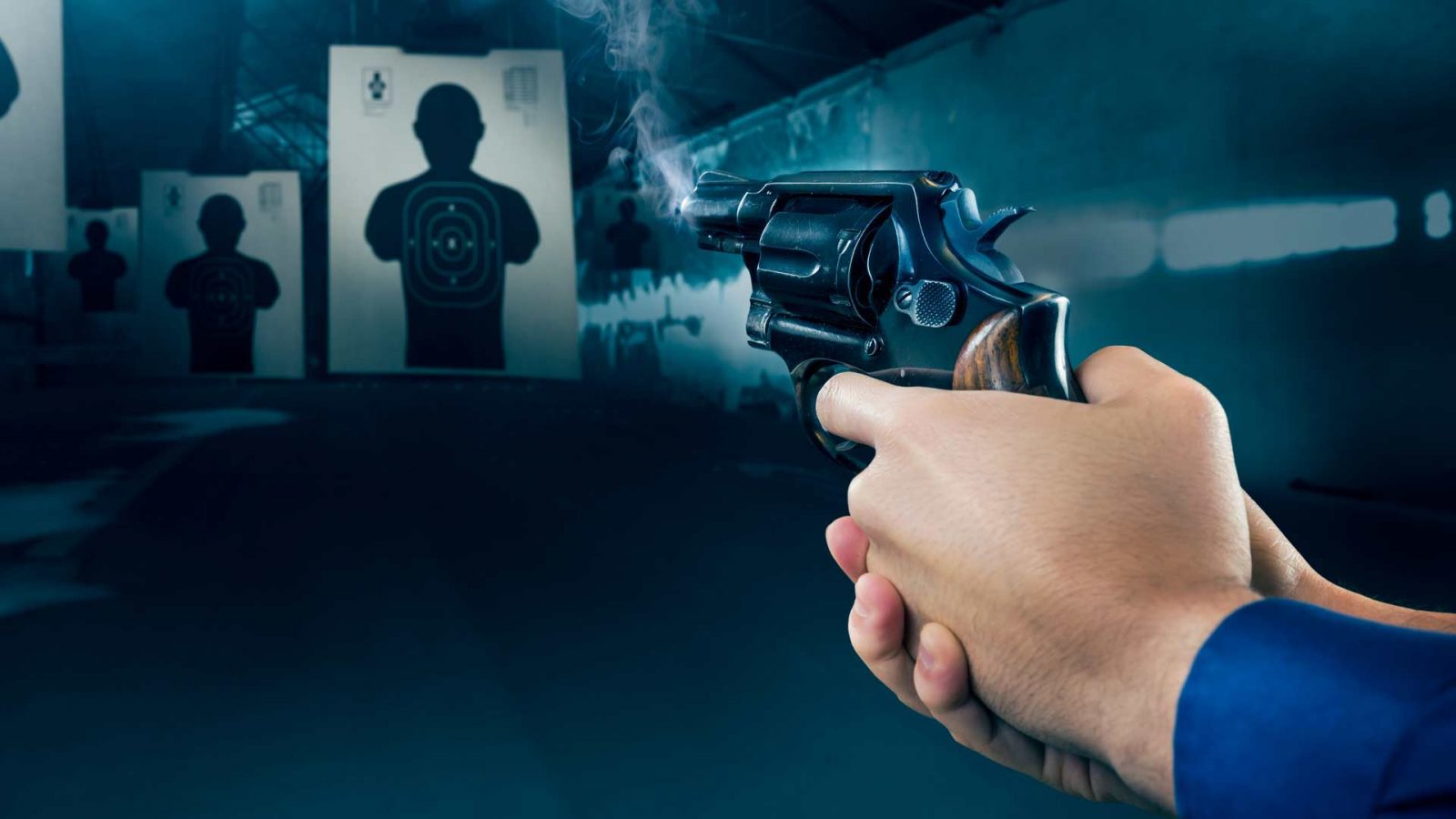 Originally introduced by Mayor Charlie Pierce, the ordinance was amended by Assembly President Kelly Cooper to clarify that the borough has no authority to regulate firearms and has no criminal law enforcement powers.

In a note on her amendment, Cooper said the borough “would not be in a position to prevent law enforcement officials from enacting criminal laws relating to firearms.”

She expressed concern that the mayor’s original ordinance implied that the borough could resist state or federal laws which the borough deems unconstitutional.

“I have heard a number of comments regarding this ordinance that show people are not familiar with the limited scope of the borough ‘s authority in this arena and intend that these amendments at least clarify some of those limitations,” she said.

As a second-class borough, Kenai has no law enforcement powers. Regardless, Assemblyman Jesse Bjorkman said the borough could still commit to uphold and defend the Second Amendment without having police powers.

“My entire reason for signing onto this ordinance in the first place is to have a conversation about the importance of the Second Amendment,” he said. “It is important for people to understand what an individual right to keep and bear arms is. And that is the right to have a gun to have self-defense. That is the point.”

Bjorkman said it was important to articulate this clearly, especially given that there are efforts to roll back gun rights.

“There are laws and bills being filed that people would like to see passed that would remove a bit of due process from folks and remove some people’s rights,” he said. “As people see their Second Amendment rights being threatened, they want to take action and they want folks to take action at all levels of government.”

An example of this occurred when Anchorage Democrat Geran Tarr proposed a controversial “red flag” bill that would have allowed the state to confiscate firearms from a person without following due process. The bill failed to gain legislative traction and died in committee this year. It originally sought to allow family members to request the removal of a relative’s guns, and was opposed by NRA because it did not respect due process.

It would be clear that we could not use our public funds or assets to infringe on Second Amendment rights.

Assemblyman Willy Dunn said he was uncomfortable in declaring the Kenai Borough a “Second Amendment Sanctuary” or committing the borough to resist government actions opposed to constitutionally protected gun rights.

“Who are we to say what is constitutional and what is not?” Dunn told his colleagues. “We have no authority to deny state or federal law.” He called the ordinance unnecessary and divisive.

Assemblyman Hal Smalley agreed with Dunn and said the ordinance was a “poorly drafted document” born out of fear about what might happen during the federal elections.

The amended ordinance then passed 6-3 with Dunn, Johnson and Smalley opposed. It affirms the Assembly’s intention to “uphold the Second Amendment rights of the law-abiding citizens of the Kenai Peninsula Borough and that the borough’s public funds, resources, employees buildings or offices not to be used to unlawfully restrict Second Amendment rights or to aid or assist in the enforcement of the unnecessary and unconstitutional restriction of the right under the Second Amendment of the citizens of the Kenai Peninsula Borough to keep and bear arms.”

Just before voting against the measure, Assemblyman Johnson asked borough attorney Colette Thompson what the ordinance would actually change.

“It would be clear that we could not use our public funds or assets to infringe on Second Amendment rights,” she said.