The growing controversy of renaming sports teams around the nation and eliminating what some view as culturally insensitive mascots has reached Wasilla High School – home of the Warriors. 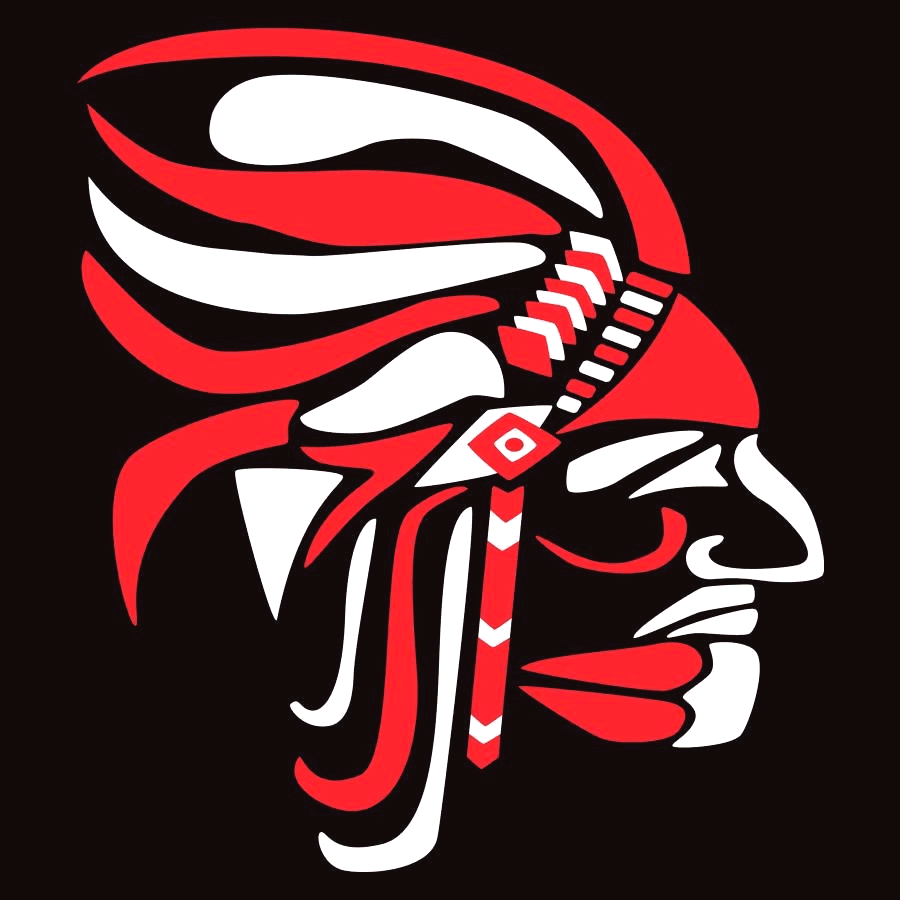 An online petition to remove the long-standing Warrior mascot was posted July 3 on Change.org by Wasilla resident R.J. Fontaine and has garnered more than 780 supporters, although it is impossible to tell how many are actually from Alaska.

Fontaine, who likes a number of LGBT and left leaning political groups on her Facebook page, demands that the Wasilla logo be “REMOVED and REPLACED with a more appropriate ‘Warrior’ figure that doesn’t make a mockery of sacred Native American and/or Native Alaskans traditions.”

“If our school’s public image affects even one Indigenous student negatively, then we aren’t doing our jobs as educators,” Fontaine’s petition states, adding that the school should adopt a new mascot “without any harmful cultural appropriation or racial caricature.” 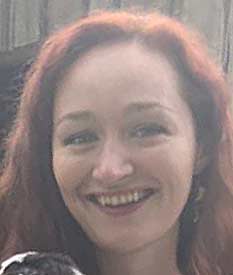 In response to the petition, Wasilla High School issued a statement on Facebook saying it was working with the Knik Tribal Council to design a more “culturally appropriate” warrior to “reflect the indigenous people of our area.” The plan includes assessing artwork throughout in the school to determine whether it is “culturally responsive to our community.”

The announcement generated more than 300 comments on Facebook, some supportive, but many were disappointed that Wasilla was nixing the traditional mascot. Some accused the school of falling prey political pressures that use race to divide communities.

“If we as Alaska Natives are offended, the complaint should be started and ended with our tribes. We are not to be used as political pawns to create division.”

“I think what is obtuse is the young probably Democrat woman trying to cause trouble on behalf of us Alaska Natives,” Clarissa Jones said of Fontaine’s petition. “We are not to be coddled or patronized by any political party, if we as Alaska Natives are offended – the complaint should be started and ended with our tribes. We are not to be used as political pawns to create division.”

“Last Friday we posted a Facebook/Instagram message regarding the Warrior logo and the petition that has been brought forward by concerned alumni surrounding the removal of said logo,” he said. “We now recognize the lack of clarity of that message created a lot of confusion, anger, frustration and hurt feelings to our community, our students, and our alumni. For that, we are sincerely sorry. This message is to clarify our intentions moving forward surrounding our Warrior logo.”

Momentum to replace mascots that some deem offensive has spread across the nation as calls for racial equality have been used to justify removing or destroying historic monuments, denigrating the nation’s Founding Fathers and altering American history curriculum in schools. The Washington Redskins are now planning to change their name, as are some schools with Native American logos.

School officials in Wasilla plan to work with the Knik Tribal Council to develop a logo that is “culturally responsive to the Dena’ina Athabascan peoples who were the first peoples of this land.” 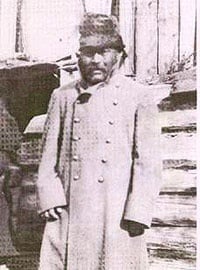 The City of Wasilla was named after Chief Wasilla.

Principle Marvel emphasized that Wasilla was not changing its mascot, but only its appearance. He said the process will include students, staff and community members. It will also entail designing a display case in the school that pays respect to Chief Wasilla, a Dena’ina Athabascan leader.

The school hopes to use federal and state grants to renovate its logo, which includes updating team uniforms and letter jackets. The process will begin once students return from summer break.