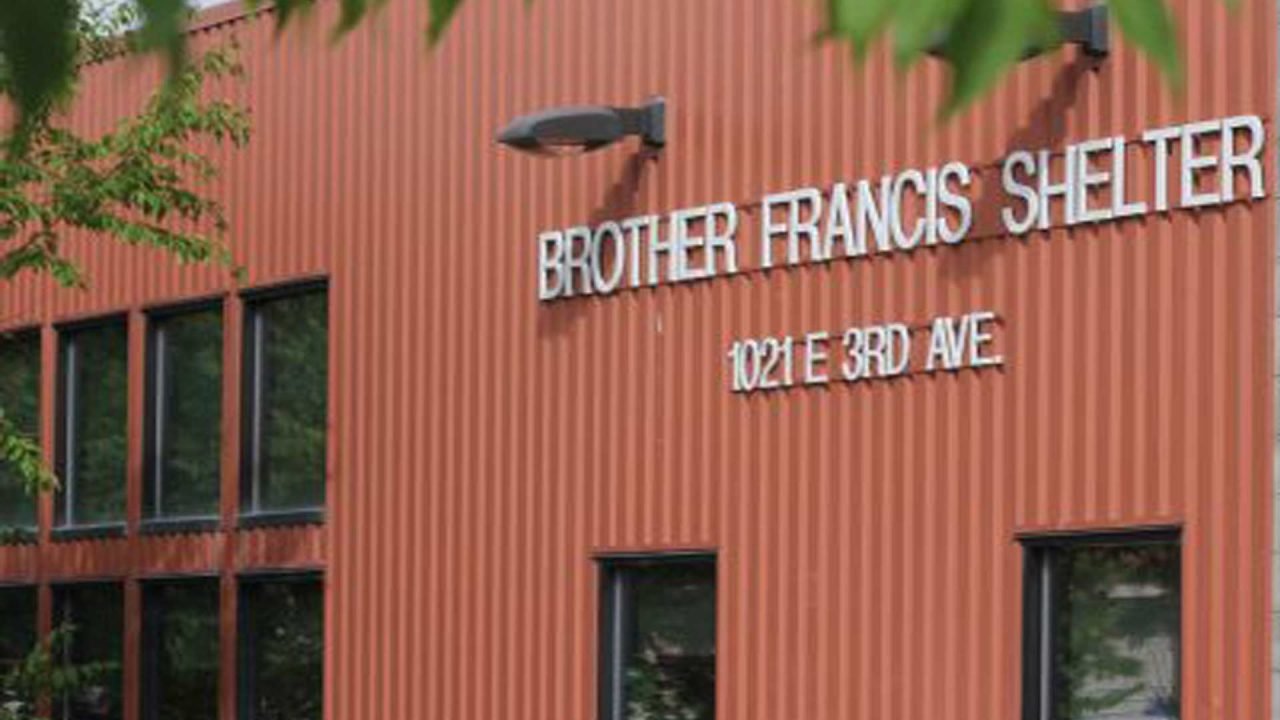 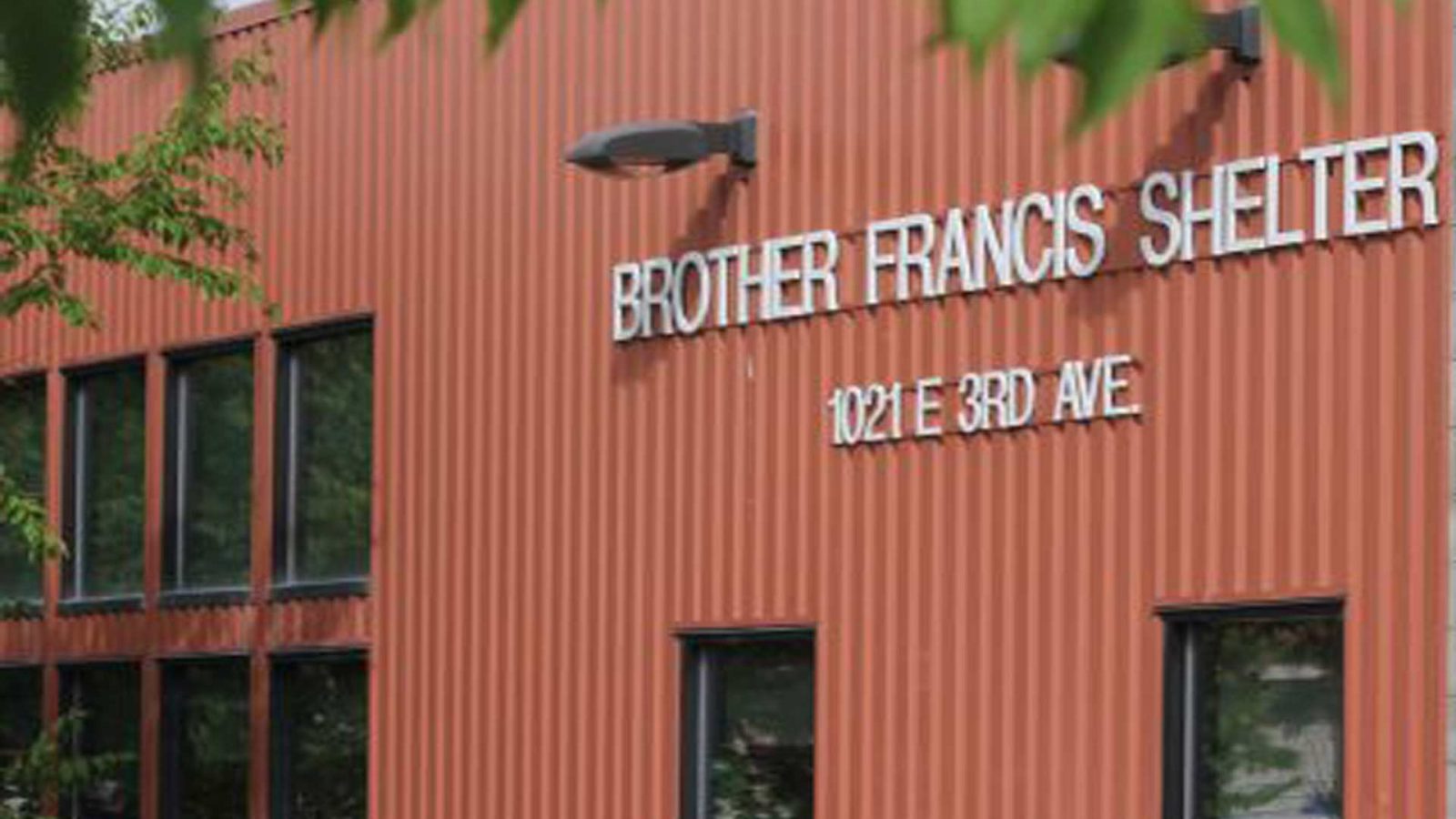 The Brother Francis Shelter (BFS), which is run by Catholic Social Services (CSS) in Anchorage, received a $200,000 bump from the municipality because of its permissive gender identity policy and the fact that it provides services for the medically fragile, while not requiring any of its clients to attend religious services.

Initially proposed by Mayor Ethan Berkowitz the measure was passed 11-0 by the Anchorage Assembly at its July 14 meeting. It increases the shelter’s grant from $400,000 to $600,000. In asking for the funding increase, Berkowitz highlighted the shelter’s permissive gender identity policy. Berkowitz is a staunch advocate of LGBTQ political and social causes and has taken an aggressive stance when it comes to enforcing LGBTQ discrimination laws.

Berkowitz’s approach to Brother Francis Shelter stands in stark contrast with how he dealt with another faith-based shelter down the road.

“The reasons for the increase are that BFS is one of the only shelters in Anchorage that accepts individuals regardless of gender or gender identity, they do not require attendance at religious services, and they accept those who are medically fragile or have access challenges,” Berkowitz’s memo states.

The $600,000 will provide funding for salaries and benefits for seven full-time employees as well as security, food and administrative costs.

Berkowitz’s approach to Brother Francis Shelter stands in stark contrast with how his administration treated another faith-based shelter just down the road. Last year, the municipality attempted to force the Downtown Hope Center, which serves as a shelter for battered women, to admit biological males who identify as female into its overnight facility. When the shelter declined, the municipality attempted to fine the non-profit outreach $75 for each offense. Hope Center fought back, and U.S. District Court Judge Sharon Gleason said the municipality could not enforce its sexual orientation and gender identity code against the shelter. Ultimately the municipality had to pay the Hope Center $100,000 to cover attorney fees.

The Watchman reached out to leadership at Catholic Social Services for clarification on its gender identity policy.

According to the Catholic Social Services’ website, the Brother Francis Shelter accepts men and women – providing meals, showers, sleeping quarters and medical care. There is no mention of its gender identity policy. The Watchman reached out to leadership at Catholic Social Services for clarification. In particular the questions asked whether CSS allows biological males who identify as female to sleep and shower with biological females. A statement from Community Relations Director Tricia Teasley avoided the question entirely.

“Homeless is a complex and ongoing issue in Anchorage,” her statement noted. “The proposed increase in grant funding reflects the long-term partnership between the Brother Francis Shelter and the Municipality to help those experiencing homelessness find permanent stability.”

Catholic Social Services’ website states, “We are a Catholic Agency, but provide services to anyone, regardless of their religious affiliation.”

Catholic Social Services is separately incorporated from the Archdiocese of Anchorage as its social services arm. It does, however, share the non-profit tax exemption of the church. The CSS website explains that it serves to help Archbishop Andrew Bellisario “carry out the Catholic pledge of serving the poor and the vulnerable.”

The website adds that CSS believes “one human family exists, regardless of national, racial, ethnic, economic and ideological differences.” It adds, “We believe caring for our environment is just as important as caring for our fellow humans.”

Lisa Aquino, CSS Executive Director, is responsible to Archbishop Bellisario for carrying out the mission of CSS. She reports to a board of trustees who oversee the agency.