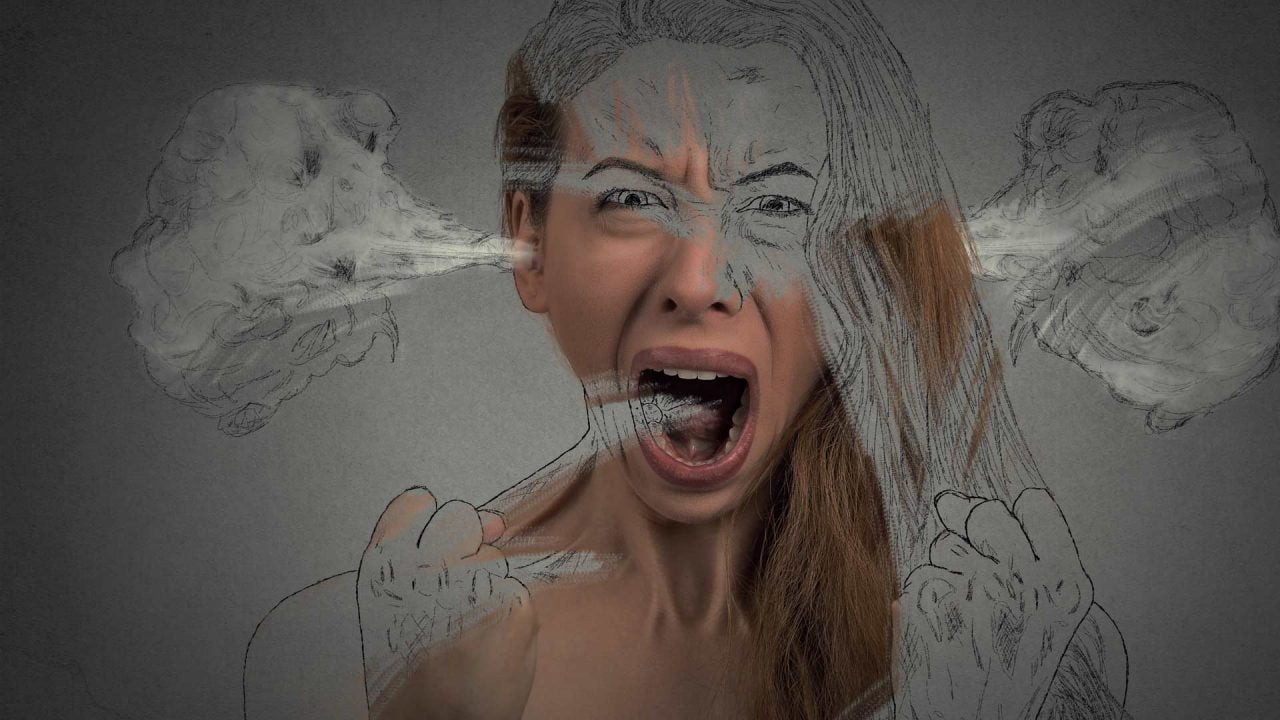 Finding offense with the perpetually offended 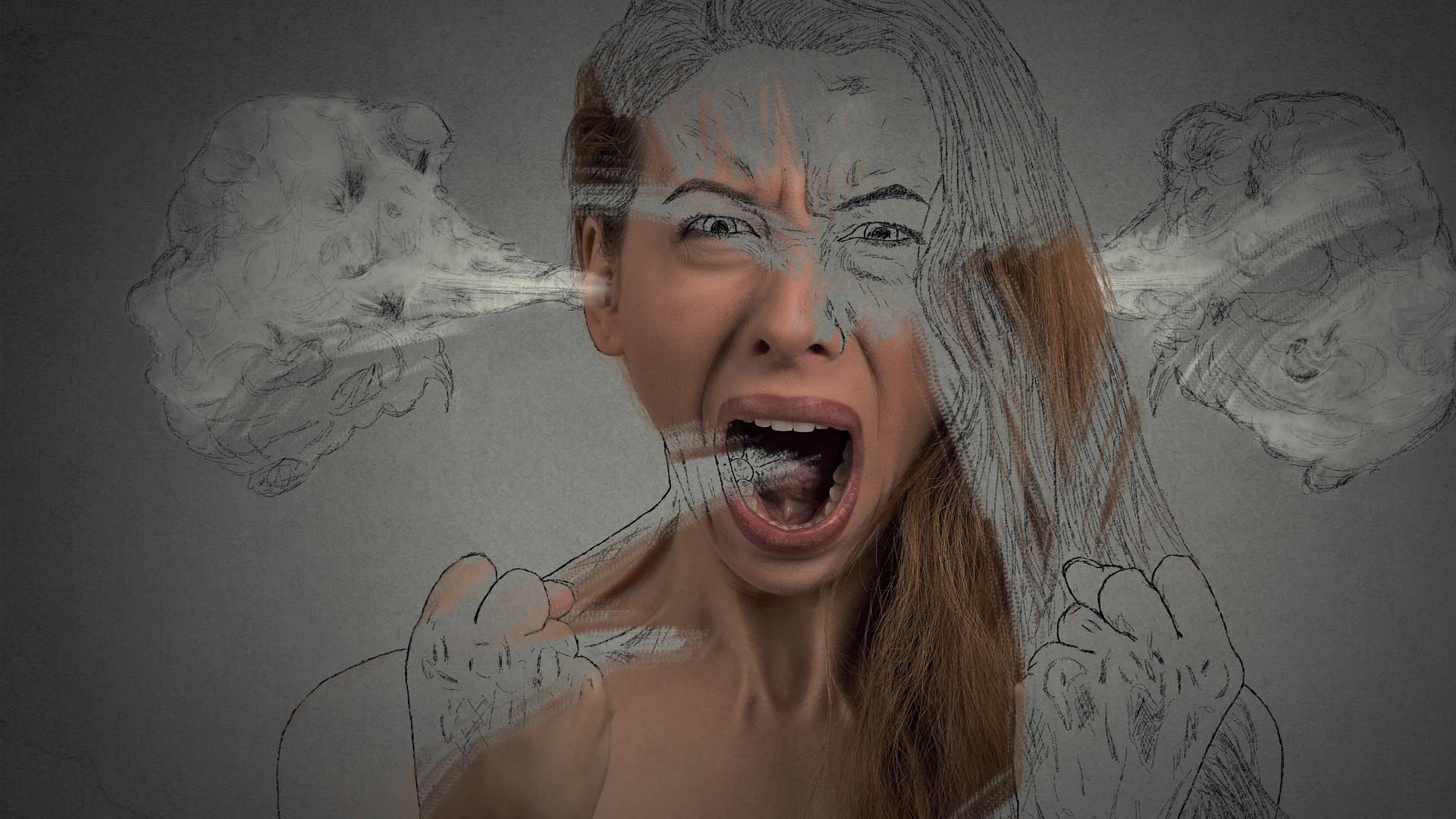 There is an apt phrase seen on bumper-stickers: “Tolerance has become Intolerable.”

The culture of victimization has T-boned its way into our lives. There are endless yammerings about racism, sexism, patriarchy, slavery and newly minted words like “homotransgenderphobia” that make it difficult to keep track without a scorecard.

If we want to avoid offending everyone, the list of taboos is practically endless

We have suddenly discovered that the iconic statues and monuments gracing our parks and historic niches are more than lifeless symbols that rarely merit a second glance. Instead, they are triggers for Leftists. Communism and all totalitarian forms of society want to erase history and expunge from the memory of Man (I purposely do not use the clumsy term “humankind”) the symbols of a past which they do not want us to ponder.

We turn also to school and sporting mascots these days. The symbols of American Indians usually identify their teams with a fighting spirit, which is universally admired whenever a people are oppressed by an invader. The Left seems to leave out criticisms of the pugnacious stereotyping of Irishmen found in the Boston Celtics’ Irish leprechaun logo.

If we want to avoid offending everyone, the list of taboos is practically endless. The bland Indianhead symbol of the Wasilla Warriors is now being reconsidered because some alumni was offended, yet it doesn’t even represent Alaska’s Natives. 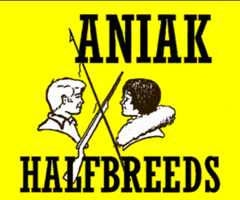 Then we have the Aniak Halfbreeds. Yes, you heard that right. They apparently are OK. Even the late and liberal Dr. Alan Boraas, Alaska’s greatest anthropologist and scholar of Native linguistics, supported the Aniak mascot. The community of Aniak defends it as extolling the virtues of the interracial harmony and the building a bridge between two cultures. Yet, someone must be offended by this nickname. Bet your family farm, however, that since the Left approves, it will not be touched.

Consider also the Homer Mariners logo of a courageous fisherman at the wheel under storm. Why, he’s obviously – white! And male! Let’s put a woman alongside at the wheel. But where are transgender and people of color to be found? It would soon make for a very crowded wheelhouse. Someone had better be bailing. If the boat sinks, we’ll be certain to blame white males somehow.

Crusaders and Knights also offend. Even Pirates. The reasons are easily conjured.

But don’t stop there. The East High Thunderbird is an obvious slur against Native culture. And while we’re at it, animals get stereotyped pretty badly, too. Any depiction of a bear or wolf with bared fangs, an eagle with claws extended, a cat on the prowl, is going to instill fear, hatred and a desire for the white, patriarchal hunting society to hunt them into extinction.

Huskies and Malamutes? Obviously the exploitation of innocent dogs. Down with white patriarchy! Down with the Iditarod!

There are lots of murals gracing (or disgracing) Alaska’s buildings. Each one is going to have to undergo scrutiny, pictorial additions and certainly some airbrushing. But as the murals grow crowded, they are going to be confusing. Perhaps this is more apt anyway, for we live in a society that has lost its anchor, adrift with the winds and tides which blow and rip from endless directions and demands.

Monuments, statues, murals and logos. All were targets of Lenin, Stalin, Hitler and Mao. We saw where a statue of Lenin recently went up in Germany.

The Left certainly knows its own.

The writer was a candidate for U.S. Senate in 1990 and 2008, is a 44-year Alaskan, a retired public school teacher and currently a radio talk-show host  of The Bird’s Eye View on KSRM in Kenai.