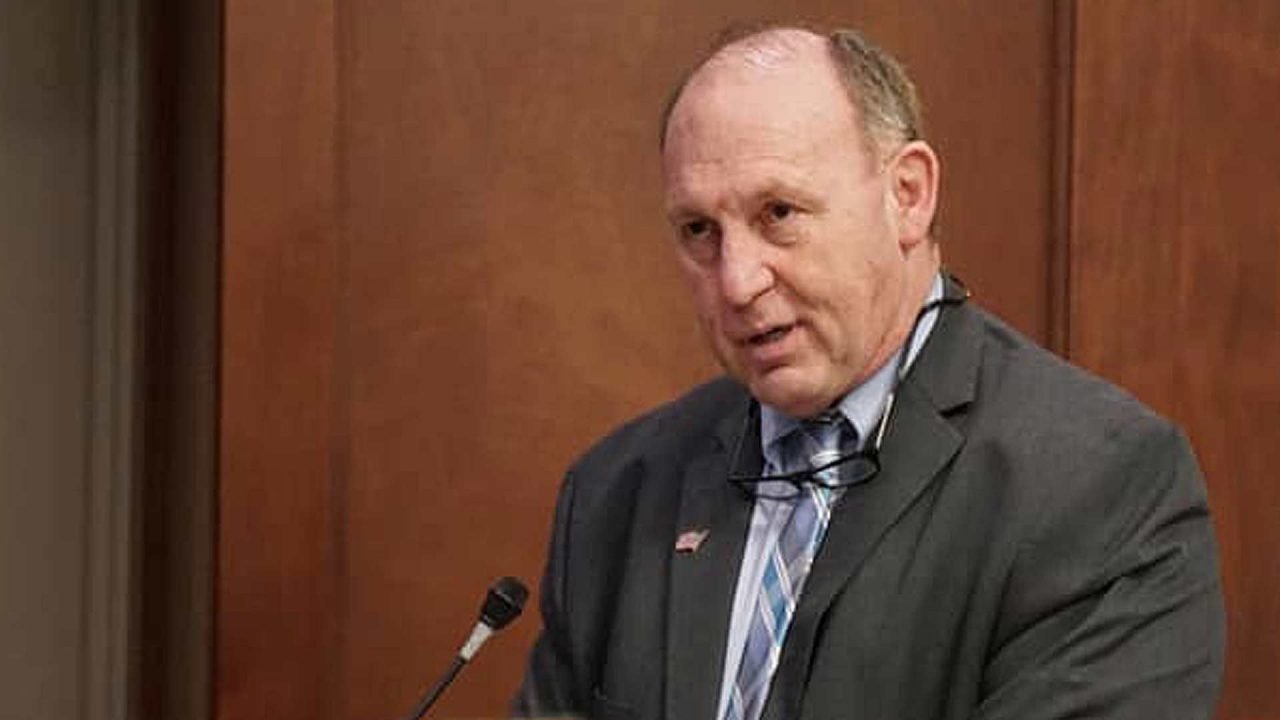 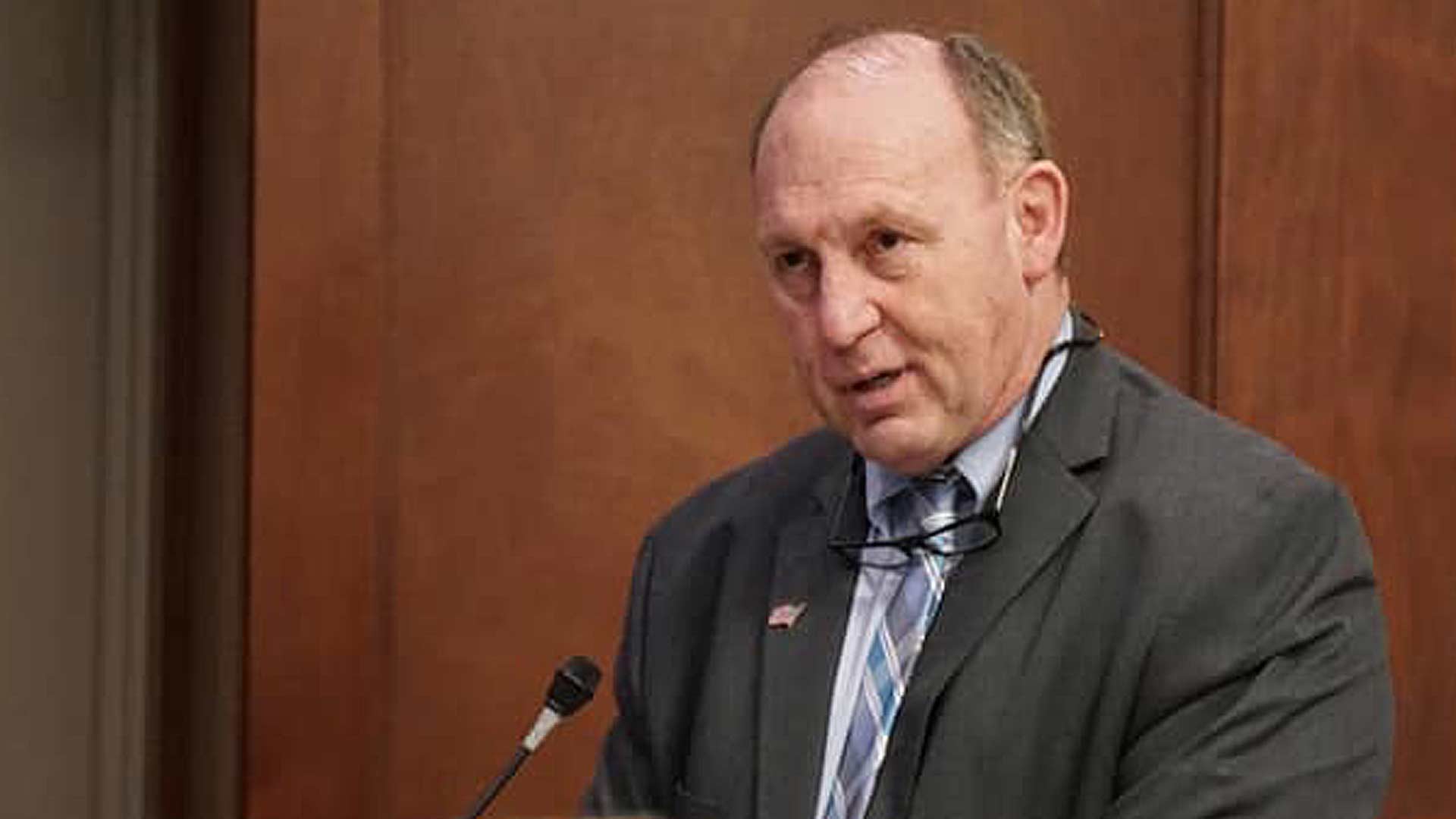 Rep. Gary Knopp, R-Kenai/Soldotna is weathering a tough primary campaign to retain his seat in the Alaska State House. His conservative credentials are suspect after breaking with fellow Republicans to create a bi-partisan majority coalition in Juneau which is mostly led by Democrats. 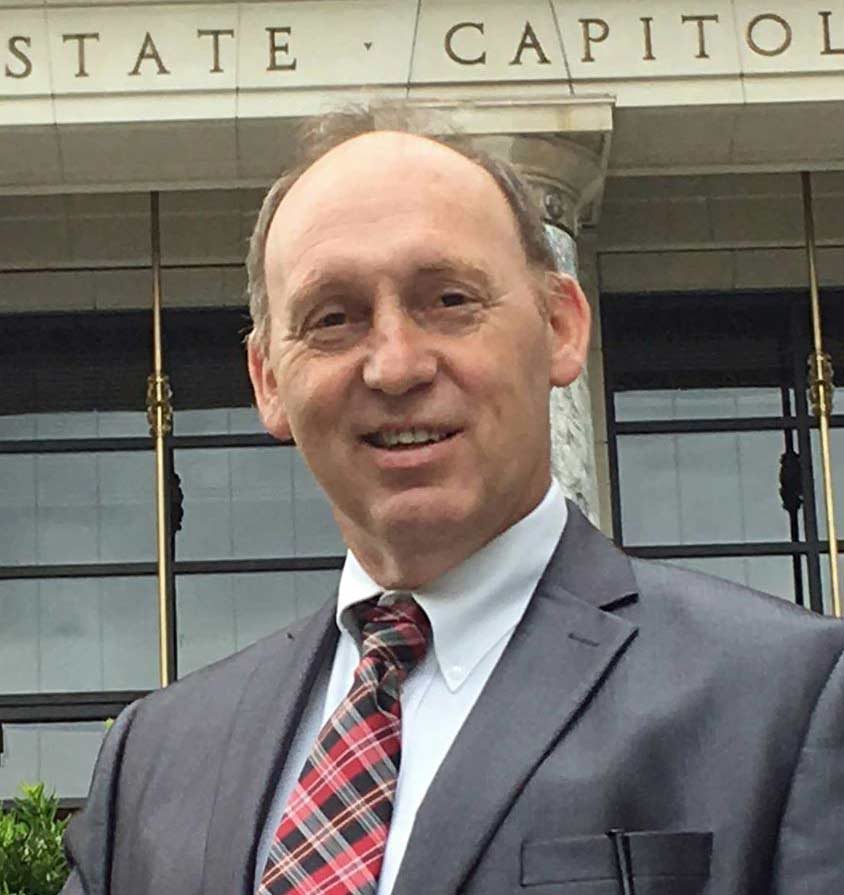 In addition to sabotaging what could have been a Republican majority, Knopp’s decision to join with Democrats, along with the delay this caused in forming House leadership, effectively sidelined any pro-life legislation last year.

On July 15, radio host Bob Bird of the Bird’s Eye View asked Knopp to clarify his stance on abortion.

Knopp said his “pro-life” view is a private, personal belief.

“When you were asked about pro-life legislation suffering from this delay, you stated that there is a lot to be said for the pro-choice viewpoint,” Bird recalled. “In past campaigns you have called yourself prolife. Do you want to modify that in any way at all?”

Knopp said his “pro-life” view is a private, personal belief.

“I’m a Catholic. I’m definitely pro-life personally,” he said, echoing the stance of Presidential candidate Joe Biden and other Catholic Democrats such as Sen. Lisa Murkowski who claim to be personally opposed to abortion, but unwilling to support pro-life legislation. “I try to separate my creed from policy,” he added.

“I’m not so sure that’s something that should be legislated,” Knopp said.

Knopp said he doesn’t want to impose regulations on a woman’s right to abortion.

“In the policy area that decision should be left between a woman and her husband, a woman and her parents, a woman and her priest – whoever she confides in,” he said. “Nobody knows the circumstances and the choices they make, and the reasons for them. You know, we get the pro-life people, we get the far-right conservative people who call themselves religious, advocating for that type of stuff and they want to mix policy to get something that they advocate for. And I’m not so sure that’s something that should be legislated.”

Bird shot back, noting that Planned Parenthood – the largest provider of abortions in Alaska – also calls itself pro-life “because they like the term.”

“But to leave the decision in the hands of a woman or her doctor or her minister, is not the pro-life position,” Bird added. “So, I’ll put you down as in favor of Roe vs. Wade and permissive abortion.”

Knopp said the courts have already ruled on the issue.

“Well I guess you could put me down like that,”  he said. “I mean the courts have ruled on it.”

Bird then switched gears to the issue of state funding of abortion through Medicaid, a practice the Alaska Supreme Court has said the state must comply with.

“Would you be in favor then of continuing with court ordered funding of abortion or any other thing?” Bird asked, noting that the court’s decision runs contrary to the will of the Legislature and Gov. Mike Dunleavy.

Knopp said the ruling on Medicaid funded abortions was simply the court’s effort to ensure that the state does not discriminate against those seeking abortions.

Bird pressed the point, emphasizing that the State Constitution puts the power of the purse in the hands of the Legislature. 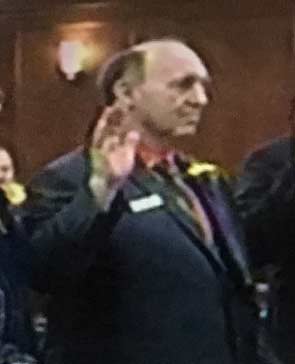 “Well you took an oath for it,” Bird said.

“Well, I’m not a constitutional attorney Bob. I took a lot of oaths,” Knopp shot back.

“Take an oath for something you don’t understand?” Bird asked.

“No, I understand a lot of things,” Knopp responded. “I understand there are lots of sides to the issue Bob. It’s not as cut and dried as you’d like to make it to be. You and many others. But you do that constantly and it’s a big debate item.”

Bird agreed that abortion is hotly debated and thanked Knopp for clarifying that “you’re not pro-life. You’re pro-choice.”

Knopp said those were not his words.

Bird asked him to clarify.

“You’ve asked me, and I’ve answered Bob,” Knopp said. “Let’s move on to the next question.”

“Robert, you want to move to the next question?” Knopp asked again. “You’ve asked, I’ve answered. Let’s move on. We’re not going to win this debate. We’ll sit here for the next hour.”

“I want to get a proper characterization of yourself and the abortion issue,” he said.

“Use your interpretation,” an obviously annoyed Knopp quipped.

“Alright then,” Bird relented. “That sounds like it’s pretty open.”