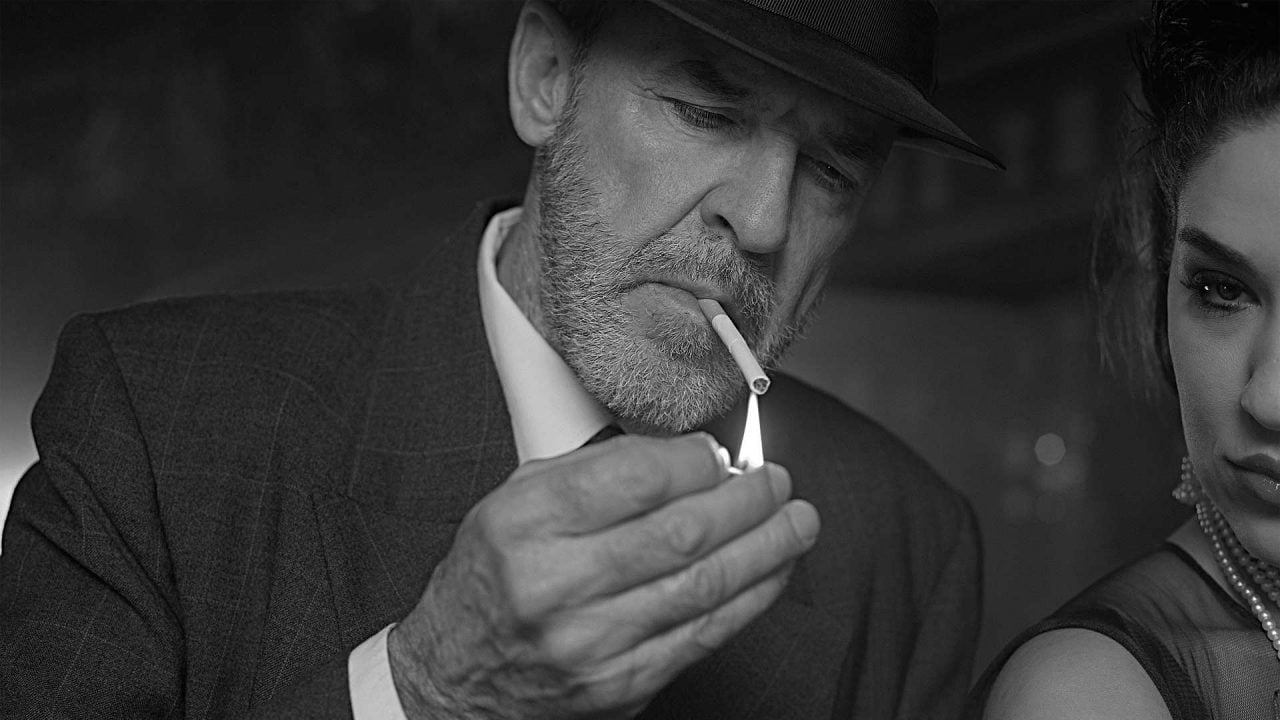 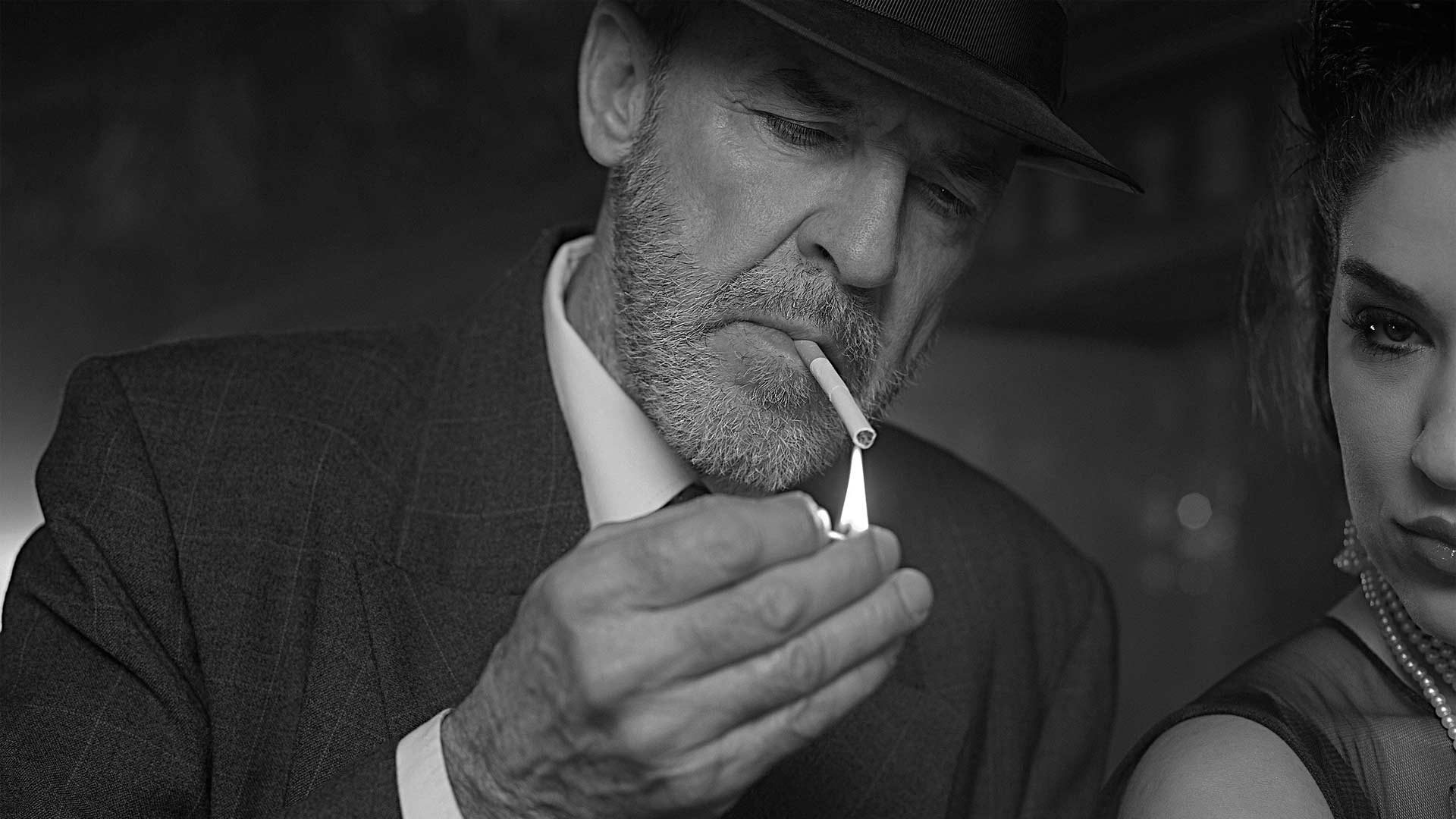 Alaska Attorney General Kevin Clarkson joined a coalition of 25 attorneys general from across the country in a brief supporting federal regulations mandating graphic color warnings on cigarette packages and advertisements. 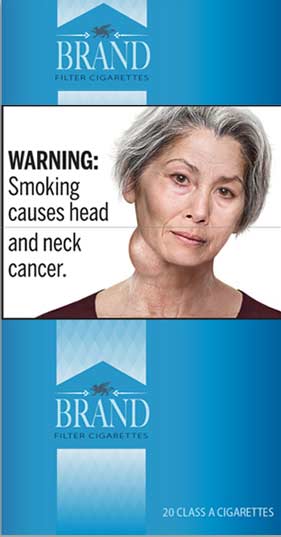 The brief was filed in R.J. Reynolds v. FDA, in Texas U.S. District Court, supporting the authority of the Food and Drug Administration (FDA) and the Department of Health and Human Services to require the disturbing images with text warnings on cigarette packs.

Tobacco companies are challenging the move, arguing that it violates free speech rights by requiring them to associate their product with images intentionally “designed to frighten, shock and disgust” consumers.

“The government has a substantial interest in ensuring that customers understand the dangers of smoking, particularly as tobacco companies have a long history of deceiving consumers,” Clarkson said in defense of the images. “We joined this effort to ensure Alaskans are better informed in making decisions affecting their health.”

The current effort to add graphic images to cigarette packs isn’t the first. Nine years ago, the FDA issued a similar requirement that was ultimately struck down in federal court as an unconstitutional violation of the First Amendment. The court ruled that forcing tobacco companies to shock the public with graphic warnings was an unreasonable infringement of the companies’ First Amendment rights.

This time around the FDA is attempting to use more health and science-based depictions rather than simply shocking consumers with images of bloody lungs. It remains to be seen whether the courts will side with the FDA. 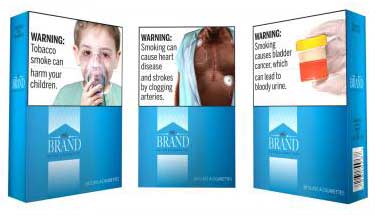 The new images, however, would still be disturbing and would include warnings such as “Smoking causes COPD, a lung disease that can be fatal,” and “WARNING: Tobacco smoke can harm your children.”

If approved, the warnings would cover the top 50% percent of the front and back panels of all cigarette packages and the top 20% of all print cigarette advertisements.

Clarkson and the other attorneys general state that graphic warning labels are needed to counter “deceptive and fraudulent conduct by tobacco companies.”

Clarkson joins the attorneys general from the following states in filing the brief: