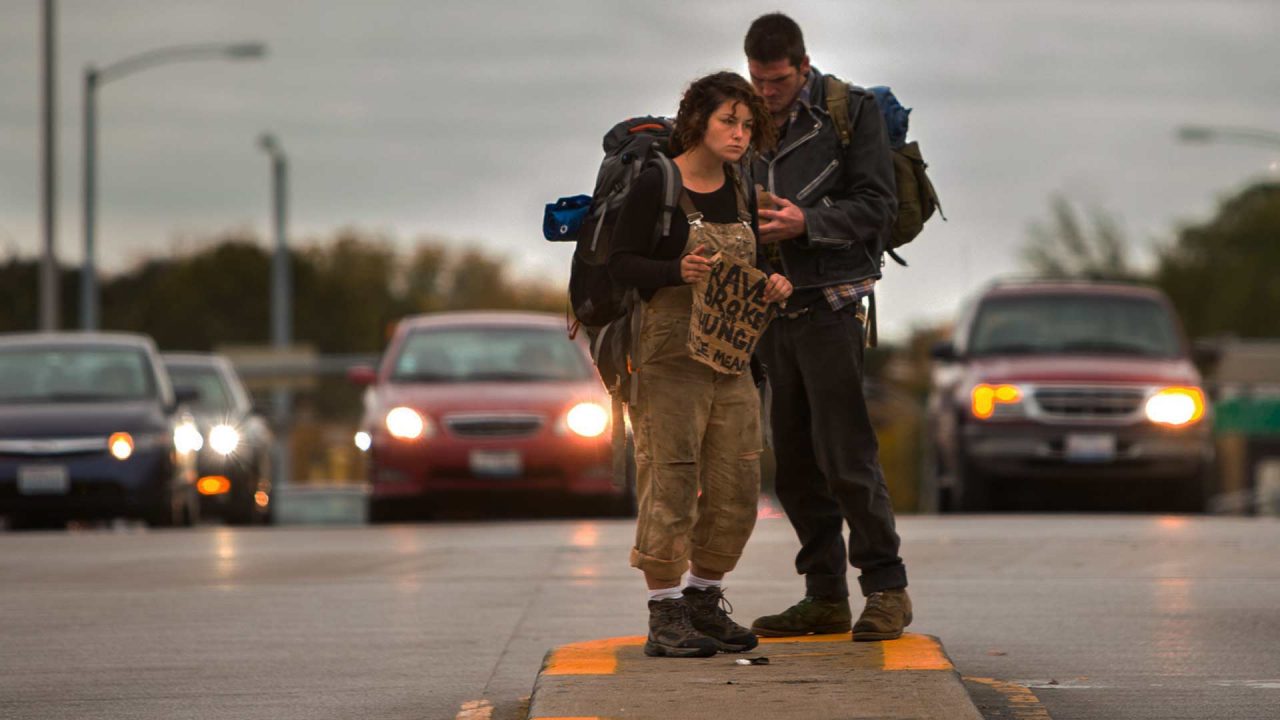 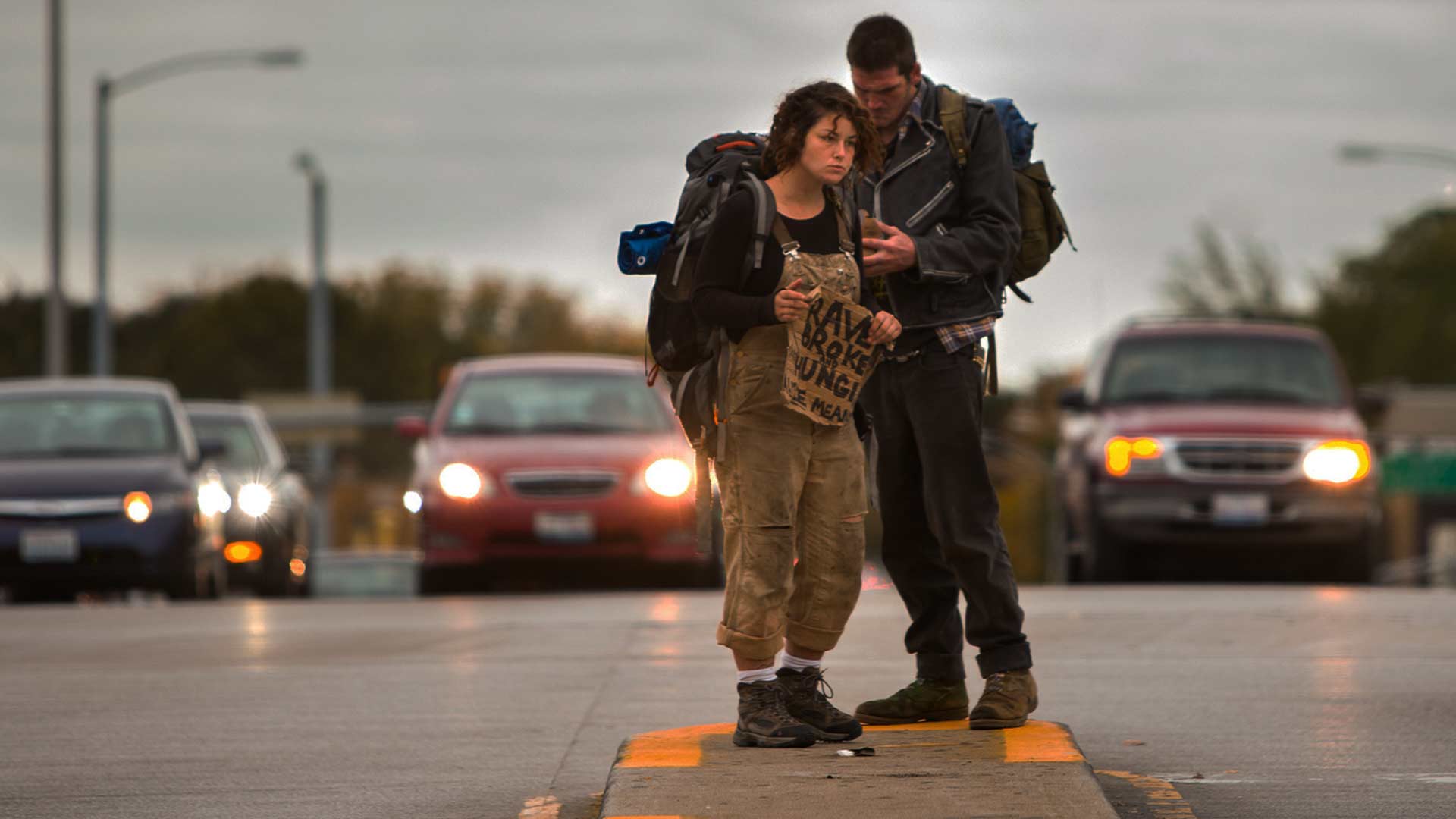 The fifth night of unrelenting public testimony ended at midnight on July 21 and will resume on July 22 at 5 p.m. Testimony continues to be heavily weighted against Berkowitz’s idea to erect shelters in areas of town that are not zoned for the purpose.

In providing hardly any details on how his proposal would actually work, the mayor wants to use $22.5 million from federal CARES Act funding as well as funds from the pending sale of Municipal Light & Power to Chugach Electric to buy four properties for homeless sheltering and treatment. These include the Bean’s Café building in downtown (1101 E. 3rd Ave.), the former Alaska Club site (630 E. Tudor Road), the Golden Lion Hotel (1000 E. 36th Ave.) and America’s Best Value facility (4360 Spenard Rd.).

In order for this to happen the municipality would typically go through the process of rezoning sections of Anchorage that are not legally designated for homeless shelters. The municipality normally starts the process at the Planning and Zoning Commission and then it goes before the Assembly for approval. Berkowitz wants to fast-track this and bypass the usual steps.

He has been criticized for providing few details on how he would ensure the safety of nearby neighborhoods, schools, businesses, houses of worship and cultural facilities while addressing the needs of the homeless.

The public can testify in-person or by phone at the July 23 hearing. Those who wish to testify by phone must send an email to Testimony@anchorageak.gov by 2 p.m. on July 22. Emails should include a name, phone number and the agenda item (AO 2020-66 and AO 2020-58) set for testimony. The clerk will phone the number provided, and each person will have three minutes to testify.

Written testimony can be sent to Testimony@anchorageak.gov by 2 p.m. on July 22. This should include the agenda item number. These comments will become part of the meeting record.