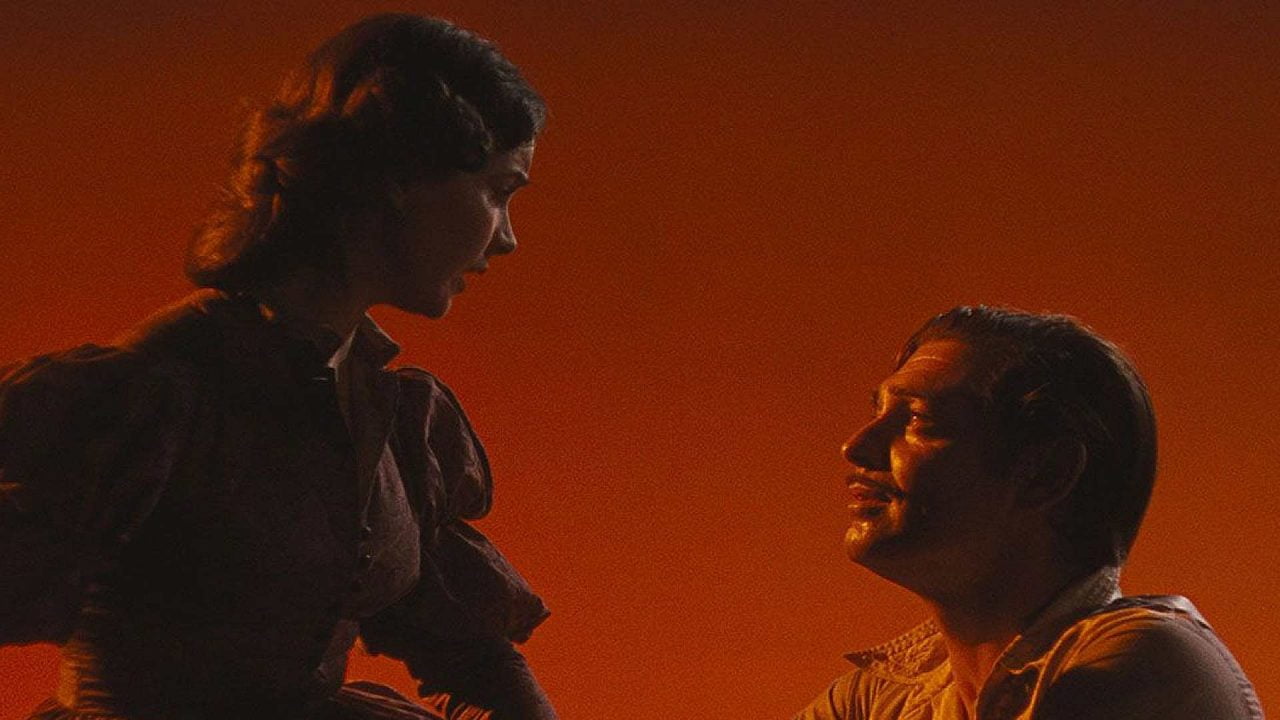 What controversy? Alaska theater to show ‘Gone with the Wind’ 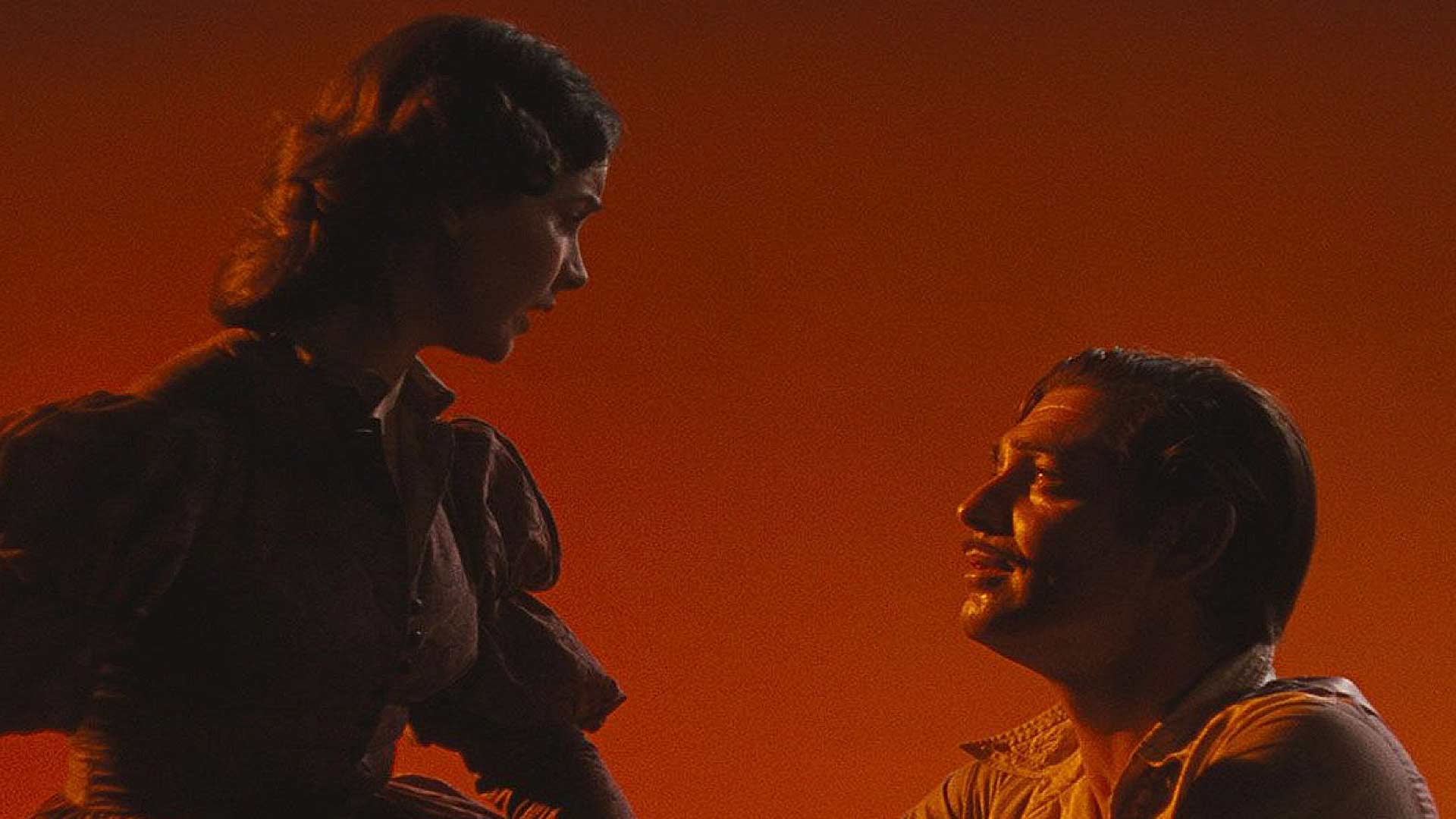 HBO Max may have capitulated to demands that it remove “Gone with the Wind” from the streaming service, but the show will go on in Soldotna.

The family owned Orca Theater plans to show the 1939 classic Monday through Thursday, July 24-30, at 4:30 p.m. Located on K-Beach Road, the theater is now in its fourth decade of operation.

“We have been entertaining  the Kenai Peninsula since 1985 and  strive to provide the best movie viewing experience possible,” the theater’s website states. “From our friendly staff to our top of the line projection hardware we  have made it our life’s work to provide a  clean, affordable and family friendly  environment in which to enjoy Hollywood’s biggest block busters!”

“Gone with the Wind” is perhaps the biggest blockbuster of them all. While showing the film would not have raised many eyebrows just a few months ago, it has been caught up in controversy in recent weeks, as have historic monuments and classic works of literature and art that do not depict race relations in accord with modern sensibilities.

“Gone with the Wind” has been criticized for portraying a glamorized view of the Civil War and later Reconstruction. It did however win 10 Academy Awards including the first ever by a black actor, Hattie McDaniel.

When HBO pulled the G-rated movie from its streaming service last month and it quickly topped the Amazon bestseller list. Since its debut the movie has been recognized as an American classic with more than 200 million people having seen the movie over the past 80 years. It remains the highest grossing movie of all time, when taking inflation into account.

Tickets to the movie at Orca Theater are just $5. They are sold here.