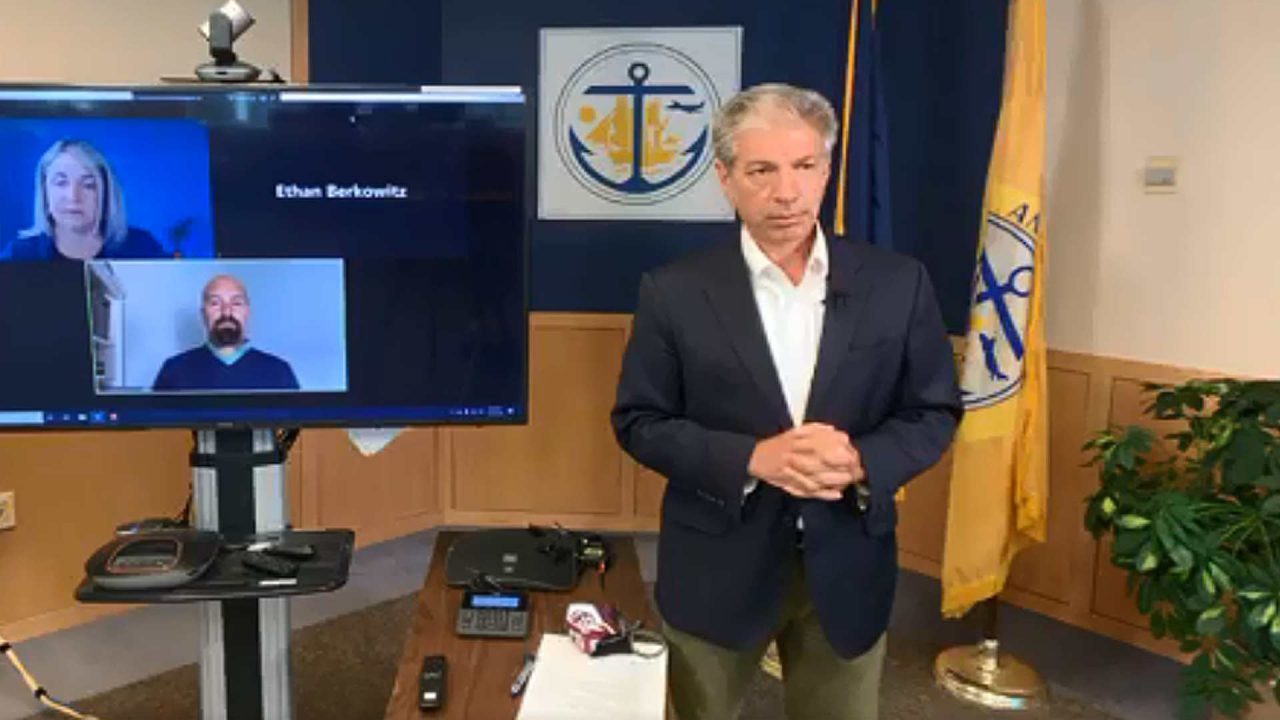 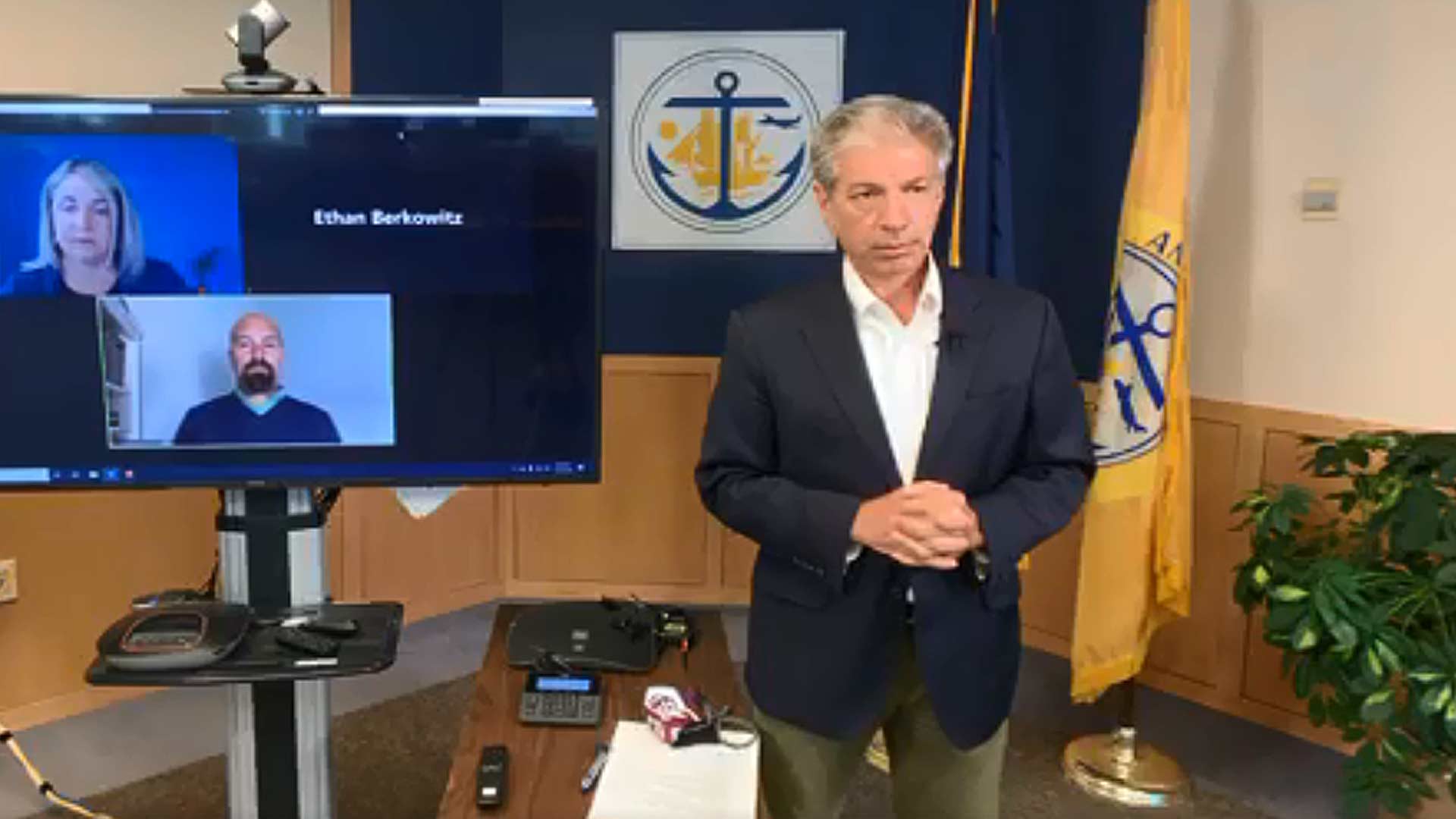 In imposing his latest COVID-19 mandate Mayor Ethan Berkowitz’s emergency order made no mention of religious entities. According to July 24 email Municipal Attorney Kathryn Vogel, however, churches are still under a previous order in which gatherings of 500 people are permitted so long as they practice “safe distancing.” This is the maximum capacity afforded to any entity under the mayor’s order, his 14th.

In past mandates, Berkowitz imposed greater restrictions on churches than he did for bars, bingo halls, theaters, gyms and recreational facilities. Berkowitz did not elaborate as to why churches are now allowed greater freedoms than many other entities, but his previous restrictions stirred controversy from those who saw his treatment of churches as unjust infringements on the First Amendment.

According to the latest mandate, which went into effect July 24, most indoor gatherings of more than 25 people are prohibited and most outdoor gatherings involving food or drinks must be limited to 50 people. Vogel said these restrictions do not apply to church weddings or funerals, but they do limit wedding and funeral receptions.

There are several other exemptions. Outdoor restrictions do not pertain to farmer’s markets or food-truck events. Likewise, drive-in gatherings are also exempted so long as vehicles are six feet apart (or 10 feet apart if people are singing – i.e. singing hymns and worship songs).

Restaurants, breweries, gyms, bingo halls, theaters and entertainment joints may have up to 50% capacity, as can churches. A large church, for example, that holds 1,000 people could legally have 500 people in attendance for a Sunday service.

Entities that violate the law are subject to fines.

The mayor’s order restricts bars and nightclubs to 25% capacity.

Additionally, Berkowitz mandates all indoor establishments, including churches, which serving the public in a sit-down setting, appointment or service that lasts 15 minutes or longer to require adults to fork over their first and last name, phone number and email address so his government tracers can track them if needed. The information will be kept for at least 30 days. All entities must also contact municipal officials if they believe anyone has been exposed to COVID in their gatherings or services.

The mayor’s order, which goes into effect on July 24, is possible because the Anchorage Assembly has extended his emergency powers to deal with COVID-19. There is no expiration date on the mandate.

Editor’s note: The Watchman has asked the Anchorage Municipal Attorney’s Office to clarify whether church gatherings for weddings and funerals will be limited as a result of the latest emergency order. Updates will be provided as they arrive.