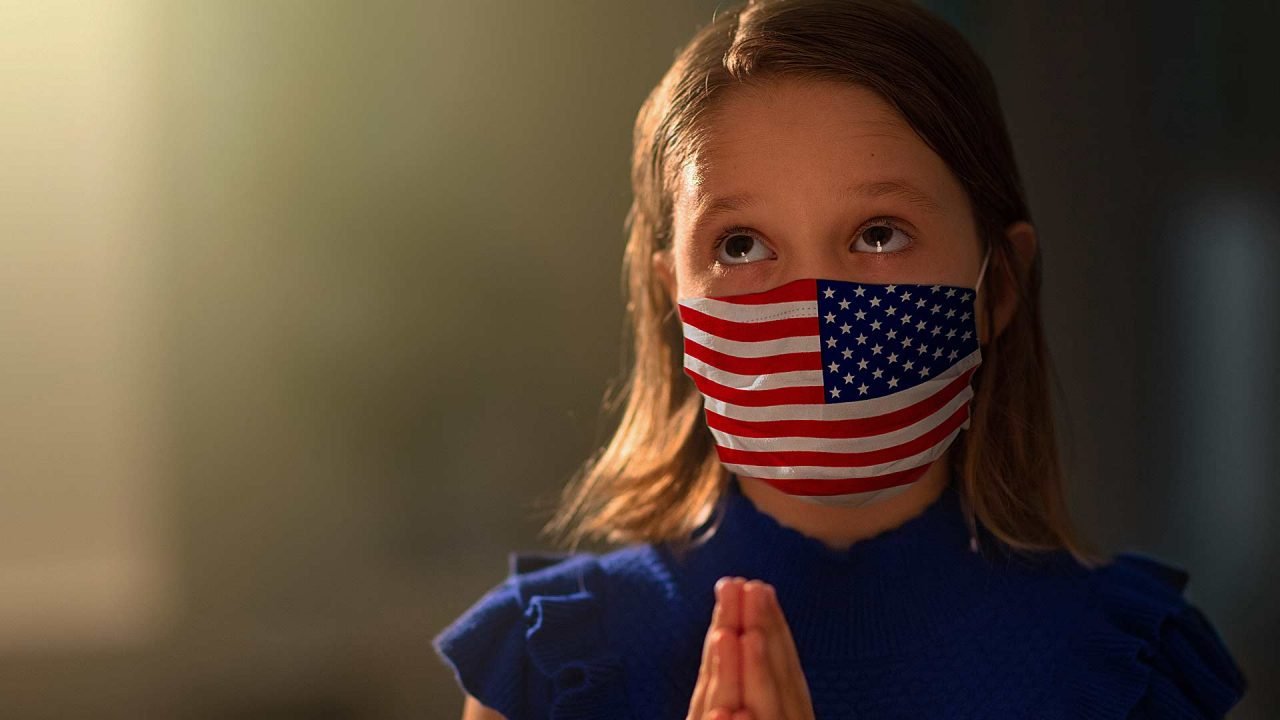 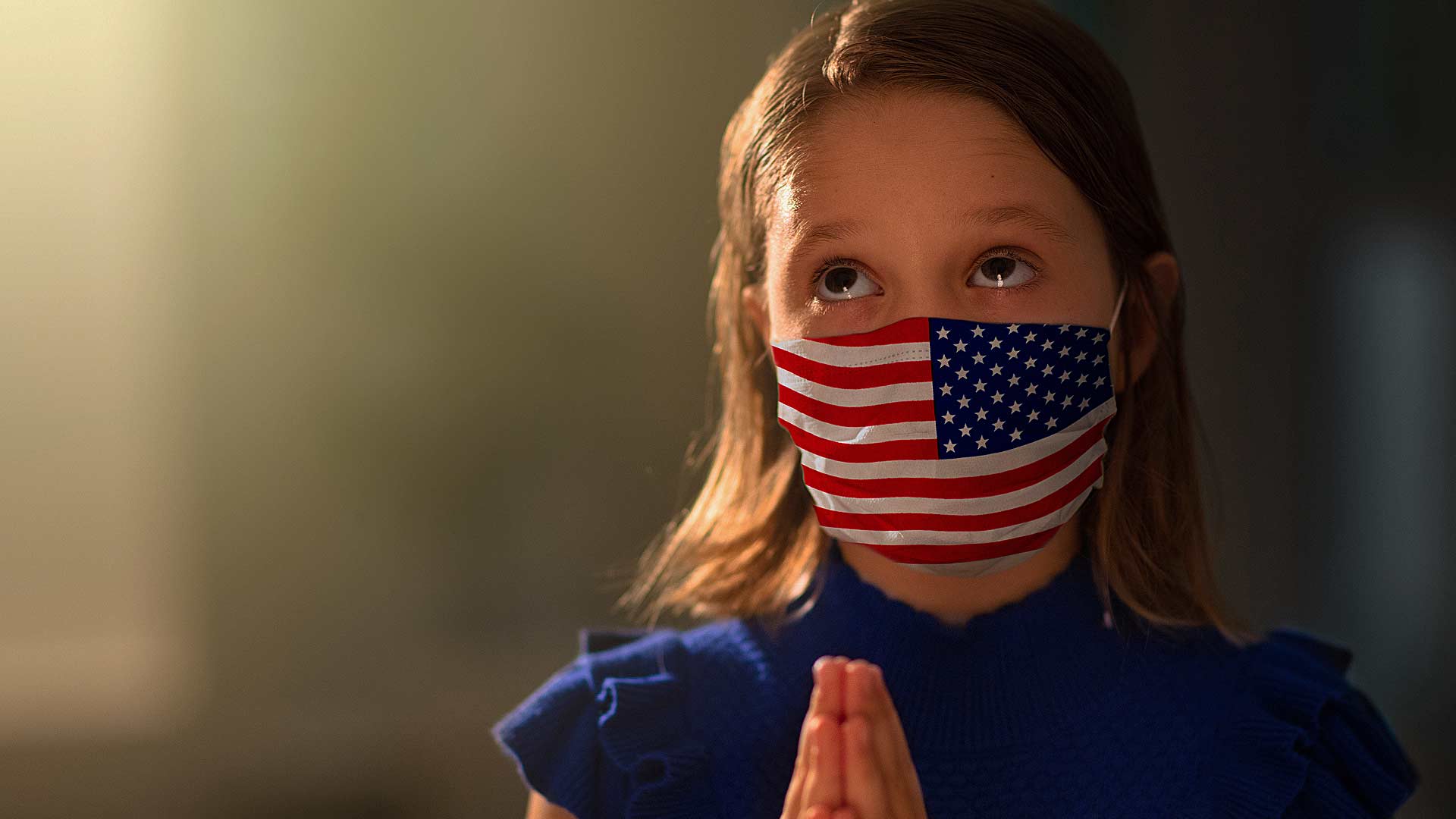 Seward residents have been living under an extensive list of COVID-19 mandates. On Monday, July 27, the Seward City Council will consider extending emergency ordinances that restricts campgrounds to 50% capacity, prohibits gatherings of 20 or more people, and requires masks in public indoor settings.

The ordinance (2020-009) extends a state of emergency in the town of 2,700 despite the fact that there have been zero hospitalizations or deaths due to COVID-19, and there are only 34 active cases of the virus as of July 24.

The ordinance claims that the proposed emergency regulations preserve constitutional rights, while protecting the public from “an immediate threat to life and safety.”

If approved, emergency regulations would continue to require residents to wear masks in any public gathering where they cannot maintain a six-foot distance between household members. Exceptions are made for children under four and those who have difficulty breathing. Those who are “actively eating or drinking” at a restaurant are also exempt.

The continued prohibition on group gatherings of 20 or more applies to all in-person events with few exceptions. Gatherings for the purpose of exercising Constitutional rights would continue to be exempted from the mandate. Additionally, eating and drinking establishments, retail stores, tours, and places of worship are limited to 75% capacity.

The proposed ordinance would take effect on Aug. 3 and last for 30 days or until the “declaration of emergency” was rescinded.