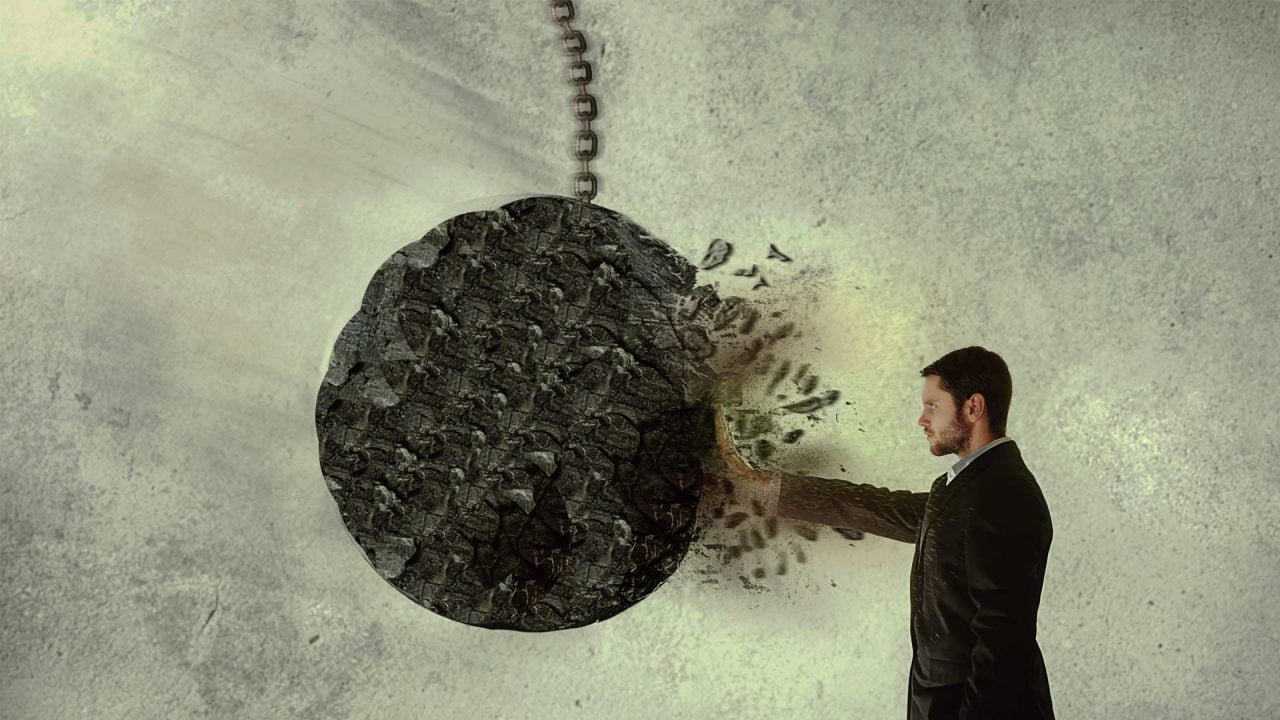 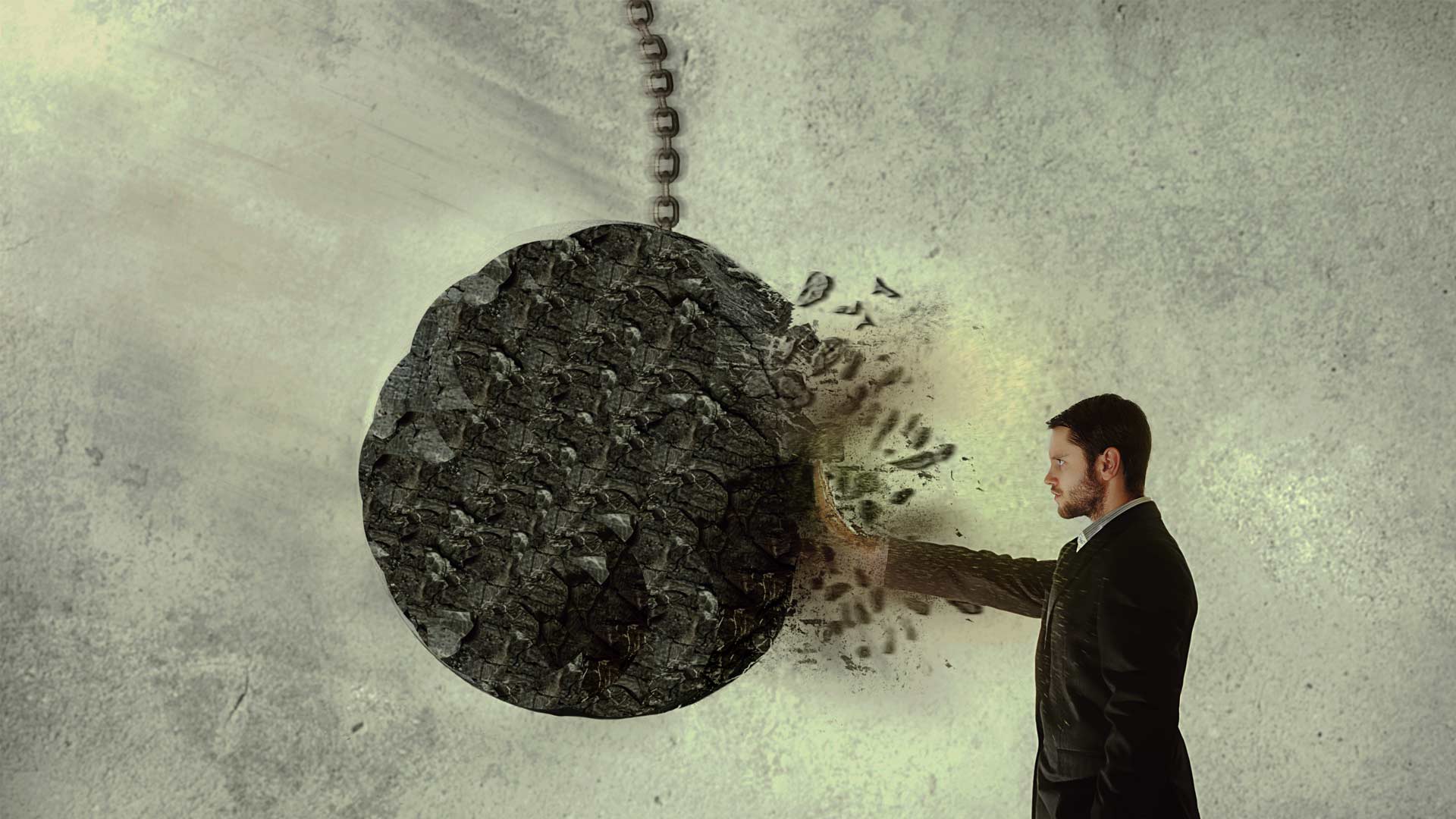 Cancel culture destroys empathy and compassion for others. President Obama addressed this disturbing trend in 2019. Speaking last October at an event in Chicago, the former president criticized the desire of many young people to demonstrate how “woke” they are by judging people online.

“This idea of purity and that you’re never compromised and you’re always politically woke — you should get over that quickly,” he said. “The world is messy. There are ambiguities. People who do really good stuff have flaws. People who you are fighting may love their kids and share certain things with you.”

Cancel culture is a contemporary “social justice movement” intended to reveal often hidden injustices so they can be rectified. That sounds good, but the problem is that it also includes highlighting statements of long ago to harm a person’s reputation. Even when apologies are issued, the person remains forever “canceled.” Of course, if you belong to a certain political party, you may be forgiven.

If this movement began as a way to heal our culture, it now only divides.

Cancel culture now applies to old songs, cartoons, national flags, historic statues and even our Founding Fathers and American heroes.  Social media giants and universities fuel this by canceling speakers, tweets, and anything that challenges the approved perspective. In some cases, people are cancelled due to an intuited sense they are or were  racist or even because they are seen as symbols of a perceived injustice. No one is safe from this mentality.

If this movement began as a way to heal our culture, it now only divides.

As Christians, we believe every saint has a past and every sinner a future. Cancel culture, however, provides no empathy or compassion for a person’s past sins – no redemption – only condemnation. It also demands an unyielding justice. Most of all it gives the impression that the cancelers are without sin and fit to cast the first stone.

Are we so arrogant to think our age is the most enlightened? How will history judge us in 100 years?

“Mercy is the virtue that comes into play when things go wrong,” he says. “Once we decide that something is unjust, we still have to decide what is the right thing to do. Do we ‘cancel’ the unjust persons, breaking solidarity with them and removing them from society? Do we try and destroy them? Or do we try to make things better? Jesus commands his disciples to ‘be merciful as your heavenly Father is merciful.’”

Ultimately, we must admit that all great men and women have flaws. Each of us has sinned and fallen short. We must also remember that those from past centuries do not have our same sentiments and beliefs. They were men and women of their time, as are we.

But today, angry mobs want to destroy statues of great saints and even depictions of Jesus – the only perfect man who ever lived. Remember, it was Jesus who called on us to forgive our enemies and love those who persecute us. And yet the mob of his time yelled out, “crucify him.”

Perhaps some statues need to come down because they depict an aspect of slavery as it was then understood. If so, let’s do this with a robust discussion about history, and with some nuance of the past.

Removing images that glorify racism in the public square is one thing, but the idea that we should erase our history by mindlessly tearing down statues commemorating the past is different. Are we so arrogant to think our age is the most enlightened? How will history judge us in 100 years?

Christian faith calls us to avoid rash judgment, and to be careful in interpreting our neighbor’s thoughts, words and deeds. If we cannot reconcile quickly with our brother, we are to correct him with love – striving always that he may be saved.

The writer is pastor of St. Michael Catholic Church in Palmer, Alaska.

The ideas expressed here to do not necessarily represent those of the Alaska Watchman.