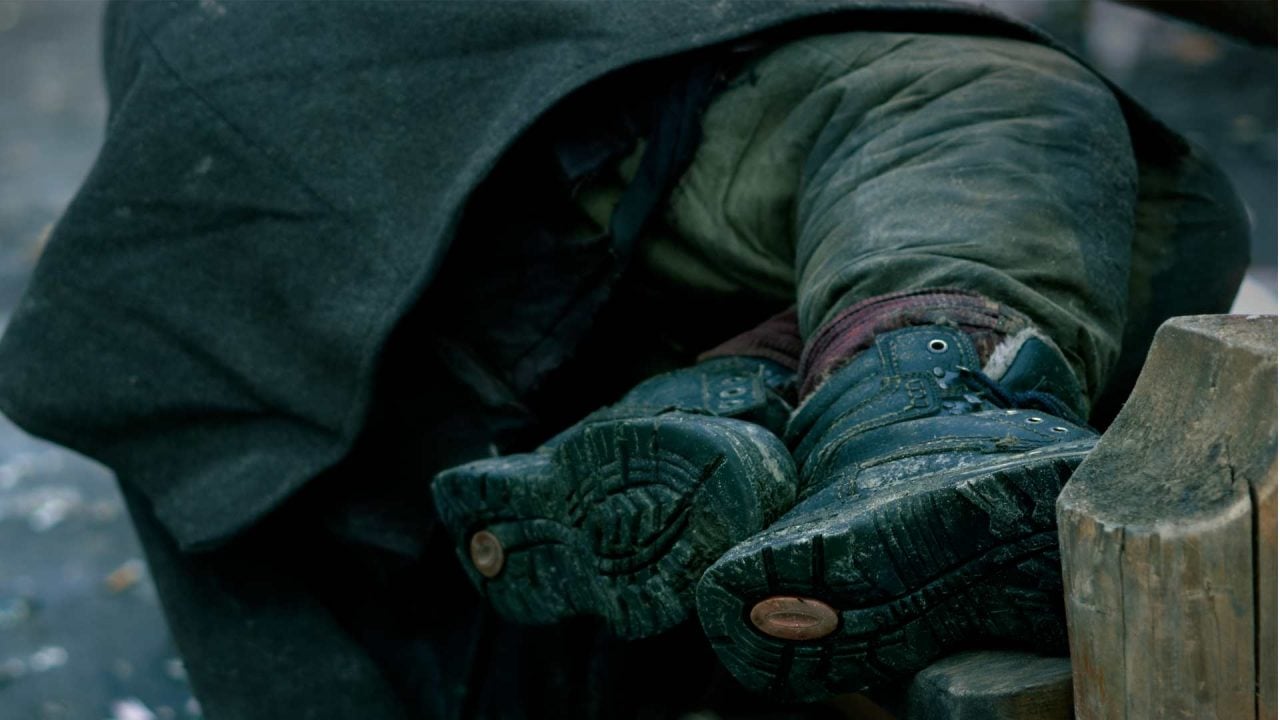 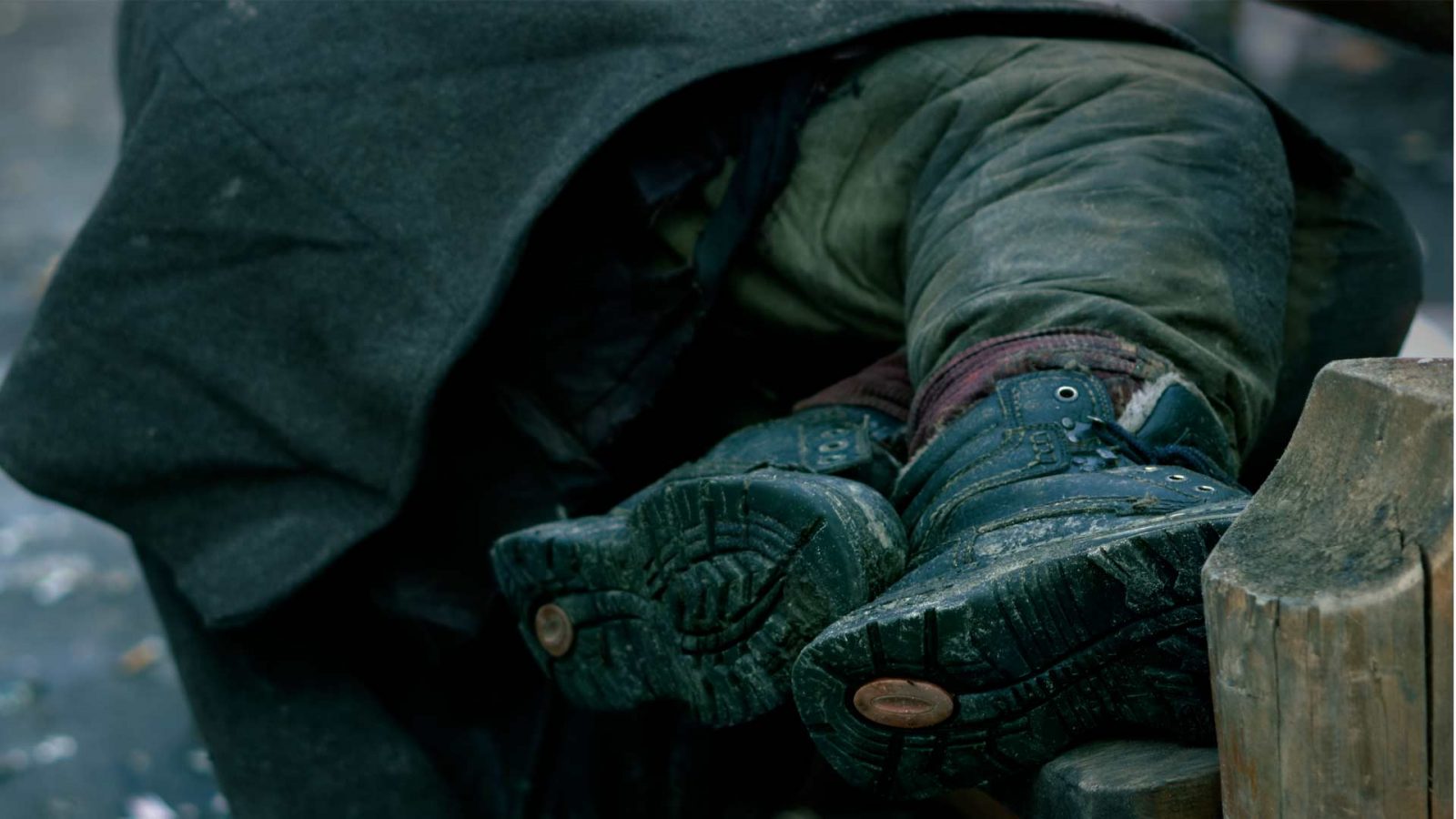 The Anchorage Assembly voted July 22 to indefinitely postpone a decision on Mayor Ethan Berkowitz’s request to let him purchase four building to establish homeless shelters in various neighborhoods that are not zoned for that purpose.

After five long days of testimony, mostly opposed to Berkowitz’s two-part plan to both purchase and use buildings for homeless services across the city, the Assembly voted 11-0 to postpone a decision.

Purchasing the four properties, however, is still on the table. The Assembly will meet on Monday, July 27, to hear once more from the mayor on why he thinks it is a good idea to spend $22.5 million to buy buildings that house Bean’s Café in downtown, Alaska Club on Tudor, The Golden Lion hotel on 36th Ave., and America’s Best Value on Spenard.

His hope is to first buy the buildings and later get approval to run the homeless services there.

“I would like to apologize to the members of the body and to the public for that particular ordinance,” Weddleton said

Several assembly members said it was a mistake to bypass the regular process of seeking input from the Planning and Zoning Commission before they introduced the plan for public testimony.

“I would like to apologize to the members of the body and to the public for that particular ordinance,” Assemblyman John Weddleton said of the measure that dealt with land usage. “That was not well thought out and I take the blame for that.”

While the process might not have been smooth, Weddleton continues support the idea of setting up shelters and services across multiple neighborhoods. He just wants to make sure it is done in a way that clearly protects neighborhoods.

“There are ways to get there and we can get there,” he said.

Berkowitz defended his administration and their efforts to address homelessness.

“I’m urging our colleagues to postpone it indefinitely and we can move forward with a much better process,” she said.

Assemblyman Kameron Perez-Verdia also apologized for the frustration and confusion that led to nearly a week of non-stop public outcry. But like his colleagues, he expressed support for moving forward with the homeless plan after a bit more thought.

“Before we even think about bringing this forward again let’s have more conversation with our community to make sure that before we bring it forward that its something that people are aware of,” he said.

Despite massive opposition to his plan, Berkowitz took to the microphone at the end of the six-hour meeting and urged the Assembly to let him purchase the properties and move forward with his proposal. He began by defending his administration and their efforts to address homelessness.

Berkowitz said he did not agree with many of the public testimonies.

“They’ve unfairly been castigated during this process, but they are a team of professionals and I think it was unfortunate that they had to catch slings and arrows,” he said. “They are diligent, and I would put them up against any team comparable in the country and you should be proud they work for this city.”

Berkowitz’s administration was frequently criticized for providing few details on their plan or how they would ensure the safety of schools, churches, parks and neighborhoods while bringing homeless shelters near residential neighborhoods and busy commercial districts.

Berkowitz said he did not agree with many of the public testimonies.

Ultimately, however, he dug in and challenged the Assembly to approve his plan to purchase the properties.

“That is not to say we will necessarily follow through and make these purchases,” he added. “The due diligence is still required. But we have to begin proceeding now. Lives literally depend on it. If we can’t provide shelter people will die.”

He added: “It is a stark and clear choice to me. These are not easy votes. I understand the weight of having so many people come and testify.”

Perez-Verdia wanted at least one more night to think about it and asked if the mayor would give a detailed presentation on July 27 before the Assembly votes on approving money for the property.

“I think that we deserve that. I think the public deserves that,” Perez-Verdia said. “Whether the answers are what folks want to hear or not at least we have responded and are getting a full response.”

The mayor accepted. His presentation, however, will be delivered to a mostly empty chamber, thanks to his new emergency ordinance which limits public gatherings. The Assembly will hold the meeting via teleconference only.