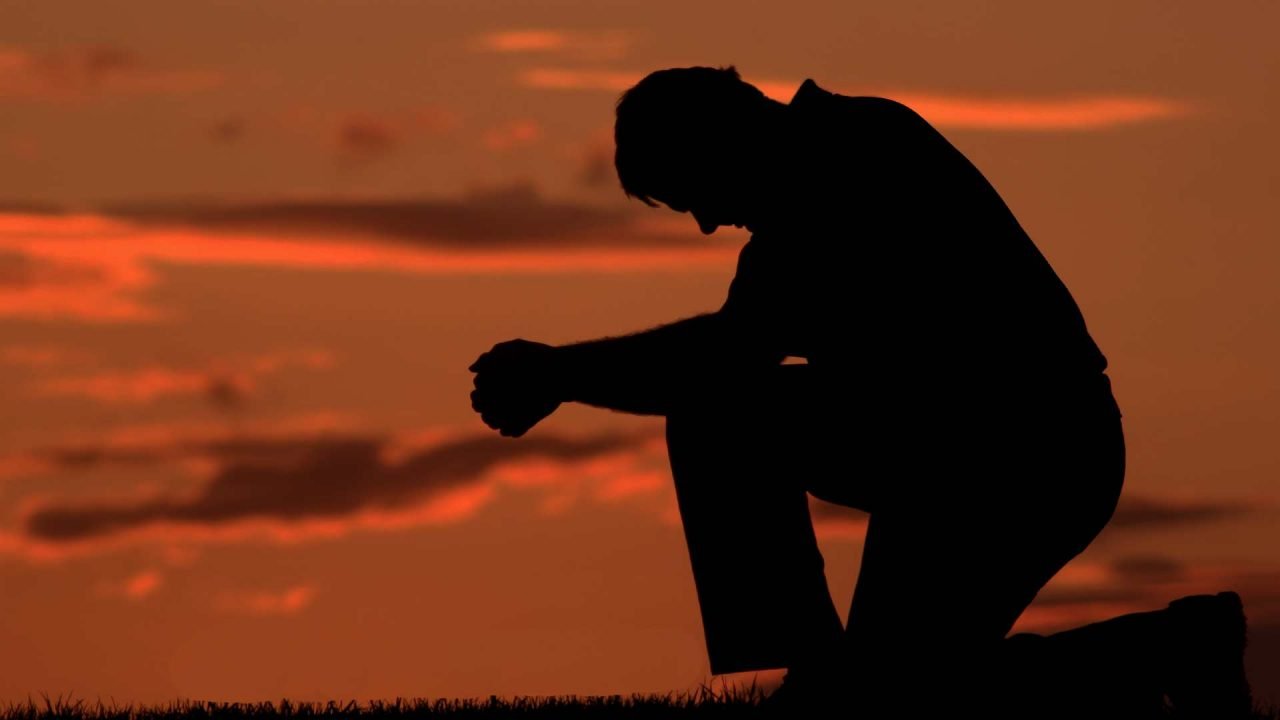 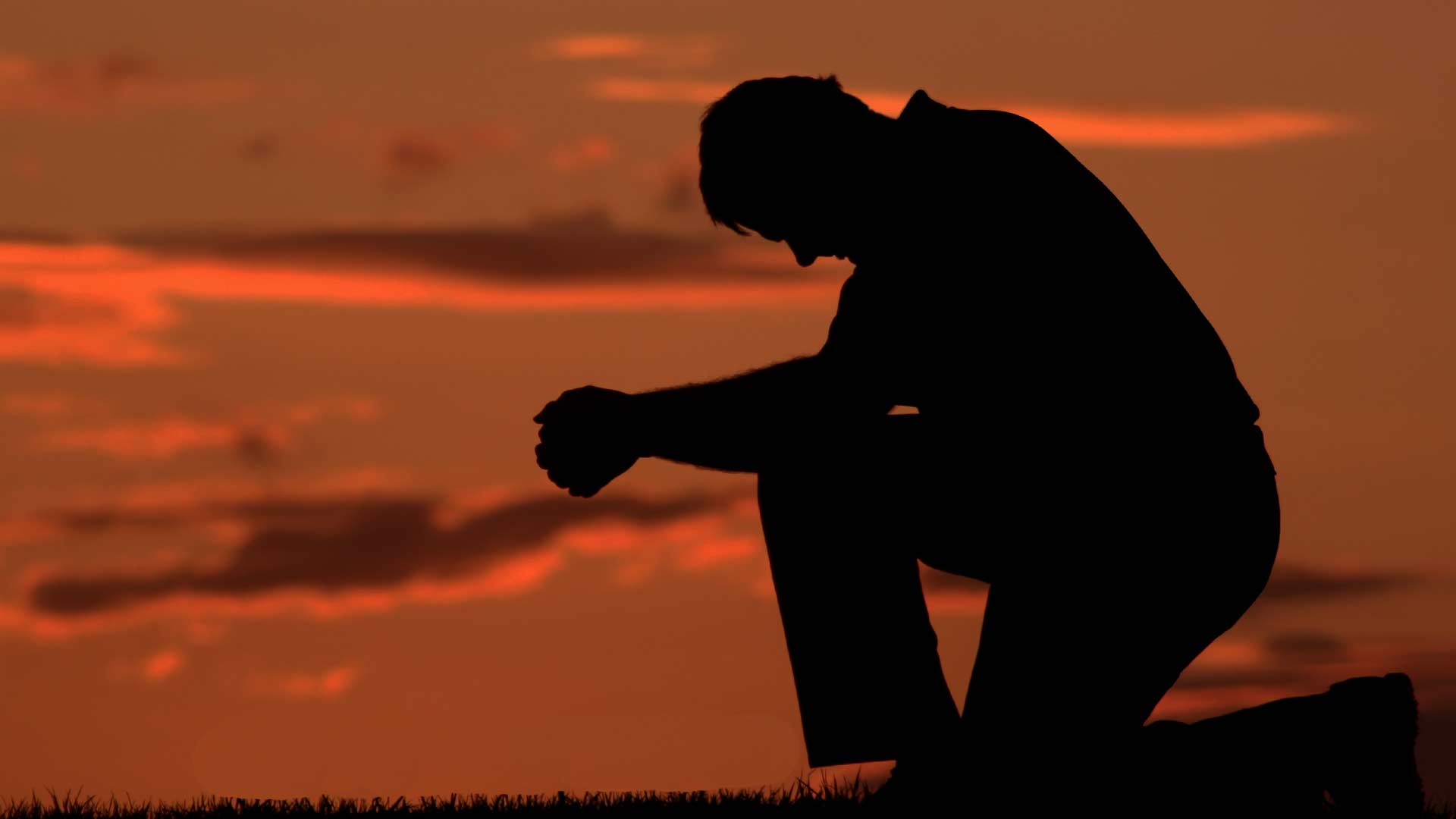 Alaska Attorney General Kevin Clarkson joined 21 attorneys general in filing an amicus brief to the Ninth Circuit in support of a Washington state high school football coach who was fired for exercising his religious freedom by praying after games.

Kennedy, who worked for the Bremerton School District, routinely dropped to one knee and offered short silent prayers after each game, thanking God for player safety, sportsmanship and spirited competition. Often players and fellow coaches joined him.

According to  a report from NBC News, no one actually complained about the prayers, but when school officials found out, they reminded Kennedy of a policy which bans school staff from “indirectly encouraging students to engage in religious activity or discouraging them from doing so, because it would be perceived as endorsing or opposing religious activity.”

The U.S. Supreme Court has so far declined to hear an appeal from Kennedy who filed suit against the school district. While the Supreme Court denied the appeal, Justice Samuel Alito noted that the case may return after certain facts are clarified.

Religious expression and public service can and must coexist.

The amicus brief signed by Clarkson attempts to protect the religious freedoms of public employees who “do not abandon their religious liberty at the doors of their workplaces.”  The brief adds that hostility to employees’ religious exercise offends the First Amendment just as much as public endorsement of religion would, and an appropriate balance requires accommodation of religious exercise.

“Coach Kennedy hopes to honor his sincerely held beliefs by offering a short, silent prayer on the football field following each game,” Clarkson said. “There is no justification for the school district’s overbroad restriction on Coach Kennedy’s exercise of his First Amendment right.  Religious expression and public service can and must coexist.”