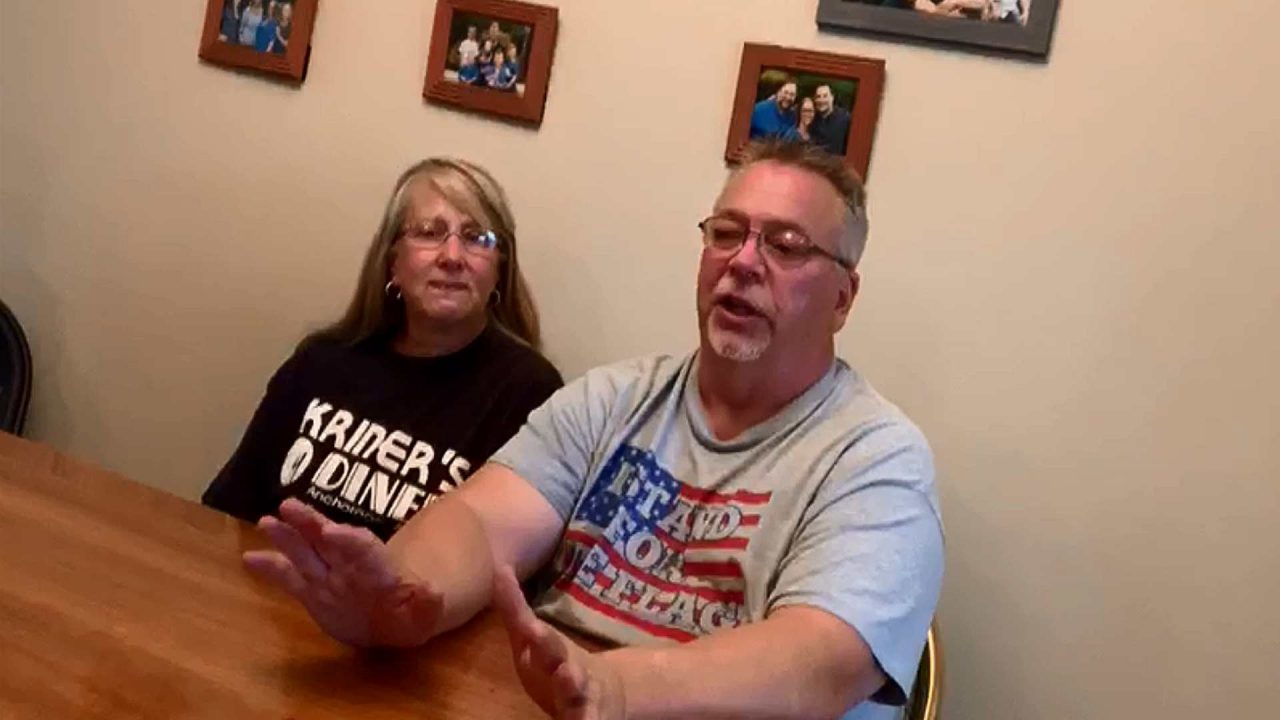 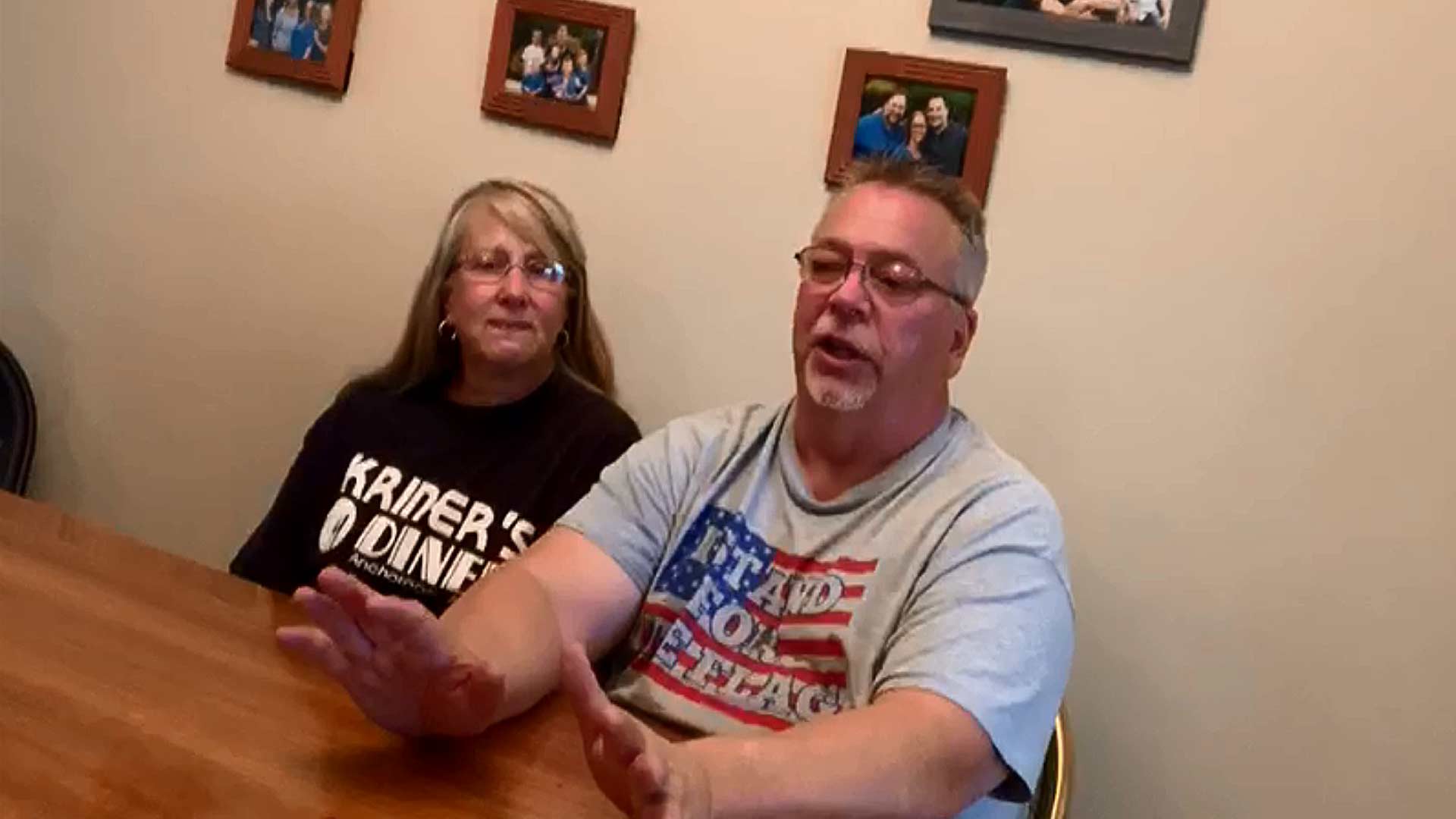 An Anchorage diner’s dogged refusal to comply with Mayor Ethan Berkowitz’s order to shut down all indoor dining has driven city attorneys to urge a judge to find Kriner’s Diner owners and their attorney in contempt of court and to levy crippling fines on each of them.

Berkowitz’s administration responded on Saturday by asking Judge Aarseth to impose a $5,000 a day fine on both Andy and Norann Kriner as well as a $5,000 fine on the business itself. Municipal Attorney Kathryn Vogel Vogel also asked the court to fine the Kriner’s defense attorney, Blake Quakenbush, for posting a Facebook comment in support of the Kriner’s decision to stay open. As of Sunday, Judge Aarseth had not responded to the city’s request.

“We wish we could be open longer but we just, you know, can’t afford that much money,” Kriner explained

The Kriners, however, posted a video on Facebook explaining that they feel compelled to close their family owned diner on Monday, Aug. 10, to avoid the threat of $15,000 daily fines.

“First of all, this last week was completely overwhelming,” Andy Kriner said while surrounded by his wife and family. “The support from the community, I can hardly even explain to people. I just want to thank everybody for coming down and, you know,  people handing us money every day. And that money is going to towards fines, mostly from Saturday. We found out this week, we’re going to get levied fines – probably sounds like $15,000 a day, possibly, $15,000 a day – starting Saturday.”

Kriner said he was closed on Sunday to give everybody a break. On Monday, they will open for take-out only from 9 a.m. to 8 p.m.

“We wish we could be open longer but we just, you know, can’t afford that much money,” Kriner explained. “But we have enough money to pay that first fine from Saturday thanks to all you folks.”

Kriner’s was one of at least four restaurants that opened last week in defiance of Berkowitz’s increasingly burdensome emergency mandates that have severely limited most outdoor gatherings while restricts bars and nightclubs to takeout or delivery. Restaurants and breweries are banned from indoor service and  bingo halls and theaters must close completely. Churches can’t accommodate more than 15 congregants.

Berkowitz has blasted those who oppose his emergency orders, accusing them of politicizing COVID-19 and claiming that his mandates are necessary to keep Anchorage safe from what he calls a “lethal” virus. As of Aug. 9, the city of 290,000 residents had just 24 people hospitalized with COVID-19. Three of those are on ventilators. Hospital capacity includes 224 available non-ICU beds, 48 ICU beds and 179 available ventilators in addition to 27 pediatric ventilators. Over the past five months, Anchorage has recorded 14 COVID-19 related deaths.