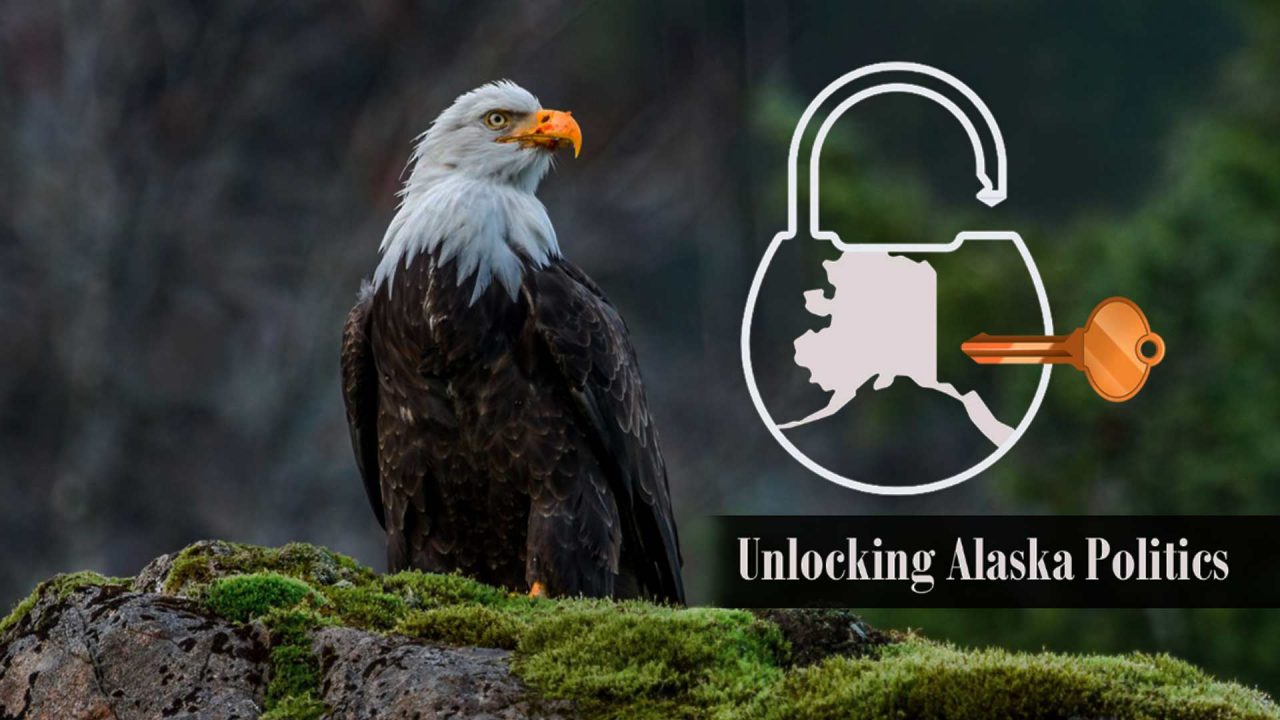 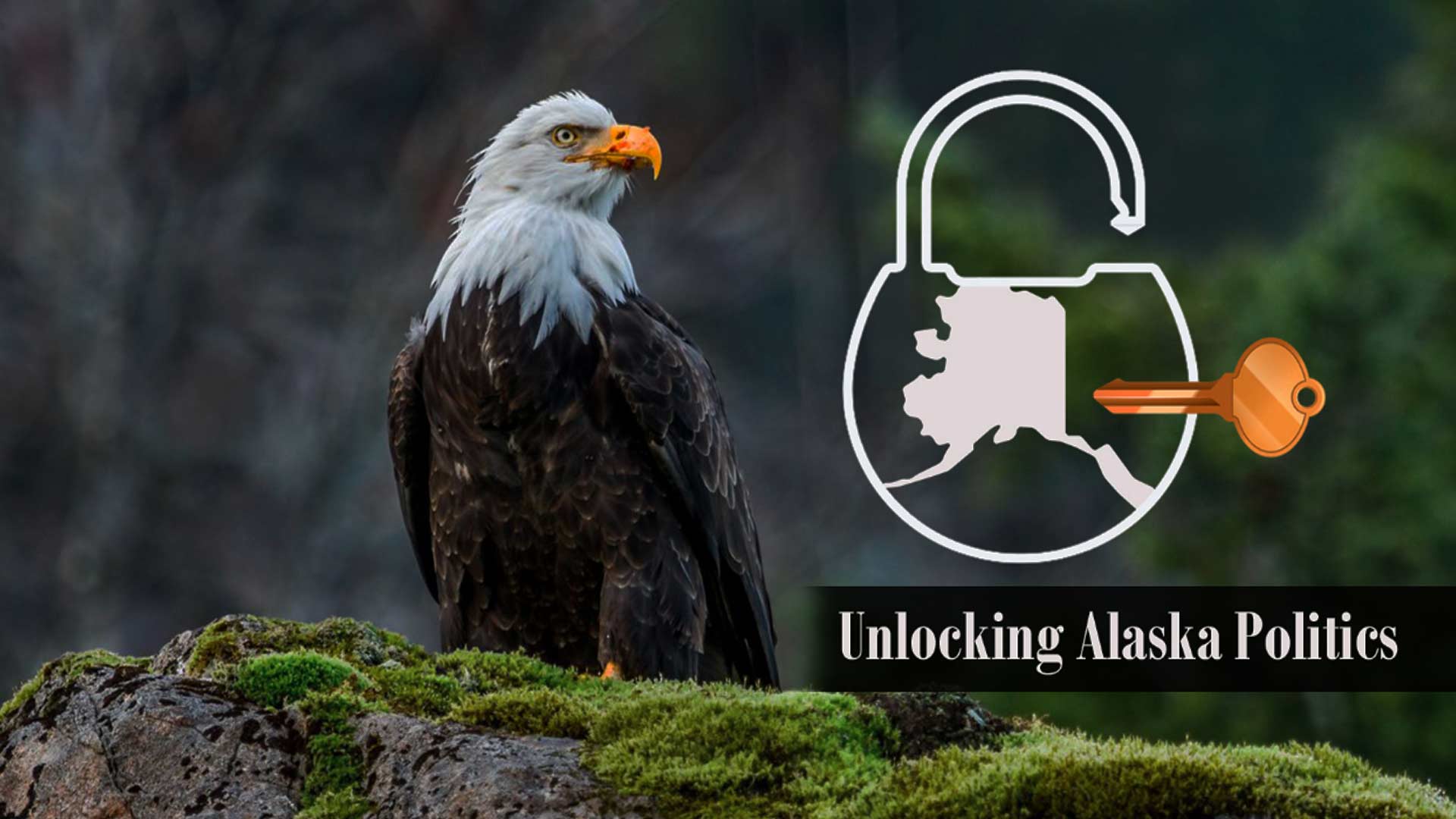 In the run up to the Alaska primary and general elections, a nonpartisan website has emerged to provide factual information on how each member of the Alaska Legislature votes on legislation that deals with taxation, government growth, the free market and constitutional issues.

“By shining the light on government activities, we inform Alaskans what their government is doing and the potential impact on their individual lives,” the group’s website states. “We are a conservative organization that reviews laws/bills that are in front of the Alaska State Legislature. We do not take a position on social policies such as abortion, LGBTQ, etc. – there are other organizations that do that very well. We also review borough/municipal ordinances that limit freedoms and grow government. We take no funding from government, local, state or federal to ensure our loyalty is only to the Alaskan citizens.”

With regard to the Alaska Legislature, the website examines how each representative votes on legislation that deals with the following areas:

Alaska Politics Explained does not support elected officials or candidates for office. The aim is to better inform the public about who is behind certain bills or ordinances, how elected officials vote on specific measures, and how certain laws get passed or defeated.
“Our efforts will disentangle the pandering and posturing of elected officials, hold them accountable to the public, and make it easier to follow the mysteries of bill/ordinance processes,” the group’s website states. “By providing this information in a simple format, you can decide for yourself what your elected officials are trying to accomplish and if you agree.”

In addition to tracking bills that are passed, Alaska Politics Explained also looks at how legislation is often killed through committees assignments and who drives these decisions.

“The Senate President or the House Speaker can kill a bill by assigning it to many committees,” the website explains. “Many times, these committee votes are as important as the final floor vote. For example, if a committee chair doesn’t want a bill to become law, that chair will not even hold a hearing and the bill is dead on arrival. At other times, the chair may hold the bill after a hearing to kill the bill in committee. The general public never hears about these political maneuverings.”

With regard to local politics the website tracks how borough, school district and city politics affect the public. This includes updates on resolutions, ordinances, and policies that come before these local bodies.

Information is also provided on how to contact elected officials at all levels of government in Alaska.