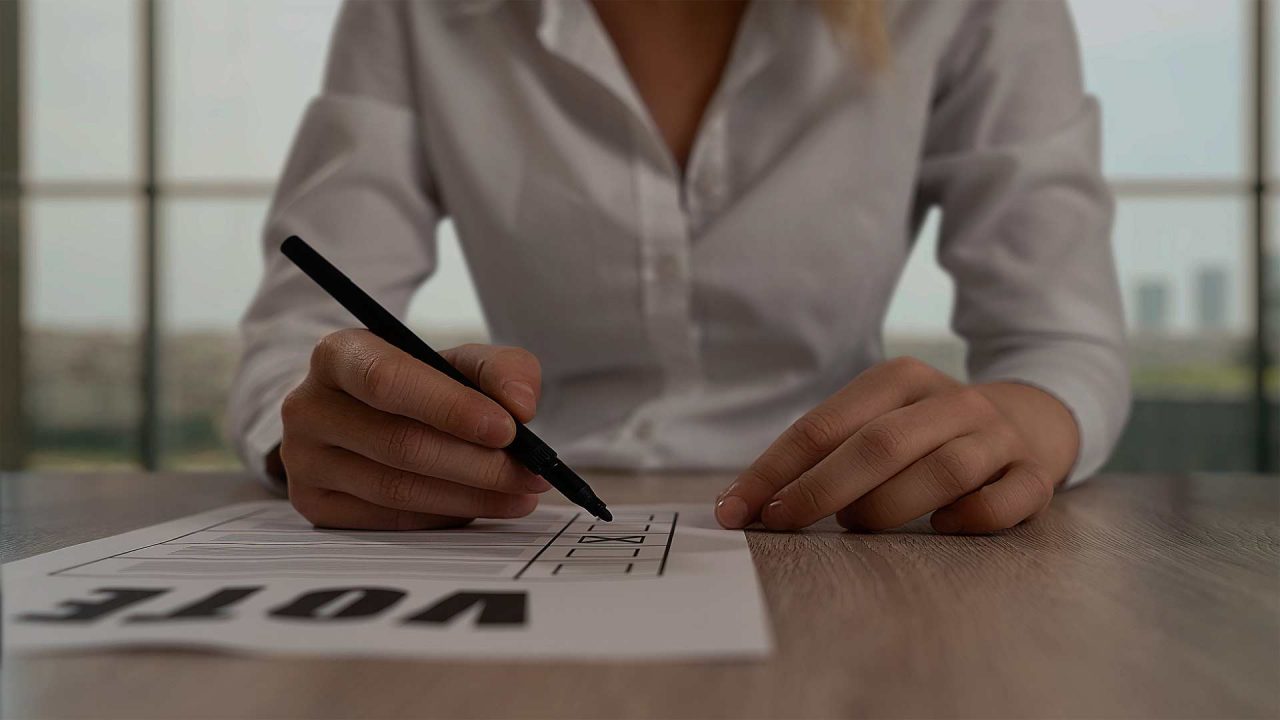 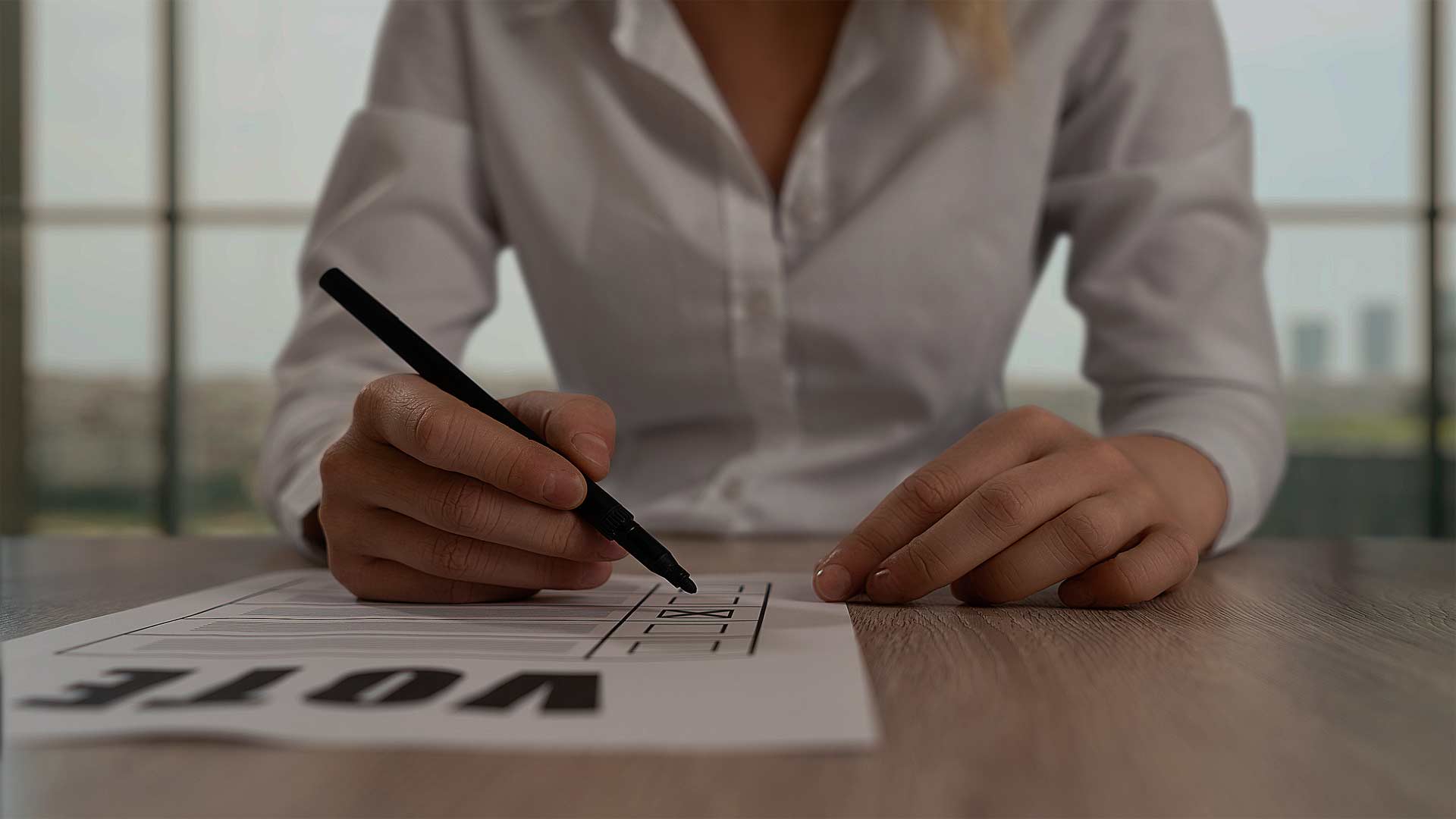 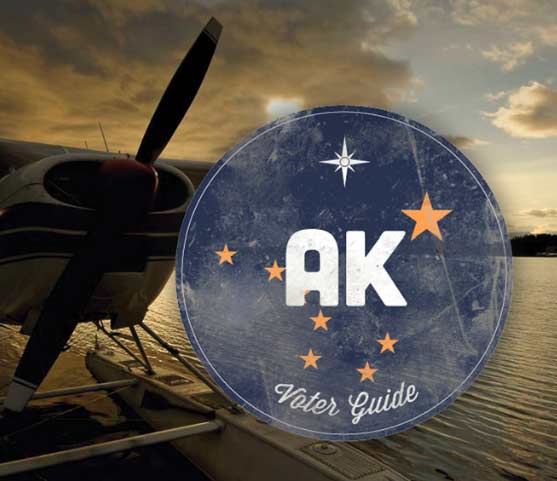 While the Alaska Family Action voter guide is not comprehensive in that not all candidates responded, including some who support prolife efforts and traditional family values, it does give voters a sense of where many candidates for Alaska State House and Senate stand regarding fundamental social issues.

Alaska Family Action has endorsed several candidates in the Republican primary, but its 2020 voter guide does not include any of these. Rather, it clearly states where each candidate stands on the issues.

The guide focuses exclusively on Republican primary races, but districts where only one candidate is running are not included.

Each candidate was asked 20 questions to ascertain their beliefs and what type of legislation they would support if elected.