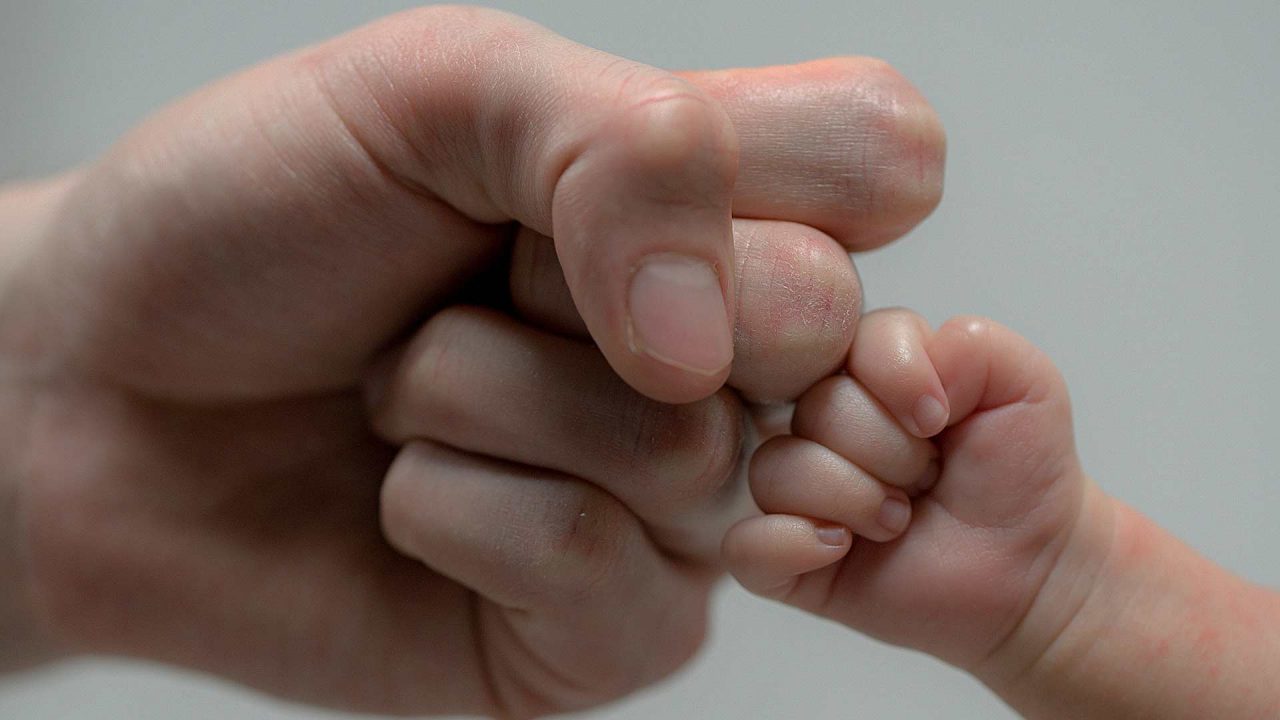 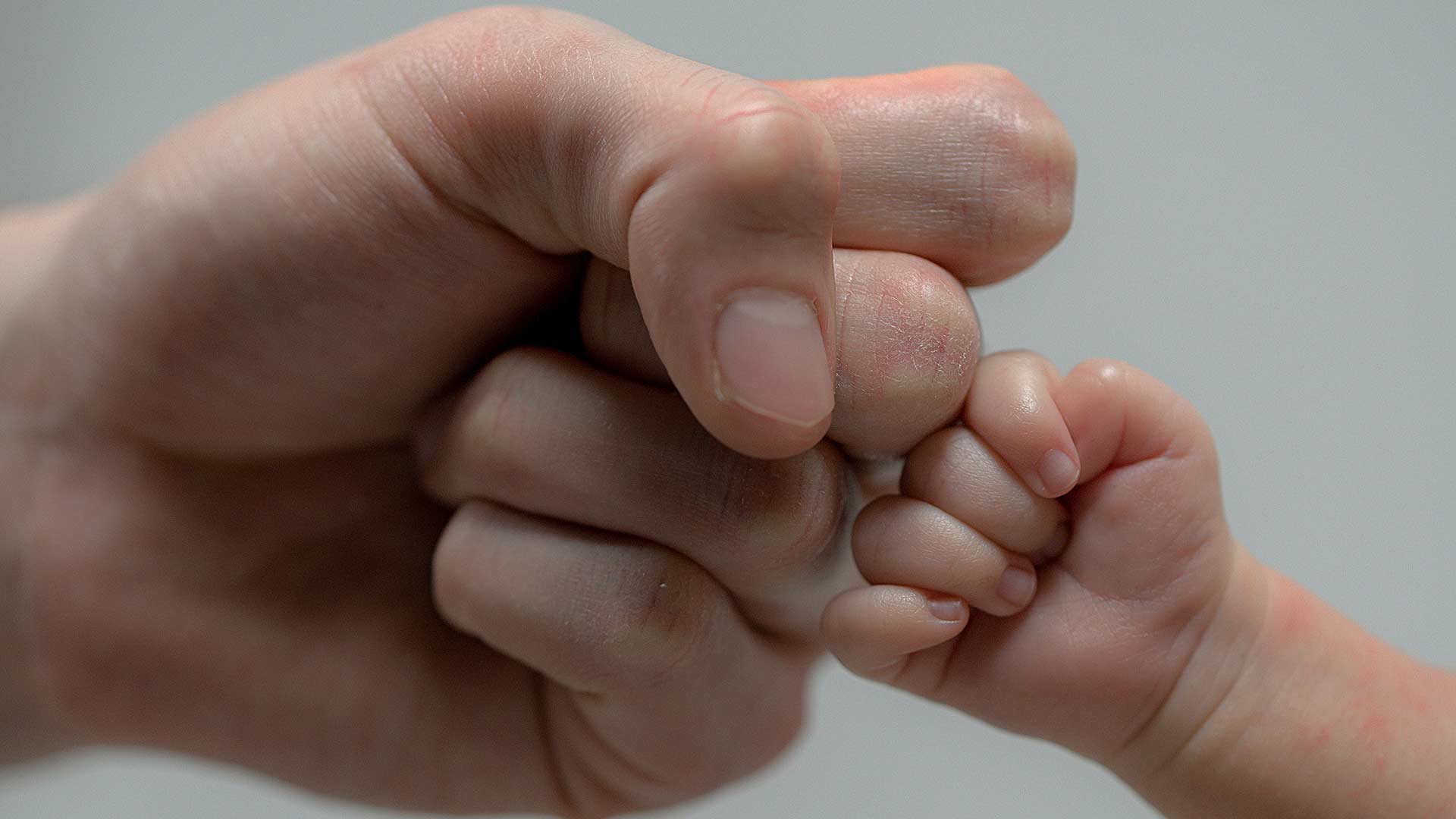 The blueprint for healing Alaska’s pro-life divide is contained in two chapters of a brief work by the late Dr. Charles Rice, who was a pivotal national figure in the pro-life movement for decades.

“No Exception: A Pro-Life Imperative” identifies the source and cure for the needless clash in the Alaska Legislature that has contributed to thousands of Alaskan babies dying before their birth.

Dr. Rice traces the problem to what he calls the “identity crisis” of the pro-life community, which began in 1990 when the National Right to Life Committee introduced model “incremental” legislation. This legislation aimed at limiting abortion as much as the NRLC deemed possible, but explicitly allowed abortion in cases of rape, incest, “profound and irremediable physical or mental disabilities,” or when continuation of the pregnancy would threaten the life or physical health of the mother. This “well-intentioned tactic” was the cause, observed Rice, of an immediate “identity crisis” in the pro-life community. He said this kind of incremental language would inevitably fail to end or even to limit abortion, because it objectively concedes the principle that every human life is sacred. Despite noble intentions of a legislator who introduces it, such a bill treats human life as negotiable, just as our opponents believe it to be.

This dynamic has created divisions here in Alaska as well. Who is pro-life? Is it the one who accepts some abortions in order to pass what limits are politically possible, or those who introduce legislation to ban all abortions but can’t get their bills out of committee?

…there are still ways to write incremental bills that do not abandon the principle of an inalienable right to life.

Professor Rice shows that the way forward is to recognize that effectively pro-life vs. truly pro-life is a false dichotomy.  There are times, he recognizes, when it is truly impossible to secure a complete abortion ban, but there are still ways to write incremental bills that do not abandon the principle of an inalienable right to life. For example, it makes all the difference in the world whether a bill outlaws abortion after the eighth week of pregnancy (without mentioning the weeks before), or rather allows abortion “up to” the eighth week of pregnancy. Semantics only? No. Laws are made of words that mean something. Millions upon millions of babies have died because of words and they can be saved because of words. Beaten back to the very ramparts, a true pro-lifer could vote for such a bill in good conscience.

Passage of a Life-at-Conception Act, however, is not at all impossible here in Alaska, unless some of our professedly pro-life legislators continue to make it so. Obviously, we need to weed out Republicans who turn traitor and legislators who shrink from their duty to protect human life.

I am sick of reading legislators’ newsletters which never even list the life issues when asking voters to prioritize their concerns; of conventions wherein candidate after candidate is utterly silent about babies losing their lives through abortion; of pro-life candidates set against each other; of endorsements by supposed pro-lifers of other candidates who are anything but.

A Life at Conception Act drafted by united pro-life legislators must be introduced in every single session of the Alaska Legislature. Every legislator who refuses to co-sponsor it should be voted out of office, as should every legislator who initiates or joins an anti-life Democratic caucus.

Given these simple steps, and the election of truly Republican majorities, the passing of the Life at Conception Act could be very politically viable. Alaska allowed abortion before Roe v Wade. Now, with a pro-life governor at the helm, we could make reparation by outlawing it before Roe v Wade is overturned. This will require healing the division in Alaska’s pro-life community.

Thomas Aquinas claimed that fear is such a strong emotion, it can drive out all compassion from the heart. Nothing will change if well-meaning legislators are labeled pro-choice because of their tactical errors, instead of being helped to amend their legislation appropriately. Little will change if legislators refuse to support pro-life legislation for fear of displeasing cliques or individuals who have personal issues with a bill’s sponsor, or who refuse to work with the sponsor to amend a pro-life bill so that it is both passable and true to pro-life principles.

Last week, Nebraska became just the twelfth state to pass a dismemberment-abortion ban, which is used in later-term abortions. Why hasn’t Alaska passed this sort of ban long ago?  Or a heartbeat bill that states, “no abortion shall be performed in Alaska after a heartbeat is present in the embryo.” Nothing contrary to pro-life principles there, nothing to prevent peaceful co-existence with an annual Life at Conception Act, nor to wait for it to pass. Merely the reading of such a bill for committee assignment is a powerful incremental move toward a perfect ban. Yet many long “pro-life” legislative careers have passed without a single such effort, and voters have quietly accepted this, re-electing them with nary a murmur.

Every step taken to disarm the false dichotomy that pretends one cannot be both effectively and truly pro-Life is another brick in a strong broad bridge over our own divisions and the roiling river of opposition to the sacred right to life of our children.

The writer is a long-time pro-life advocate in Alaska. She helped found a local sidewalk counseling outreach outside Anchorage’s original abortion clinic, which is now defunct.