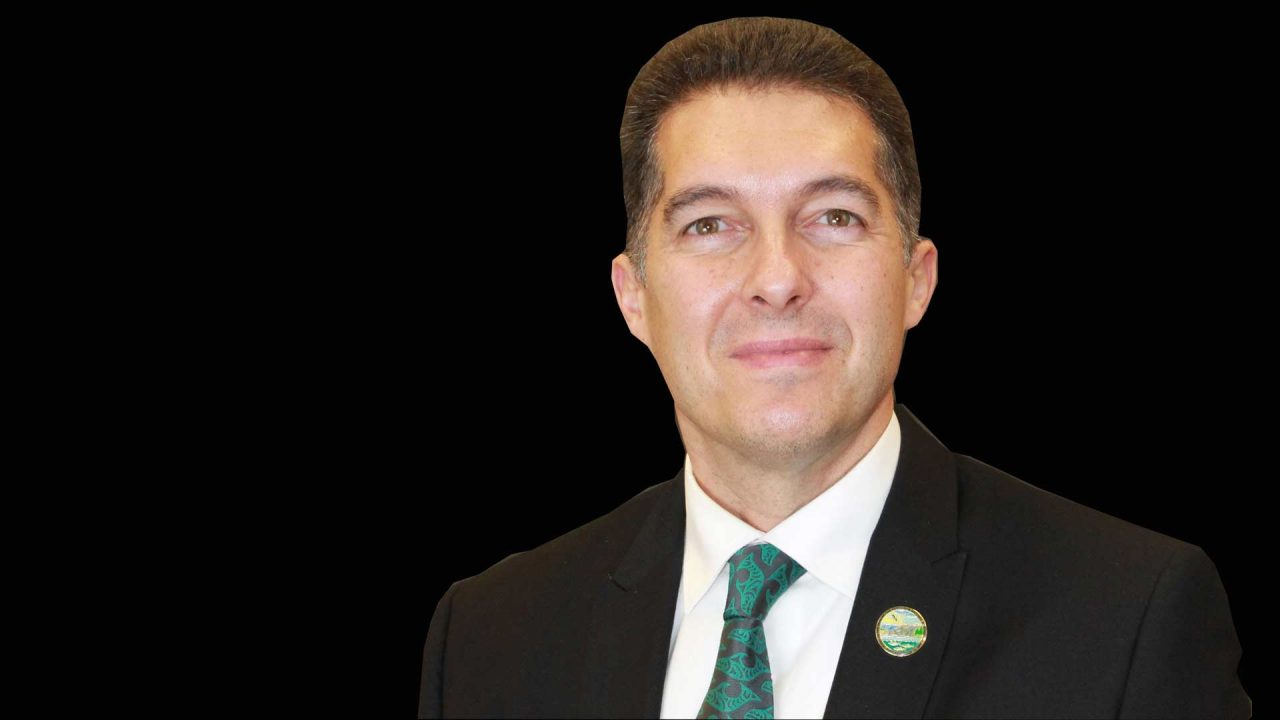 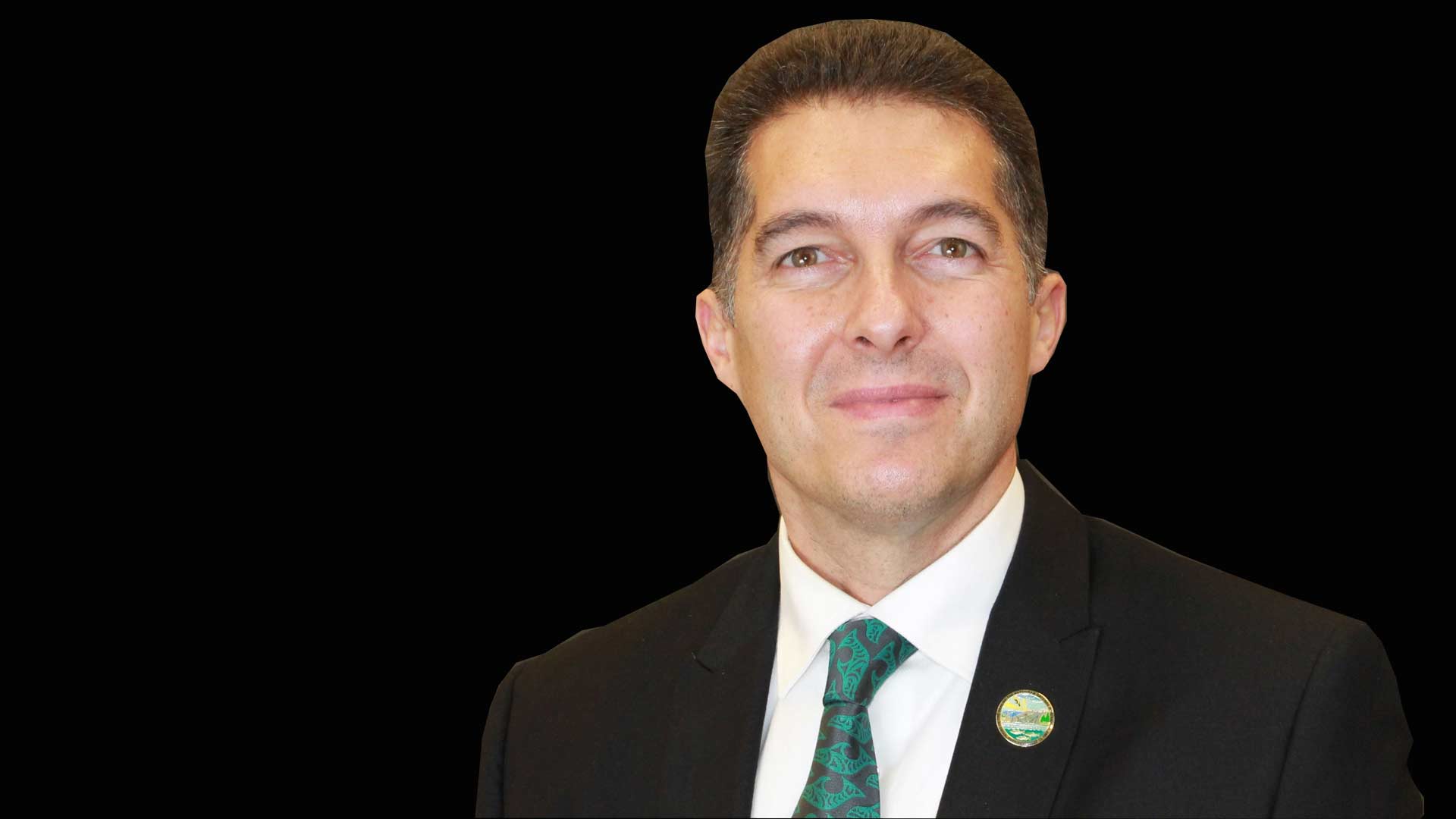 After an emotional and somewhat philosophical discussion about gender identity, religious freedom and discrimination, the Ketchikan Borough Assembly voted 6-1 in favor of a resolution asking the Alaska Legislature to pass a law that prohibits discrimination based on sexual orientation or gender identity or expression throughout the state. Susan Pickrell was the only Assembly member who voted against the ordinance.

Immediately following the Aug. 17 vote, Borough Mayor Rodney Dail said he would veto the ordinance because it asks the State Legislature to violate constitutionally guaranteed religious freedoms which would ultimately lead to persecution of Christians in Alaska.

Certain communities across the state have already passed sexual orientation and gender identity laws that require private businesses, nonprofits, schools, religious groups and others to violate deeply held religious beliefs regarding human sexuality when operating in the public square. These bills add “sexual orientation, gender identity or expression” to the list of protected legal classes. Across the country, these types of laws have forced people out of business for refusing to promote activities that run contrary to their beliefs.

…this is transferring offense from one group to another.

Anchorage, Sitka, Juneau, Fairbanks and Bethel have adopted such laws in recent years, but the Legislature has not imposed such across the entire state.

Moments before the Assembly voted, Mayor Dail explained why he strongly opposed the measure.

Here’s what he said:

He then spoke to the local city law which recently passed in Ketchikan, but not throughout the entire borough.

What I see happening from the city ordinance, is somebody at some point is going to go into that business, probably with a lot of hate in their heart, and they are going to try to get them to do something just to test the waters,” he said of the city law. “They don’t do it; they’re probably going to get sued. If they can’t afford to fight that lawsuit, they go out of business.”

…this action would lead to Christian persecution in our community

Following the Assembly’s 6-1 vote in favor of the ordinance, the mayor took the floor once more to inform the group that he would be issuing a veto.

Mayor Dial ended by saying he simply could not have any part of the ordinance.

“It’s no hard feelings on my part,” he said. “I just cannot have that on my hands.”

It will take a two-thirds vote of the Assembly to override the mayor at their next meeting on Aug. 31.