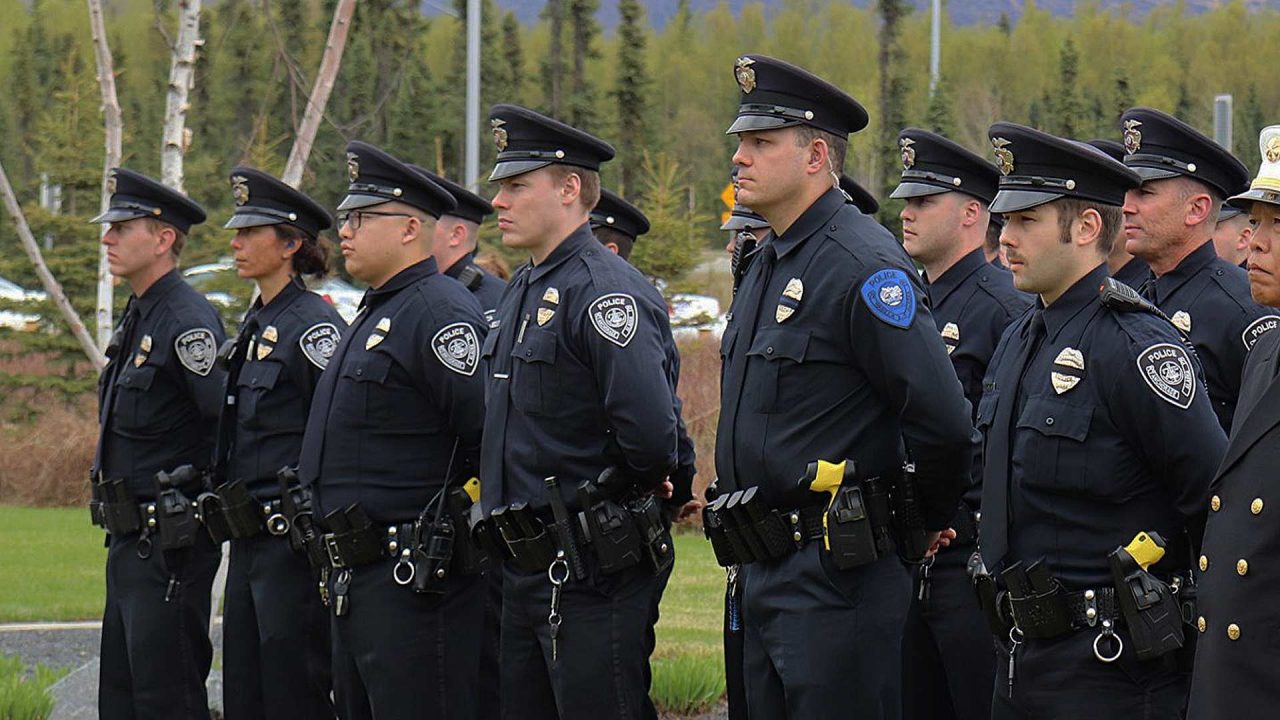 Anchorage set to honor police, before considering restrictions on them 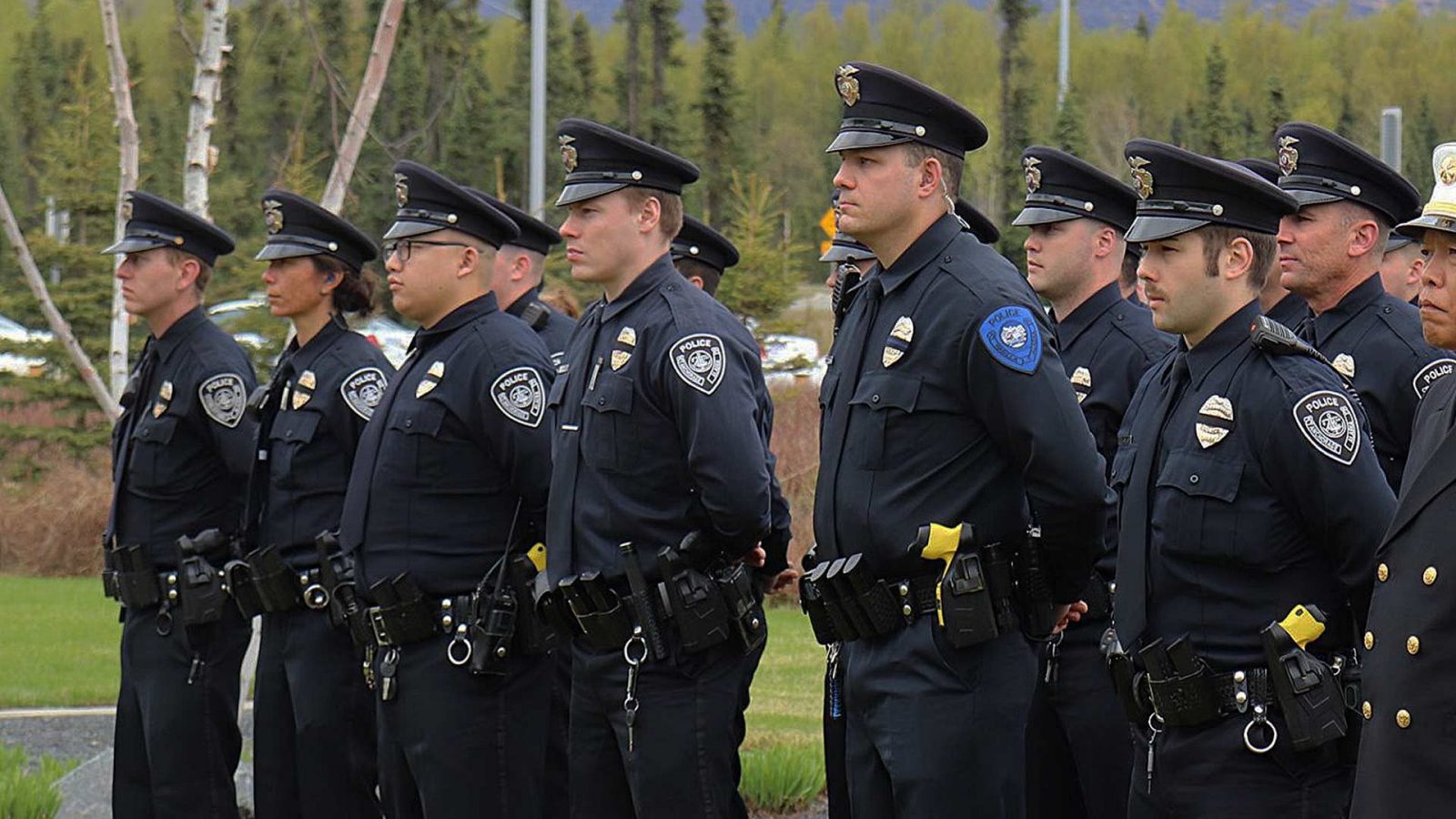 In the wake of national and local protests which have included calls to defund and disband police departments, the Anchorage Assembly is set to establish Aug. 15 as the annual ‘Back the Blue Day.’

A resolution to this effect is being sponsored by every member of the Assembly along with Mayor Ethan Berkowitz. It is on the agenda for the Aug. 25 meeting.

The resolution notes that the Anchorage Police Department has “the highest caliber initial and continuing training for their law enforcement officers, observing procedures which take into consideration the rights and safety of the public as well as officer safety.”

It also mentions that “the entire Anchorage Police Department has taken the high road in protection of human rights in the face of a variety of protests, some against the Department itself.”

The resolution acknowledges that “all officers have at times been subject to disrespectful words and actions in public from some people, yet stood calm, professional and often compassionate in response.”

The resolution resolves that “from here onward the date of August 15th shall be observed as “BACK THE BLUE DAY” in honor and recognition of the faithful and sacrificial service provided to the residents of the Municipality by the Anchorage Police Department.

One of the sponsors of the resolution is Assembly Member Meg Zaletel, who is also pushing a controversial ordinance to place restrictions on police officers’ ability to use force when arresting or detaining individuals.

Zaletel’s proposed ordinance, which is set for public comment on Aug. 25, would prohibit the use of deadly force against a person in handcuffs. It also places numerous restrictions on various other ways of restraining those under arrest. Her ordinance is opposed by Anchorage Police Chief Justin Doll and the Anchorage Police Employees Association, which claim Zaletel’s measure would hinder their ability to safely and effectively carry out their duties.

The Anchorage Assembly has decided to prohibit the public from testifying in person due to COVID-19 concerns. Those who wish to provide written comments can send emails to Testimony@anchorageak.gov by 2 p.m. on Aug. 25. These comments will become part of the meeting record. In the subject line of the email, reference the agenda item you are providing testimony for. Those who wish to testify via phone, need to email Testimony@anchorageak.gov by 2 p.m. on Aug. 25. This should include one’s name, phone number and the agenda item number/title for which they wish to provide testimony. The subject line of the email should state, “Phone Testimony.” When the Assembly reaches this agenda item, the clerk will phone the person at the number they provide. Each person will have three minutes to provide testimony on each item they sign up for. The Assembly meeting begins at 5 p.m.