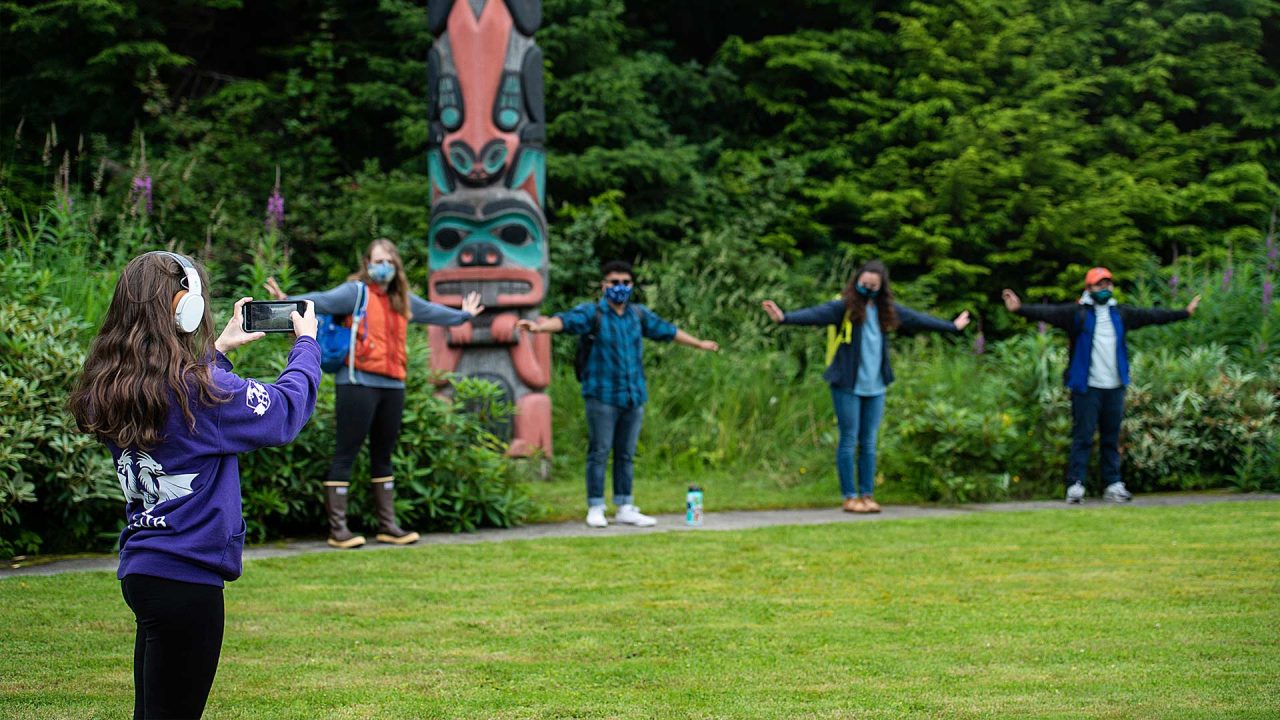 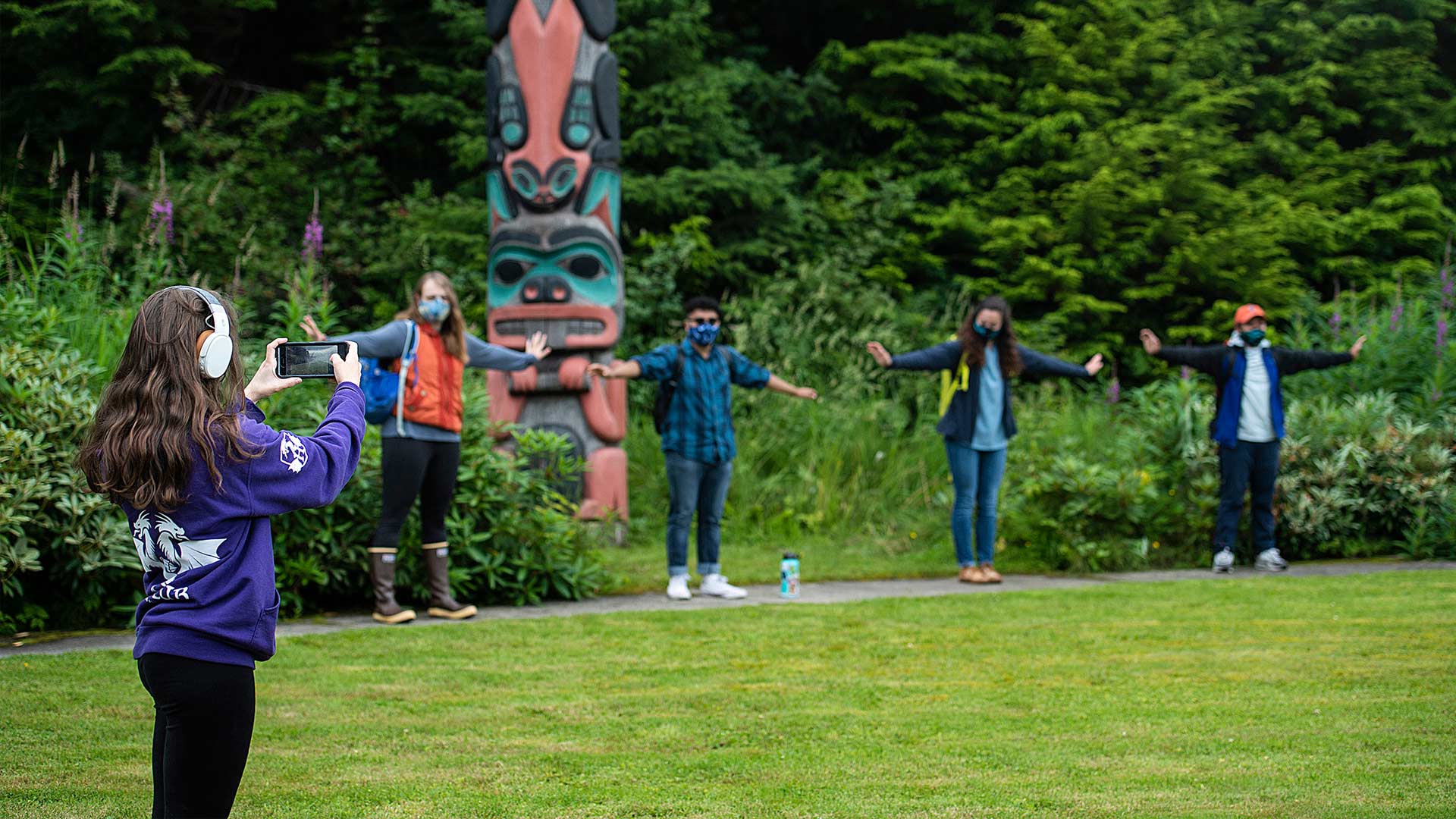 Juneau Assembly members are working on a plan to enact the demands of Black Lives Matter protesters. A resolution to this effect is slated for discussion at the Assembly’s Aug. 31 planning session.

The resolution asserts that local discrimination is a “matter of public concern, threatening the peace, order, health, safety and general welfare of the community.”

Drafted by the Juneau Human Rights Commission, the measure accuses Juneau residents of not treating “people of color” with the “same dignity and respect as white members of our communities.”

Rather than providing specifics or particular instances of widespread racism, the resolution asserts that “social injustice and systemic racism are an outcome of institutional policies that legalize discrimination and create inequalities in education, health care, economic and political spheres including but not limited to representation opportunities in decision making structures.”

It’s unclear how Juneau plans to root out or enforce what officials view as “systemic racism.”

Overcoming so-called “systemic racism,” will require comprehensive changes throughout all levels of government and society, the resolution suggests. It then lauds recent local protests for creating “the moral imperative to act and view all aspects of our political and social institutions through the lens of justice.” Adopting this new vision will “require instituting procedures to check for and remove from our systems and structures measures that disadvantage diverse groups in our community.”

Black Lives Matter protesters marched through the capital in June demanding police departments be defunded and disarmed. There were also calls to decriminalize trespassing, drug use and a host of other crimes, and to place police departments under the authority of community activists. Protesters also demanded that schools provide sensitivity workshops and create “safe spaces” that are free of microaggressions.

It’s unclear how Juneau plans to root out or enforce what officials view as “systemic racism,” but the resolution does call for “an evolving and dynamic work requiring extensive discourse and planning.”

Far clearer, however, is the fact that the Juneau plan is not merely about racial justice. The Human Rights Commission also lists “economic justice, education justice, and health care justice” among its top four priorities. Again, these categories are undefined and open to interpretation.

If the Assembly ultimately adopts the resolution, it will commit to hold regular town hall meetings on social justice issues, as well as recruit people to serve on borough committees so that “new directions can emerge.”

The resolution would also commit Juneau to “creating an anti-racism and anti-discriminatory line item in the budget for those who are committed to fully engage in the immersive nature of this evolving and dynamic work requiring extensive discourse and planning.”