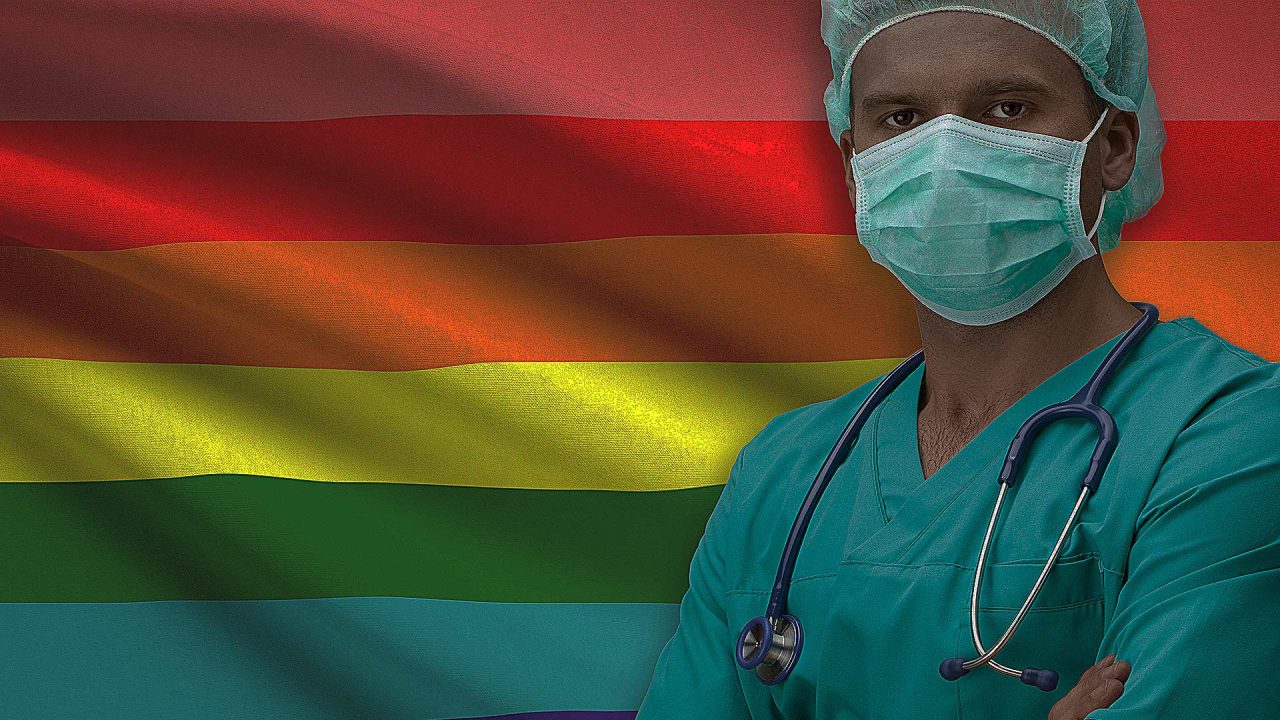 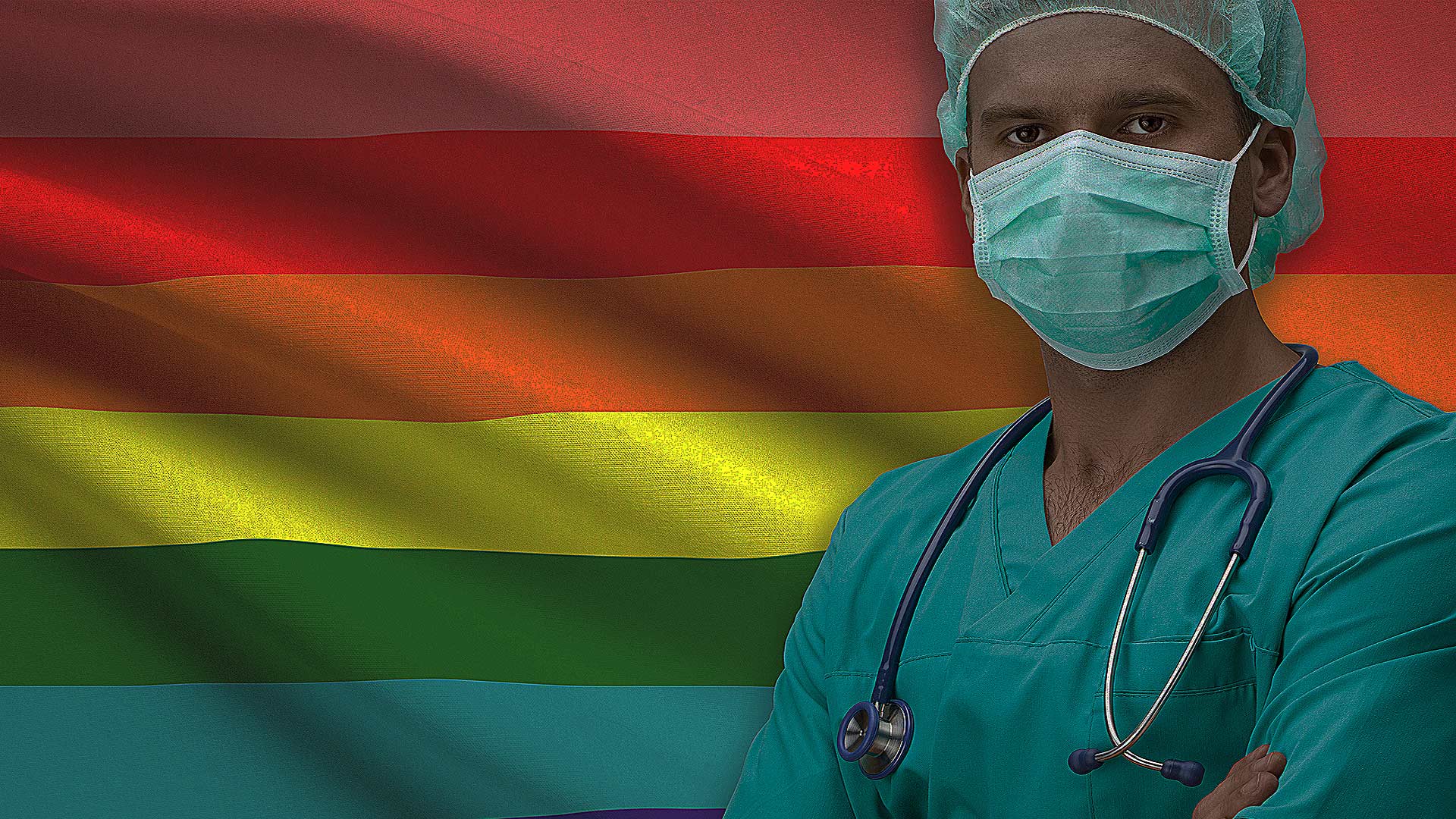 Alaska’s flagship Catholic hospital, which claims to operate in accord with Catholic ethical guidelines, offers powerful hormones to assist Alaskans in “transitioning” to the opposite sex. 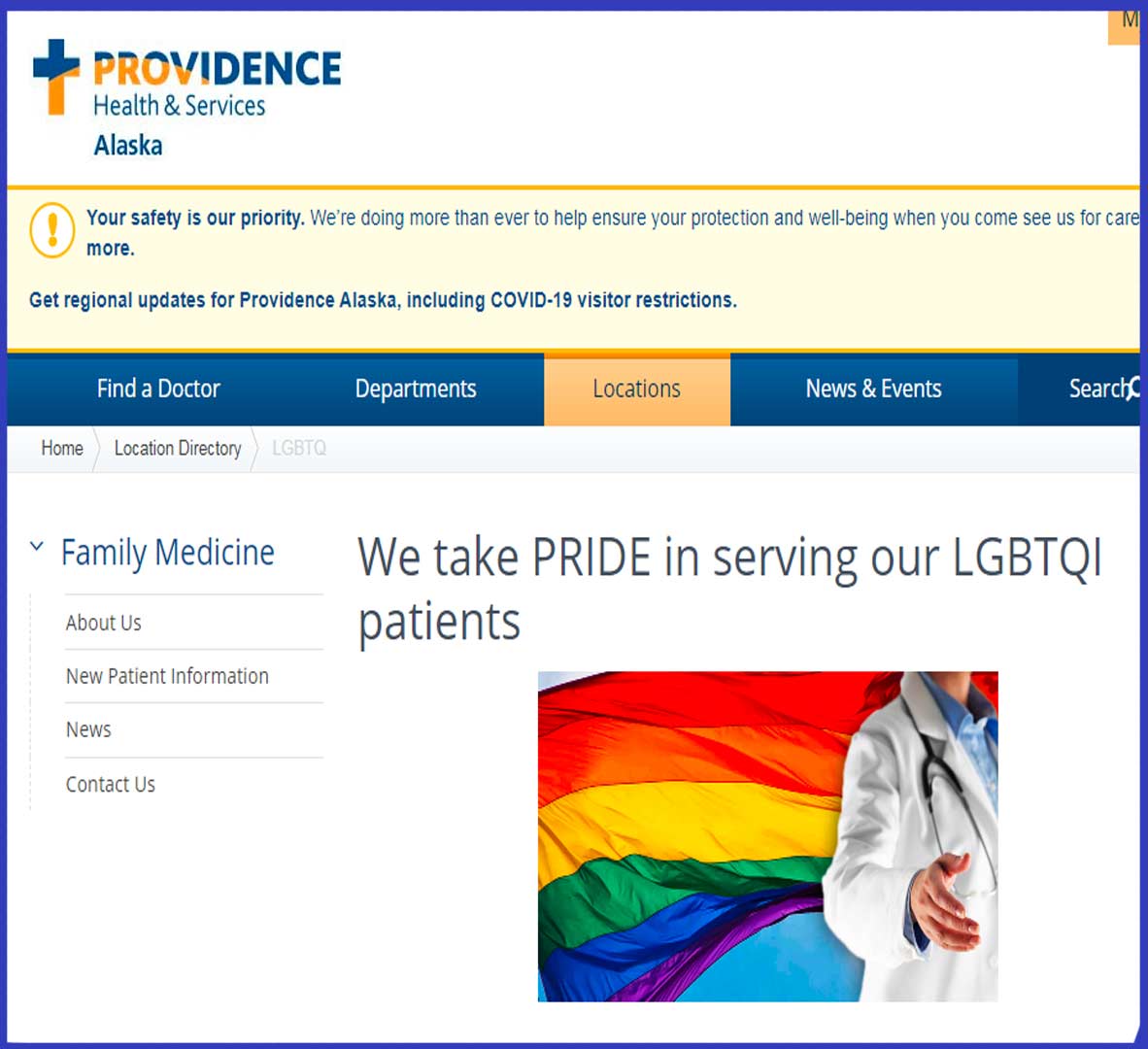 Providence Alaska Medical Center in Anchorage openly advertises “hormone therapy for patients who are transitioning.” This commonly results in permanent sterilization and increases the risk of stroke and blood clotting in men who wish to appear as women.

In addition to providing hormones that alter a person’s biological features so they can appear as the opposite sex, Providence’s website also offers references to the most radical LGBTQ groups in Alaska, including Identity, which organizes drag queen shows for young children at the Loussac Library.

Identity’s website lists Providence as one of several health providers that serve the LGBTQ population. It also highlights three doctors with offices at Providence who provide LGBTQ medical services. This include two pediatric physicians who work with children.

Providence has deviated from its Christian roots over the past few decades.

While Providence has historic ties to the Catholic faith, and still maintains a chapel and a large statue of Christ outside its main entrance, the institution has deviated from its Christian roots over the past few decades. Founded by the Sisters of Providence to serve the medical needs of Alaskans, the hospital website now states that it strives to “recruit, retain and support an LGBTQI inclusive workforce.”

The administration of transgender hormones is not the first time Providence has strayed from Catholic ethical principles for healthcare. Since 2011 it has been home to the Alaska Women’s Health Center, which refers women for abortions and provides contraceptive pills known to cause early abortion. These services are in direct violation of the Ethical and Religious Directives (ERDs) for Catholic hospitals as established by U.S. Catholic bishops. The ERDs give specific instructions to hospitals on how to operate in harmony with Catholic moral and ethical teachings, which Providence claims to follow.

According to the Ethical and Religious Directives, “If it is discovered that a Catholic health care institution might be wrongly cooperating with immoral procedures, the local diocesan bishop should be informed immediately,” and “the leaders of the institution should resolve the situation as soon as reasonably possible.”

Anchorage Bishop Andrew Bellisario is head of the Anchorage Archdiocese and charged with shepherding area parishes and Catholic outreaches.