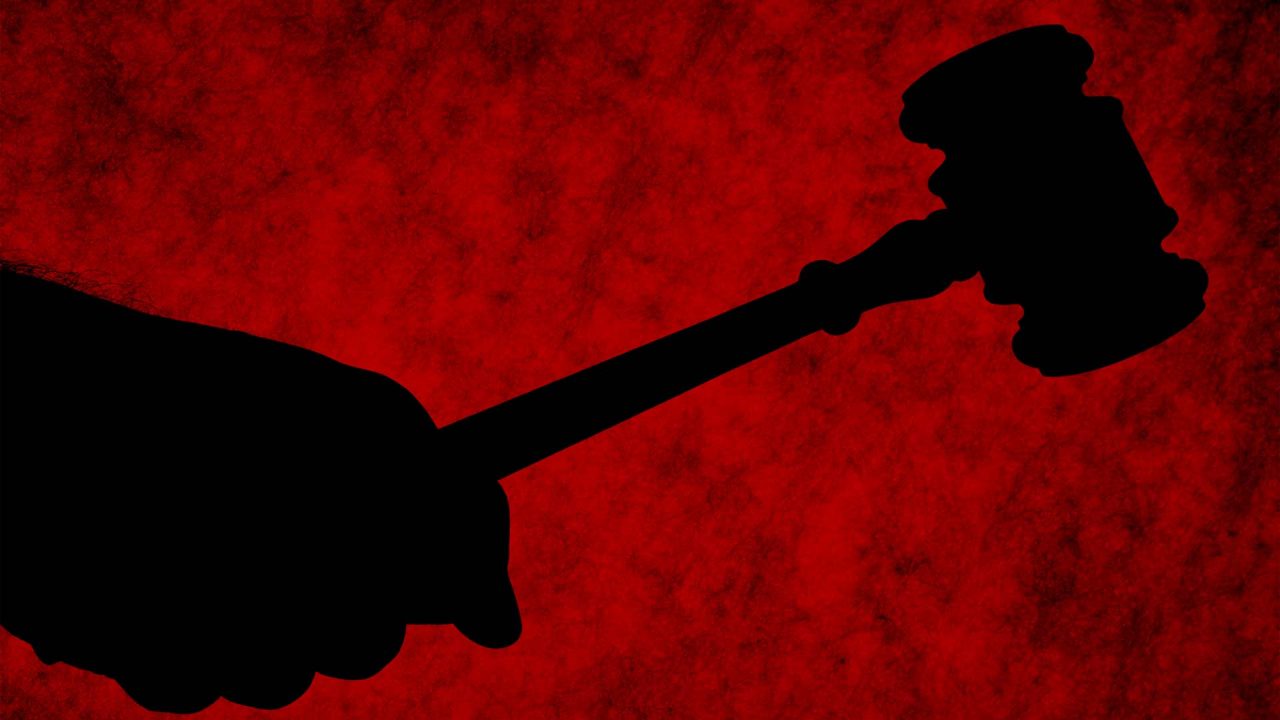 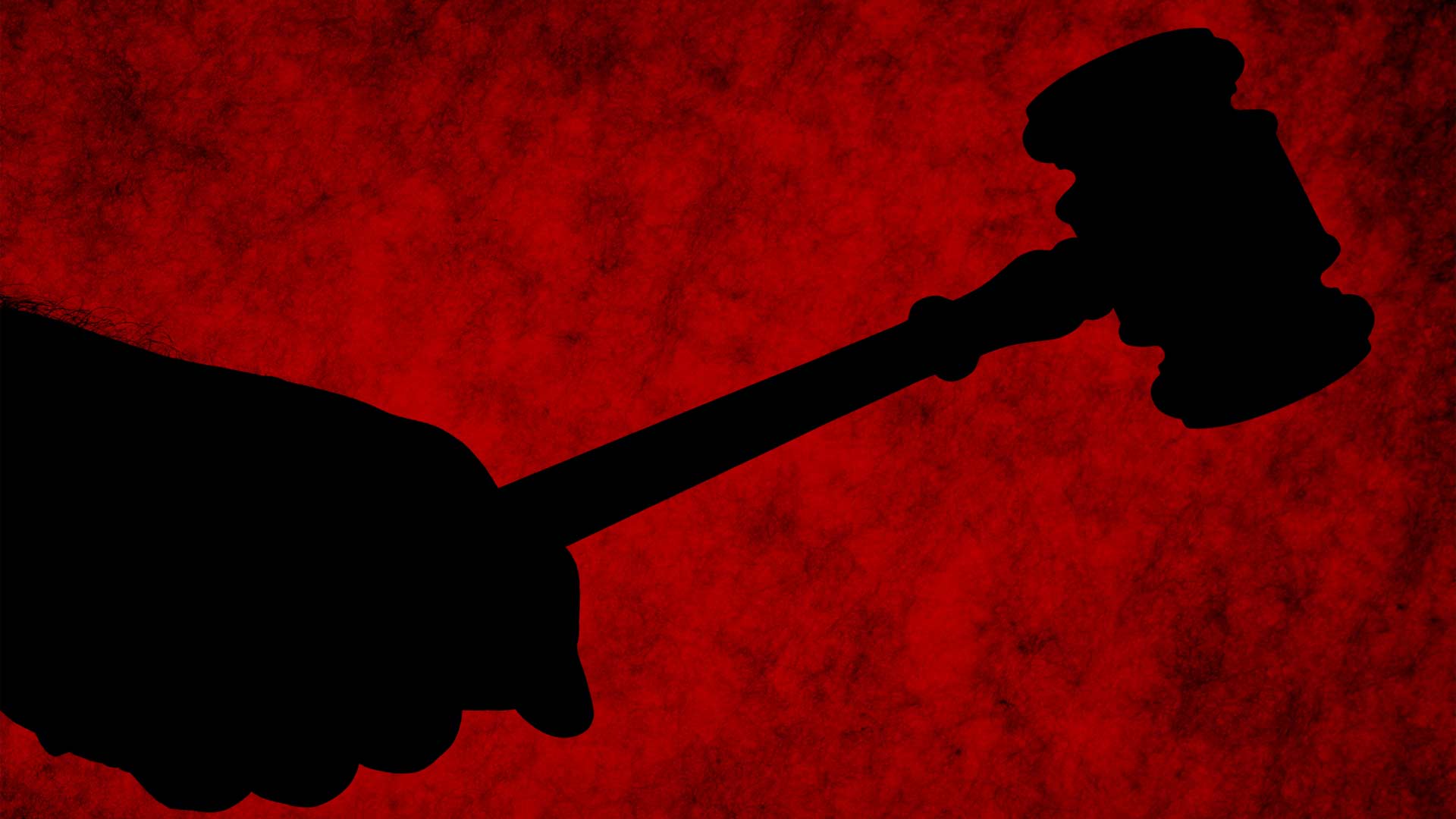 The upcoming November elections are among the most consequential in American history. The outcome may well determine whether the American experiment continues or dies. In Alaska, there are state elections that are also of the highest importance for democracy – judicial retention.

The Alaska Constitution, Article IV, on the judiciary, provides for periodic retention elections for state judges. Alaskans have the option to vote “Yes” or “No” on whether a judge should retain his or her office. This year’s judicial retention ballot includes one Supreme Court justice, one Court of Appeals judge, 11 Superior Court judges, and 9 District Court judges. Retention elections are the only time Alaska citizens have a say in the choice of lawyers who wield enormous power on the bench.

“…no state constitution has ever gone this far in placing one of the three coordinate branches of the government beyond the reach of democratic controls.”

At the 1955 Alaska Constitutional Convention, the Convention’s judiciary committee was controlled by lawyers. They successfully wrote Article IV to ensure that the choice of judges would fall under the control of the Alaska Bar Association (“Bar”), not the public. Judicial nominees are selected by a seven-member panel, the Alaska Judicial Council, which is dominated by three members who are hand-picked by the Bar, plus the chief justice of the Alaska Supreme Court, who is also a Bar member. Nominees are then sent to the governor for appointment. The selection process has been rigged, with few exceptions, to ensure that only nominees who embrace the liberal views of the Bar are submitted for the governor’s consideration.

The Constitutional Convention hired a group of expert consultants who reviewed the draft of the Alaska Constitution before it was voted on by delegates. The consultants sounded the alarm about the judicial article, writing a memo saying that “[n]o state constitution has ever gone this far in placing one of the three coordinate branches of the government beyond the reach of democratic controls.” The memo further stated, “We feel that in its desire to preserve the integrity of the courts, the convention has gone farther than is necessary or safe in putting them in the hands of a private professional group…”

Alaska lawyers do not reflect the beliefs of the Alaska public.

The consultants suggested several ways to fix this grave deficiency, but the Judiciary Committee chairman rejected all of their recommendations and prevented them from being considered by the Convention as a whole. This lack of transparency at the inception of our court system continues to this day, since the deliberations of the Alaska Judicial Council and its reasons for nominating or rejecting judicial applicants is shrouded in secrecy.

This year the Alaska Family Council, on whose board of directors I serve, commissioned an expert data consultant to analyze the political registration of Alaska lawyers who belong to the Bar, based on public records of the Division of Elections. Of the 831 Bar members who chose to register in one of Alaska’s two major parties, 63.4% registered as Democrats and 36.6% as Republicans. This is remarkable, as it is the mirror opposite of Alaska voters in general. Among all voters in Alaska who belong to one of the major parties, only 34.6% are registered as Democrats compared to 65.4% who registered as Republicans. The lesson is that Alaska lawyers do not reflect the beliefs of the Alaska public. As a result, it is always Republican governors who complain about the selection of judicial nominees, not Democratic governors.

“…the Alaska system mostly lacks these checks and balances with respect to the judiciary.”

The ideological bent of the Bar membership helps explain the skewed results of the Bar poll, a survey in which the Alaska Judicial Council asks lawyers in the Bar to offer their opinion about judicial applicants. An example of this is the significant change of Bar poll results on a recent applicant for a Supreme Court vacancy. One applicant had 10 years of experience as a rural Superior Court judge. Over the course of many years, he received good poll ratings from police, court workers, and even lawyers. But it suddenly changed when he applied for the Supreme Court vacancy. For that position, his Bar poll numbers showed a large increase in the number of lawyers who claimed to be familiar with his work, coupled with a large drop in his approval ratings.

The reason for this peculiar, indeed absurd, result is the obvious. Like everybody else, lawyers vote their bias. The American founders created a system of checks and balances to prevent such tendencies from permanently corrupting our republican form of government. Unfortunately, the Alaska system mostly lacks these checks and balances with respect to the judiciary. There are virtually no checks on the power of the Alaska Supreme Court except a very important but imperfect one, retention elections.

In Alaska, one of the three branches of state government is not republican in form…

Supporters of the “Missouri Plan,” as Alaska’s judicial selection process is called, strongly object to any opposition to the current system. They also denounce any public opposition to individual judges at retention elections politicizing the selection of judges. Yet we are heirs of Greek democracy where, instead of monarchs and oligarchs, Athenian citizens were the basis of government.

In the U.S. Constitution, each state is guaranteed a “republican form of government,” meaning that those who govern the state are chosen by the citizens of that state directly or indirectly. In Alaska, one of the three branches of state government is not republican in form, as the consultants’ report from the Constitutional Convention shows. The fatal flaw in the Missouri Plan is the restriction, to the point of practical exclusion, of citizens from choosing the judges who rule over them, creating, instead, a lawyers’ oligarchy.

Voters should expect hypocrisy, but not let it persuade them to abandon their rights as citizens.

Finally, the argument is made that judges at retention elections should be voted on solely based on their qualifications, not their record of decisions. Only one Supreme Court justice has been removed from office as a result of defeat in a retention election. Justice Harry Arend, a qualified and able judge, was removed after a campaign against him by the Bar in 1964. The lawyers strongly objected to the court enacting rules governing their organization.

It was my first Bar convention that year, then a newly admitted young lawyer. I was one of only four negative votes against the Bar’s declaration of war on the Supreme Court. The Bar’s actions, then, were foolish and destructive, but they disproved forever the claim that Alaskans cannot vote against a judge for any reason the voter decides is important. That’s democracy, or “politics,” which the lawyers took full and successful advantage of in 1964. Voters should expect hypocrisy, but not let it persuade them to abandon their rights as citizens.

Next month this column will set out some of the issues that are pertinent to the 2020 judicial retention elections.