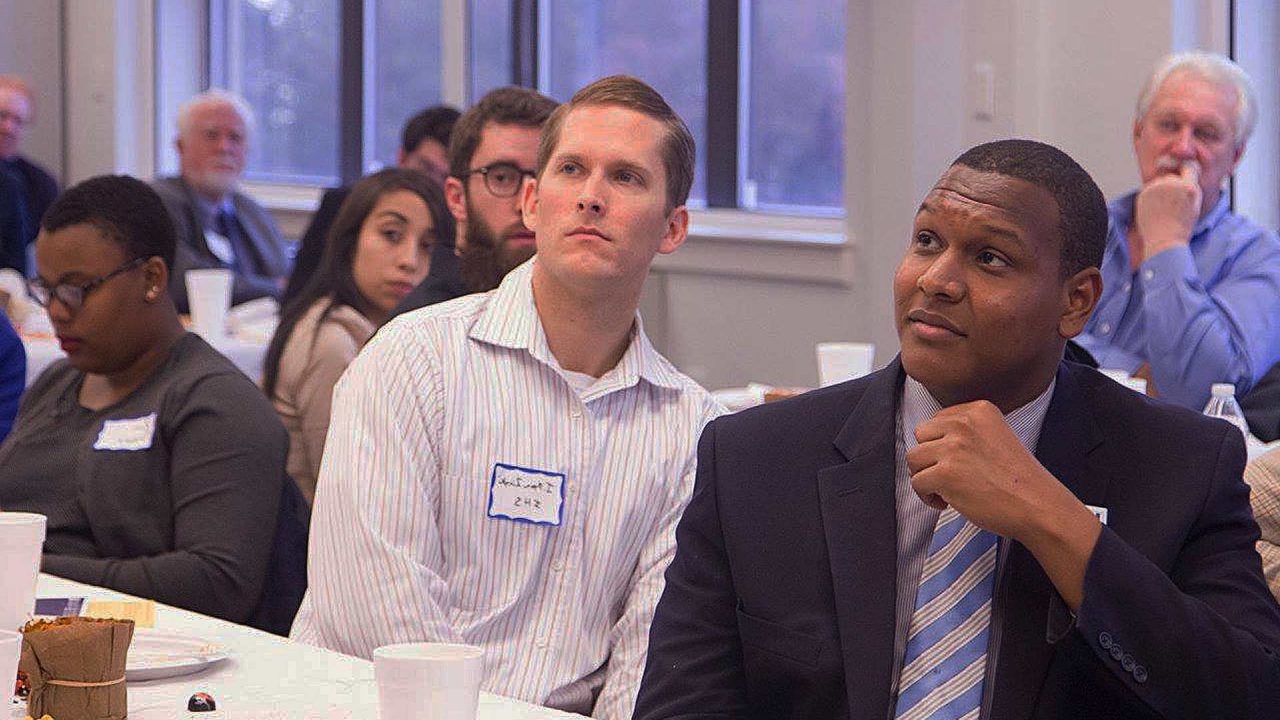 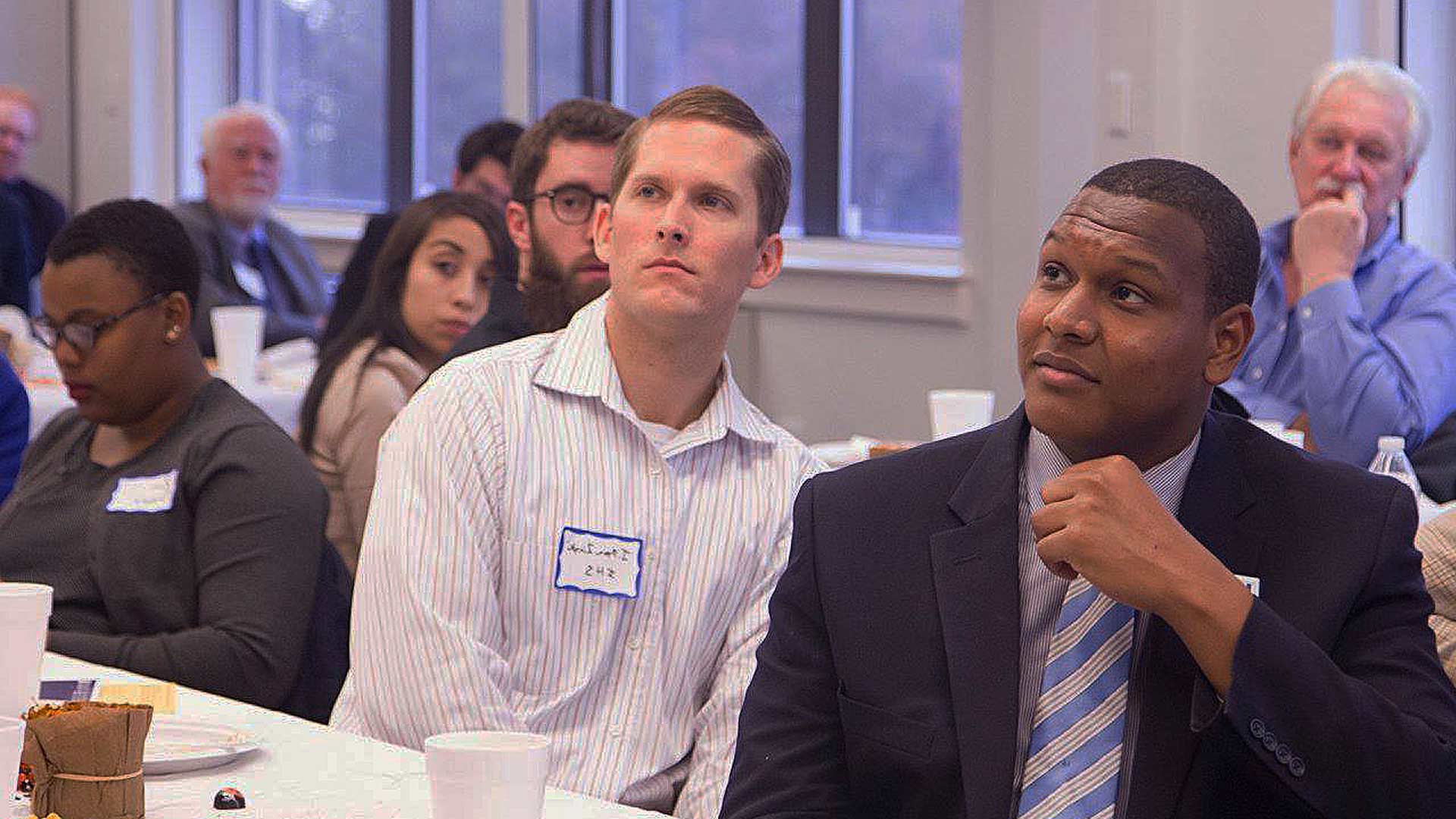 In an effort to mobilize and train future conservative political candidates in Alaska, three workshops will occur in Palmer, Fairbanks and Soldotna next week.

Hosted by Alaska Family Council, the events feature speakers from the Leadership Institute, a national organization that has trained more than 200,000 conservative activists, leaders and students across the country.

Founded in 1979, the Leadership institute provides training in campaigns, fundraising, grassroots organizing, youth politics, and communications with the aim of empowering conservatives of all ages how to succeed in politics, government, and the media.

The lack of widespread, active conservative participation is one of America’s greatest practical weaknesses.

While a number of liberal organizations exist to mobilize activists, there are few conservative counterparts.

“The left excels at organizing and mobilizing large numbers of people – activating them in the public policy process,” the Leadership Institute website notes, adding that “the lack of widespread, active conservative participation is one of America’s greatest practical weaknesses.”

In addition to training, the organization also strives to connect conservatives into a nationwide network and a lifetime of civic involvement.

The upcoming Candidate Development Workshops are designed to help current and prospective candidates identify the steps needed to run a successful campaign.

Workshops will focus on personal and political preparation for future service as an elected official and community leader. Ideal participants are those looking to become more politically active. Candidates, campaign staff, and volunteers involved at any level should attend.

The workshops will look at how to organize a campaign staff and structure, raise funds, work with the media and communicate with voters.

Instructors include Robert Arnakis, who has served as senior staff on multiple presidential and congressional campaigns. He brings consulting experience with numerous grassroots driven organizations.

“If you have ever thought about running for office, but don’t know where to start, this is the perfect opportunity for you to find out,” Arnakis said in a notice about the upcoming events.

Fellow instructor Collin Corbett is a political strategist who founded the largest conservative political company in Illinois, serving  600 campaigns, organizations, and businesses. In more than twelve years in politics, he has recruited and trained over two thousand conservative candidates and activists.

Click on the links below to find out more on how to sign up for the upcoming workshops.