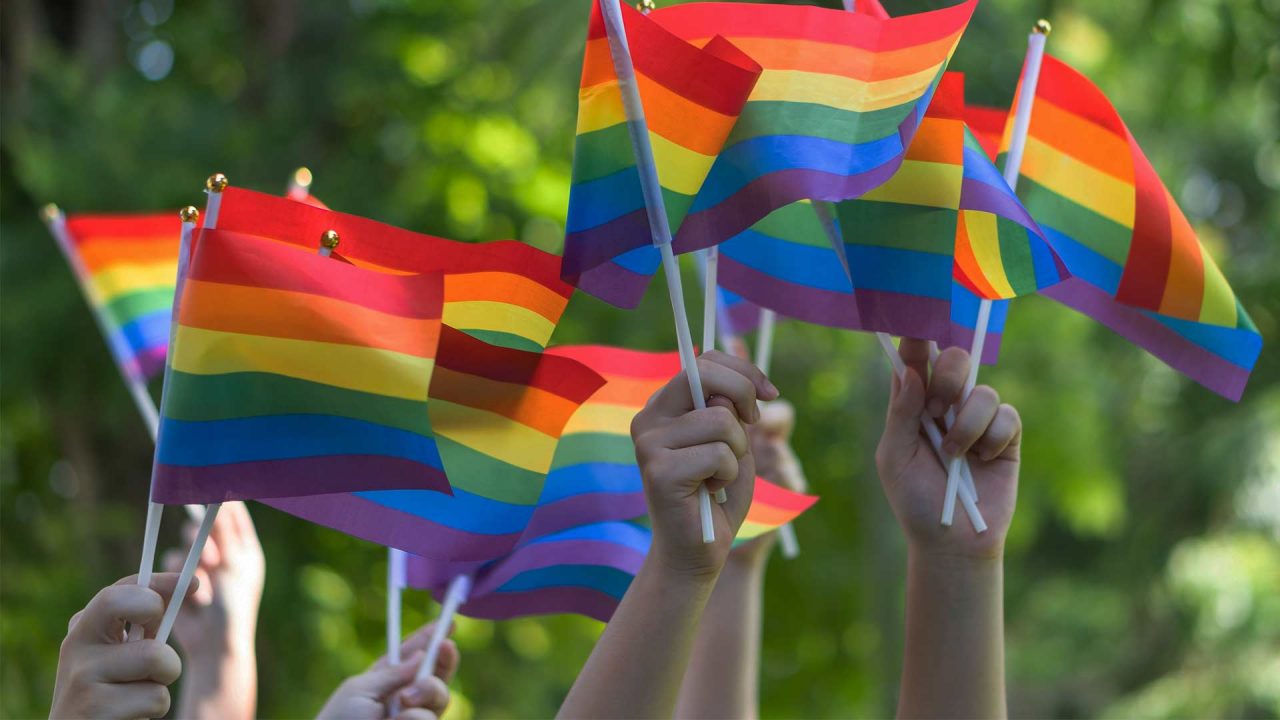 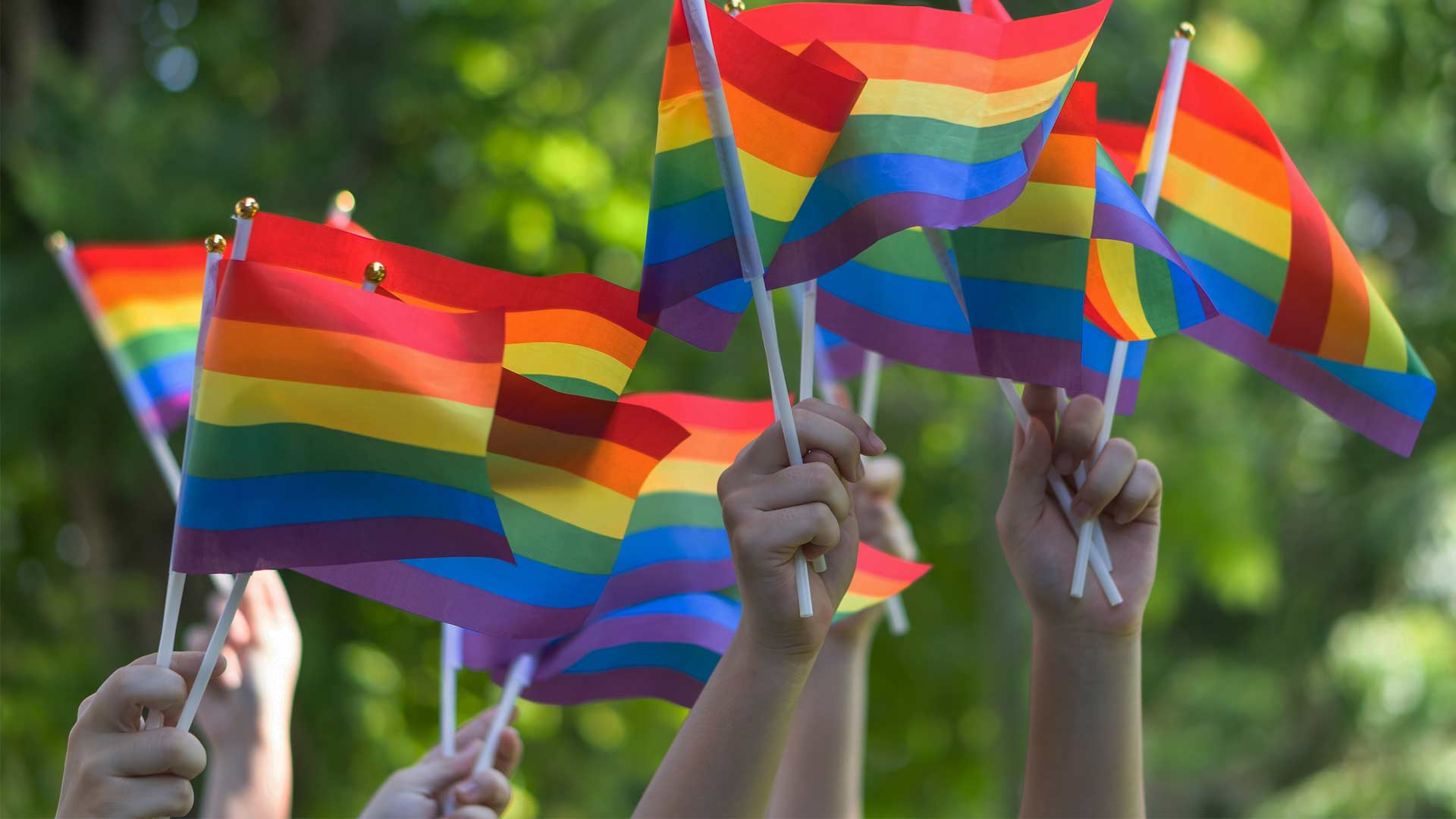 Wouldn’t it make sense that if parents objected to the pornography in the proposed Fairbanks North Star Borough School District curriculum that the objection would still stand if they hadn’t removed it?

Well, that isn’t how the FNSB School District thinks. The Curriculum committee met on September 3rd with one of the topics of discussion being the 11-12th grade Language Arts update. This was the one you were told about last year that brings in a lot of LGBTQ books, most if not all with outright pornography in them. Many of you made comments, but it turns out those running the committee feel that since they’re on the fourth revision and no one has commented negatively on the last revision or so that you must approve of what they’re doing.

Thankfully, this has all been delayed because of COVID, but it is critical that if you have comments on the books and the authors you get them in soon on this latest revision. Most importantly, there are a few seats open for “parent representatives,” so it would be great if there are some concerned parents out there who would participate.

Another issue in that committee, and the School District as a whole, is the presentation they received from the Diversity Committee. It’s just what you’d expect, one of those fake government reports we pay for that just says what they want. It says we don’t have adequate diversity, equity and inclusion (DEI) and parrots the standard socialist and social justice concepts that always assume racism is present without proof. It asks the school district to mandate diversity training for all staff and teachers. Here is the report if you want to read it yourself.

The 1619 Project … is being pushed hard by those who hate America and want to destroy its Christian heritage.

It also says we need more LQGTQ curriculum and to get rid of a lot of history books it considers to be Eurocentric. Here is one awful quote for a goal “Explore including material such as the 1619 Project Curriculum to appropriate grade levels. This matter reexamines the 400 years legacy of slavery in America.” The 1619 Project is one of the biggest disasters out there, full of lies about American history. It has been thoroughly debunked but is being pushed hard by those who hate America and want to destroy its Christian heritage.

The link for the information on the Curriculum Committee can be found HERE, and the application to apply is also there.
The draft of the 4th revision is hereE – page 22 is the one with the recommended books for their “social themes in literature” topic or you can go to this online spreadsheet to see the list. To make comments on it email jennifer.morgan@k12northstar.org.

vote in October for more conservative school board members.

To make new book suggestions, for which we still have a small amount of time, email rachel.reilly@k12northstar.org.
One thing that was learned is that they use the website “Common Sense Media” to read reviews on books. So, anyone can help out by leaving a book review on a book in their list there.

Of course, the most important pieces of the puzzle are to pray for the schools to stop their program of indoctrination and to vote in October for more conservative school board members. Fairbanks has a full slate of conservatives running for School Board in Jeff Rentzel, April Smith and Maggie Matheson. If they win, they will have a big job ahead of them trying to stop this train wreck.