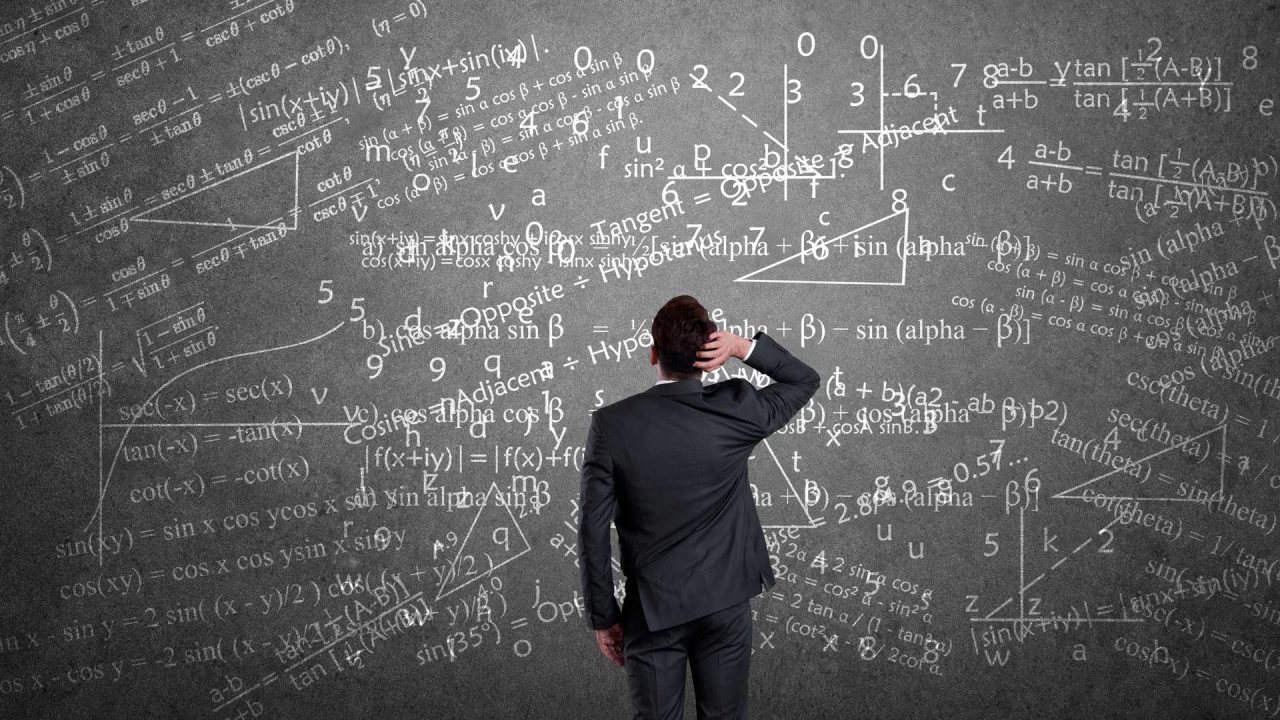 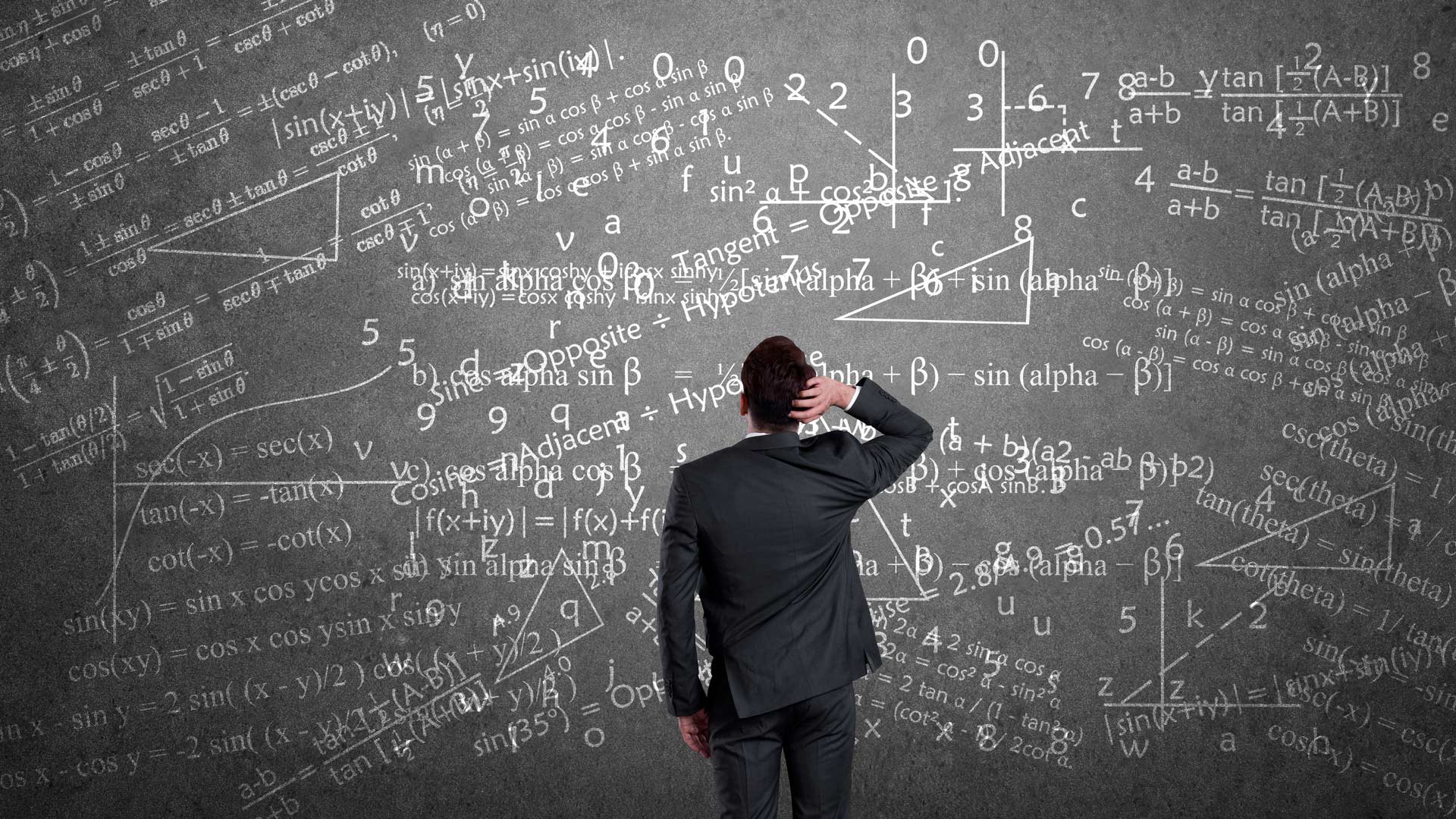 You’ve likely heard the saying that politicians are like diapers: they should be changed often, and for the same reason.

All joking aside, if we Alaskans want to change public policy, we have to change the people who control it. Voters of all political stripes understand this simple concept.

We Alaskans use a time-honored process for “changing diapers,” and it’s easy to understand: each person gets one vote, and the candidate who earns the most votes wins. But this November, Alaskans will be asked to vote on Ballot Measure 2, which would throw our election system into chaos.

Voters would be forced to rank every candidate on the ballot, regardless if they wanted that particular candidate to win.

First, nearly all the money behind Ballot Measure 2 comes from out-of-state billionaires and special interest groups unknown to most Alaskans. I know from experience that outsiders rarely have Alaskans’ best interests at heart. That’s why I fought the federal government at the U.S. Supreme Court twice when they wrongly tried to assert control over Alaska’s waterways. So naturally, I became worried when I learned that 99% of the $1.1 million spent in support of Ballot Measure 2 comes from outside our state. This alone should ring alarm bells in voters’ minds.

Perhaps the most sweeping change proposed in Ballot Measure 2 is to toss aside our “one Alaskan, one vote” system and replace it with a scheme known as ranked choice voting (RCV). It’s so complicated, it’s hard to explain, but here’s the gist: voters would be forced to rank every candidate on the ballot, regardless if they wanted that particular candidate to win. Fail to do that, and that vote is at risk of being thrown out if no candidate receives over 50% of votes cast.

In this situation, a computer system (yes, you read that correctly) would calculate the winner using an algorithm that takes many pages to explain to voters. Under this nightmare scenario, the candidate who is declared the “winner” of an election could be someone who received far fewer votes than the first-place candidate, but instead received a significant number of second, third, or even fourth-choice rankings. Confusing? Yes. And that’s the intent.

Backers of Ballot Measure 2 claim this will ensure that each election produces a victor who has the support of a “majority” of voters. But they fail to explain how a tortured majority that was Frankensteined together by adding everyone’s third or fourth-place preferences is really what voters want. Bottom line, this new system is unnecessary; our time-tested system of the candidate with the most vote wins works just fine.

Former Governor Sean Parnell (a Republican) and former Senator Mark Begich (a Democrat) agree on this issue, admitting it’s a mess. They wrote in a Wall Street Journal editorial that ranked choice voting “encourages political trickery.” Special interests with political savvy will run wild, free to unleash unsavory candidate and ranking strategies aimed at forcing a computerized runoff and manipulating the final outcome. The political elite will benefit from these rigged elections while average Alaskan voters will lose their voice. The swamp is the only winner in this scenario.

This could leave many voters with no desired candidate on the ballot.

Stick with me, as there’s even more to attempt to explain. Another massive change proposed by Ballot Measure 2 is to completely throw out Alaska’s traditional primary elections and impose California’s “jungle primary” system. Candidates from all political parties, as well as nonpartisan candidates, would all appear on the same primary ballot. The top four vote-getters from this process would then advance to the general election.

Once again, voters would be disenfranchised, because this process eliminates their right to select a political party nominee for the general election. In areas that are dominated by a single political party, multiple candidates from the same party would appear on the ballot, while smaller minority parties could lose their ability to advance a candidate to the general election. This could leave many voters with no desired candidate on the ballot.

While I can’t speak to the motives of the New York and California billionaires funding Ballot Measure 2, I can tell you that the sweeping changes proposed by this initiative would disenfranchise Alaskan voters, invite voter manipulation and political trickery, and further erode trust in our democratic process.

It’s our responsibility to step up, speak out, and inform our neighbors about everything they stand to lose if Ballot Measure 2 becomes law. Sure, we may not have a ton of cash from out-of-state billionaires, but we still have something they don’t: the right to cast a vote in Alaska. Together, let’s protect the integrity of our elections and our votes by voting no on Ballot Measure 2.