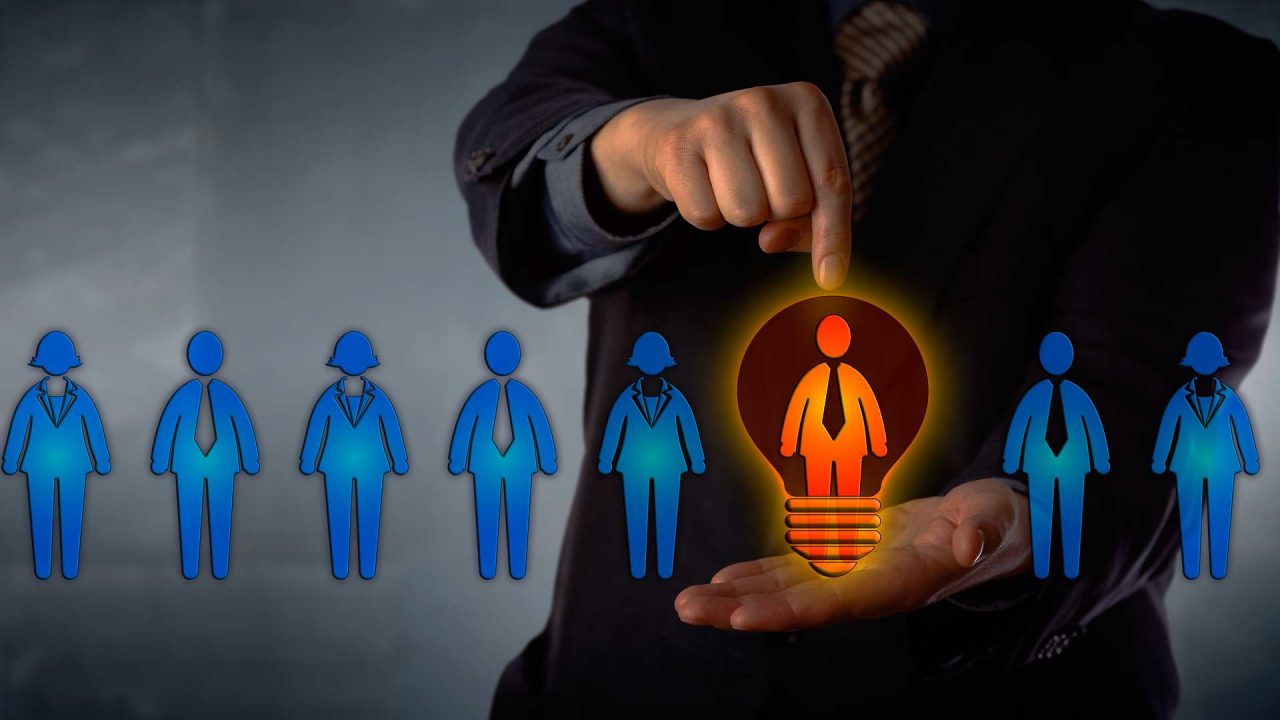 The ‘equity’ police are really after political power 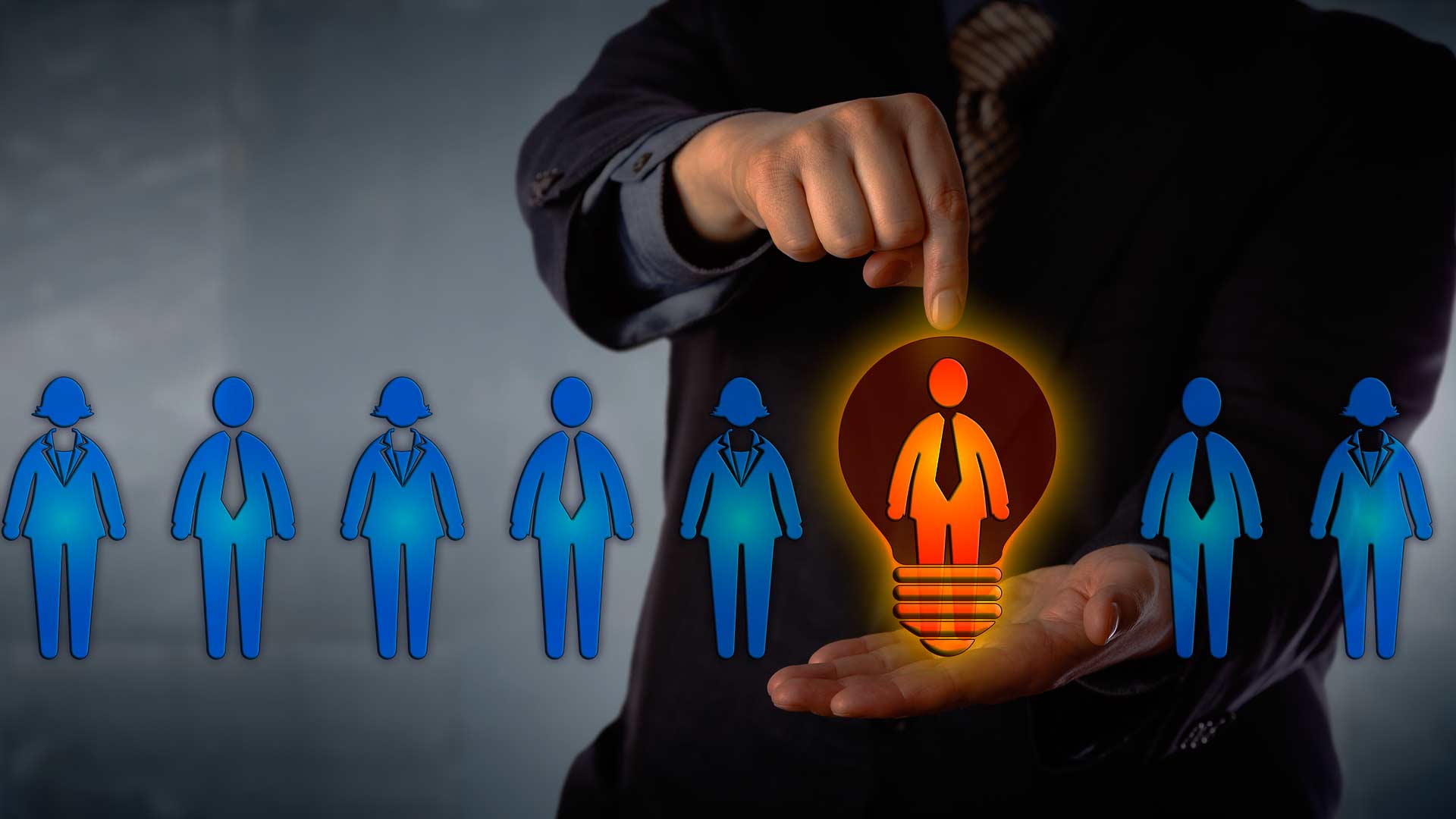 Both in Alaska and around the country we hear a lot these days about the quest for “equity” in city council meetings, ordinances, proclamations and protest marches.

Certain elected officials in Anchorage, Juneau and Fairbanks have jumped on the equity bandwagon, but it’s important to understand exactly what they mean.

Equity is not the classic idea of equality, which holds that all are created with the same dignity and rights in the sight of God and should therefore be given equal opportunity to life, liberty and the pursuit of happiness.

The traditional idea of equality recognizes that while our inherent dignity is equal, our gifts, talents and personal situations are not. Some are stronger, faster, more intelligent. Others are healthier, more articulate, more motivated. Some children enjoy stable two-parent homes, while others are raised by a single parent. The list of variables is endless, but it doesn’t change the fact that we are all endowed by our Creator with the same equal dignity.

In reality we all want the best and most qualified to perform our surgeries and teach our children.

Equity, on the other hand, is born of a distorted view of equality. It claims that all people should enjoy the same level of income, possessions, and influence over the culture regardless of personal merit, talent, intelligence or achievement. Equity is about power, not opportunity.

And yet equity is a fool’s errand. In reality we all want the best and most qualified to perform our surgeries, teach our children, manage our finances, and represent us in the halls of government.

Remarkably, equity warriors actually disagree. They believe everyone deserves the exact same outcomes. The problem, as they see it, is that the practice of rewarding experience and ability is wrongheaded. If we would just abandon these values, then different people would enjoy positions of power and influence. I suppose they would, but that would ultimately degrade our social institutions and reduce them to the lowest common denominator. It would stifle competition and innovation. Our schools, medical programs and society as a whole would suffer.

But there’s something else going on with the equity police.

Efforts to mandate equity will also empower government agents to choose winners and losers based on quotas defined by race, gender identity or any number of other characteristics which certain officials find useful for their overall political agenda.

In the end, equity is a dishonest band aid over a festering wound.

We see this now with Anchorage Mayor Ethan Berkowitz’s newly approved Office of Equity and Justice. His Chief Equity Officer will soon be responsible to ensure that boards, commissions, neighborhood councils, school committees and other places of influence are stacked with people of a certain race, gender identity or some other marker his administration favors.

This is a golden opportunity for him to hand pick people – not according to merit – but based on political calculations. And he can dress it up as “equity.”

If we really want to help certain groups succeed, however, we must address root problems that historically hold them back, namely broken marriages, single parenthood, disastrous educational systems and a loss of religious faith and hope throughout the culture.

But liberals don’t want to promote traditional two-parent families, educational choice or the time-honored values that have defined America as a place where people can work their way up the ladder through determination and effort.

In the end, equity is a dishonest band aid over a festering wound. It merely hand picks winners and losers based on a flawed view of the human condition.