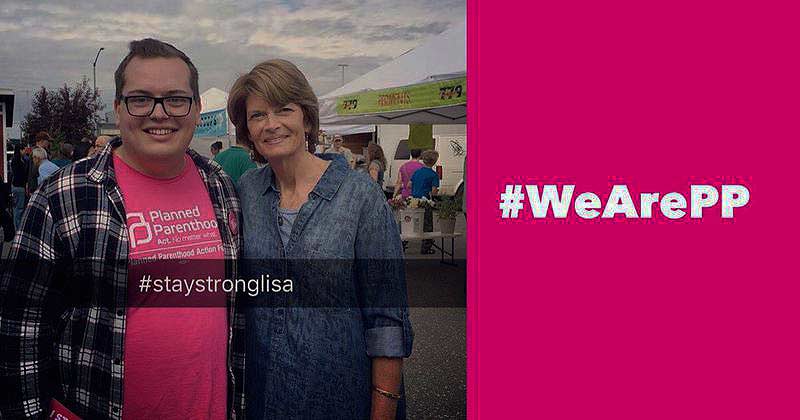 Sen. Lisa Murkowski is set to get an earful from pro-abortion activists in the coming weeks as Planned Parenthood attempts to persuade her to not vote for a Trump nominated Supreme Court justice in the final weeks before the November election.

A Sept. 22 notice from the Alaska director of Planned Parenthood, Jessica Cler, expressed “sadness, despair, anger and grief” at the Sept. 18 death of Supreme Court Justice Ruth Bader Ginsburg, who died on Sept. 18. She was one of the most pro-abortion judges in the history of the high court.

“We have to dig deep and gain hope from RBG’s legacy, her unrelenting fight for reproductive freedom, and what she expects from us in this moment,” Cler said in an email to abortion rights supporters. “In her own words, ‘My most fervent wish is that I will not be replaced until a new president is installed.’ One way we can honor her memory is by acting.”

Cler warned, “our democracy at stake this November, everything is on the line. Reproductive rights, civil rights, the Affordable Care Act, LGBTQ rights, the DACA, worker’s rights, and justice are why we must rise to this moment. A vote this November is a vote for any last hope for freedom.”

She then urged Alaskans to tell Murkowski “how important it is to wait until after election” to confirm a nominee.

“The people of Alaska, and people across the country know how high the stakes are in this moment,” Cler said.

She also praised Murkowski, who supports legal abortion, for “her past and present leadership in the exceptionally critical process of selecting a Supreme Court Justice.”

Click here to urge Murkowski to vote on Trump’s nominee to the U.S. Supreme Court.