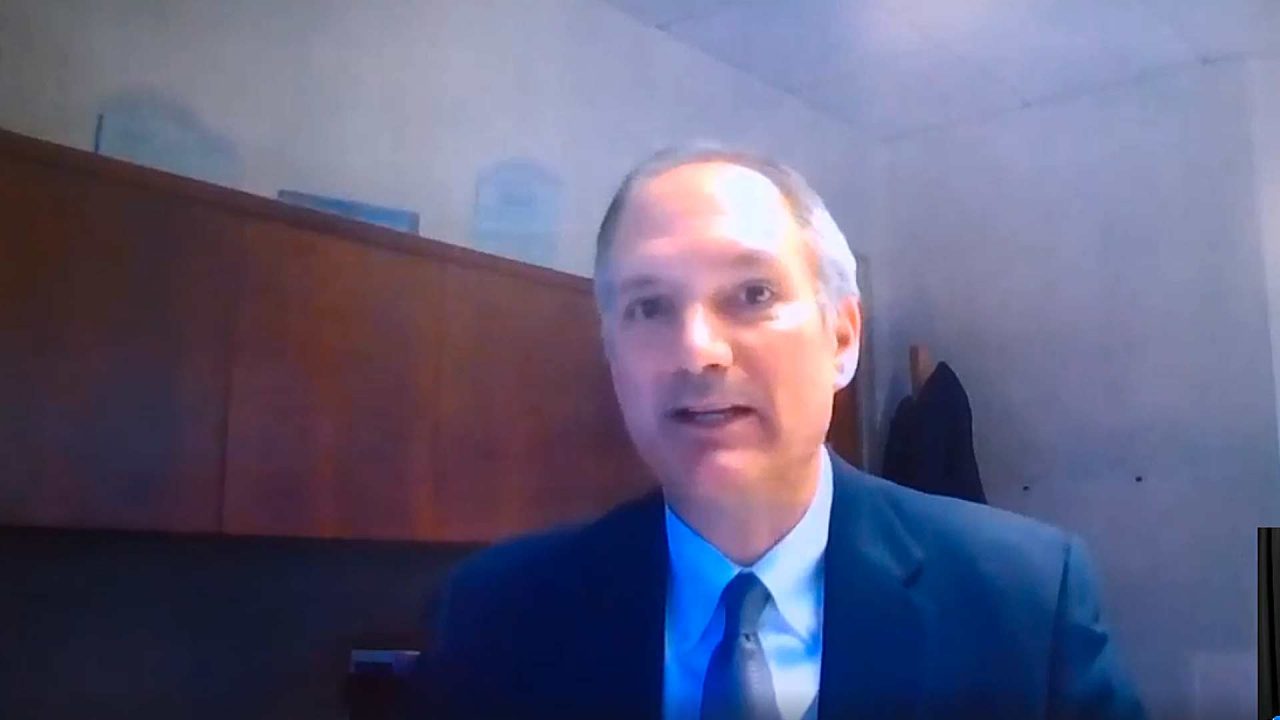 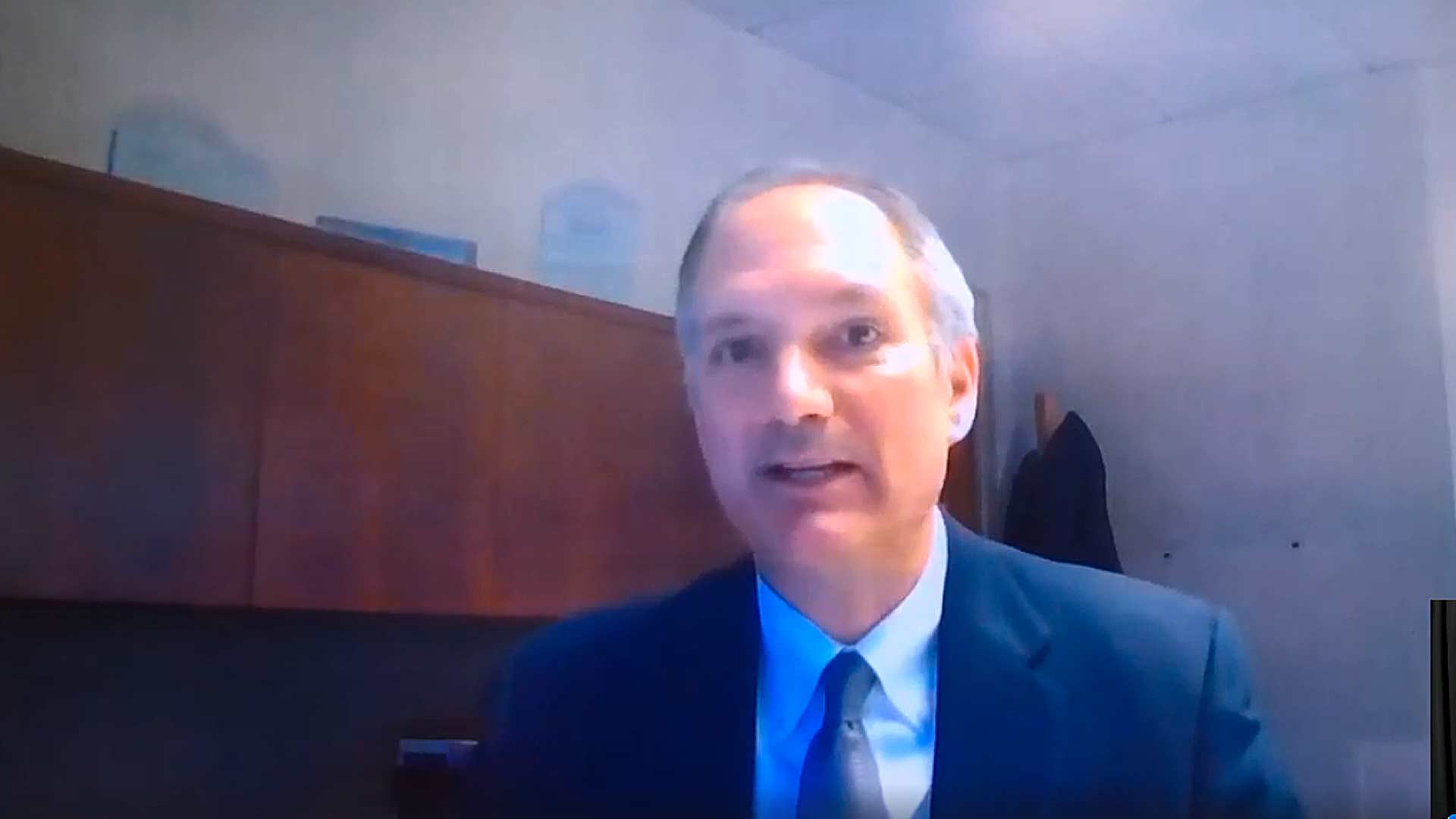 The State of Alaska has expansive powers to enact laws during a state of emergency, but there are limits.

Ed Sniffen, the state’s acting attorney general, spoke during a Sept. 22 online townhall where he spelled out the limits of emergency powers Gov. Mike Dunleavy has under the state’s Disaster Act.

“He does have broad powers to issue mandates that have statewide applicability,” Stiffen said, adding that local cities also have expanded emergency powers so long as they don’t directly conflict with the governor’s actions.

‘If you’re a home rule municipality you have a broad swath of authority to enact mandates in response to emergencies,’ Sniffen said

In March, the State Legislature passed SB 241, granting the governor disaster powers. This is set to expire on Nov. 15, unless renewed. If allowed to expire, then those mandates which are still in place, such as travel requirements, regulation of fishing vessels and some mandates for health care workers would automatically cease, Sniffen said.

On the local front, however, home rule cities such as Anchorage could continue to impose much broader emergency orders in accord with their municipal charters.

“If you’re a home rule municipality you have a broad swath of authority to enact mandates in response to emergencies,” Sniffen said. Some boroughs also have limited authority to continue mandates, even after the state declares that an emergency is over, he said. Others do not.

State Community Outreach Director Dave Stieren then asked Stiffen whether the governor could ever stop a local municipality from imposing certain mandates on residents.

Could the governor enact some kind of restriction to prevent the city from imposing a mask mandate?

“The answer is complicated because, yes the governor has very broad authority to issue orders,” Stiffen replied. “And to the extent that a municipal order conflicts in a way that makes it impossible to comply with the governor’s restrictions, then the governor’s order would preempt the local restriction.”

But in cases like Anchorage, where Mayor Ethan Berkowitz has imposed much more restrictive measures than the state, the governor cannot simply order an end to the mandates, Sniffen explained. He specifically addressed the issue of mask mandates. Alaska does not have a statewide mandate, but Anchorage has one within its city limits.

“Could the governor enact some kind of restriction to prevent the city from imposing a mask mandate? Well, that’s tricky,” Stiffen responded. “Probably not unless there was some health reason for doing so. If the governor decided that there was a risk to the population – a health and safety risk to wearing masks –  and he wanted to issue an order that says no one is allowed to wear masks, he could probably do that, but it would have to depend on the recommendations from his health team – whether that was appropriate or not.”

As to whether local businesses can require masks even when the state does not, Sniffen said that is their right.

Stieren then relayed an online question from a resident in Nome who claimed that the city recently issued a citation for someone who violated their COVID quarantine.

“They just had their first citation of a positive COVID patient knowingly violating their quarantine,” Stieren said. “How strictly can a community enforce quarantines, and what can a community do when someone tests positive but refuses to stay in their home or follow quarantine protocols?”

Stiffen said local governments do have authority to issue citations for civil fines, including fining people for violating COVID quarantines, but that would require a court order.

“You would have to go seek an injunction or an order from the court requiring the person to quarantine until the threat to the public health was over,” he explained.

As to whether local businesses can require masks even when the state does not, Sniffen said that is their right.

“If your Fred Meyer or Walmart has a policy that you have to wear a mask when you go into the store, regardless of whether there is a (statewide) mask policy in place, that business has the right to have that policy and ask you to follow it,” he said. “And they can ask you to leave if you don’t follow it. And your option is to just not patronize that business. But there is no constitutional or legal authority for the governor or the state to tell a private business that it can’t impose its own policy like that.”