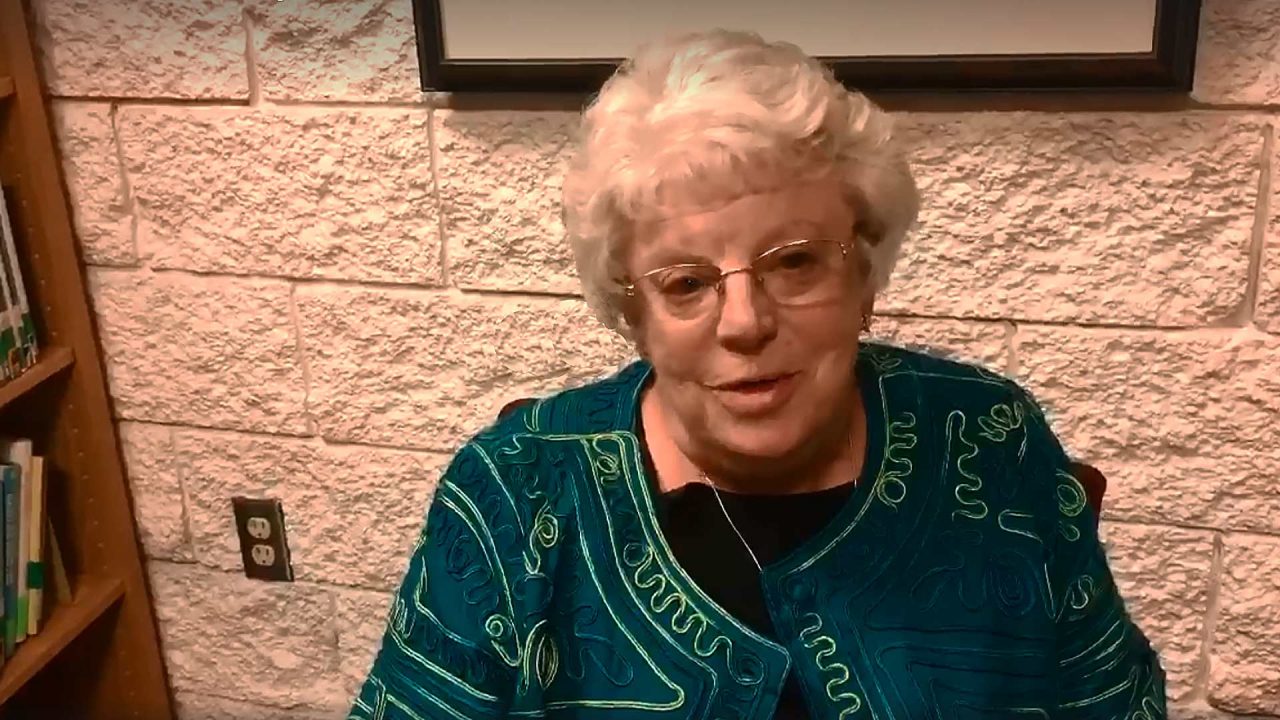 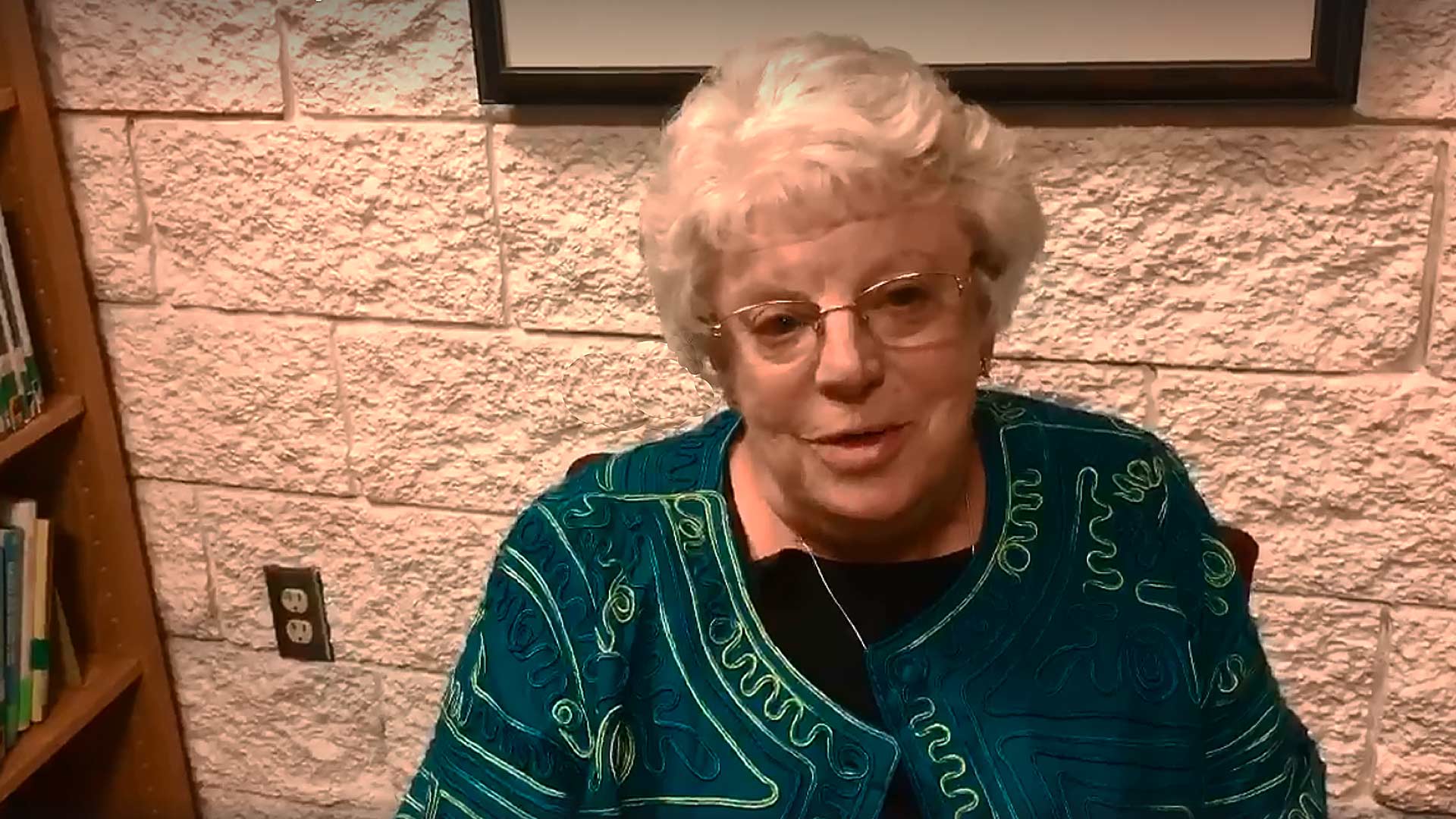 In addition to national events, there have been both protests and supportive rallies here in the Valley this summer with regards to law enforcement. What are your thoughts on the state of law enforcement in Palmer?

I have lived in Palmer since 1986 and have never had any reason to be unsatisfied with Palmer’s Police Department. Everything I have witnessed over the years shows me that they operate at the very highest of professional levels. I am specifically impressed with the ongoing training schedule that all our officers follow throughout their tenure with the department. In addition to the high commitment level each officer shows regarding on the job duties. I have observed every one of them serve their neighborhoods, their churches and the community with tremendous volunteer efforts making them even more valuable to Palmer.

Anchorage’s Loussac Library has hosted Drag Queen Story Hour in which drag queens perform for children of all ages. Would you support such a program at the Palmer Public Library?

No. Private parties or businesses may sponsor any program they chose, then residents may make their own choices regarding participation. Public programs fueled by taxpayer dollars held in a building run by a municipal entity such as a city are in a different category entirely and I believe that they must be of a nature that serves the purposes of all residents (taxpayers).

How should Palmer manage the growing homeless population and panhandling?

Growth in the local homeless population and the resultant panhandling has been occurring in Palmer easily for the past 15 years.  Public safety is a number one priority of the City of Palmer and as such panhandling has been addressed by city ordinance. The laws regarding panhandling needs to be reviewed on a regular basis to continue to meet the needs of the community. There are many organizations and groups that often partner with each other and/or local churches to address homelessness. I would encourage an open dialogue with these groups to stay apprised of the situation and issues.

What is your position with regards to forming city partnerships with groups like Planned Parenthood, which promote abortion?

I do not believer that such partnerships are the business of the City Council. As I stated earlier the local government is not the place to provide a breeding ground for dissent regarding social issues.

Would you support mandating lock downs and restricting houses of worship as a way to deal with COVID-19?

No, I do not support mandates. Each citizen has the right to gather information and make a free personal decision.  I personally find the idea of restricting houses of worship as vile. Each organization just as everyone individually makes their decisions without government dictates.

Would you support laws that grant special protected legal status to people who personally identify as members of the LGBTQ community?

I would not give my support to any such laws granting special protected legal status to the LGBTQ community members or any other identified group designation. Laws and policies exist at multiple levels in this country to prohibit discrimination based on sexual orientation and gender identity. The U.S. Constitution guarantees all people, including LGBTQ people, “equal protection of the laws.” State constitutions contain similar protections. I believe strongly in our Constitution and that it makes such “special “categories unnecessary.

Click here for information on how to vote in the Palmer elections.