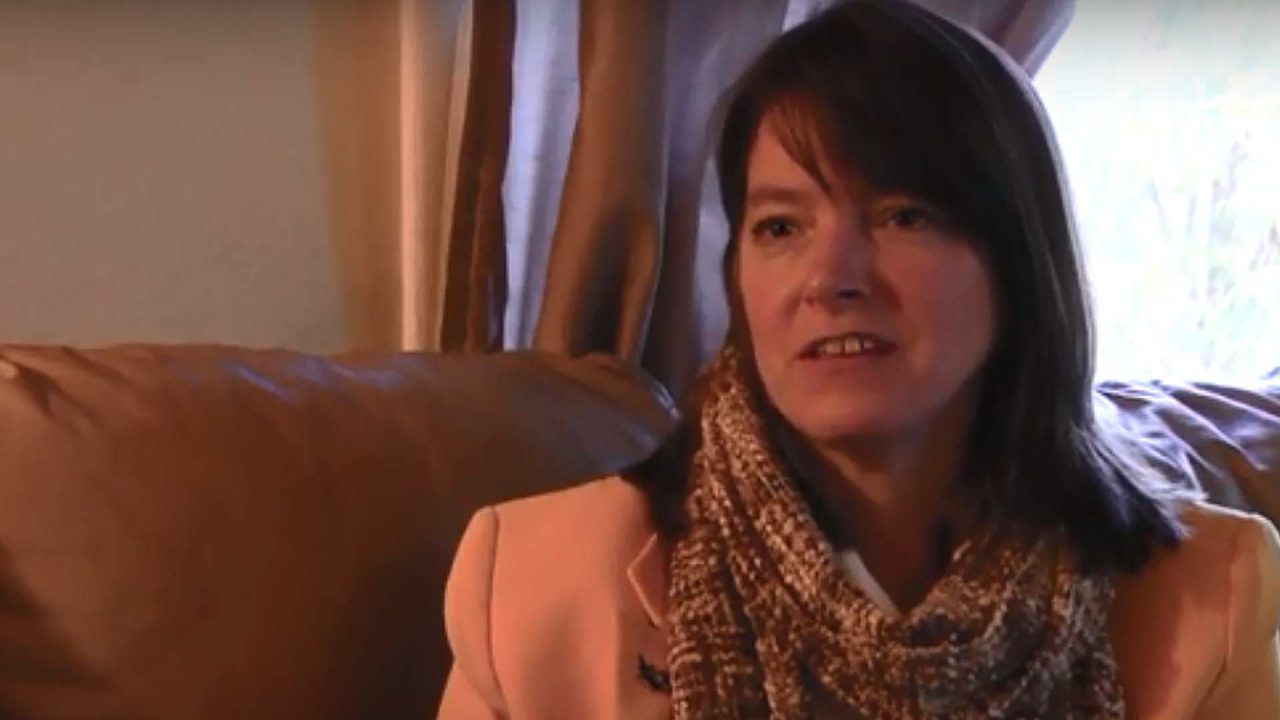 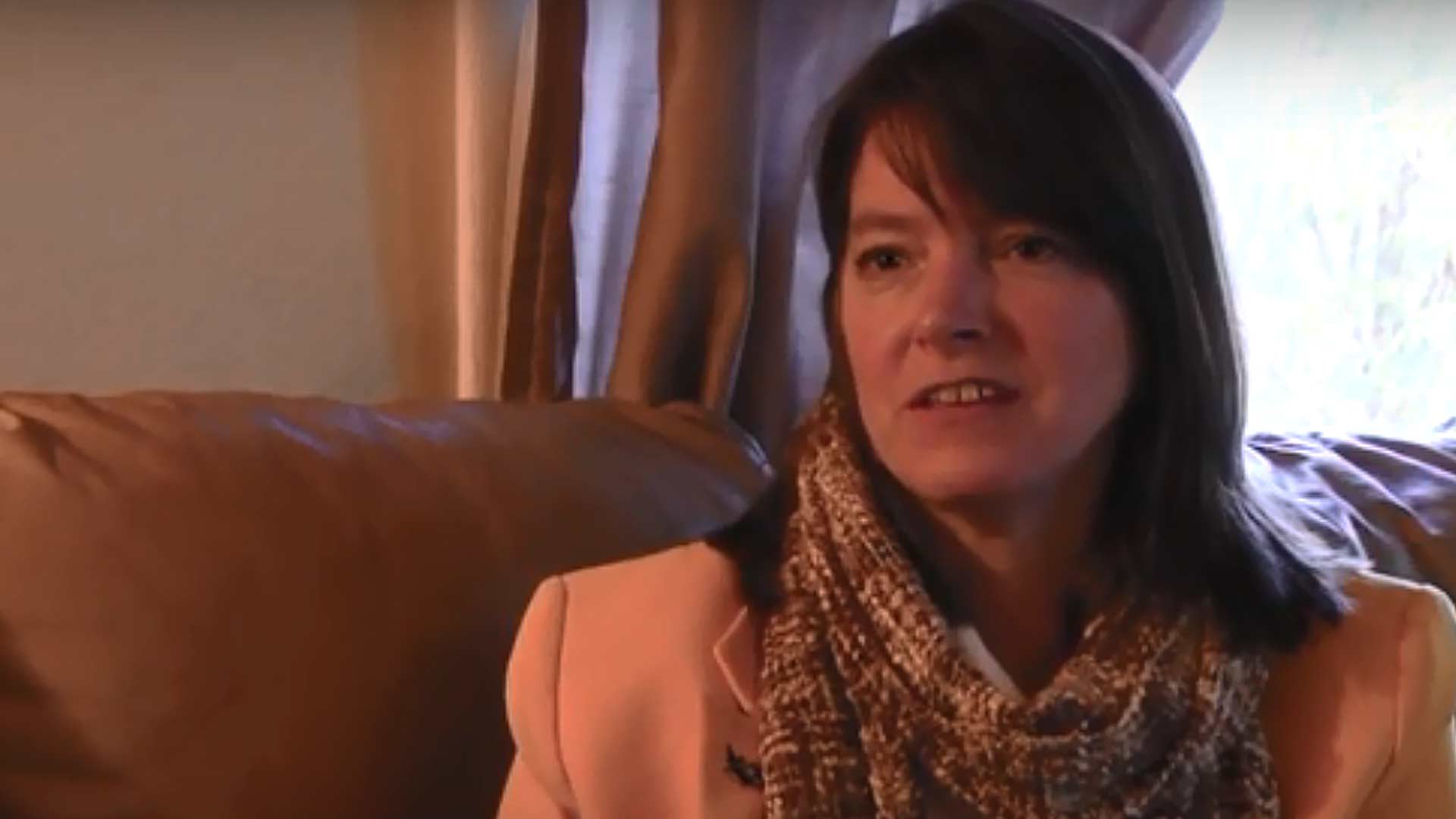 Alyse Galvin, who says she’s running as an independent in challenging Republican Don Young for his U.S. House seat, admitted that she fully intends to caucus with Democrats and supports the party’s platform on abortion.

Bird challenged her claim of being an independent despite being back and funded by Democrats and running as the Democratic nominee.

“You make the claim that you’re an independent. Are you going to caucus with the Democrats or the Republicans?” Bird asked.

“I ran for the Democratic primary. I’m allowed to do that,” Galvin retorted before defending her nonpartisan claim. “I am an independent. I support drilling in ANWAR. I oppose the Green New Deal and Medicare for all, all that stuff.”

I am caucusing with the Democrats…

Practically speaking, Bird wanted to know if Galvin would be siding with Democrats if elected to D.C.

“Will you be caucusing with the Democrats in Congress?” he repeated.

“Yes, I will be caucusing with those who are in power, and I’m grateful that I’ll have that opportunity,” Galvin said. “My opponent won’t have that same opportunity.”

Bird wondered what she would do if Republicans took control of the House? Would she then caucus with them?

“I’ll wait and see what happens, but I, my expectation is that that’s not anywhere near in the cards,” Galvin responded.

“So, we can assume that you’re going to caucus with the Democrats since you expect the Democrats to keep control of the House?” Bird clarified.

“I am caucusing with the Democrats, and I’ve made it very clear with them that when I vote, I’m voting for Alaskans,” Galvin replied.

Are you in favor of the Democrats abortion on demand, all nine months of pregnancy, which is part of their open platform?

Bird then switched to abortion, asking if she would be willing to buck the Democratic stance that supports abortion on demand, through all nine months of pregnancy.

“Uh, so, I think that your question is where am I on choice, I assume?” Galvin asked.

“I’m talking about not choice. Choice?  I’ll have cream in my coffee,” Bird responded. “I have to ask another question. So, are you in favor of the Democrats abortion on demand, all nine months of pregnancy, which is part of their open platform?”

“So, I think what is important is that we appreciate abortion is a decision that – no – we don’t want anybody to make, nobody,” Galvin said. “But I believe it’s a tough issue between a woman, her faith and her doctor. This is a time when government needs to stay out.”

Bird noted that Galvin’s reply was right in line with the Democratic platform.

“Well that would be the Democratic Party’s position,” he said. “Thank you for clarifying that.”

The interview also briefly touched on rising health care costs and law and order. Galvin said she wants to let Medicare negotiate for the lowest prices. With respect to cities where police officers have been told to stand down in the face of riots and looting, Galvin said that was wrong.

“I think that our cities need to be doing their job and ensuring that all people are protected, and our businesses are protected,” she said. “We can’t live in chaos like that and I am certainly grateful that Alaska is not in that situation. Those who break the law need to go to jail, period.”

“No, I don’t support forced vaccinations at all,” Galvin responded. “I’m not into forcing anything.”