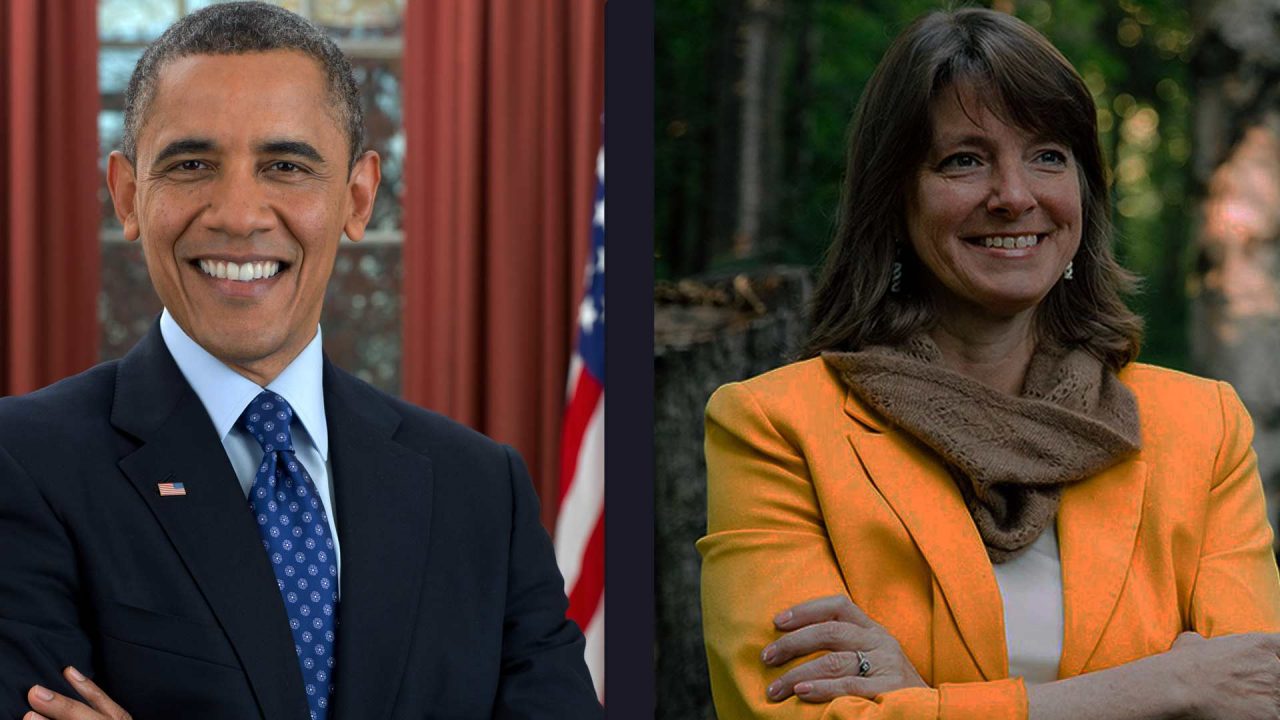 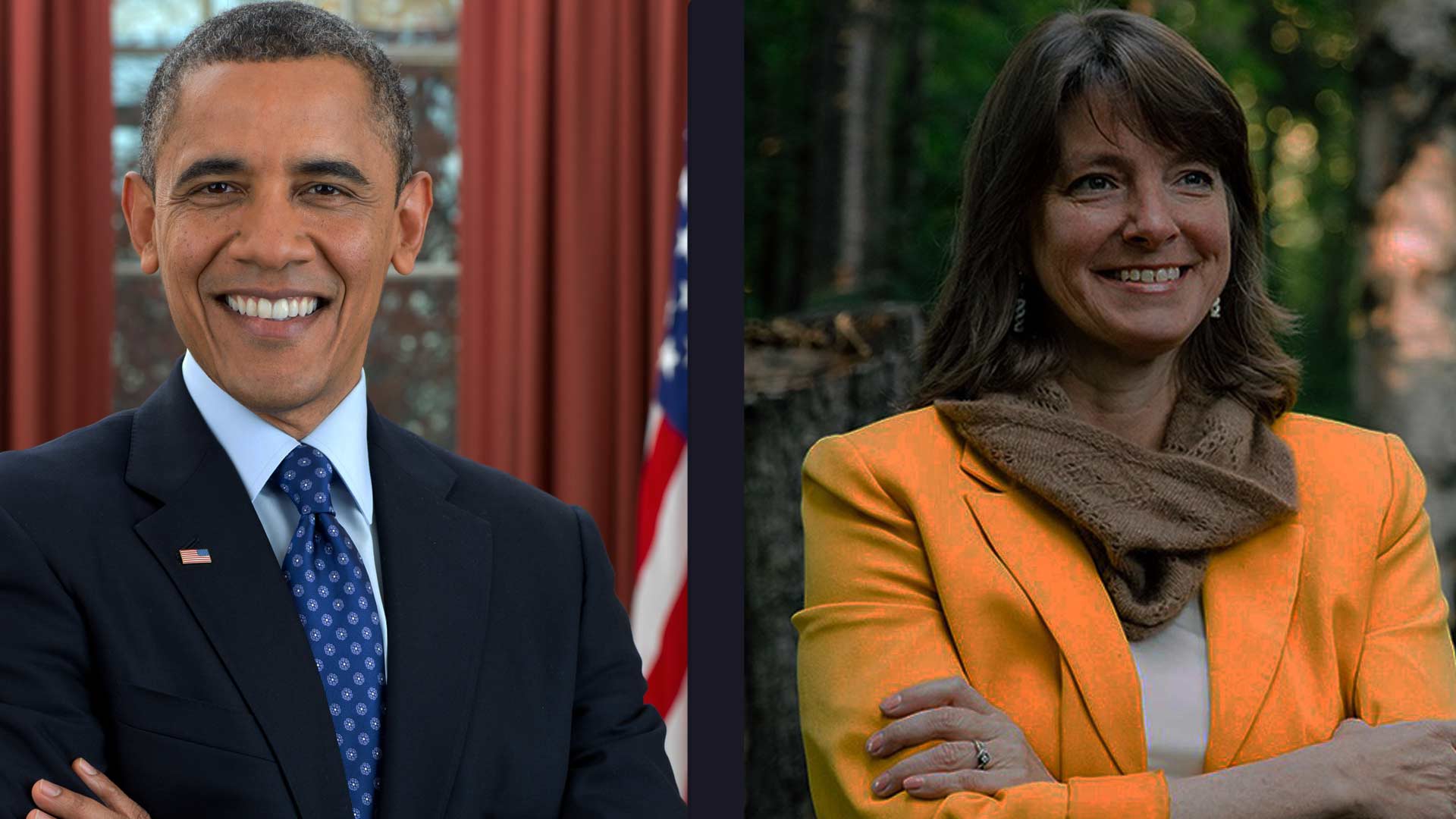 Former President Barack Obama isn’t helping Alyse Galvin’s convince Alaskans that she is not a Democrat.

Galvin is running under the “independent” banner in her quest to unseat Rep. Don Young for Alaska’s sole spot in the U.S. Congress. She ran in, and won, the state’s Democratic primary but continues to insist that she’s no Democrat.

It appears Obama either didn’t get the message, or doesn’t care what she calls herself.

On Sept. 25, the former Democratic president issued his second wave of national endorsements where he included Galvin in a group he called “outstanding Democratic candidates who will work to get the virus under control, rebuild the economy and the middle class, and protect Americans’ health care and preexisting conditions protections from Republican assault.”

Obama added that Galvin and other Democrats are “dedicated to shoring up and strengthening our democracy,” a project which he said is “going to take time and require all of us — but it begins by electing Democrats right now. So give these candidates your vote.”

While touting her independence, Galvin admitted earlier this week that she fully intends to caucus with Democrats if elected to the U.S. House.