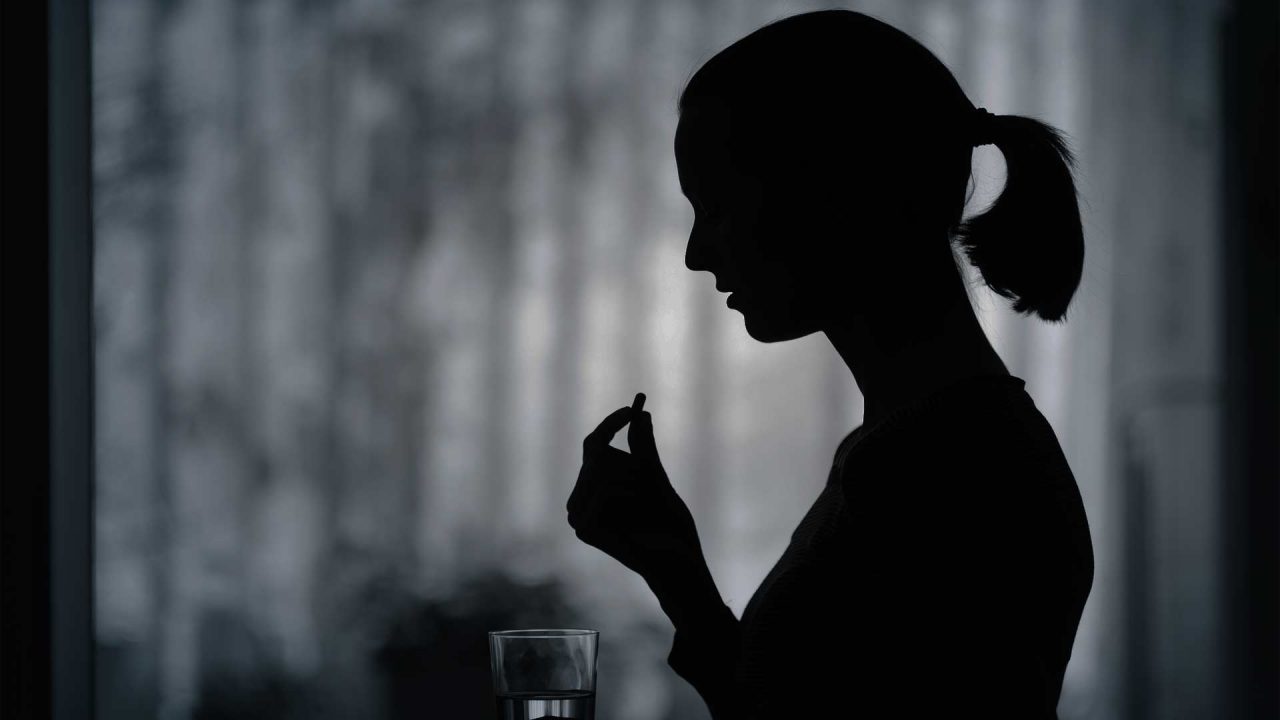 Contraception and Abortion are intimately linked – here’s how 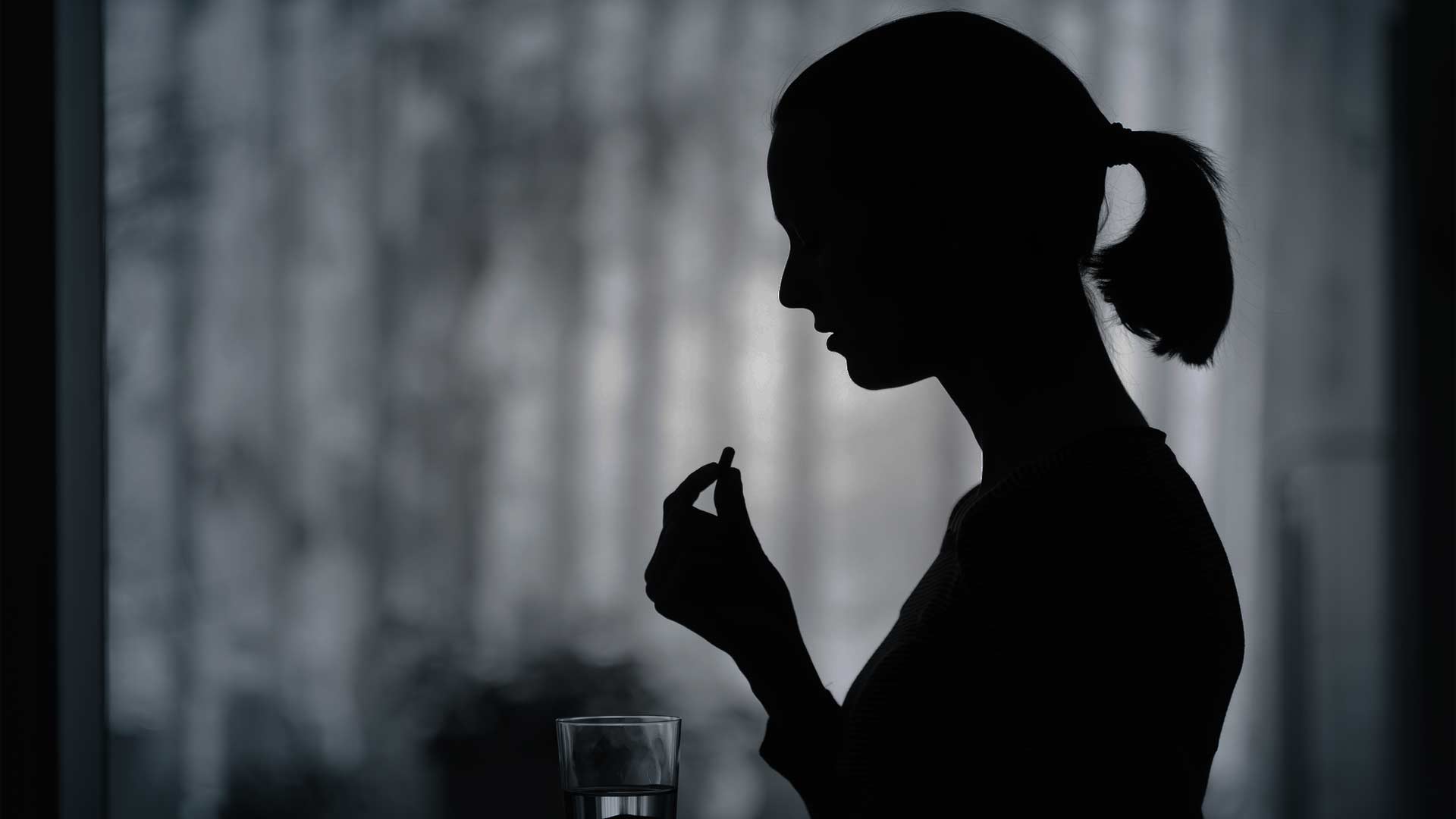 Very few Catholics – and even fewer non-Catholic Christians – have understood the link between abortion and contraception. In fact, quite the opposite conventional wisdom exists: “As everyone knows, more contraception will lead to fewer abortions.”

But that is not Planned Parenthood’s opinion. Malcolm Potts, Planned Parenthood’s thoroughly accurate and honest medical statistician, said in the 1970s during a speech at their annual gala convention: “Contrary to what you might think, when a nation legalizes contraception, the abortion rate goes up, not down.”

This is understood only after the statistics confirm it. A culture that legalizes contraception removes the unitive act of husband and wife from its natural consequence, and which the Creator gave us: children.

With that, casual sex springs up, along with divorce and STD rates, and new pressures placed upon women: not only to succumb to seduction but also to take care of the undesired results of sexual union. Thus, “birth control abortion” becomes the obvious, painful, expensive solution.

The 19th century Protestant physicians, who organized and led the decades-long Physicians’ Crusade Against Abortion, along with the then-prolife feminist movement and the American Medical Association, understood the dehumanizing and spiritually devastating effect that casual sex would have upon women, both married and unmarried. They correctly viewed contraception – which existed under both similar and different forms from today – as connected with induced abortion, and outlawed it as well.

Abortion will not end until Christians unite against sexual promiscuity and its cause.

These laws that were struck down in 1965 overlooked the U.S. Supreme Court case, Griswold v. Connecticut, without hardly a thought from Christians, both Catholic and non-Catholic. Culturally, they were already on board with The Pill … supposedly a more “natural” form of contraception. Because of this, Catholic dissention arose when the 1968 papal encyclical “Humanae Vitae” was issued by the ultra-liberal pope, Paul VI. It correctly predicted that the dehumanization of women, STDs, divorce and abortion would increase, thus destroying the basic building block of society … the nuclear family.

This shocked the socks off the pope’s own appointed committee, which recommended relaxing church laws, igniting a de facto schism within Catholicism which is now becoming quite obvious to the non-Catholic world.

Now, we come to the Trump nominee to the court, Amy Coney Barrett. May I recommend that Watchman readers review the Part IV column that was written less than a year ago? Whatever this superb nominee might do, I do not expect the court to accomplish much. This is because American and western culture, which might actually enjoy an anti-surgical abortion majority, does not – repeat does not – yet enjoy a true prolife consensus. Not by a long shot.

And if allegedly prolife Christians believe that “Life begins at conception,” the reality is that today’s low-estrogen contraceptive pills often, and IUDs always, are micro-abortive. All the other forms, from chemical spermicides, diaphragms, condoms and sponges, also fail. They fail not only in the temporal realm but certainly in the spiritual one as well.

Clearly, God is watching. Why should he grant us an incomplete and partial victory without addressing the underlying cause? Politics merely reflects the culture. Abortion will not end until Christians unite against sexual promiscuity and its cause. Recreational sex exists not only in the non-married but also the married state. And unless and until the evangelical Christians, whose fervor and willingness to sacrifice their all for the sake of Christ’s Kingdom, joins the small remnant of Catholics who have hung on for decades against insipid clergy and a like-minded hierarchy, abortion-on-demand through all nine months of pregnancy will continue.

The work is not for the government to do. It is for Christians. And Christian credibility goes out the window in the secular world unless and until their own lives have been put in order.

“Practice what you preach” is always good advice, and there is blame enough to go around for all of us.