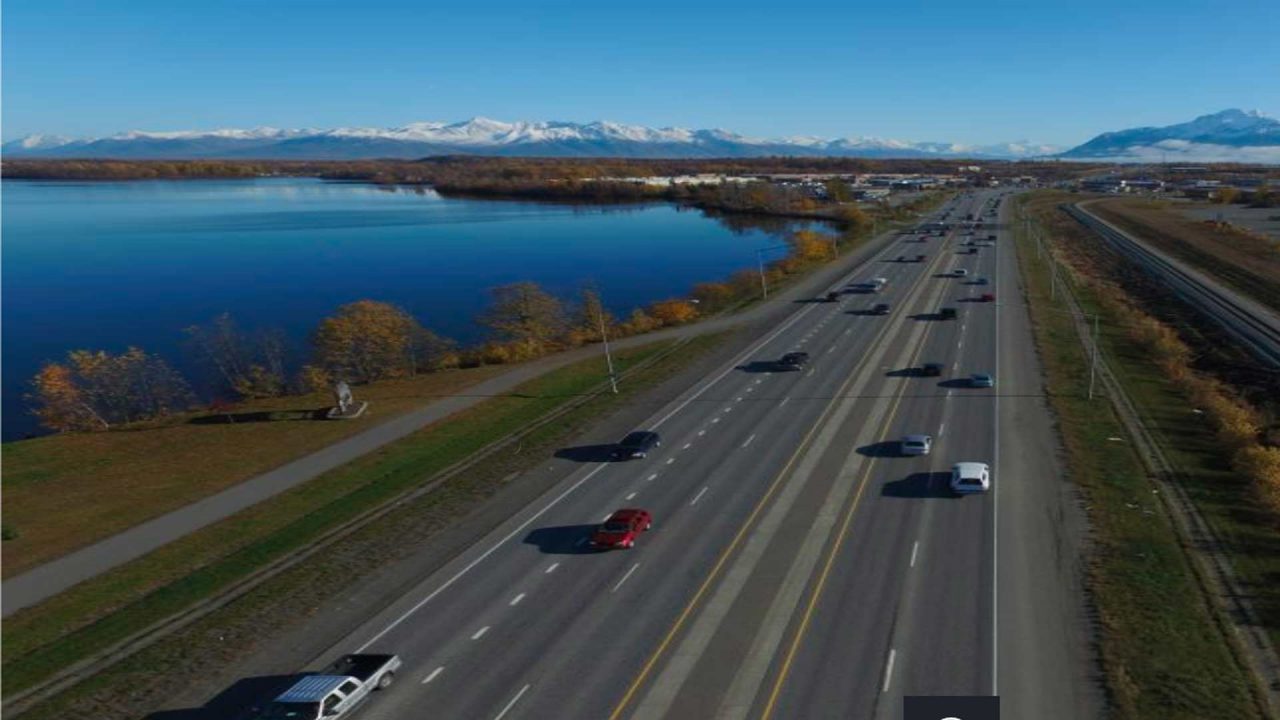 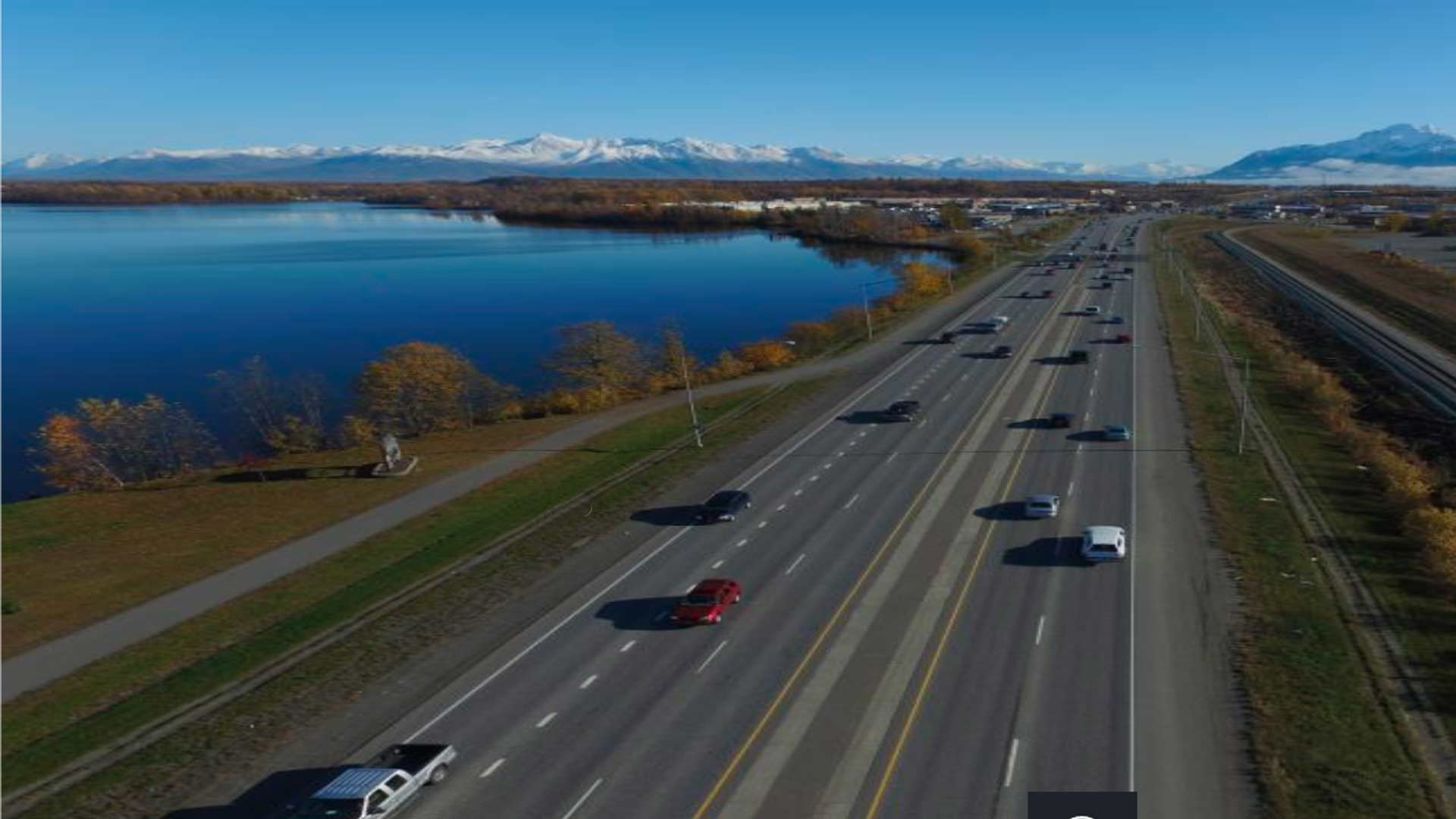 As of election night, the race for Wasilla mayor had Doug Holler with a 28-vote lead over Glenda Ledford. Absentee ballots will be counted on Friday, Oct. 9. As things stand, however, Holler has 41.4% of the vote. He needs to win at least 40% of the final tally in order to win outright. Otherwise there will be an Oct. 27 runoff between the top two candidates. Stuart Graham earned 90 votes for mayor which was 24.2% of the vote. Both Ledford and Graham have served on the city council. Their terms are up this month.

The Alaska Watchman sent questionnaires to all three mayoral candidates. Holler was the only person who chose not respond.