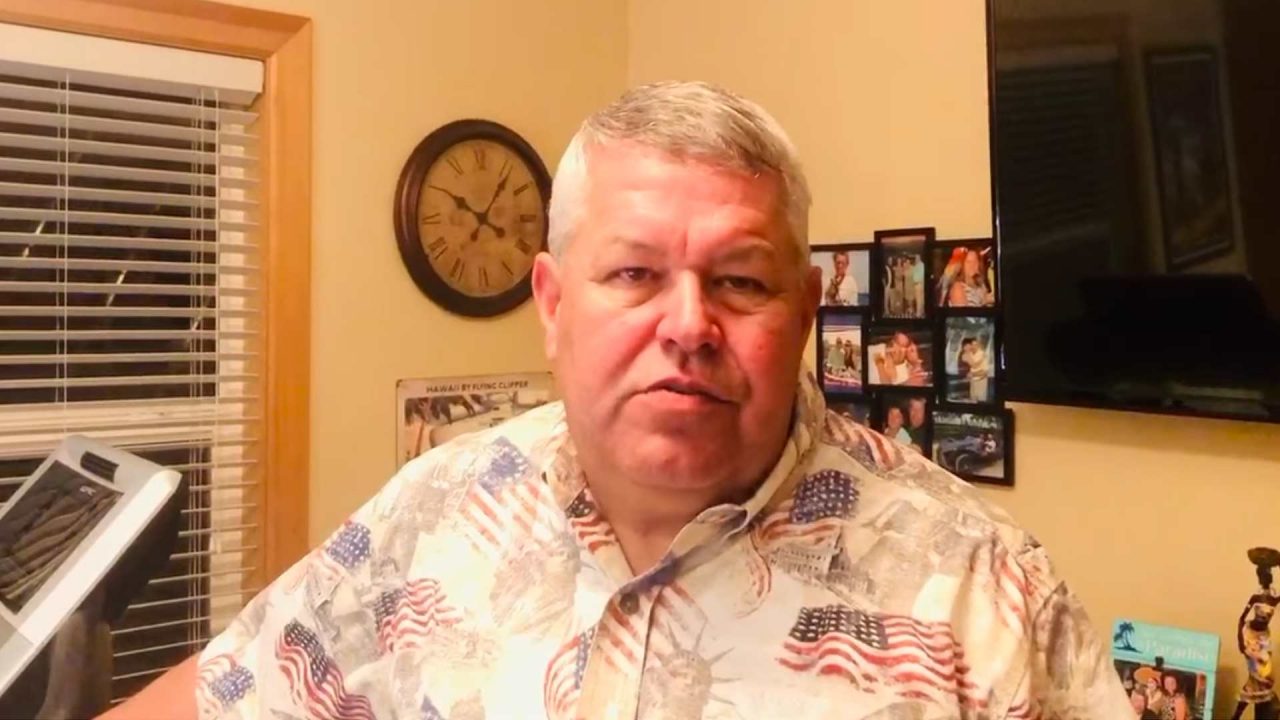 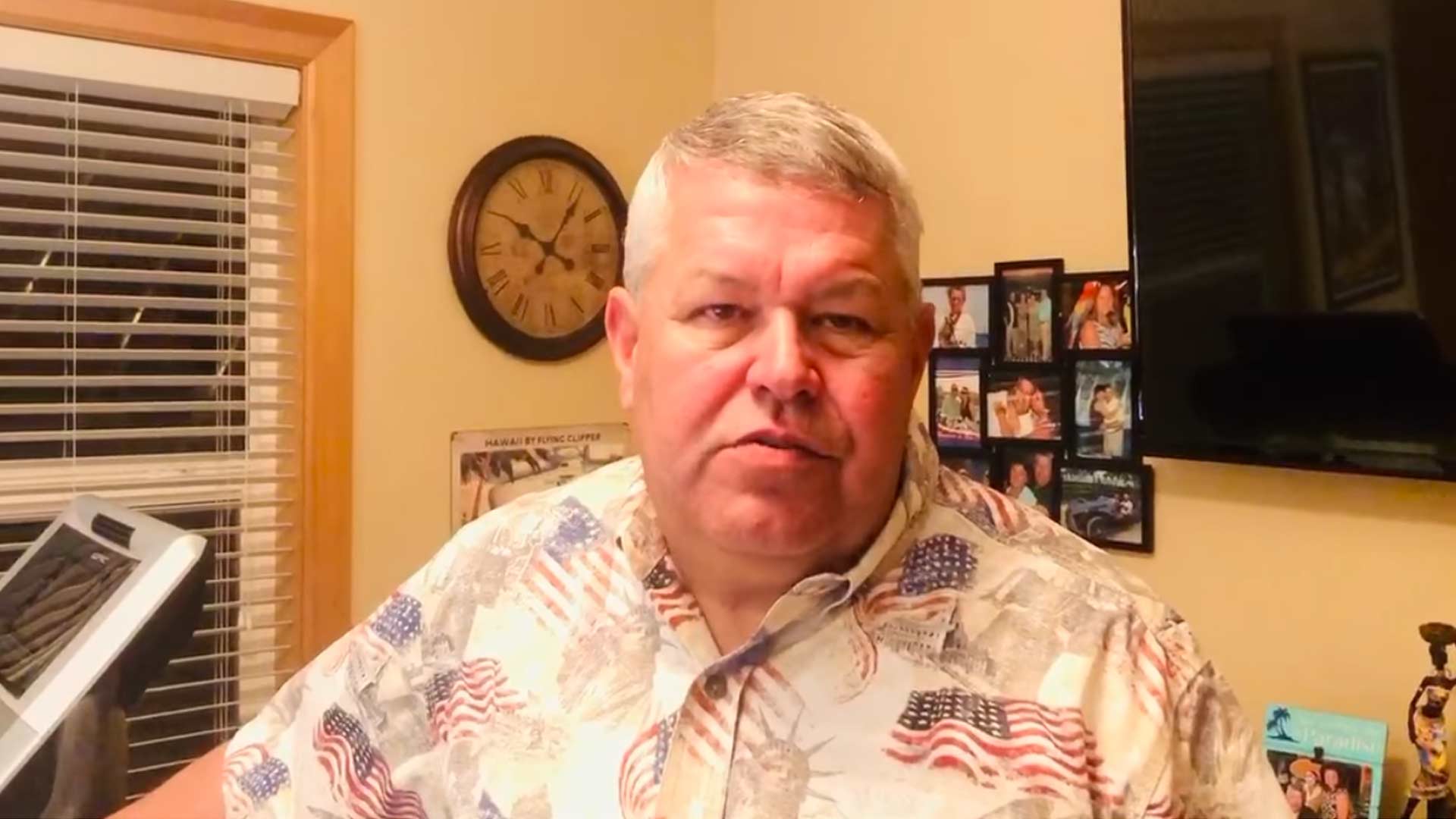 Conservative Kenai Borough Mayor Charlie Pierce took nearly 60% of the election day votes in his effort to win reelection. His closest challenger, Linda Farnsworth-Hutchings, was trailing 5,777 to 3,531. Absentee ballots, however, are still being tallied.

For the school board, three candidates ran unopposed, Jason Tauriainen, Penny Vadla and Debbie Cary. Virginia Morgan holds a 93-vote lead over Katie Hamilton. The Watchman was not able to verify where these candidates stand with regard to social issues.

In the lone Kenai City Council race, conservative Teea McBride-Winger earned 562 votes on election day to hold a 90-vote lead over her closest challenger Henry Knackstedt. Incumbent Tim Navarre is in third place with 426 election-day votes. There are still more than 400 absentee ballots left to count for the city contest.